ONE little boy has landed himself in deep trouble with his parents and his school as he is being blamed for ruining Christmas.

After a mum thought it was an appropriate age to tell her son that Santa was not real, she did not expect to get in trouble with the boy's school. 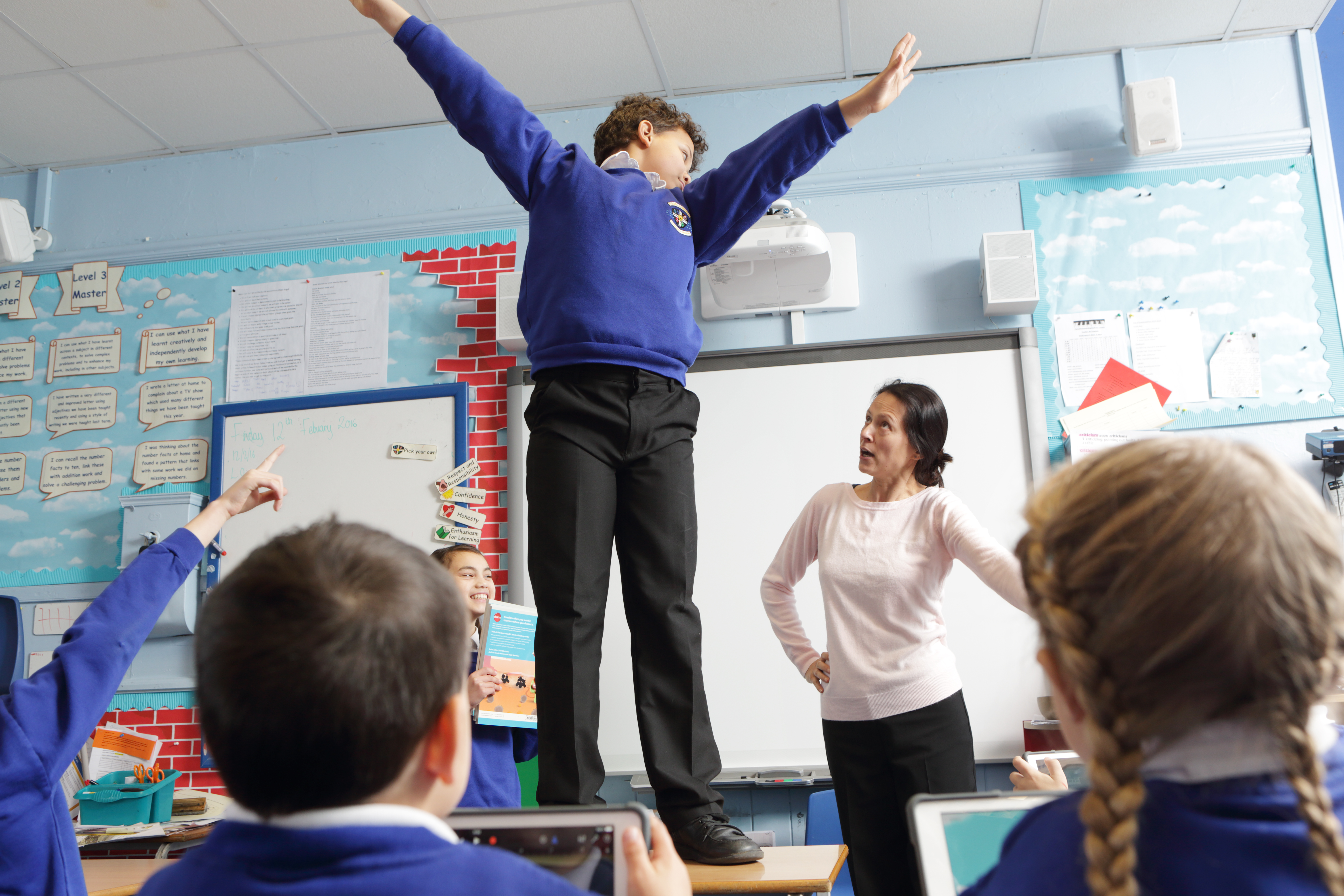 Although her son is only seven years old, the mum said that she wanted to tell him the truth when he started asking questions about Father Christmas.

Posting anonymously on Reddit, she said: "My son is about to be eight and I decided that he's too old to believe in this Santa s**t, I figured it was just kinda time."

Adding: "We were talking about Santa and I was like, 'well it wouldn't be that bad if I was pretending to be Santa all these years. I get to eat the cookies you make and I get so happy to see how happy you guys are on Christmas morning."

The boy did not take the news so well and it took a while for him to calm down. The mum thought all the drama was over but then things went south.

Upon returning from school the next day, the boy told his mum: " I got in trouble today cause my friend and I were talking about Santa and my teacher told me to stop talking cause we were saying how he isn't real."

The seven-year-old added: "and I pointed out how 'Santa's note' to my teacher looked just like my teacher's handwriting."

She said: "I f****d up. My son is not innocent and he's causing anarchy in his class and it's all my fault."

"I told my son the truth about Santa. He didn't appreciate it and now thinks 4th of July and taco Tuesday are fake things and is also pointing out all the b******t stuff his teacher is doing in the name of Christmas and it's all my fault" she added. 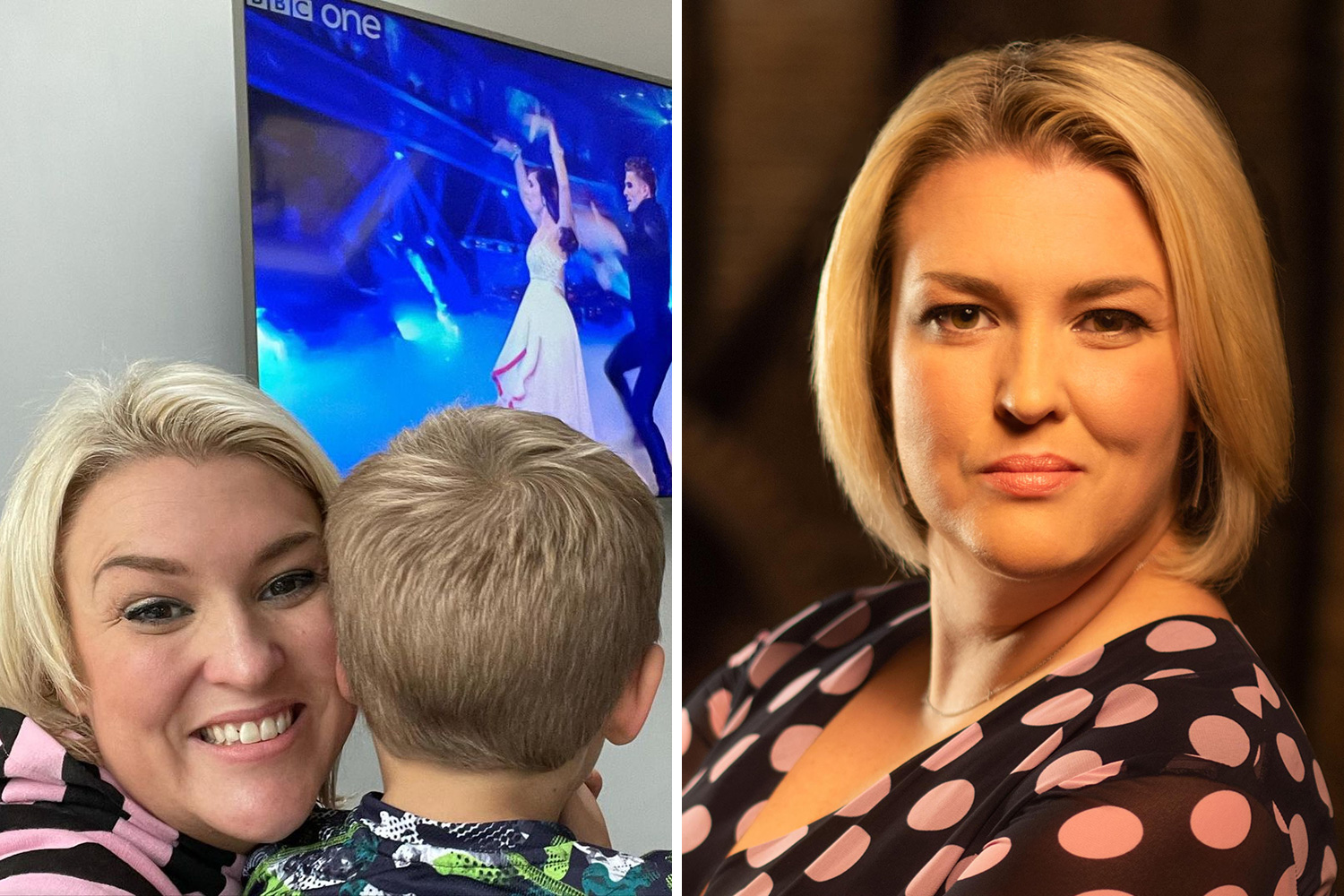 I'm worth £37m but I don't want my kids to be spoilt, says Sara Davies 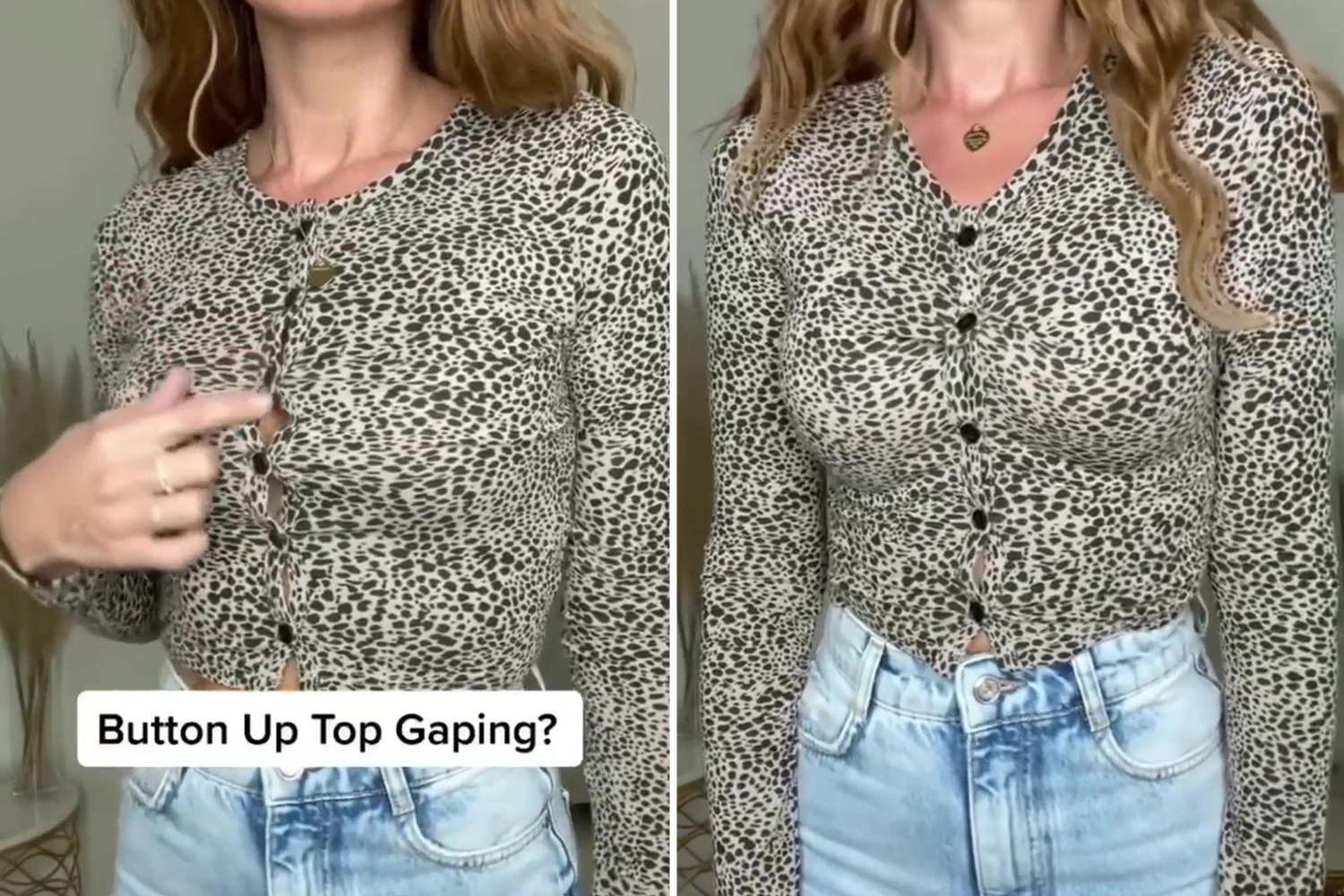 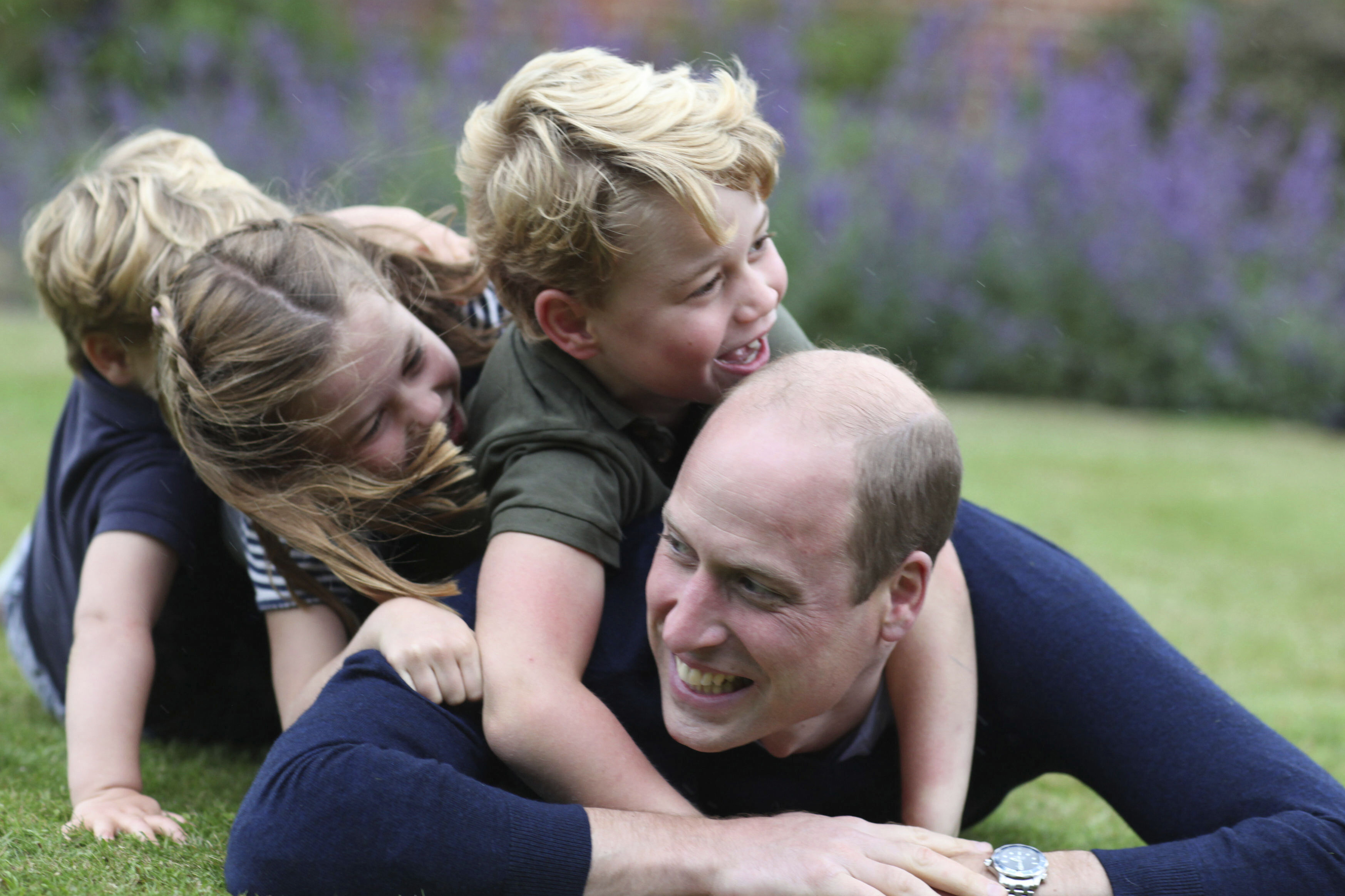 William shares the hilarious argument George & Charlotte have ‘most mornings’ 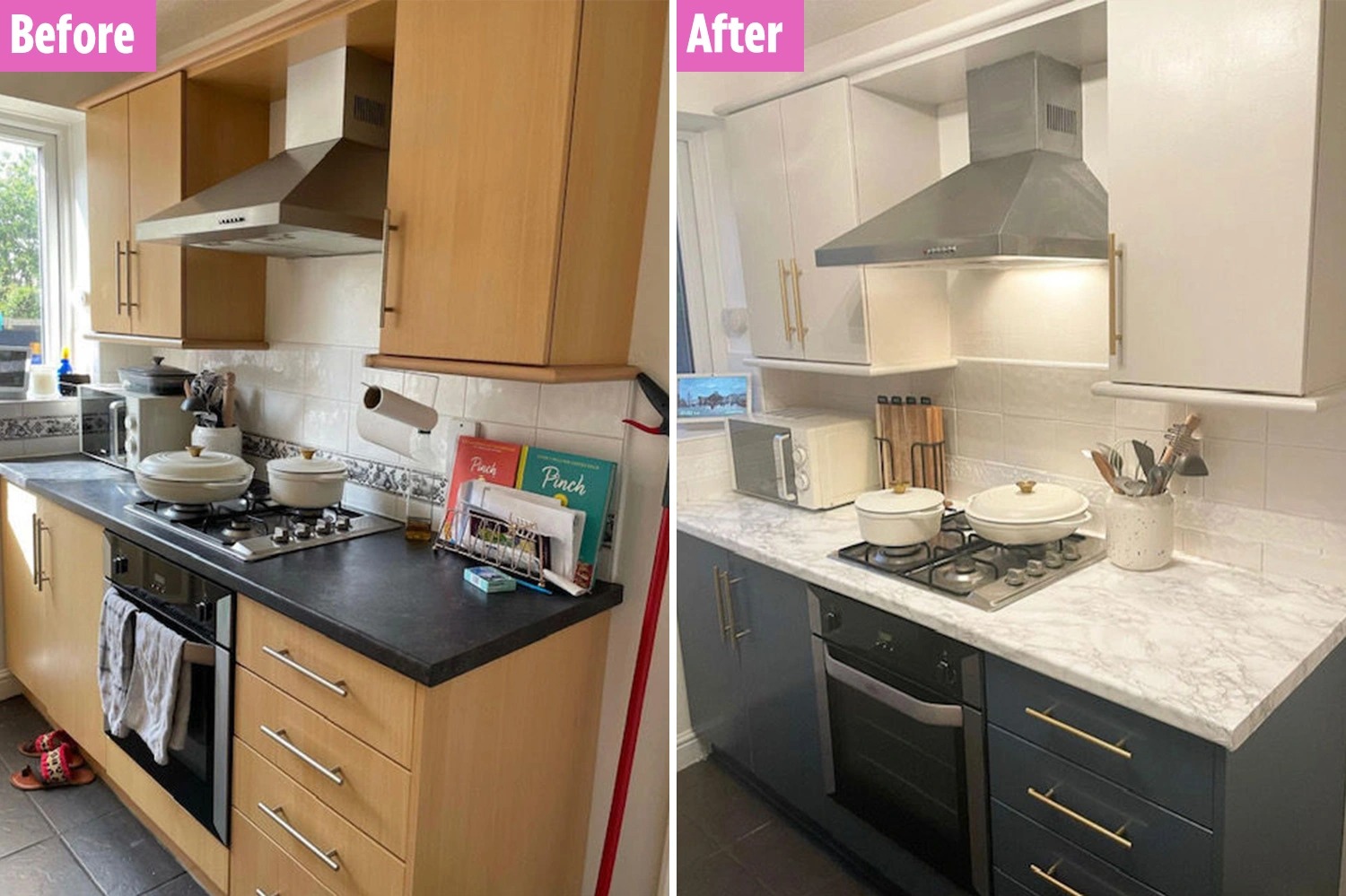 Reddit users were quick to comment, with many saying that her experience is making them worry about telling their own kids.

"My son is 4.5 and is already asking if he is real and depending on the day has a rebuttal against Santa being real or for, I give up lol" commented one person.

Another added: "Man, my mom never let me believe in Santa, but we had Christmas anyway of course. It was just normal for me."

"I don’t really remember a distinct moment of finding out Santa wasn’t real. I kinda figured it out over time" commented a third.

I got in trouble today cause my friend and I were talking about Santa and my teacher told me to stop talking."

If you like mum’s being honest you will love this one about a woman who didn't get how tedious being a mom was before kids.

And you may also enjoy this video of a mom-hack on how to ensure babies or children using a highchair keep their toys off the floor.

More on parenting, see how one woman's son was born HANDS first, he was shaking doctors’ hands as they tried to deliver him.

Most popular baby names of 2020 revealed, plus the ones set to become extinct (and it’s bad news for Karens)