Home » Fashion » My crush said he would date me if I lost weight, I lost 12 stone & ditched him, people can't believe I'm the same person

A YOUNG woman has shared her incredible weight loss transformation and people are saying she looks so much younger now.

Natalia Georgis, who live in England shared before and after images of her dramatic weight loss in a TikTok video that has now been viewed over 500k times. 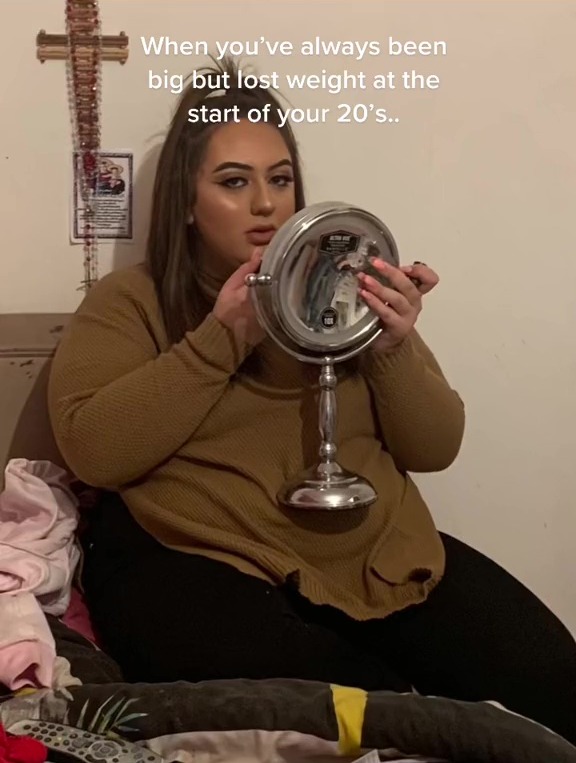 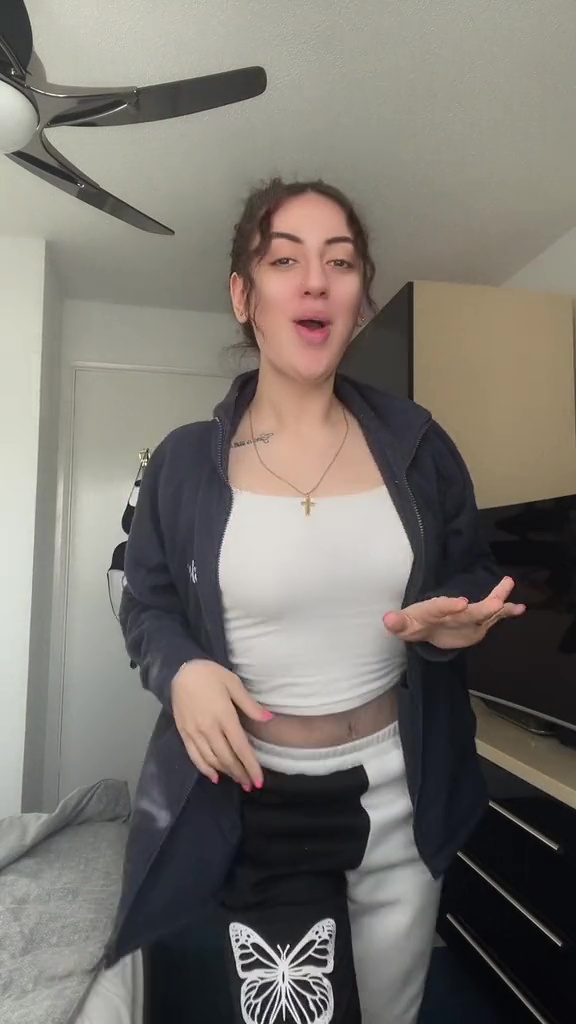 Natalia, 22, captioned the video: "Finally got the body I dreamt of in high school!"

She then shows a picture of herself a few years ago, where Natalia weighed a heavy 21 stone.

She wrote over the image: "When you've always been big but lost weight at the start of your twenties…"

Natalia is sitting on her bed applying makeup wearing a brown jumper and black leggings.

She then revealed how she looks now with her dramatic weight loss to the audio; 'What a time to be alive."

Natalie said in another video, that a boy she fancied told her: "I will be with you if you promise to lose weight."

Natalie responded to her crush by losing a massive 12 stone and ditching him too.

Natalia, now weighs nine stones and told users in the comments that it took her just a year and a half to lose the 12 stone in weight.

Many people asked Natalia how she did it, to which she responded in another video.

Natalia said learning to cook was key to her success, as well as properly chewing her food and taking her time with meals.

She also suggested always having a drink half an hour after eating, not during, and asking yourself whether you're really hungry or just bored.

Natalia said when she began getting her 10k steps in a day, the weight literally began to melt off of her, she said it was also a great way to slowly increase your stamina for harder exercises.

In a comment under the video, Natalia also said she did get a gastric band fitted in 2019 to help with the weight loss.

People couldn't get over how incredible Natalia looked and many said she looked younger after shifting the weight.

One user wrote; "You aged in reverse, you look great in both pics, you just look younger now for some reason?"

To which, Natalia said she had been told this quite a bit since losing weight.

Another user exclaimed: "GET IT, amazing girl, beautiful before and even more beautiful after! You are winning!"

A third person commented: "Congratulations! Proud of you!" 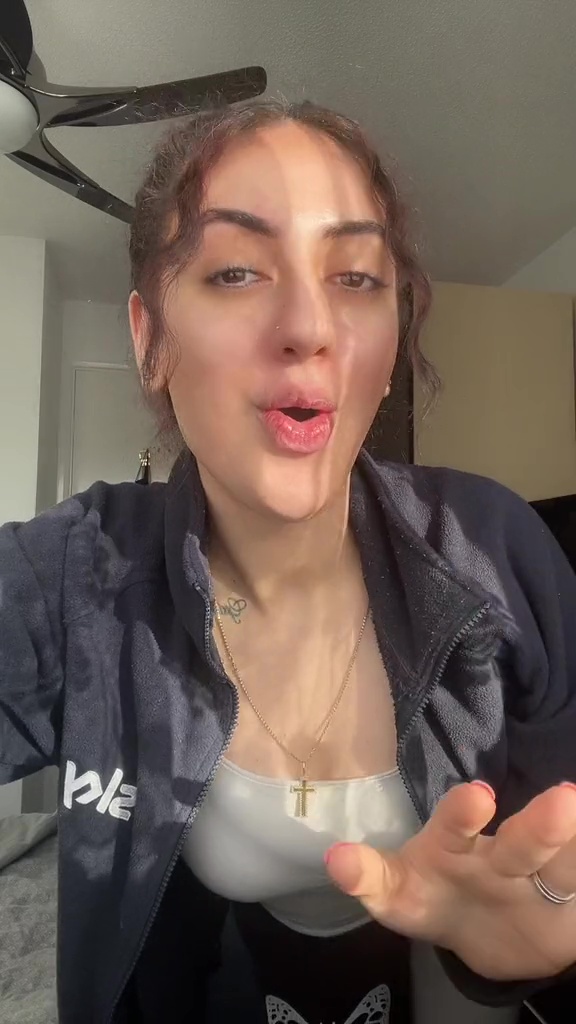 For more real-life stories check out how this mum didn't know she was pregnant until 15 minutes before giving birth.

Plus, a funeral director reveals what happens to people's bodies when they die.

Meanwhile, check out this crazy shopping fail where everyone is saying her jeans look like flippers.

Horoscope today, Thursday May 6: Daily guide to what your star sign has in store for your zodiac dates