A messy kids room can be a source of major stress for most families.

But when this mum shared a picture of her daughter's messy room, other mothers turned on her. 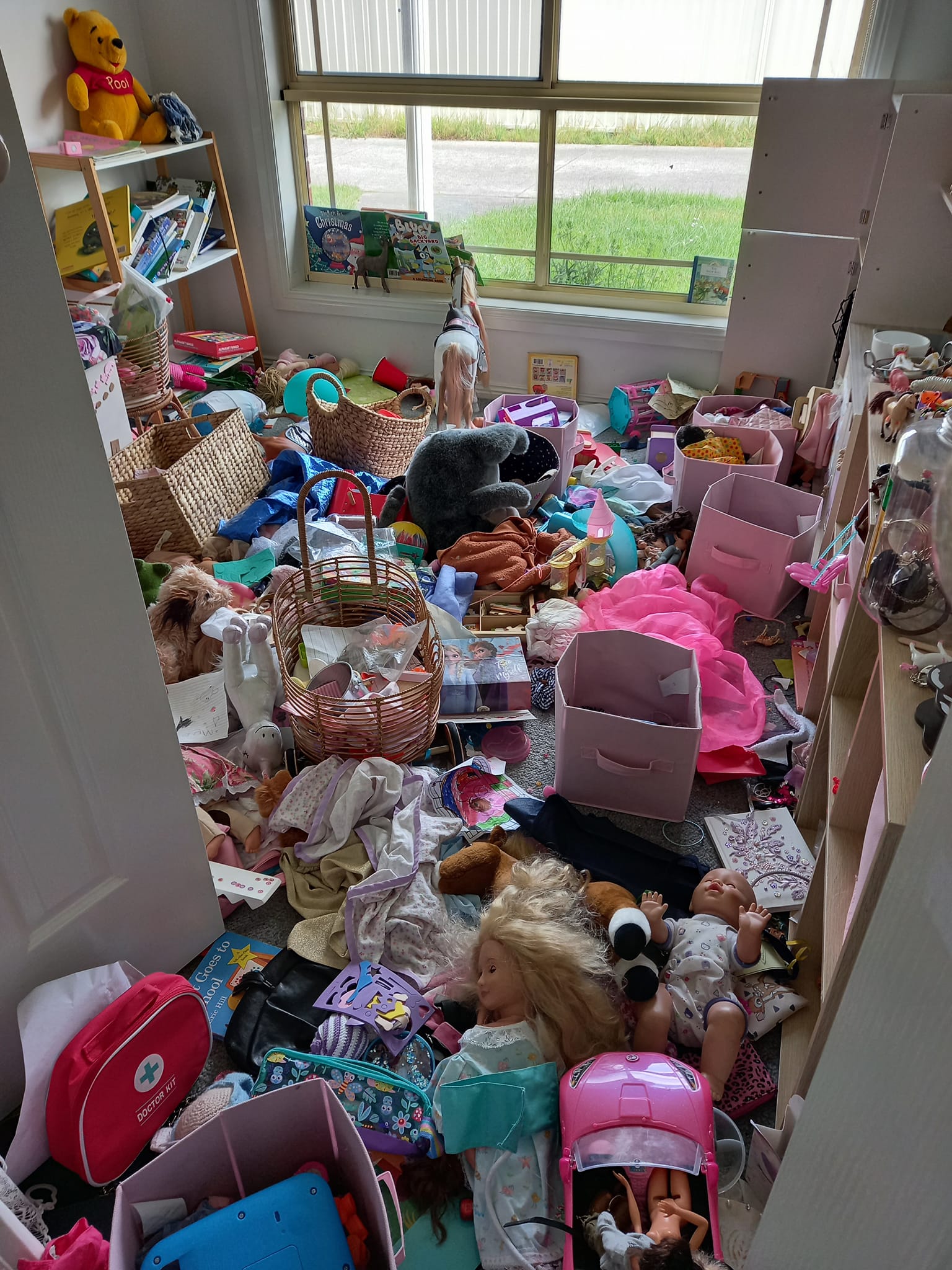 The mum was expecting some advice on storage solutions when she posted pictures to a Facebook page, but was met with a barrage of abuse instead.

The images show a girl's bedroom with the floor littered with toys, leaving not an inch of carpet on show.

Shelves are also laden with books and toys, with stuffed animals, dolls, shopping carts and play doctors kits strewn across the room.

One mum chimed in, saying: "Never would have gotten away with this as a child from the 80s.

"Just down size a little, teach gratitude & respect for belongings as not all children have this many toys."

"If you give them too much they expect too much. Kids are too spoiled these days and expect the world without having to do a thing," said another.

Another mum said: "They don't need much. So much clutter is as overwhelming for children as it is for us. When she outgrows something we put it in a box in the shed or donate it."

"I always rotated the toys. I'd keep out a few things and pack away the rest. Then every now and then when I felt it was time I'd swap toys out. That way it was less mess and toys never got boring," another added.

The mum spent a day on the room and ended up throwing away or donating most of the toys, as the other mums had suggested.

She said: "We cleaned it up. It took a whole day in hours. Two massive bags to the op shop. My red bin in full to the brim."

"She has next to no toys left but that's what she needs. Christmas is around the corner," she wrote, hinting that the room would not be tidy for too long. 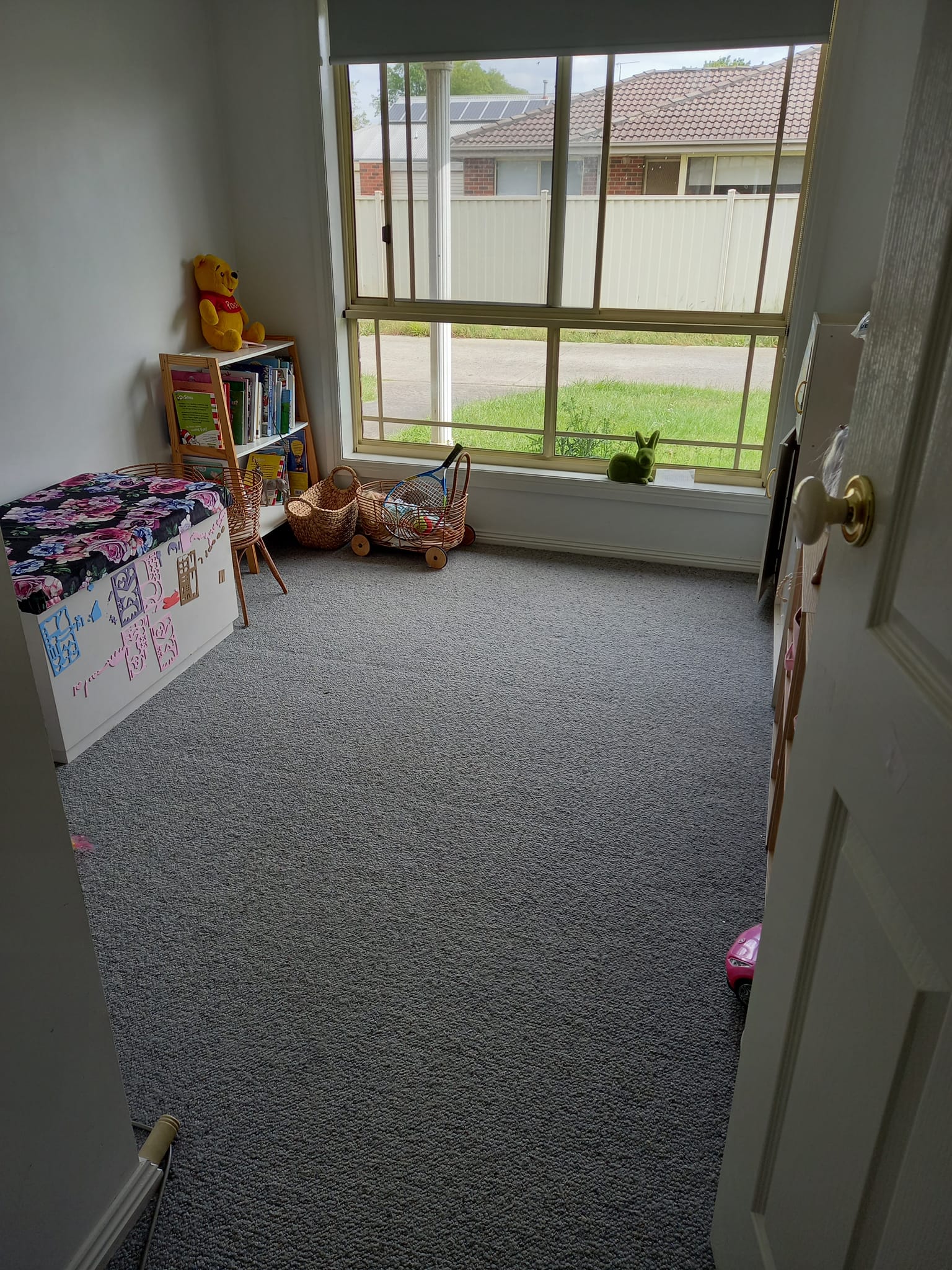 For more on messy rooms, this eight-year-old has Britain’s Messiest Bedroom… she treats it like a changing room, it’s like a bomb zone

And it could be worse, as these are officially the messiest bedrooms in the UK… and the winner had junk piled up to the CEILING

Teens can be a whole other ball game, but this mum-of-five shares the genius way she gets her 17-year-old daughter to clean her messy room

Burberry Kicks Off London Fashion Week With a Twitch Livestream

Urban Outfitters and Anthropologie set to rent out clothing

Ariana Grande's Thank U, Next Perfume Officially Has a Launch Date