A MUM has shared her handy hack of removing chewing gum from her daughter’s hair by coating it in peanut butter.

Marnie Pollock was left shocked when her three-year-old child Aria stole a packet of gum when she wasn’t watching and got a large chunk stuck in her locks. 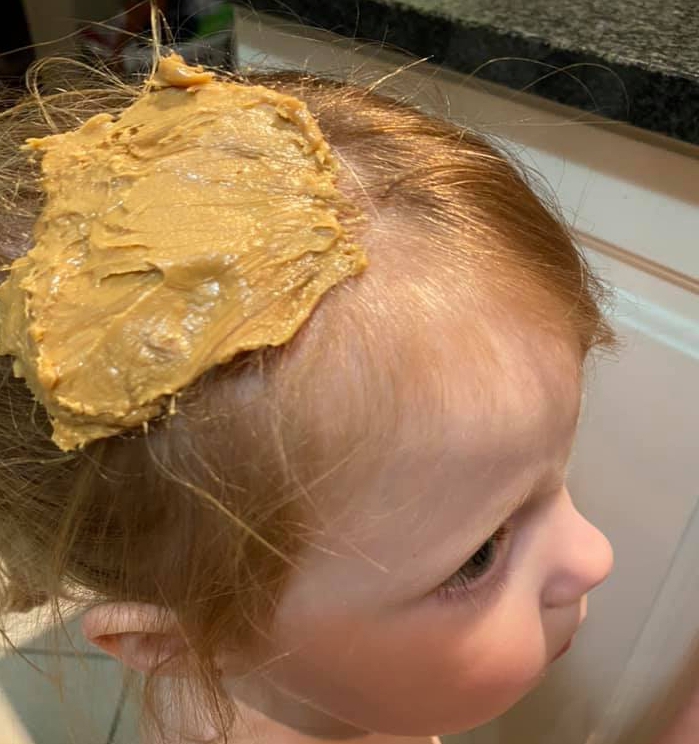 Marnie was initially terrified that she would be left forced to shave her toddler’s head, so begged a parenting group on Facebook for help.

The Australian was flooded with advice to coat the hair in the spread and then gently brush it out, so decided to give it a go.

She applied two spoonfuls of peanut butter over the gum and let it soak for two minutes.

Then she used a comb on the section and gently brushed through the lengths of the hair, before washing it as normal. 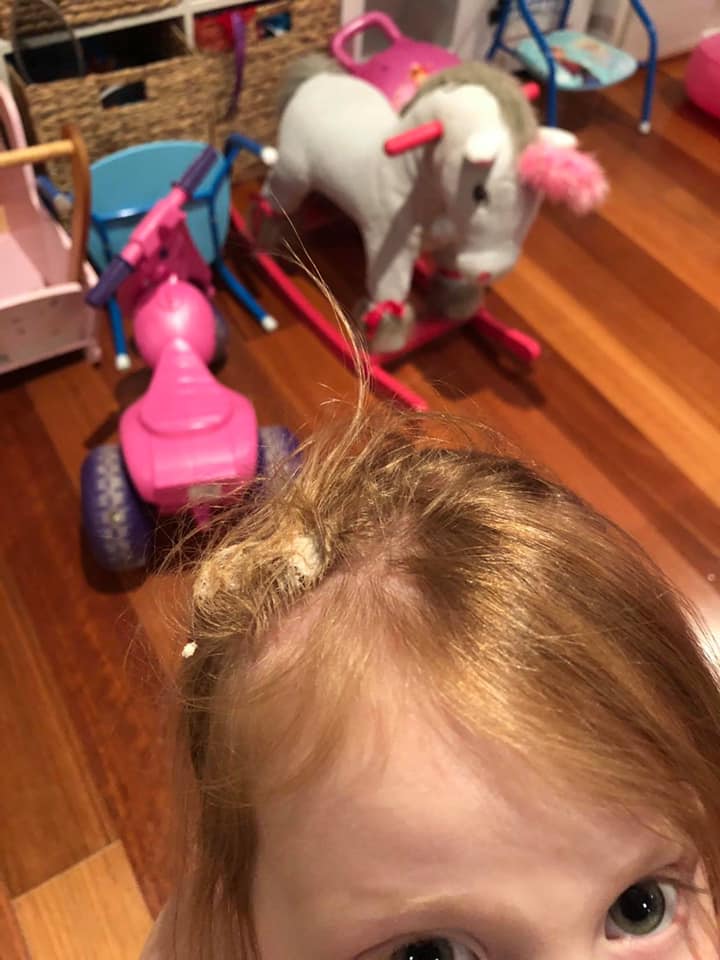 She admitted she was “surprised” by how fast and effectively it removed the gum from the matted hair.

Marnie shared photos of the successful gum removal on Facebook, and thanked users for their helpful tip.

The peanut butter hack is said to work due to the fatty oils in the spread loosening the gum from dry strands, making it easier to extract.

One woman wrote on Facebook: “These remedies are insane, I sometimes think how did someone figure out that peanut butter would get gum out of hair!”

Another added: “Peanut butter works every time. Been there, done that more than once.” 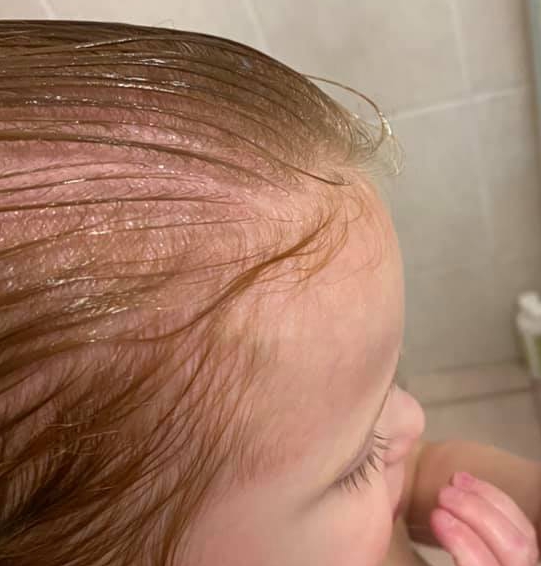 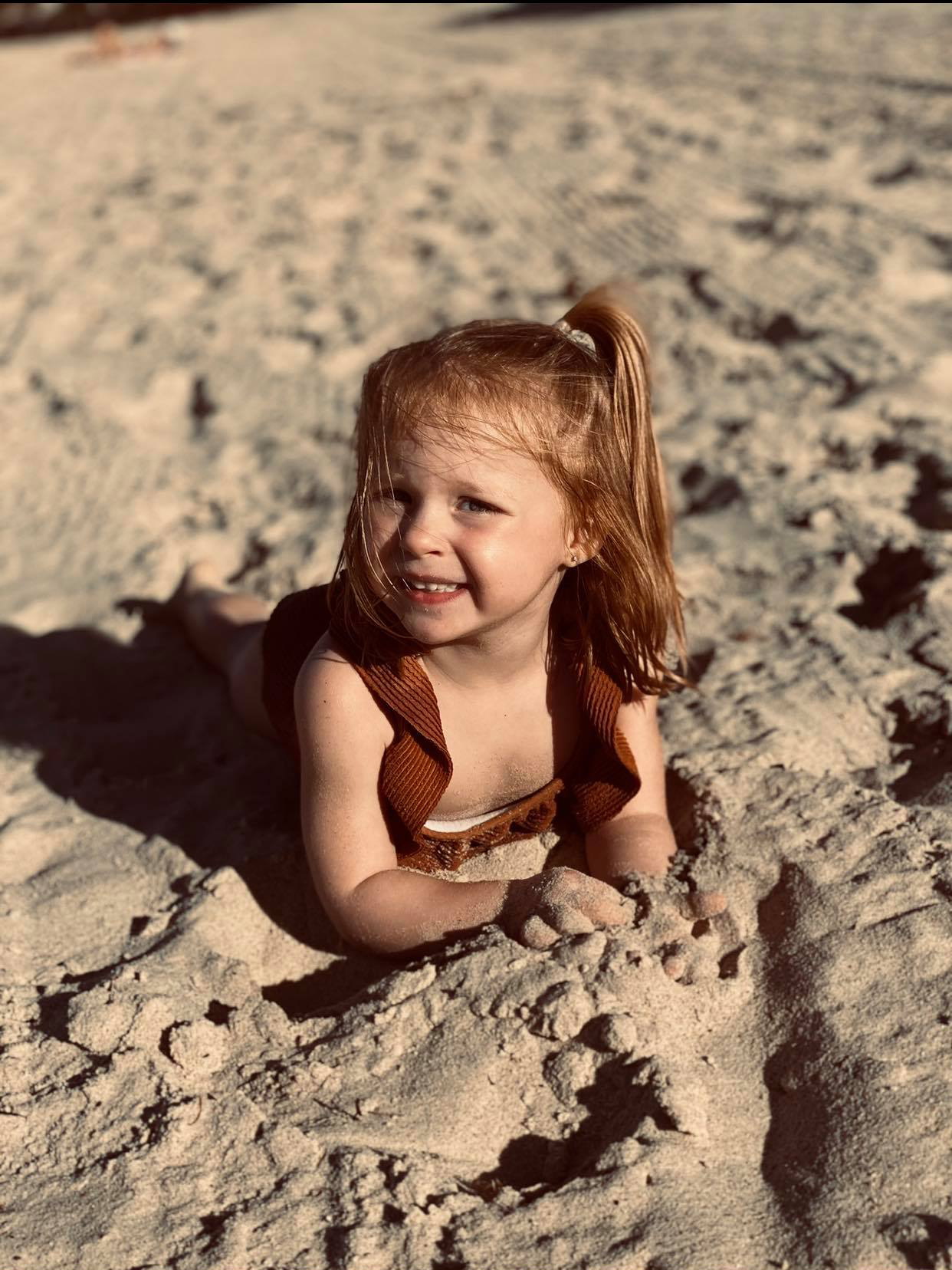 Others claimed that mayonnaise, coconut oil and olive oil work just as effectively due to their oily bases.

Another woman said she used cooking on her daughter’s fringe last week, and explained: “Put heaps on leave it sit for 2 minutes and then spread apart and softly pull out with finger nails.”

Others swore by rubbing ice over the gum for five to 15 minutes, which hardens the base of the gum and allows it to slide off more easily. 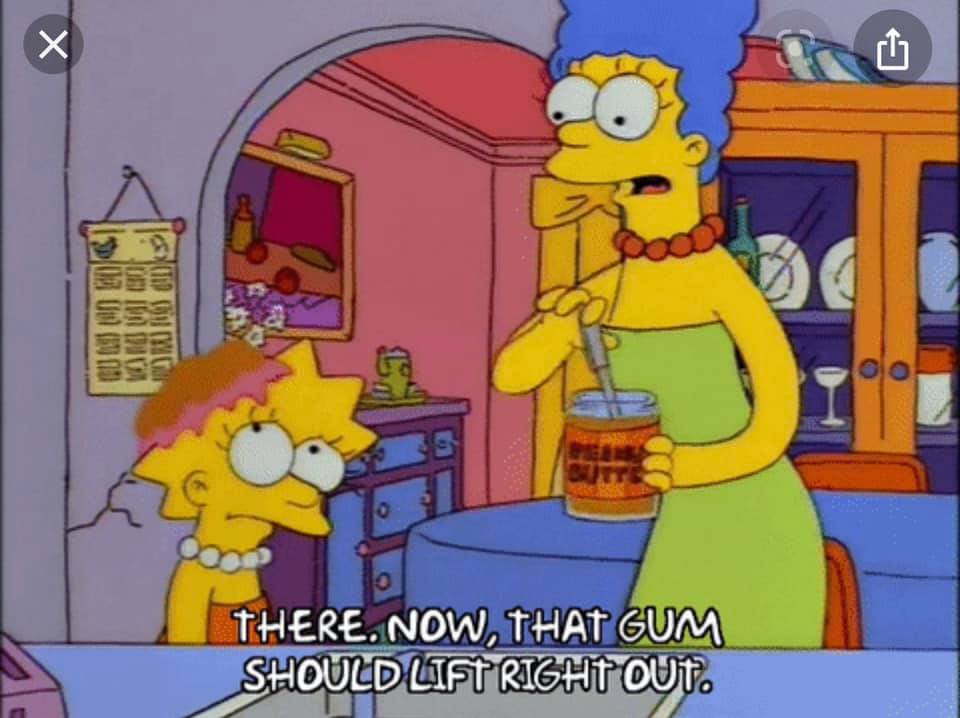 Meanwhile, one person said the acidity of Coke can help gum removal, if it is poured over the matted area.

Fans of The Simpsons will recall that the peanut butter trick was seen in a 1996 episode called 22 Short Films about Springfield.

In the scene, Bart accidentally puts chewing gum in sister Lisa's hair, and mum Marge tries to get it out using peanut butter and mayonnaise.

In more parenting hacks, a mum shared her simple sheet-changing trick for when kids wet the bed & it takes no time at all.

Meanwhile, this dad shared his genius tip for giving his daughter a McDonald’s ‘happy meal’ at home.

And this mum shared her quick and easy hack for folding babygrows & parents can’t believe they never thought of it.

Meghan Markle – ‘Princess of the United Kingdom’ – did not give birth to Archie at home but at the £2,000 per night Portland Hospital, birth certificate confirms

21 Moms Who Happen to Be Supermodels