Home » Most Brits can’t name all parts of the vulva – can YOU?

ALMOST half of Brits can't identify the urethra – regardless of gender, a new study has revealed.

Experts found that many women struggle to identify the source of their medical issues due to the fact they they don't know how to identify parts of their vulva. 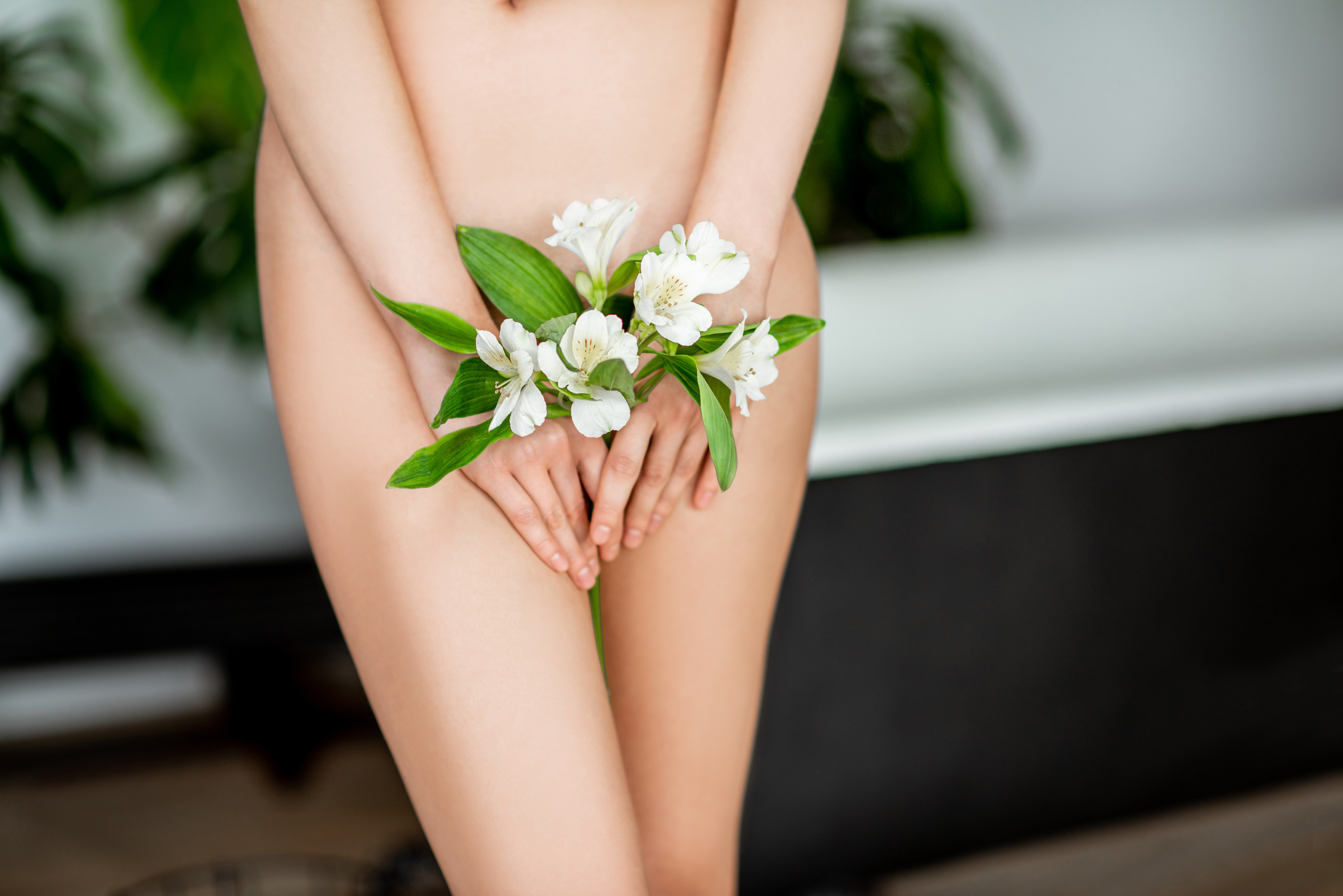 Anonymous questionnaires were handed out to women and men attending outpatient appointments at a Manchester teaching hospital.

Of those quizzed, fewer than half were able to name the correct number of holes when asked how many women have down below – they were also unable to correctly name them.

The results found that while half of Brits couldn't point to the urethra on a diagram, 37 per cent mislabelled the clitoris regardless of their gender.

It also found that just 46 per cent of participants identified that women have three holes down there.

Those quizzed were also presented with a diagram of the vulva and were asked to label the different areas.

Alarmingly, almost half of the participants left the diagram blank – suggesting that they didn't know the names of any parts of the female anatomy. 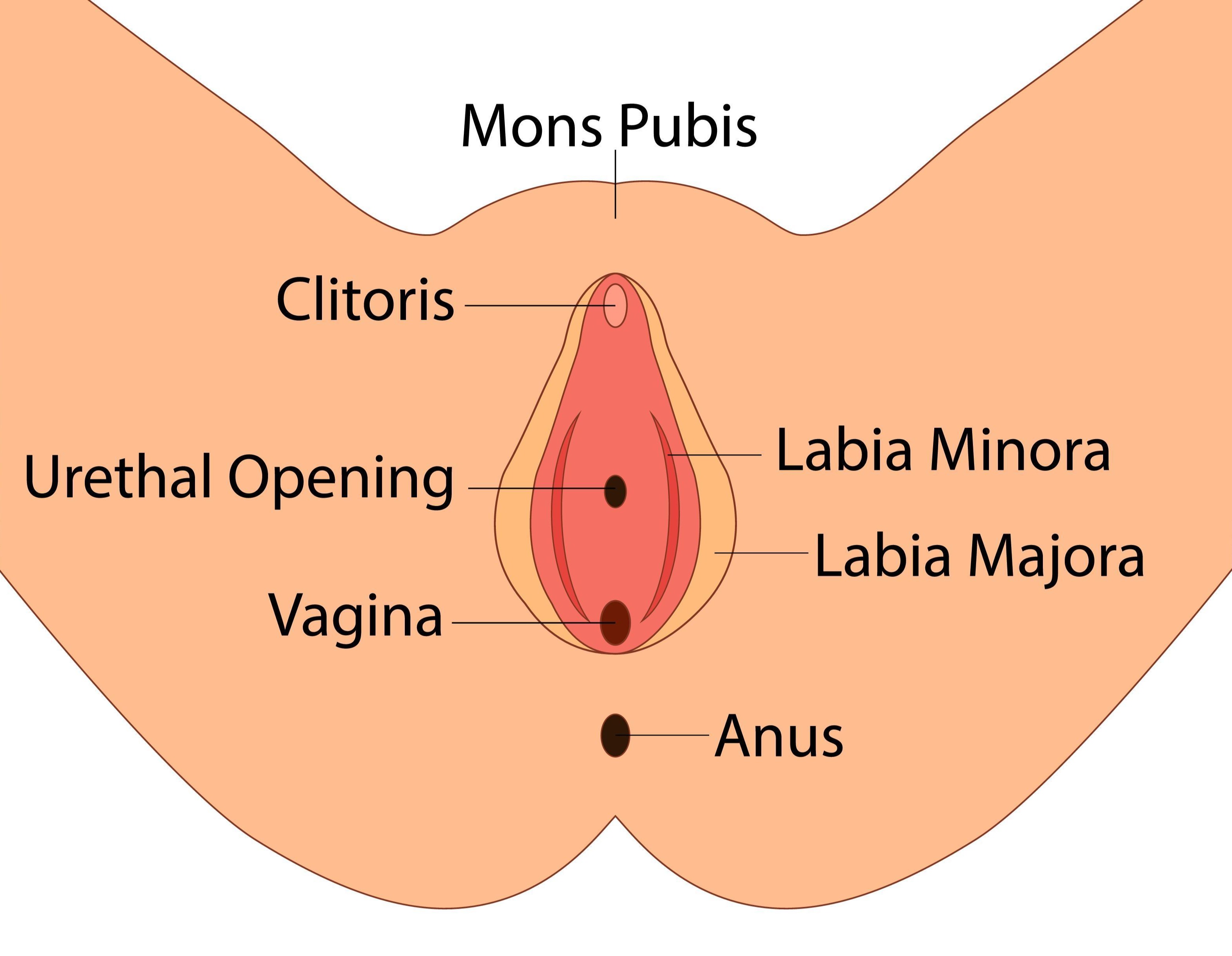 Of those who attempted to put labels of the diagram, just nine per cent of the 171 women and 20 men quizzed knew the correct positioning.

Most participants could label the vagina and anus, but only 49 per cent of people were able to point out the labia and just 18 per cent could find the perineum – which is the area between the vagina and the anus.

The experts said that people also got confused between the clitoris and the urethra.

The study was published in the International Urogynecology Journal, with the aim of highlighting how important literacy is when it comes to the human body.

The experts concluded that "there was poor public understanding of external female genital anatomy and POP (pelvic organ prolapse), which may have significant implications for health-seeking, shared decision-making and informed consent".

They added that women identified more anatomical structures than men and that "there was obvious confusion between the urethra and clitoris and other common misconceptions included the “cervix” being one of external female genital holes”.

Consultant urogynaecologist at St Mary’s hospital, Manchester and co-author of the study, Fiona Reid said more needed to be done to ensure that women are confident when it comes to their anatomy.

Speaking to The Guardian she said: "I think we need far more women’s health education from a young age.

"In schools we need to be talking about issues to do with female genital anatomy, and people need to know about their health.

"They need to know about the importance of pelvic floor exercises and things like that because otherwise the first time they hear anything about it is probably when they’re pregnant with their first child, and at that point there are far more things on their mind."