Ivanka Trump’s wedding took place in 2009, four years after her father, President of the United States, Donald Trump, 74, married Melania, 50. How did the cost of their weddings compared?

How did the bill for Ivanka Trump’s wedding break down?

The Trump National Golf Club in Washing D.C is a 800-acre private club. Ivanka and her husband Jared Kushner were reported to have to pay for the wedding venue themselves.

Ivanka’s dress was a custom-made Vera Wang number, made with Chantilly and Lyon lace. It cost an enormous £38,000.

That is not all she wore. The billionaires daughter was draped in diamonds, wearing three sparkling pieces. 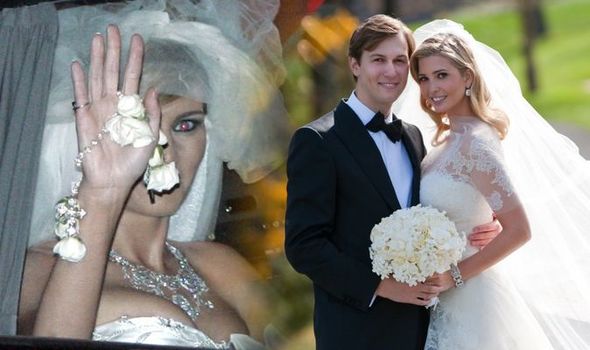 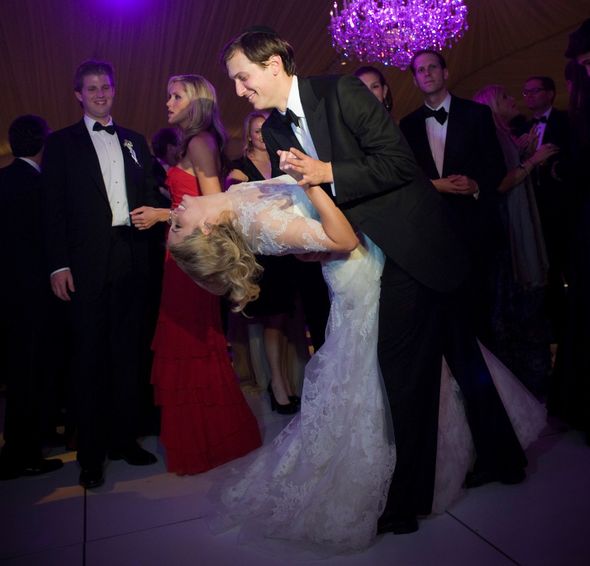 For their cake Ivanka and Jared chose a 70-inch high cake with 13 layers.

It was covered in flowers like roses and peonies and contained several flavours including chocolate, almond and carrot. It was estimated to cost £53,000.

According to Cheat Sheet, Ivanka and Jared’s bridal registry was valued at around £7,000.

While Ivanka’s wedding is lavish by any standard, it is nothing compared to the cost of her father Donald’s wedding to his third wife Melania.

Melania’s wedding dress cost a whopping £76,000. A custom-made Dior gown, the pieces was covered in 1,500 rhinestones and pearls.

The couple enjoyed their reception at Mar a Lago estate in Palm Beach, saving there. However, they more than made up with it by booking a £27m ballroom to wed in.

At Donald and Melania’s reception guests had a seven-tier sponge cake costing £38,000. 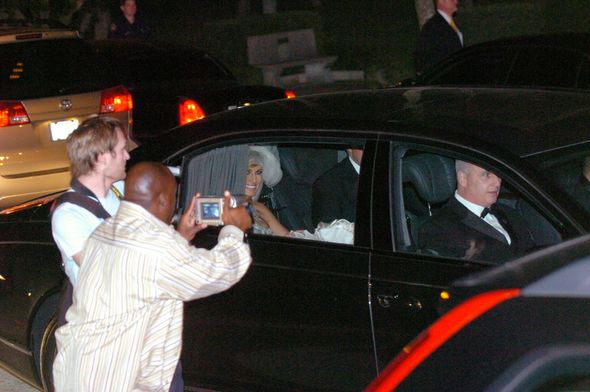 So, is Melania Trump or Ivanka Trump’s engagement ring worth more? Based on the huge discrepancy in the weddings – it’s not hard to guess.

Ivanka’s ring is worth £400,000, according to Tobias Kormind, managing director of 77Diamonds.com.

On the other hand, Melania’s huge emerald cut ring is worth £2.3million.

Tobias said: “When Melania Trump got engaged in 2004, Donald Trump bought her a 15 carat, D Flawless, emerald cut diamond ring from Graff which would today retail for $3million, which is around £2.3million. 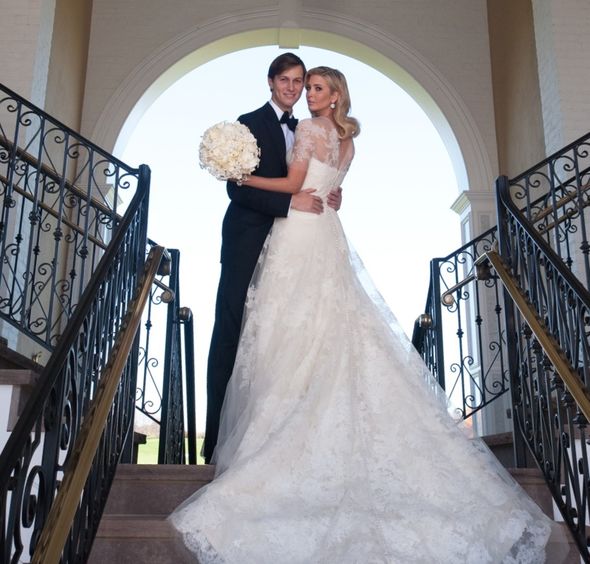 “At the time, Trump hit the headlines for claiming he had enjoyed a 50 percent discount. Graff was later quoted saying, ‘We don’t sell items for publicity value’.”

But that is not all. Tobias continued: “A decade later on their 10th anniversary, Donald Trump upgraded the size of Melania’s ring to a 25 carat diamond, also from Graff.

Sophie Countess of Wessex’s engagement ring was replaced for a Good Housekeeping cover.

On the ring of her left hand on this cover Sophie is wearing a diamond eternity band.

Sophie has been wearing this band for a number of years. Occasionally she wears a gold and on the finger instead.