Home » Fashion » Meghan Markle-obsessed woman, 30, undergoes six hours of surgery to look like the Duchess, including cheek contouring, a boob job and lipo

IT'S no secret that we'd do anything we could to recreate Meghan Markle's incredible wardrobe and bouncy blow-drys.

But one Duchess of Sussex superfan has taken matters to new extremes after going through six hours of surgery to look like the former Suits star. 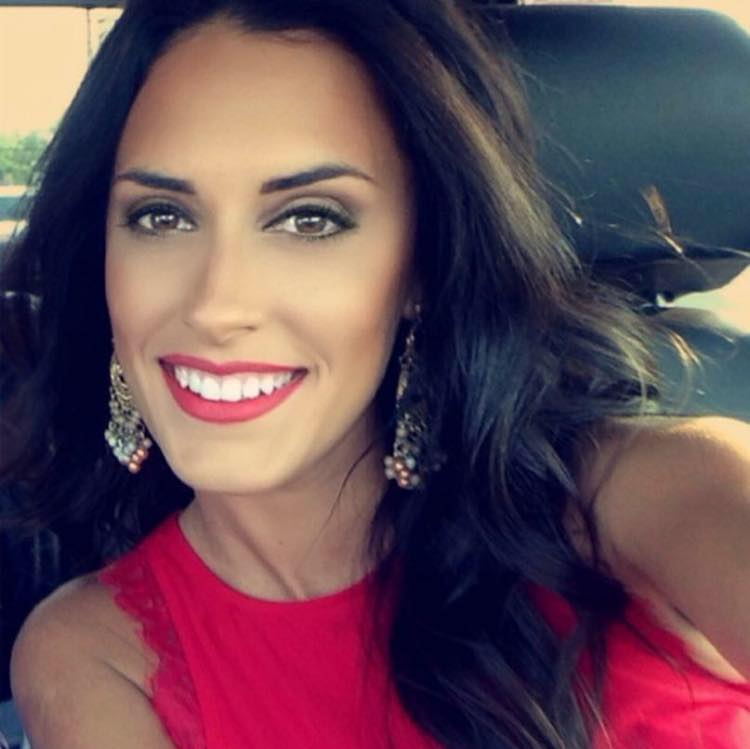 Tanya Ricardo, 30, has had eight procedures – including a boob job, liposuction and permanent cheek contouring – in her mission to recreate Meghan Markle's looks.

The divorced mum from Texas contacted local cosmetic surgeon Dr Franklin Rose to transform her into her favourite member of the Royal Family.

Justifying her decision to go under the knife, Tanya told Inside Edition: "She's graceful, a very, very graceful woman.

"She has these great curves, what I want is to achieve the same thing through here and get rid of this so that I have a great, flat stomach." 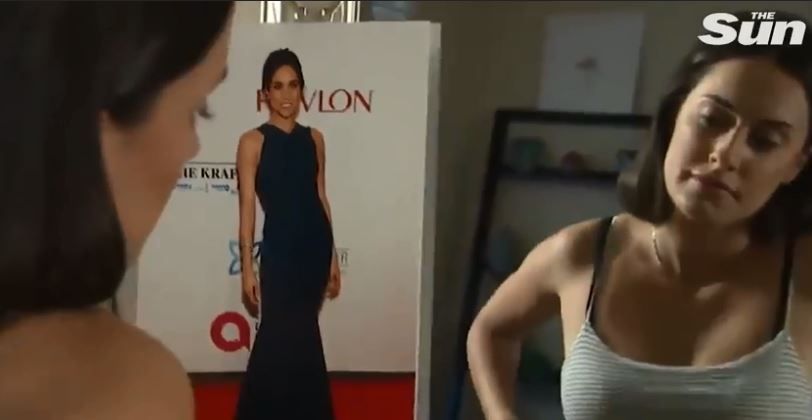 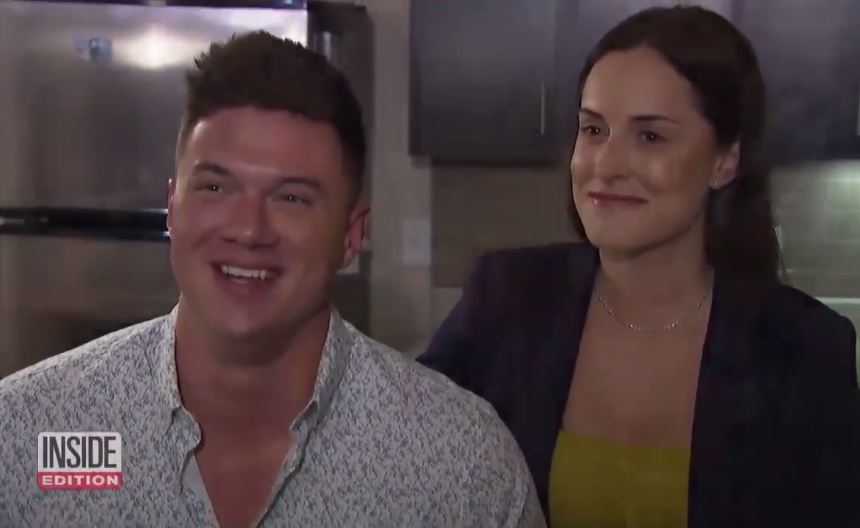 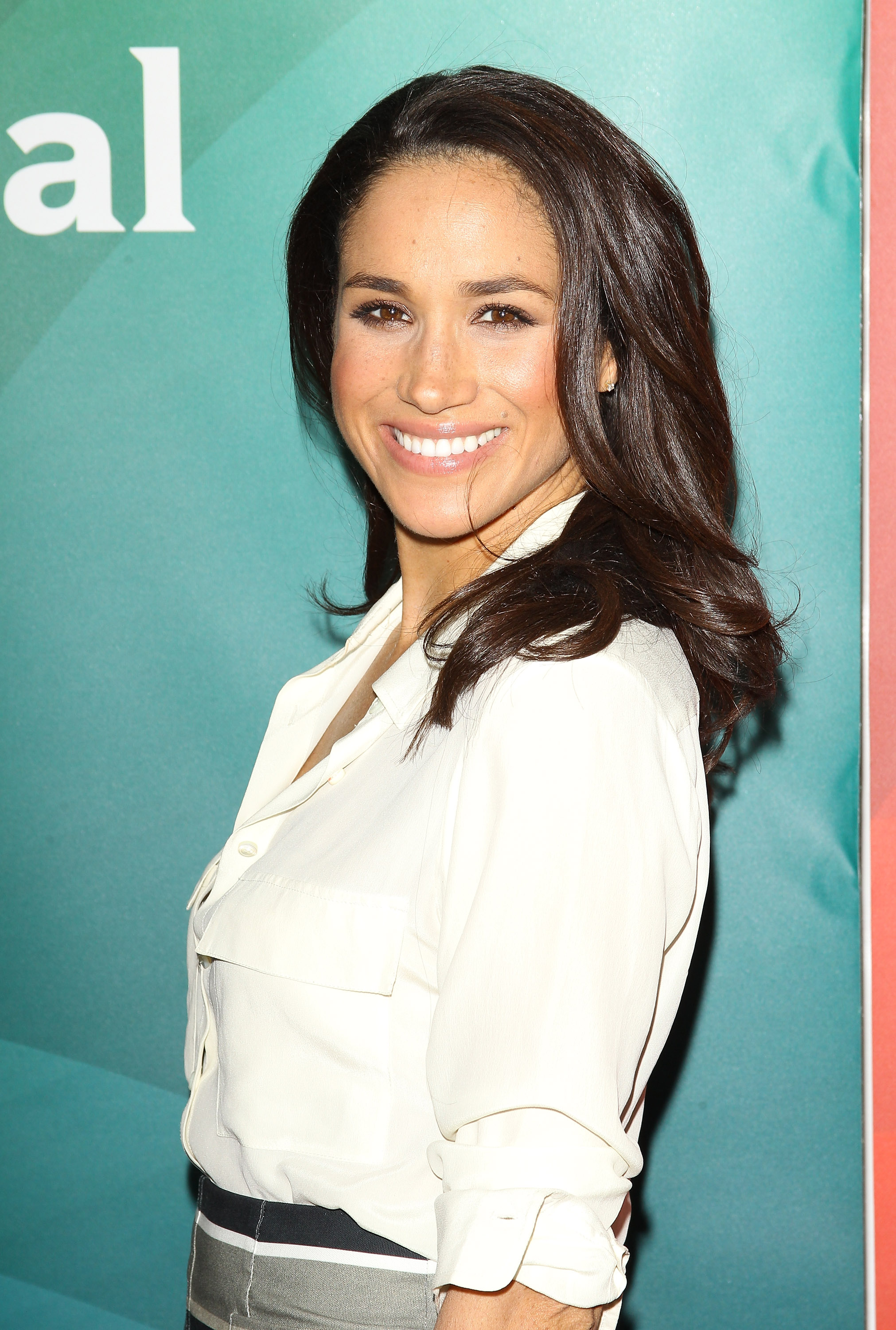 Admitting that some people may think she's "crazy" for having the extensive surgery, Tanya pointed out how she is a similar weight and height to the Duchess.

Ahead of the surgery, Tanya's friends and partner came over to celebrate with champagne. 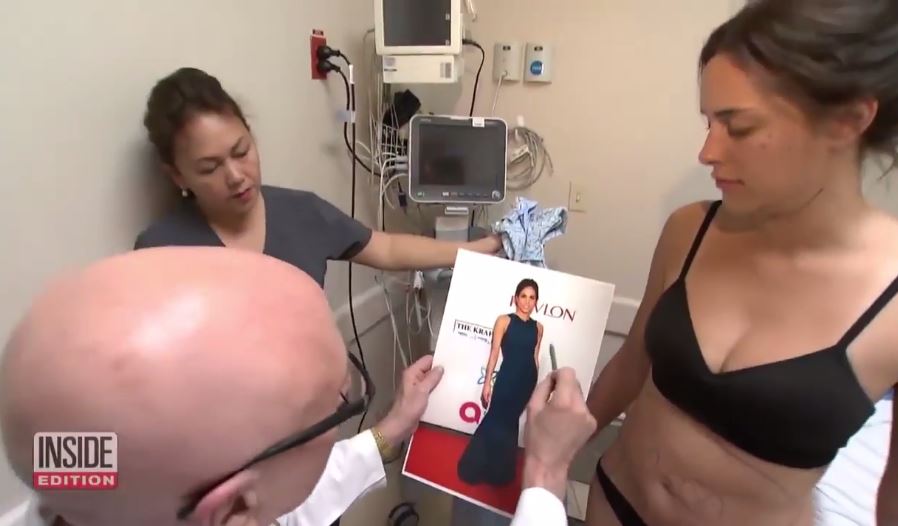 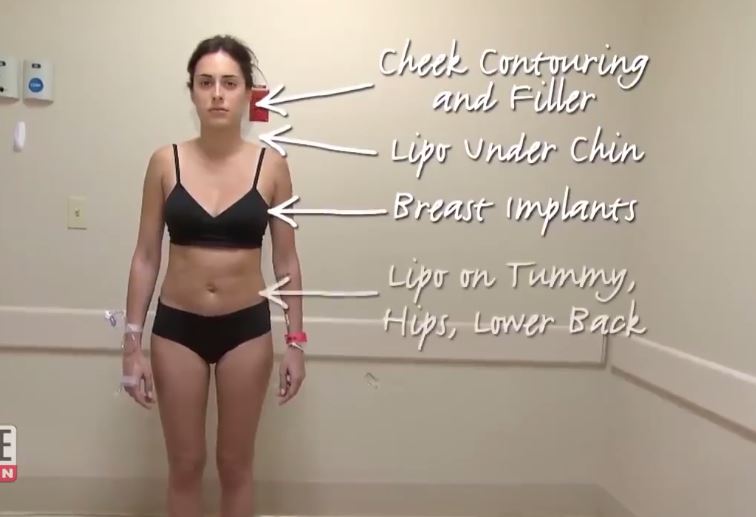 Using a red-carpet photo of the Duchess of Sussex as a guide, Dr Rose marked the areas of Tanya's body he would be altering with green marker on the day of her surgery.

As well as giving her more defined cheekbones through contouring and filler, the surgeon also gave the Suits superfan liposuction under her chin and breast implants.

Before heading into surgery, Tanya's boyfriend gave her a quick peck on the lips before she emerges six hours later covered in bandages.

And while Tanya's actions might seem extreme, the mum added: "They say I'm very crazy for doing this but I don't care."

For more Meghan Markle megafans, this mum-of-two who claims she's a Duchess of Sussex doppelganger says she gets stopped DAILY by people wanting selfies.

And this Meghan Markle lookalike said goodbye to single life with a Cardiff hen do fit for a princess.