WHEN most people think of sitting down to a nice meat dinner, they think of steak and chips or roast lamb – but this man waits for his meat to grow bacteria before eating it in a dangerous new trend.

Daniel Larsson eats raw, rotten meat to get high and said the off cuts have given him “vivid dreams”. 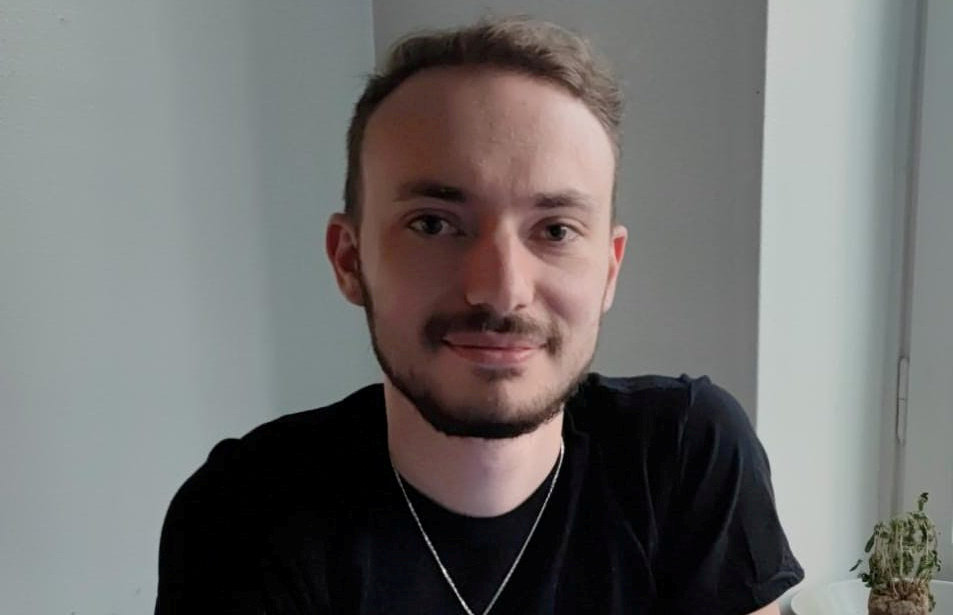 The 27-year-old is part of the "High Meat" movement which, despite the obvious risks – including explosive incontinence, seems to be gaining traction online.

He said the raw, bacteria infested meat gives him the same buzz as three beers would.

Daniel, a day trader, who lives in Västerås, Sweden said he was sceptical at first but followed the lead of a friend who had been eating the raw meat for over a year.

He said: "I thought that since he didn't get sick, there was enough empirical evidence to say that I wouldn't get sick.

"Then I tried it, and it actually felt pretty good. The first night I tried it, I had some interesting dreams, more vivid and rather odd."

Consuming raw meat can be deadly, but Daniel has never consulted a doctor about his "High Meat" habit. 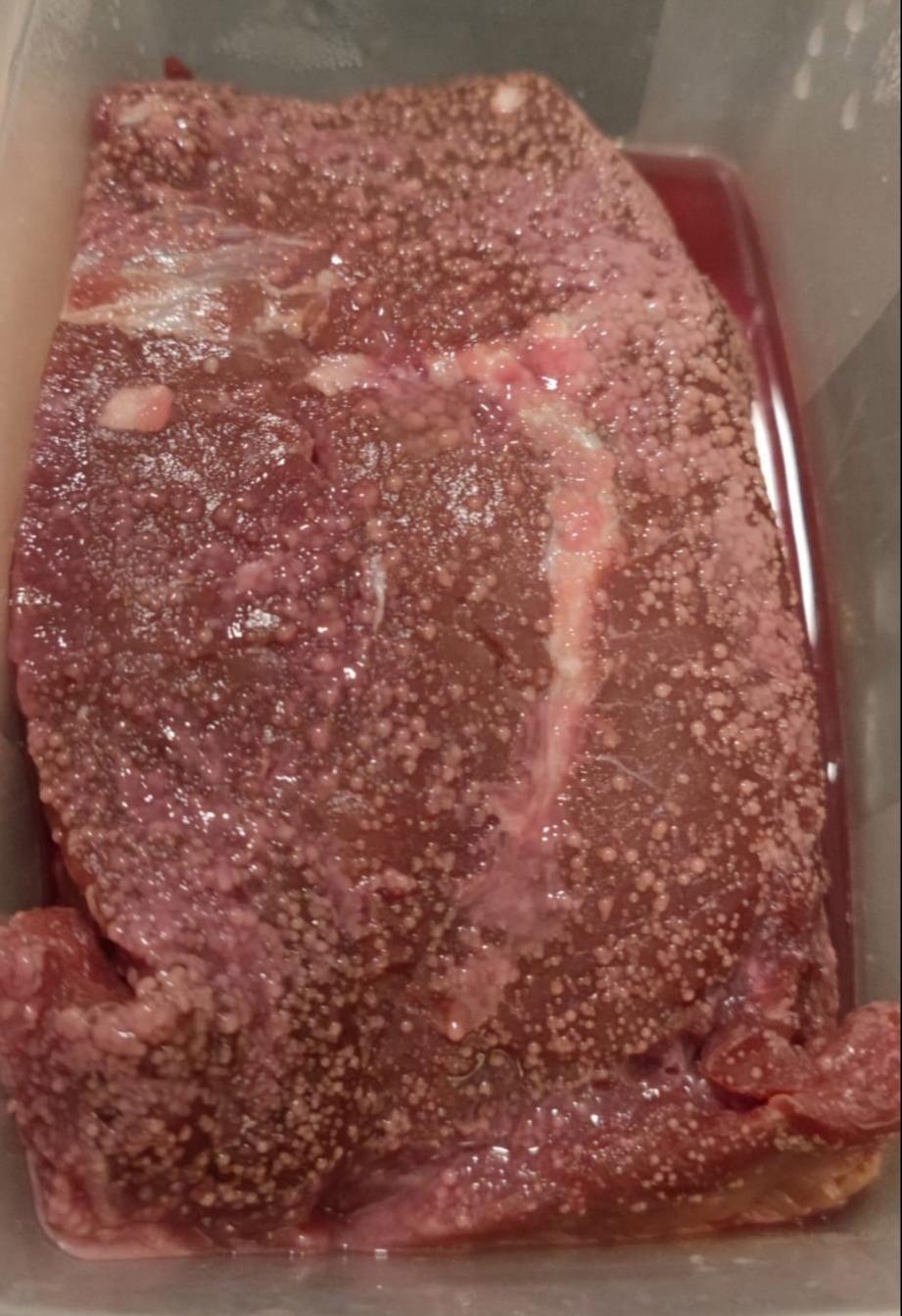 "I just did a quick search online," he said.

"I know Google can sometimes exaggerate the effects of everything. I'm not worried about it. I don't eat it very often."

Despite Daniel not getting sick, one expert previously told The Sun that the trend can lead to illness.

She added: "At worst, it can cause serious illness – severe tummy pain, vomiting, diarrhoea and dehydration.

"While fans may talk about the Inuit people’s habit of eating kiviak – basically a seal’s carcass stuffed with whole birds and left to ferment – fermentation (used in producing yoghurt, alcoholic drinks and sauerkraut) is very different from rotting."

But Daniel says he’s very specific when it comes to the sort of meat he uses and claims he would only source meat from local, grass-fed cows and says he wouldn't trust beef that was imported from abroad.

Once he buys the meat, he stores it in a plastic container in his fridge until it rots and ferments.

He added: "The meat I eat is one or two months expired. Surprisingly, it doesn't smell that bad.

"I left it in a Tupperware and you could see bacteria colonies growing on it but it really didn't smell that bad.

"I would say it had a characteristic smell, but not a bad smell."

While Daniel is well and truly hooked on the trend, his girlfriend doesn’t share his enthusiasm and refuses to try it. 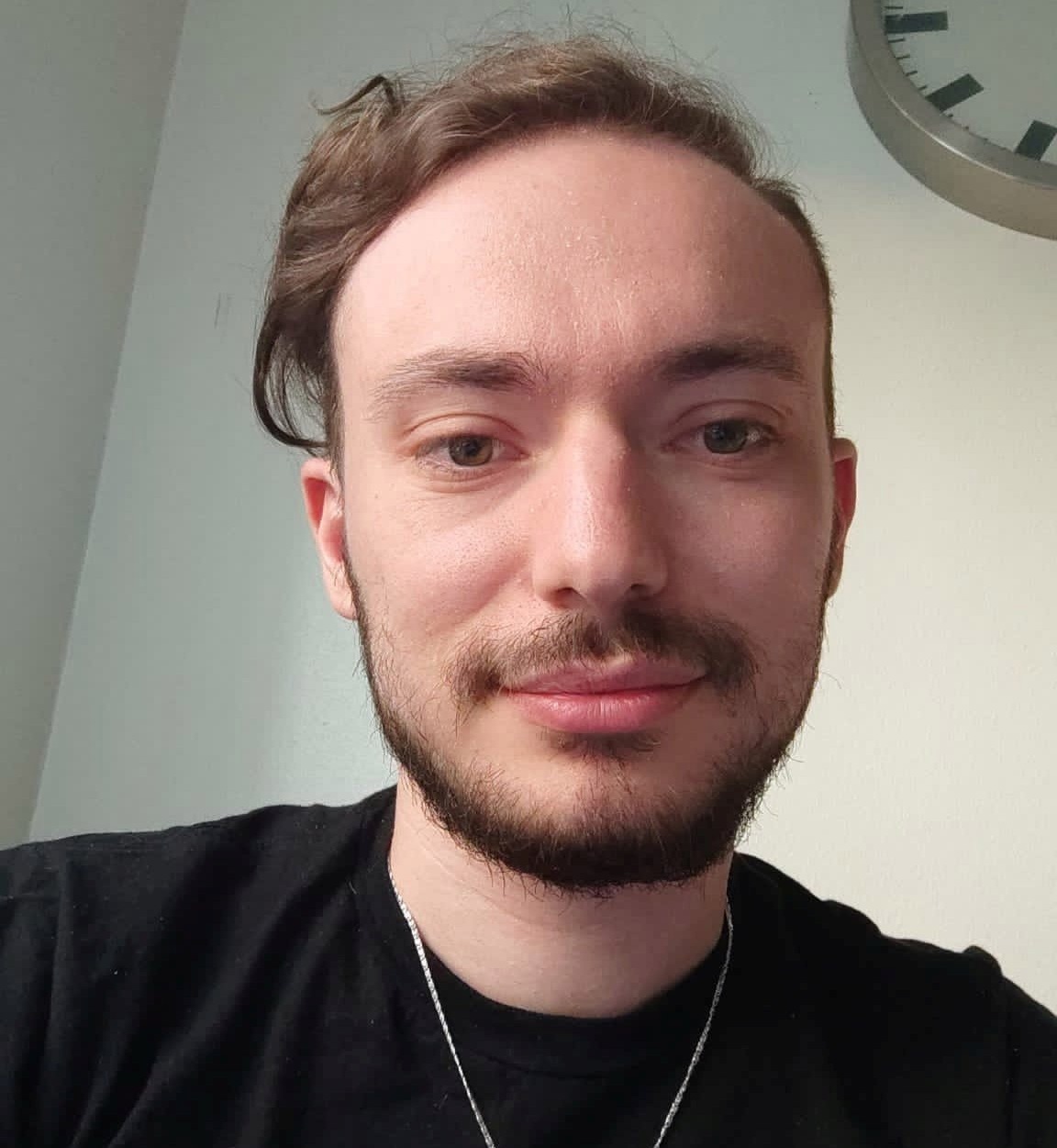 He added: “She thinks it's disgusting. Many people I know think this is crazy.

"But I think people live in a bubble that society has proposed to them.

"Sure, maybe high meat looks disgusting but many things we eat today may be seen as disgusting. For example, seafood like shrimp or crabs.

"Often you are eating sea bugs, but under normal circumstances, many people wouldn't eat regular bugs."

The Best Overnight Beauty Products for Hair and Skin

Kate Middleton style evolution: Duchess ‘regal’ but ‘more down to earth’ and ‘modern’

This £11 shampoo and conditioner is said to make Brazilian blow dries BETTER – and it has a 5,000 person waiting list – The Sun