Home » Fashion » LOL! Kelly Ripa Shows Off the Progression of Her Gray Roots in Quarantine

The natural look! Kelly Ripa is fending for herself when it comes to her hair color amid the coronavirus quarantine — and it’s showing.

The Live With Kelly and Ryan host, 49, shared a hilarious meme via Instagram on Saturday, August 15, that showed her roots getting grayer each month as part of the #2020Challenge.

“Perhaps this meme is a week old at this point … but does that really compare to these roots?” she captioned the post. “My version of the #2020Calendar is just … real.” 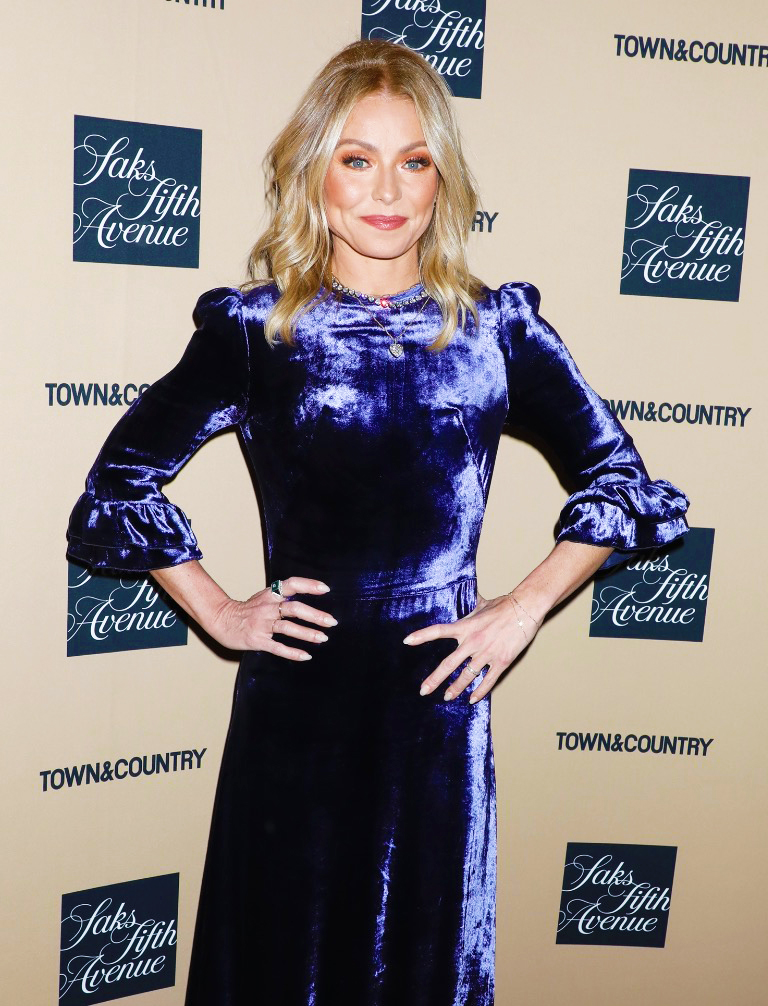 The meme was kickstarted by Reese Witherspoon via Instagram on August 4. The actress, 44, explained her feelings about the year through photos of herself in film roles throughout her career. The post started with a picture of Witherspoon smiling in the 2001 film Legally Blonde and ended with a haggard shot of herself from the 2014 film Wild for June, July, August and September.

Ripa proved she doesn’t have time for haters criticizing her appearance amid quarantine when she clapped back at a person who slammed the Hope & Faith alum for her “lack of personal grooming” as she shoots her daytime show from home.

The New Jersey native shared a promo video for Live With Kelly and Ryan via Instagram on Monday, August 10, which featured herself and her cohost, Ryan Seacrest, brushing their teeth.

“The only issue I have with this show (and I watch daily since I am at home nowadays) is the lack of personal grooming,” the person commented. “I mean it’s a nationally televised show. And I have to get dressed for every Zoom work call so why can’t you guys.”

Celebs Fight Back on Social Media

Ripa quipped back, “I’ll bring it up at the next meeting.”

In May, the All My Children alum had a message for certain viewers after Seacrest, 45, said he’d heard people think they look “shiny.”

“First of all, let me just say, to people commenting about our appearance, How dare you and you’re lucky that we actually put clothes on,” Ripa said. “It’s harder than you think to roll out of bed and come to a TV show. Certain things don’t matter anymore and my appearance is one of those things that just don’t matter.”