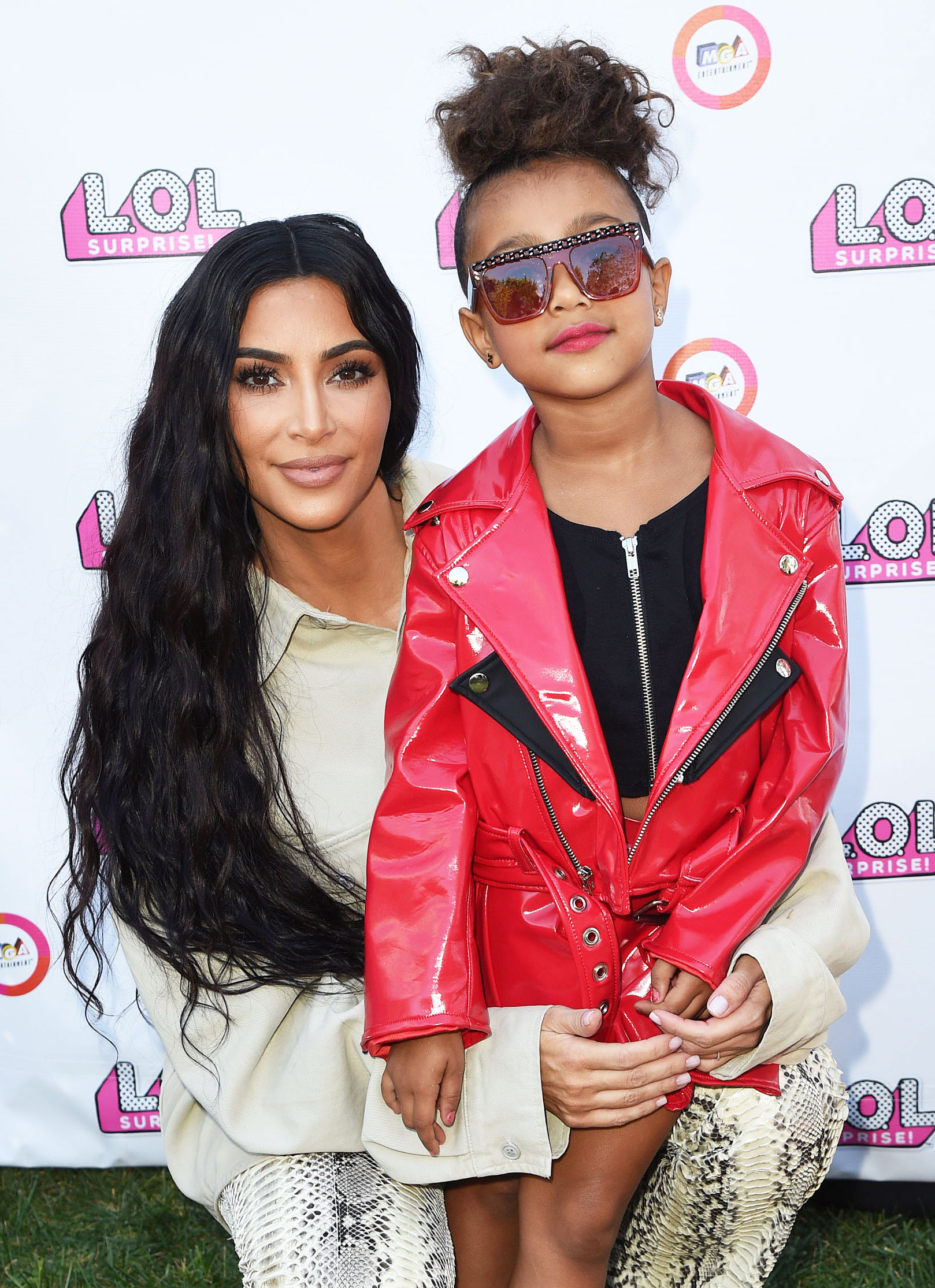 Kim Kardashian puts fashion and beauty before a lot of things — even giving birth.

When the Keeping Up With the Kardashians star appeared on her best friend Jonathan Cheban’s podcast FoodGod: OMFG on Thursday, September 19, she revealed that she got a manicure before delivering North West.

Kardashian recalled that after returned home from the hospital, the doctors called her and said she need to give birth. But she didn’t feel like she was quite there yet. Not because she wasn’t ready to be a mom, but because her nails were not the right color.

“My nails were dark. It was when I was still in my Linkin Park After Dark phase with my burgundy nails,” she explained. “And I was like, ‘No, no, no, I’m having a girl like I really need a nice light pink nail for delivery.’ So I told the doctor, ‘Are you sure I have to deliver right now, can you give me like two hours?’ And he was like, ‘Fine meet me in two hours.’”

So she got her nails done, changed it to a lighter shade and then gave birth to her first child.

It wasn’t just the manicure that delayed North’s delivery though. The reality star remembered a few other pit stops including a bikini wax and McDonald’s. Both of which Cheban drove her to.

“I go, ‘I need a McGriddle at McDonald’s. Do you mind driving me to get a bikini wax?’”

Like any good friend he “squeezed” her into the car noting that she “couldn’t move” and drove her to where she needed to go.

“I remember the exact day. Because I dropped you off and I had a meeting,” Cheban said. “And I left for like three hours and in that time, you ended up getting to the hospital. Like literally because I had dropped you off after the wax had happened that day and then it turned into pandemonium.”

At least she got her snack and errands done.