Kiko Kostadinov and ASICS aren’t quite finished yet, as the duo readies for the release of their women’s-only GEL-TESERAKT sneaker.

It was announced earlier this month that Kiko Kostadinov and ASICS would be ending their partnership, instead seeing the designer overlook ASICS SportStyle with the development of new styles, colors and materials. However, before this is put into effect, Kostadinov’s team headed by Laura and Deanna Fanning delivers the GEL-TESERAKT in two colorways: “Gunmetal” and “Gold.” 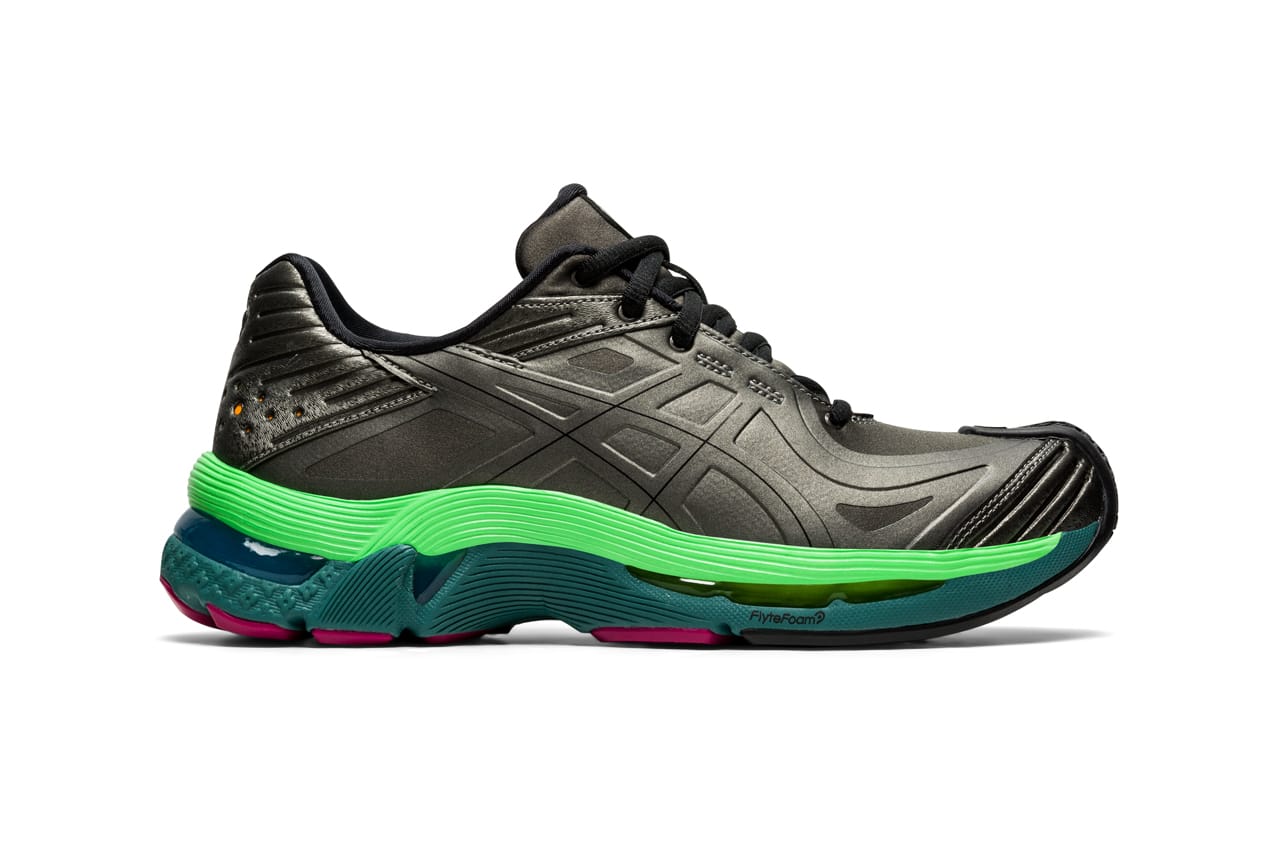 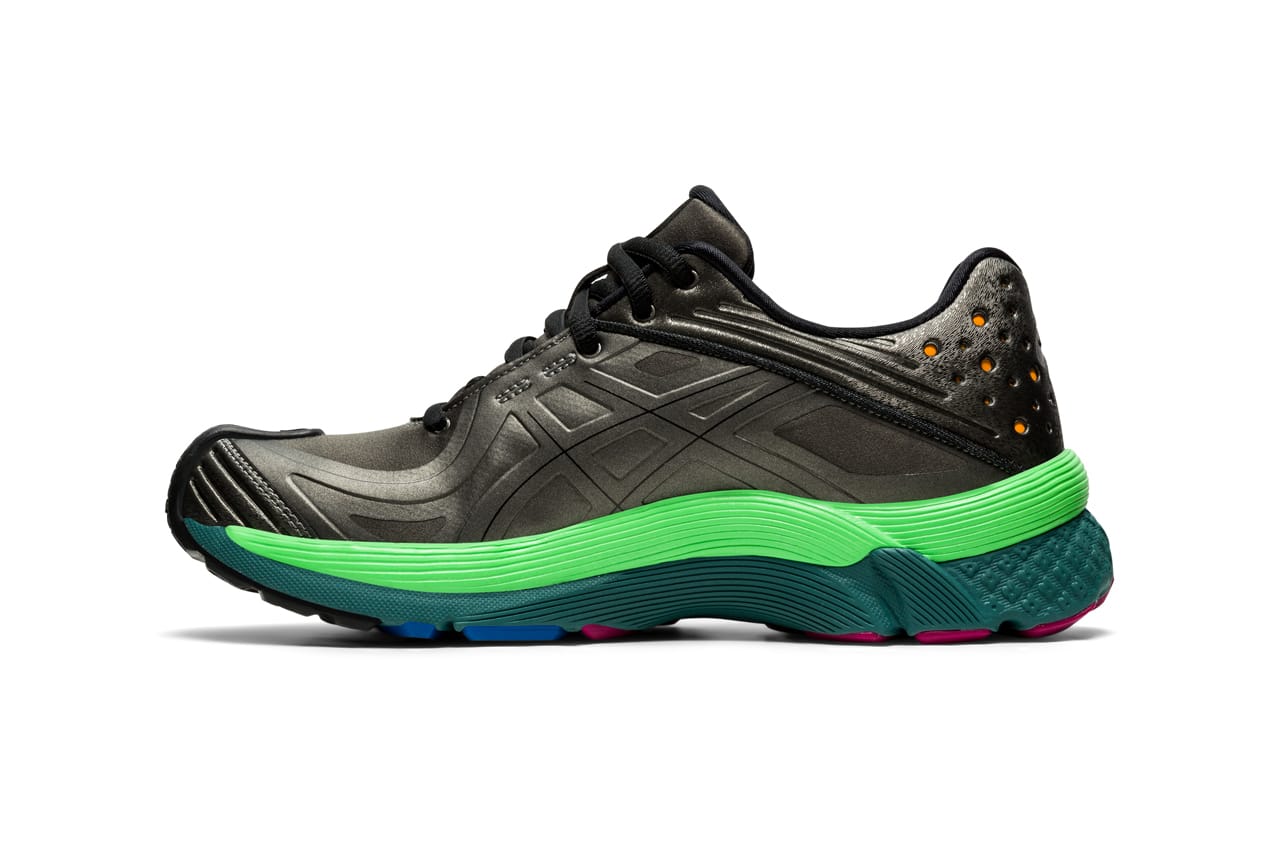 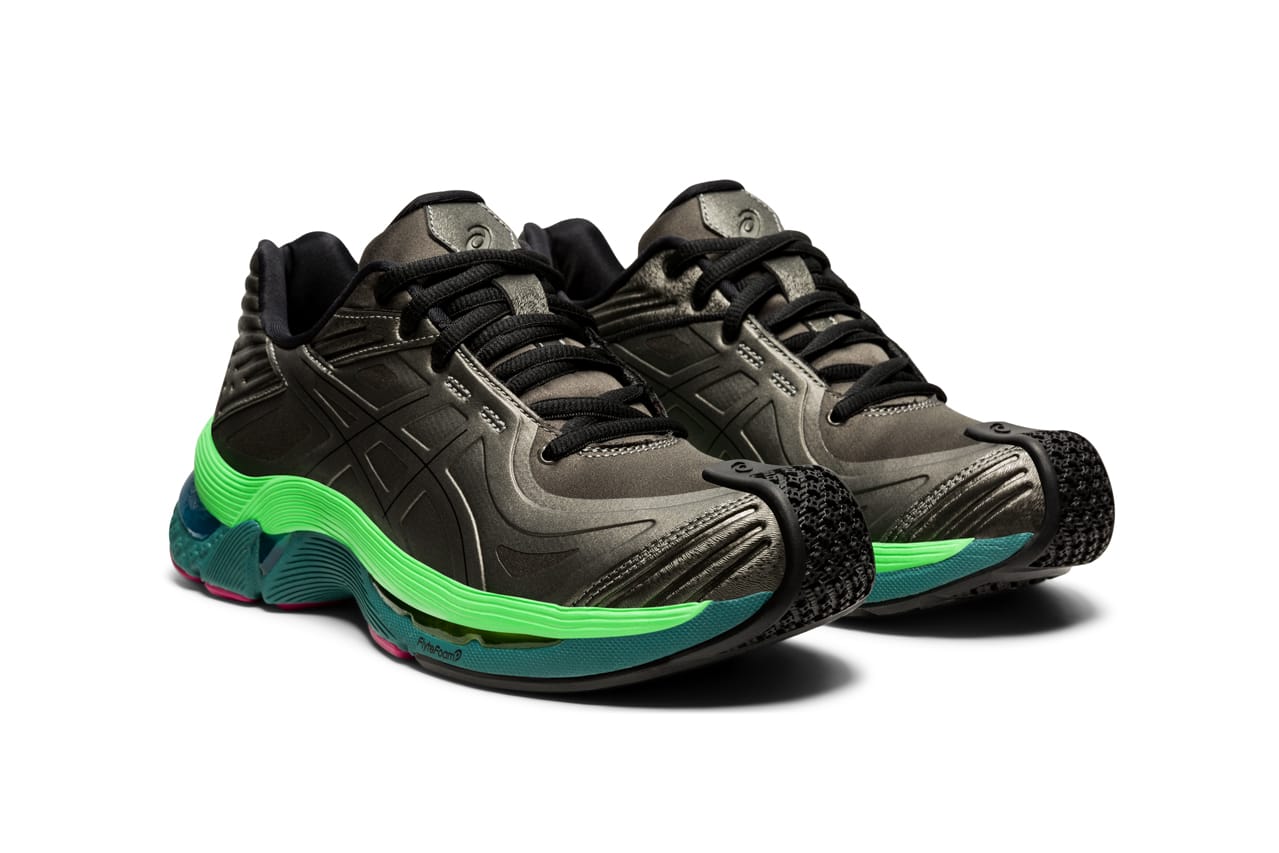 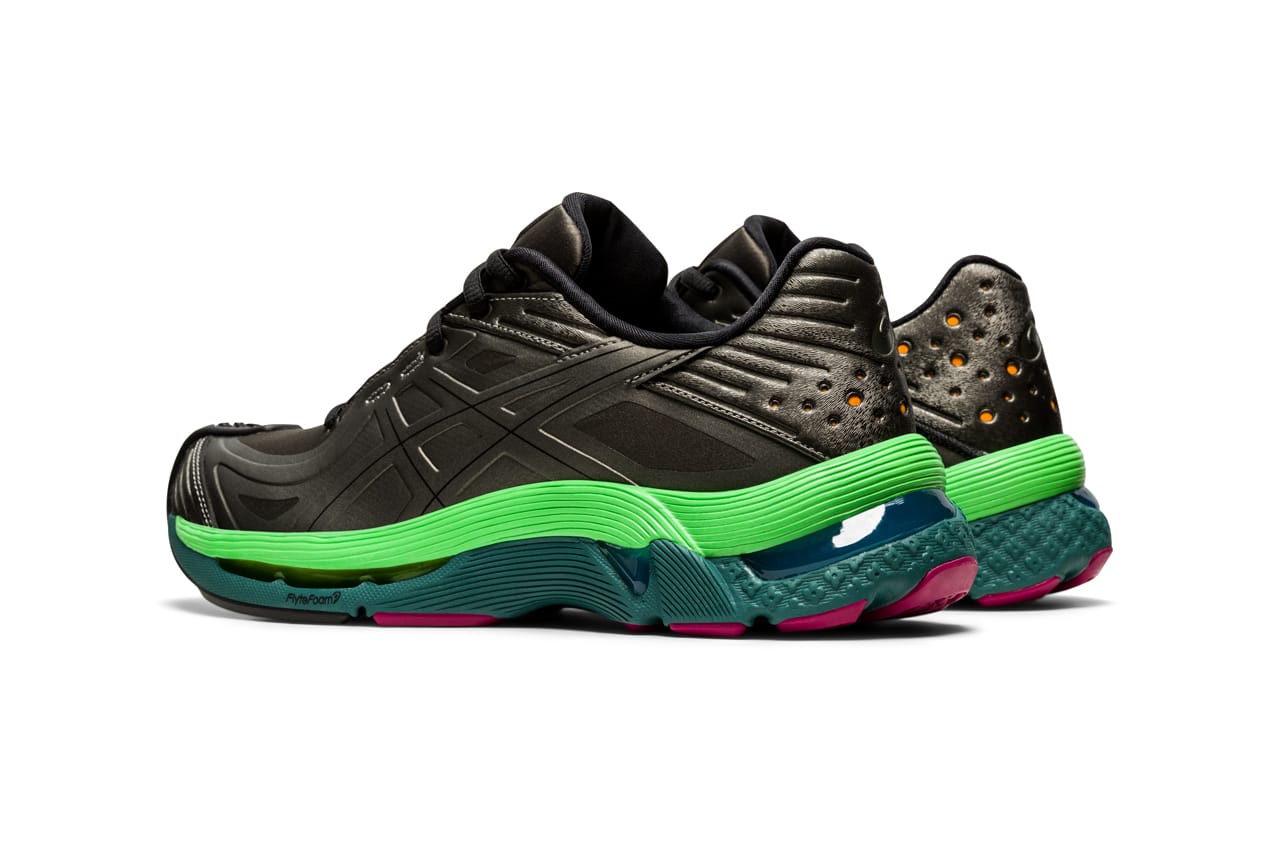 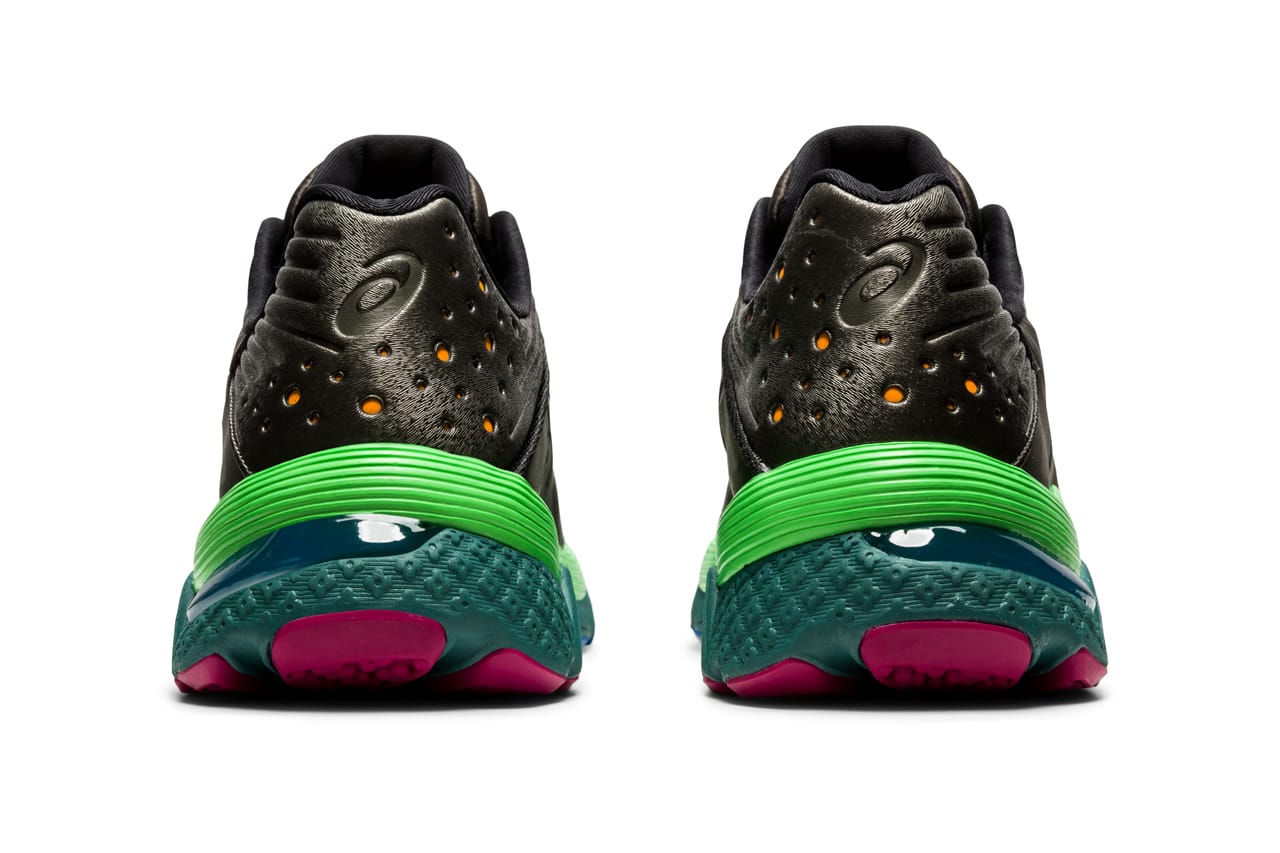 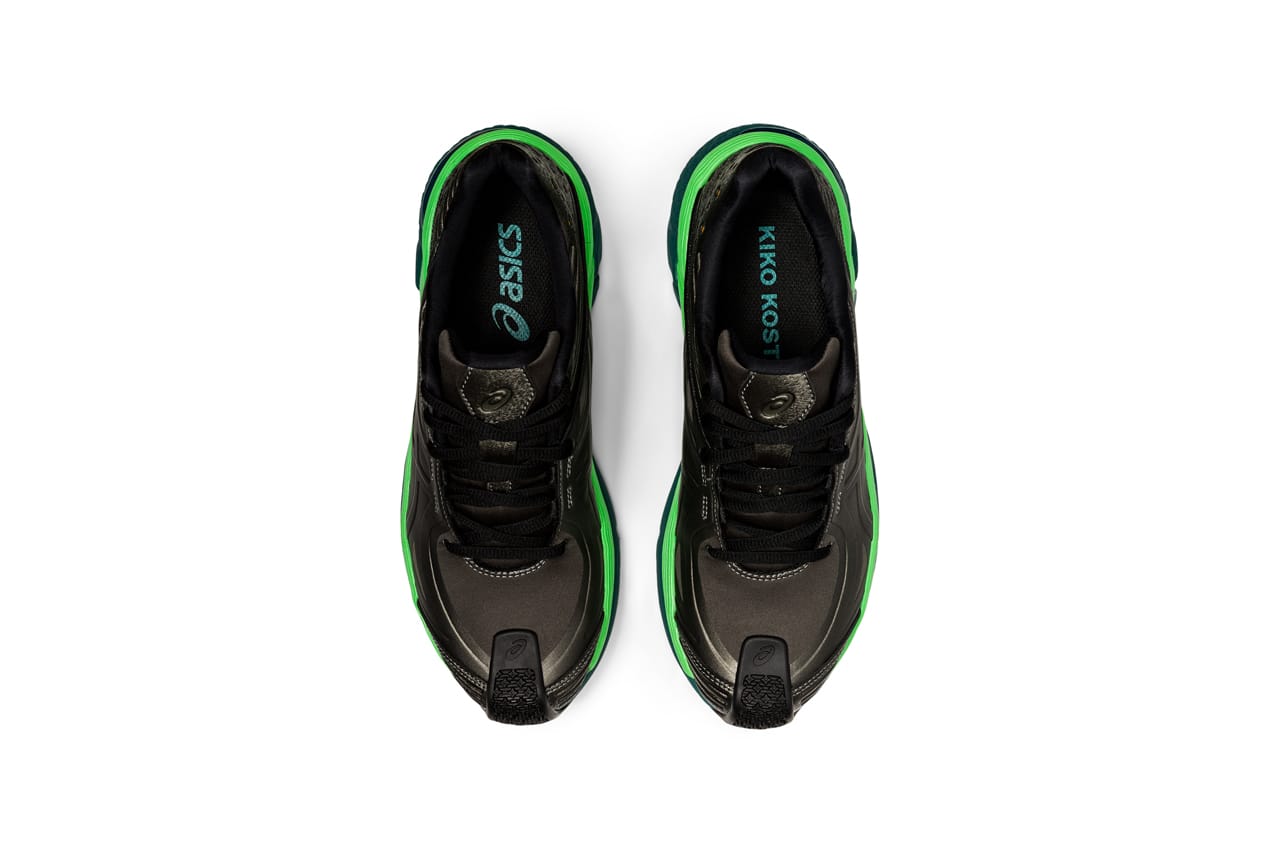 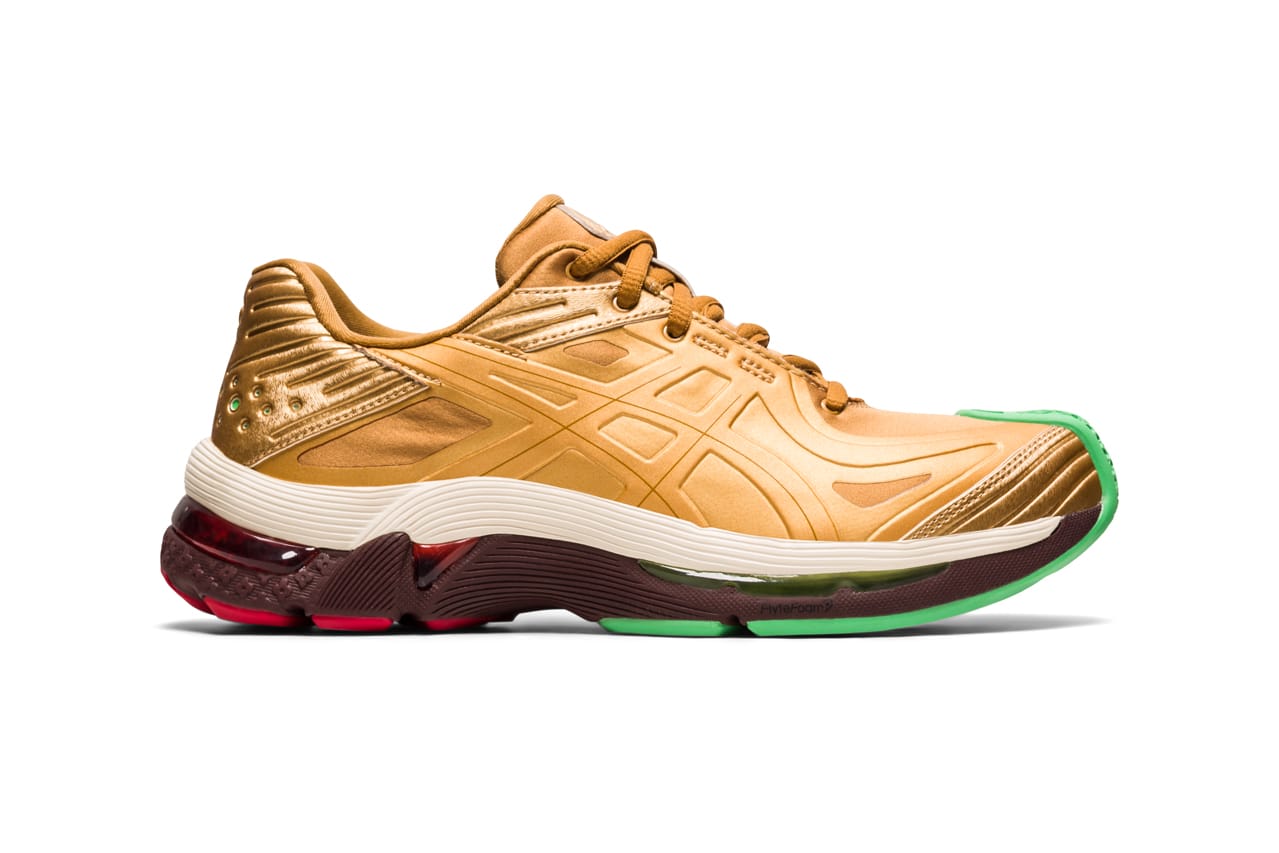 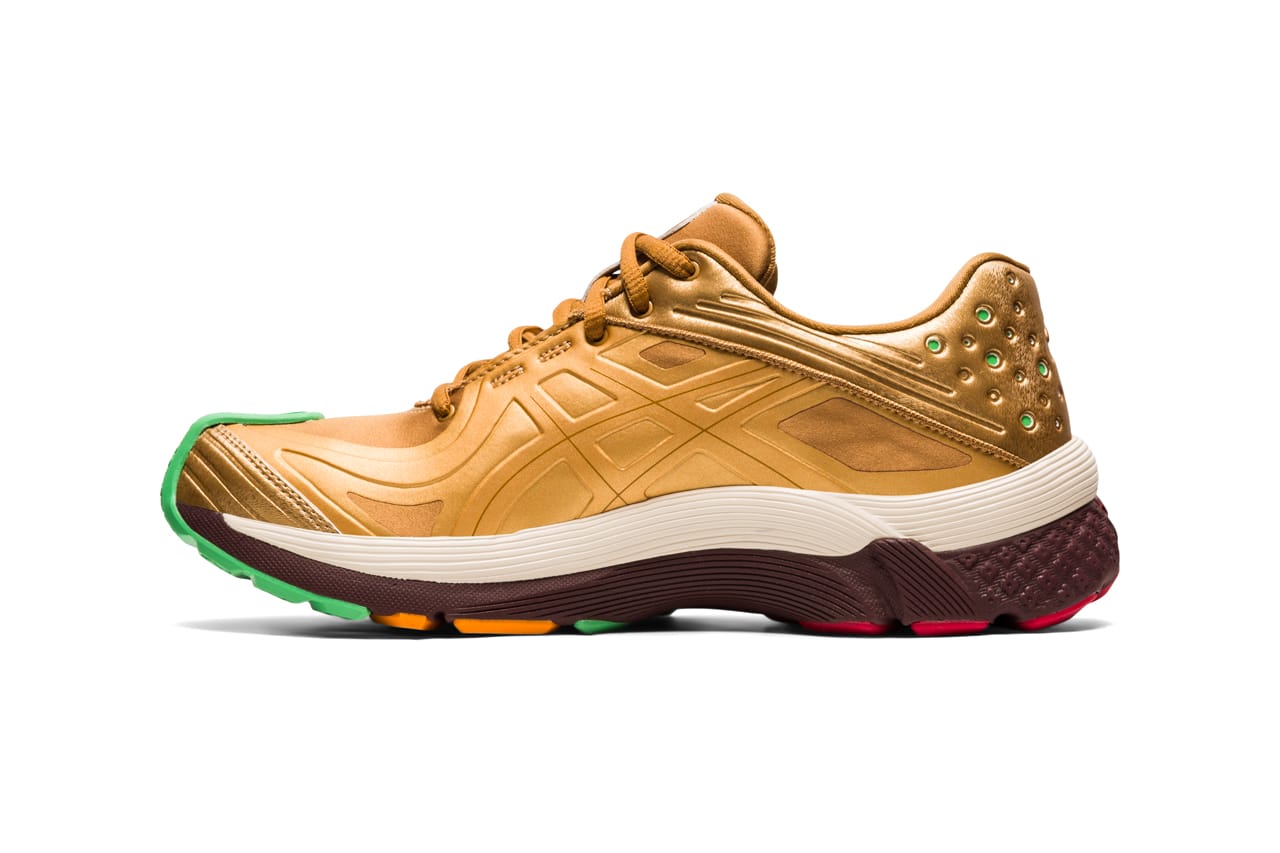 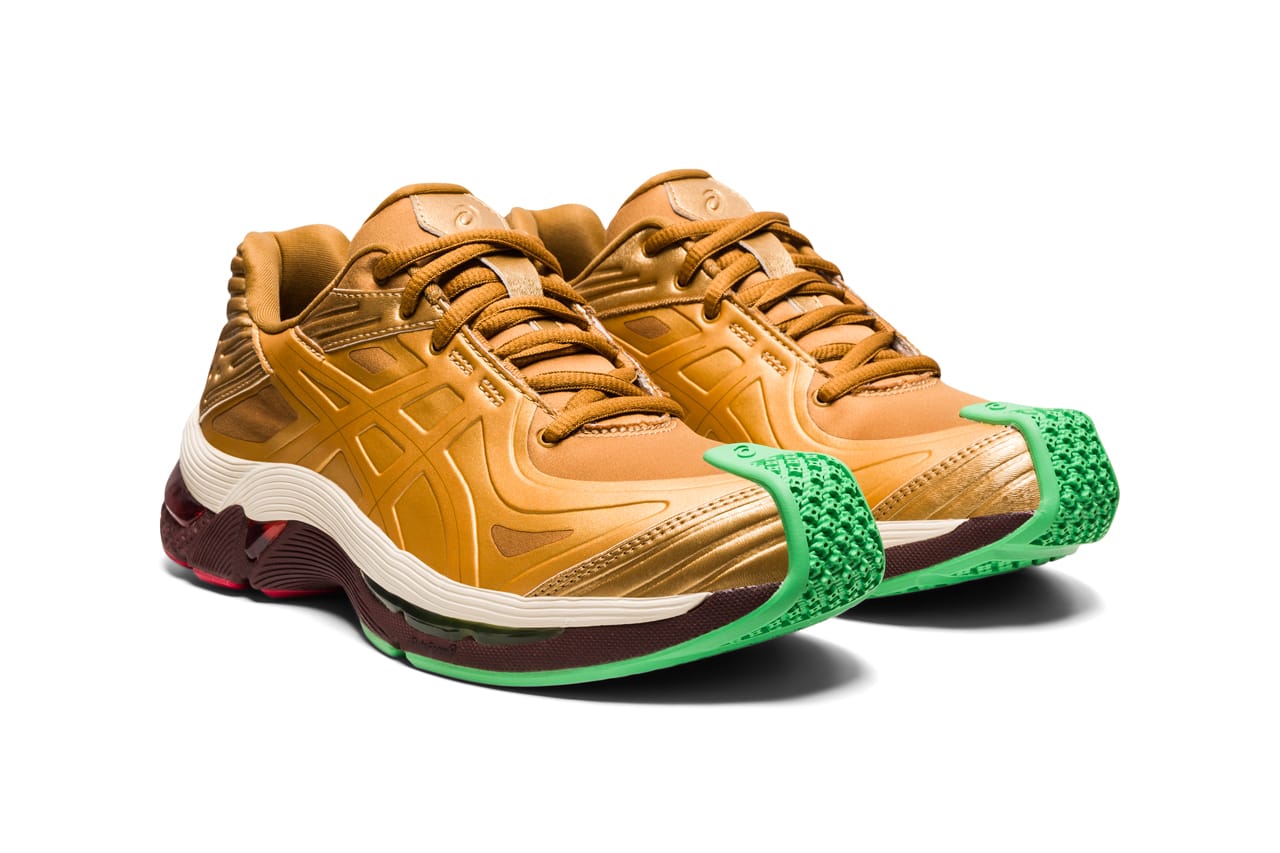 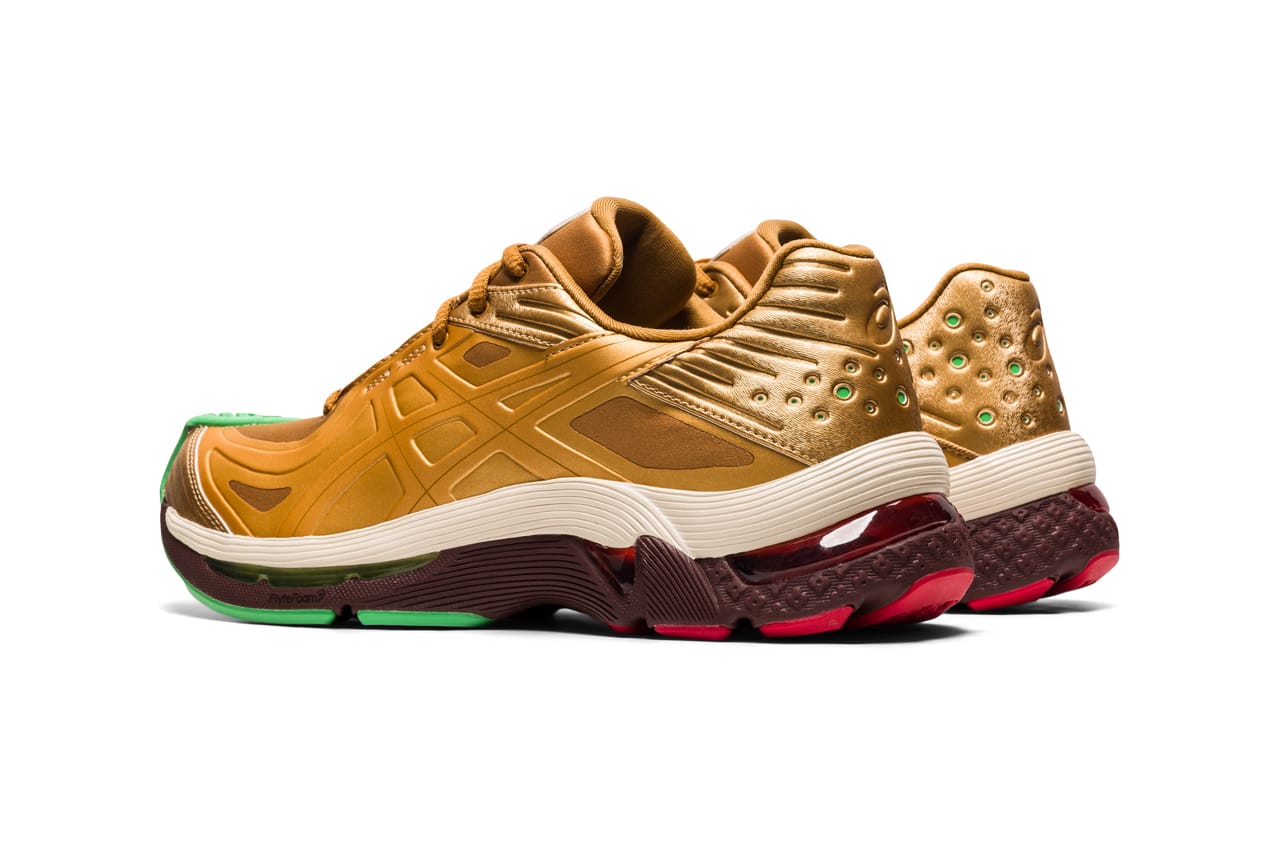 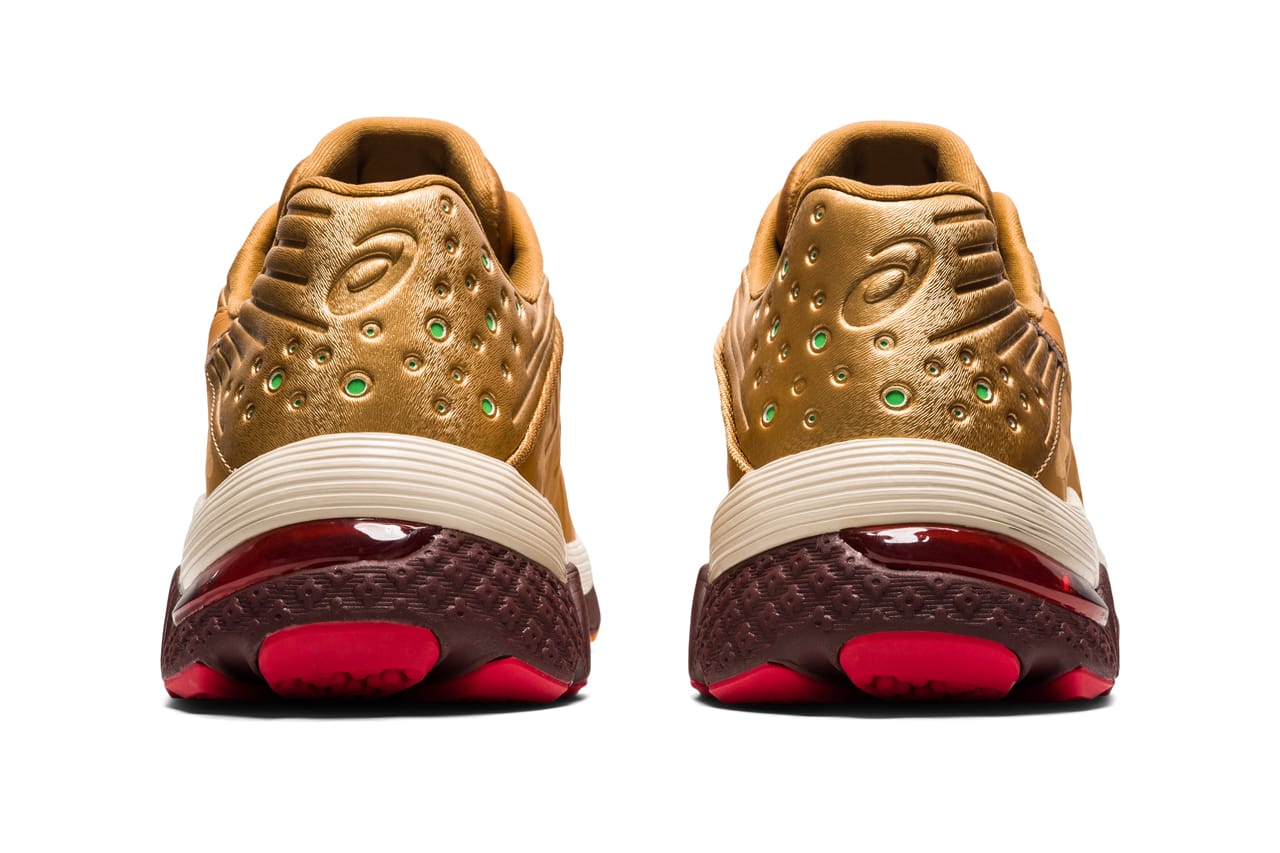 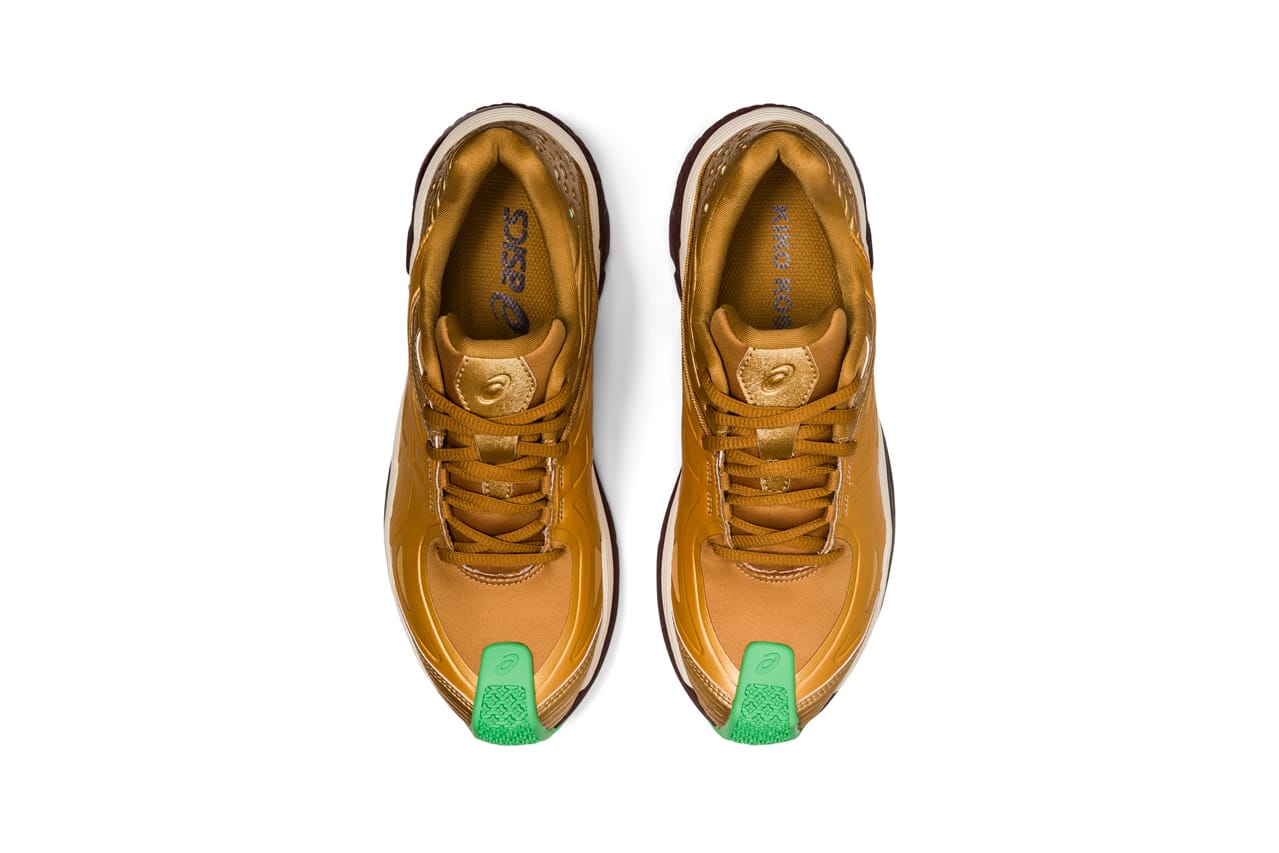 As a result, tooling is pronounced and is highlighted by the tri-tonal color scheme. It borrows the FLYTEFOAM™ Propel midsole from Kiko Kostadinov’s menswear GEL-KIRIL 2, and is finished with a grippy outsole that wraps over the front of the toe.

Its upper is inspired by the ASICS GEL-FRANTIC 6, opting for colorways that are realized in pearlized metallic leather. All the details are slightly raised from the upper’s body but are also smooth, giving the shoes a vacuum-packed aesthetic.

The Kiko Kostadinov x ASICS GEL-TESERAKT is set to drop on October 24 at select retailers worldwide and on ASICS’ website. Take a closer look at the pair above.

Need Now: Camp Jewelry Is Back, and We Can't Get Enough

Camilla and Sophie, Countess of Wessex both stun in green at Trooping the Colour 2019