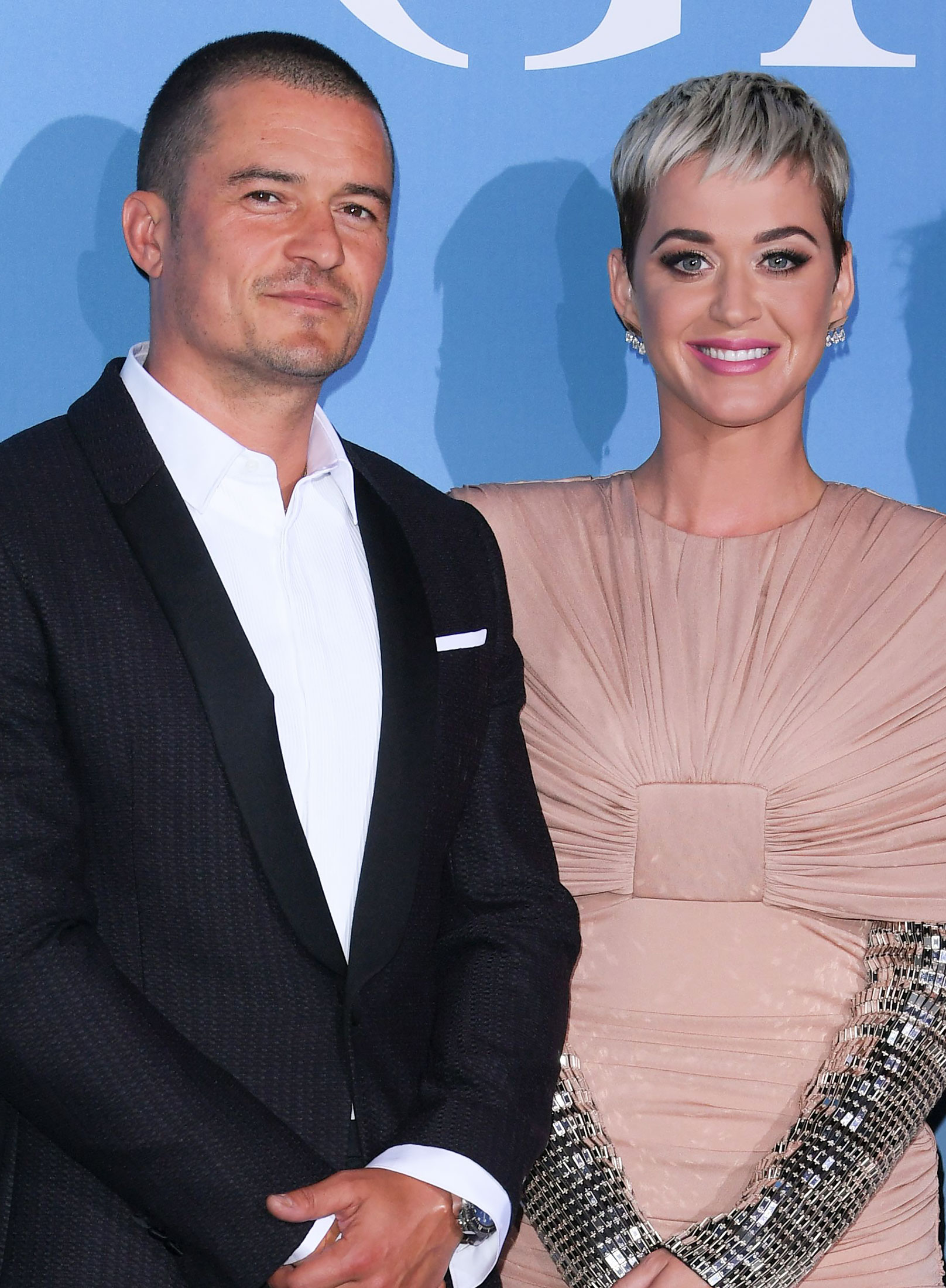 Katy Perry and Orlando Bloom may be in marital bliss, but there’s is one teensy, tiny thing the happy couple fights over: skincare — and not just any cream! The couple shares a love for Bloom’s ex-wife’s products.

“We fight over the pods,” Perry tells Miranda Kerr, who was previously married to Bloom from 2010 to 2013, during an Instagram Live conversation on Tuesday, April 13. 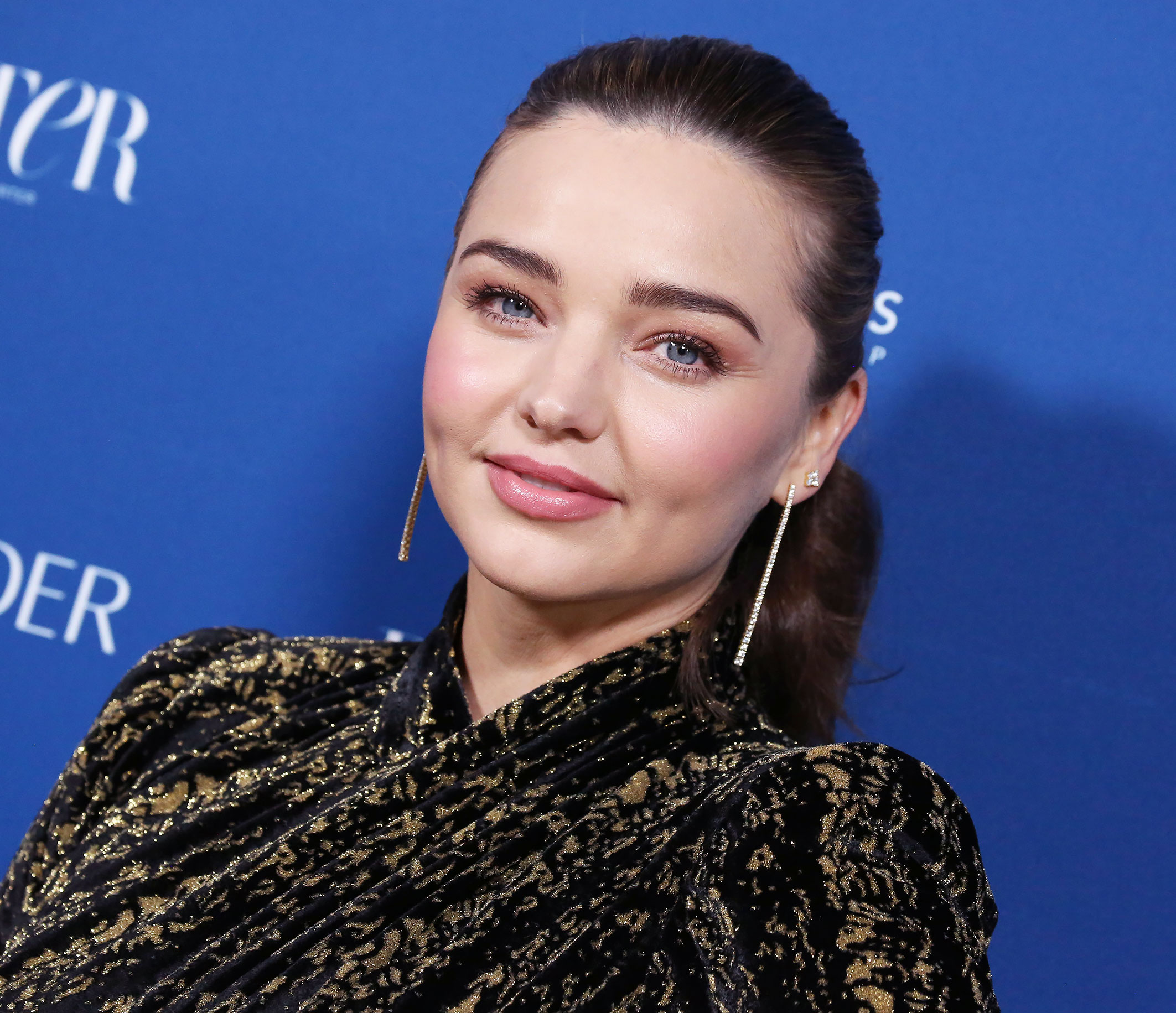 Thankfully, Perry is able to stock up with a little help from Kerr. The Kora Organics founder, who is now married to Evan Spiegel, sends free samples over when 10-year-old son Flynn, whom she shares Bloom, goes to visit.

Given both Perry and Kerr’s insane glow during the video, it’s no surprise the Pirates of the Caribbean actor wants to get his hands on the “luxurious, rich cream.”

The product, which boasts anti-inflammatory and brightening properties, is formulated with tumeric to help with pigmentation as well as desert date oil and marine micro-algae to help moisturize, smooth and plump.

“I’ve used everything on my skin. I’ve used La Mer. I’ve used lines from all of the amazing dermatologist in Los Angeles. But this one [Kora Organics Tumeric Glow Moisturizer] has changed my skin so much,” the American Idol host tells Kerr. “People are like, ‘You’re glowing! You’ve got rosy cheeks!’”

While Perry is obsessed with the product that has “changed her skin game so much,” she was admitted a bit timid to try the product in the first place.

Katy Perry Gets in the Holiday Spirit, Dresses Up Like a Christmas Tree

After struggling with adult acne for years, the “California Girls” singer has typically tried to steer clear of any rich creams.

“I have had adult acne in the past and that’s why I haven’t been leaning into a heavy moisturizer. Because I thought, ‘Oh I’m going to get these cystic zits underneath my skin that I can’t even pop to get out.’ They kind of hurt. You can’t even tell if they’re there — but they’re there,” she tells Kerr, noting that viewers are throwing hearts in the comments.

Perry continues: “I would get them because my skin was getting too oily, so I was a little scared of heavy moisturizers. I didn’t want these zits that stayed for months on end. I was nervous to try it and then I leaned in. It’s made my pores [smaller], no zits, my cheeks are always rosy after I use it — which is great. I’m not scared of it, it doesn’t make me break out at all.”

The reason the $58 product doesn’t aggravate acne? Well, according to Kerr it’s partially due to the inclusion of rosehip oil in the formula, which “helps to balance the pH of the skin.”

Shop the product (which has refillable eco-conscious pods!) on koraorganics.com