THEY last carried out a royal tour of Australia in 2014, and took a baby Prince George with them for the ten-day trip.

Now, Kate Middleton and Prince William are reportedly set to visit the country once more – but this time to support victims of the devastating bushfires. 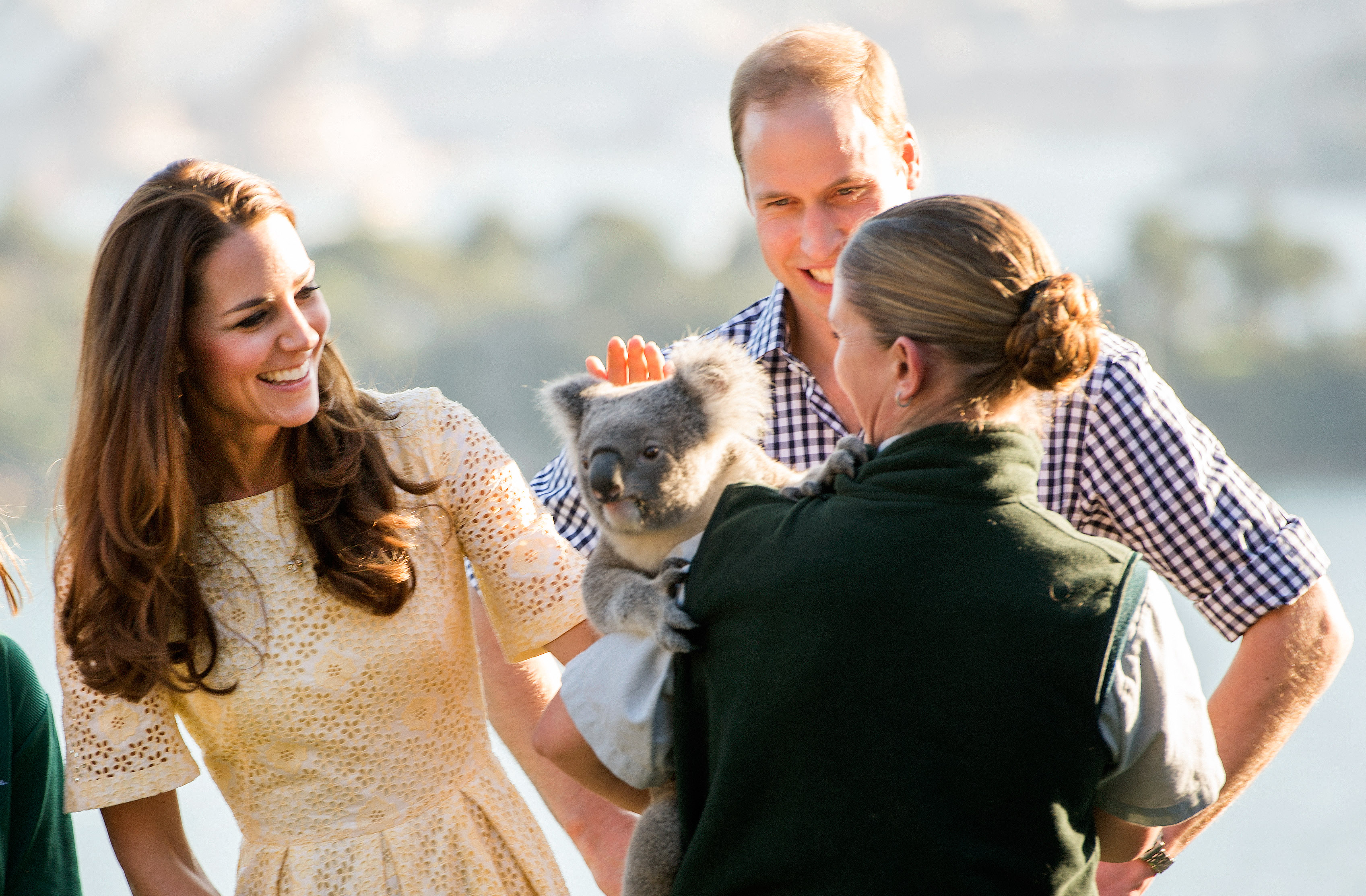 According to the Sydney Morning Herald, the Duke and Duchess of Cambridge are set to travel Down Under later this year to offer their support to communities affected.

They are said to be "shocked and deeply saddened" by the scale of the natural disaster, which began last autumn and has continued to burn its way through the country.

It is understood that representatives for William, 37, and Kate, 38, are in talks with Scott Morrison, Australia's prime minister, to fine-tune details before he extends an official invitation to the royao couple.

A tour could take them to New South Wales, Victoria and South Australia, and the Daily Mail report it may cost the country's taxpayers £500,000 in transport, accommodation and logistics. 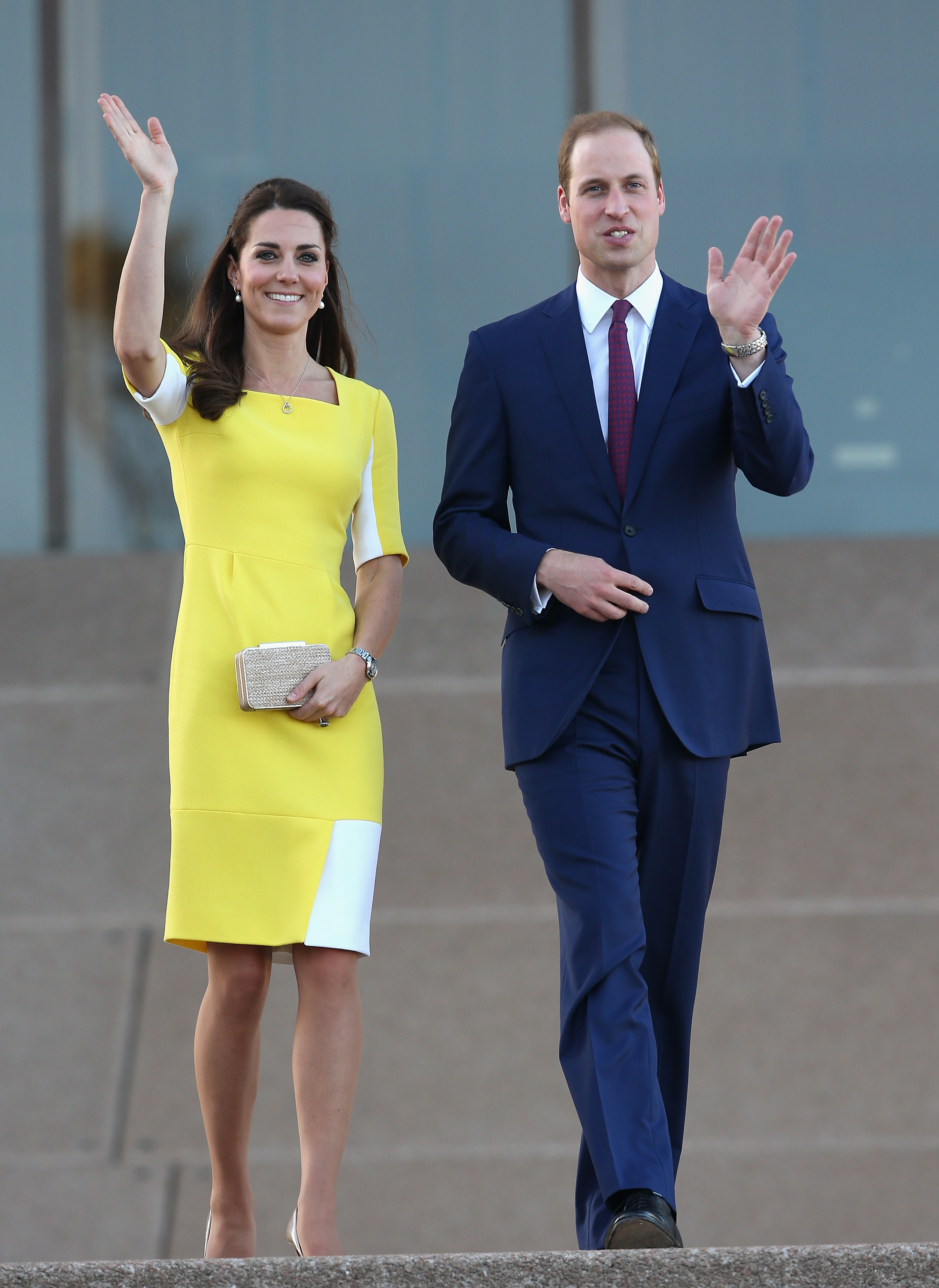 It will be the Duke's fifth trip to Australia – in 2011, he visited Queensland and Victoria shortly after they experienced devastating floods.

However, it will be the couple's first visit together since 2014.

It is not clear whether George, now six, Princess Charlotte, four, and one-year-old Prince Louis would accompany them.

Last month, to mark Australia Day, the Cambridge's Instagram account shared a picture of them meeting a koala during their previous tour. 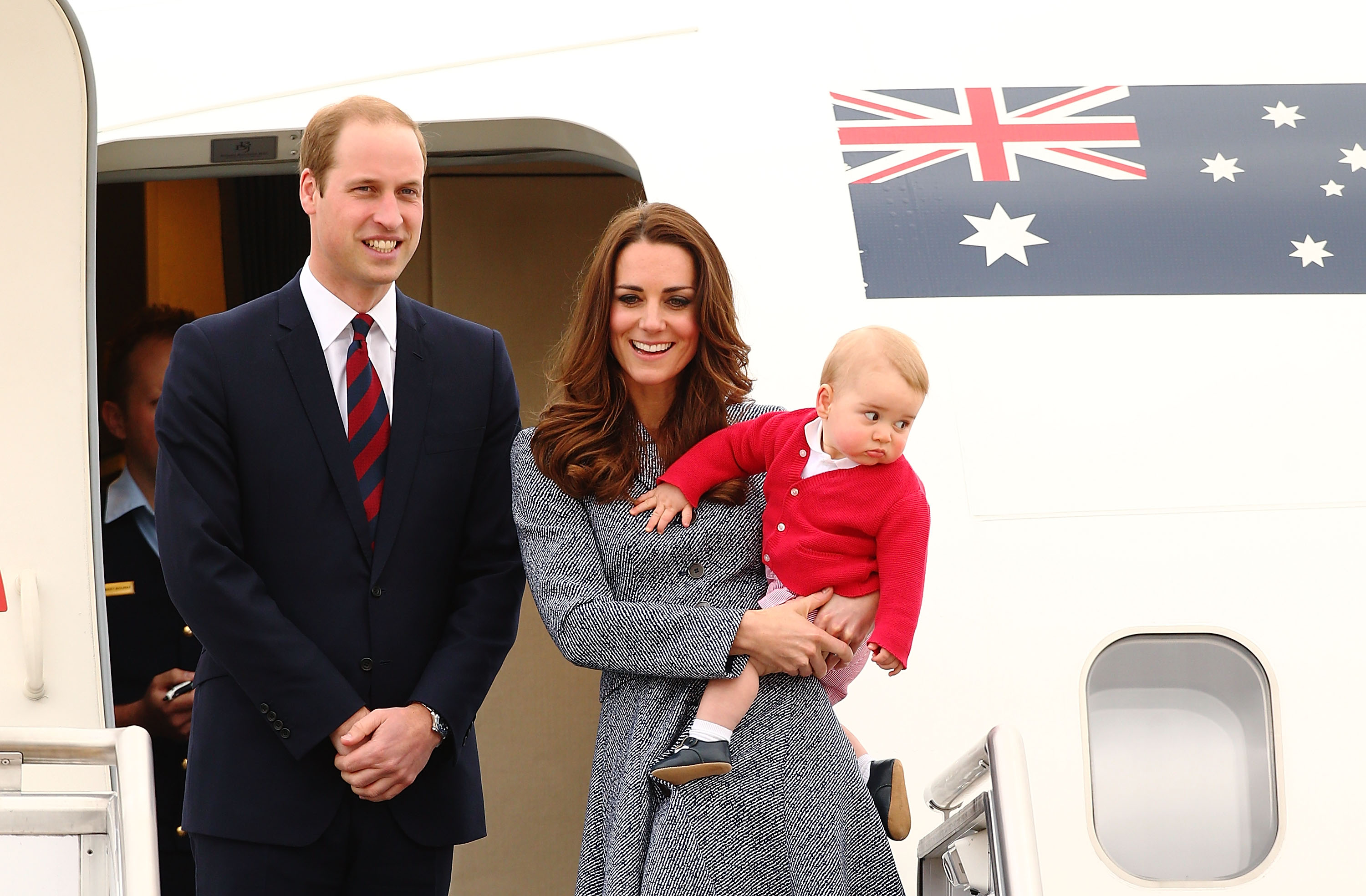 Captioning the snap, they wrote: "Wishing all of our Australian followers a happy Australia Day.

"This year we pay tribute to the incredible strength and resilience of all the Australian people and communities who have been impacted by the devastating bushfires." 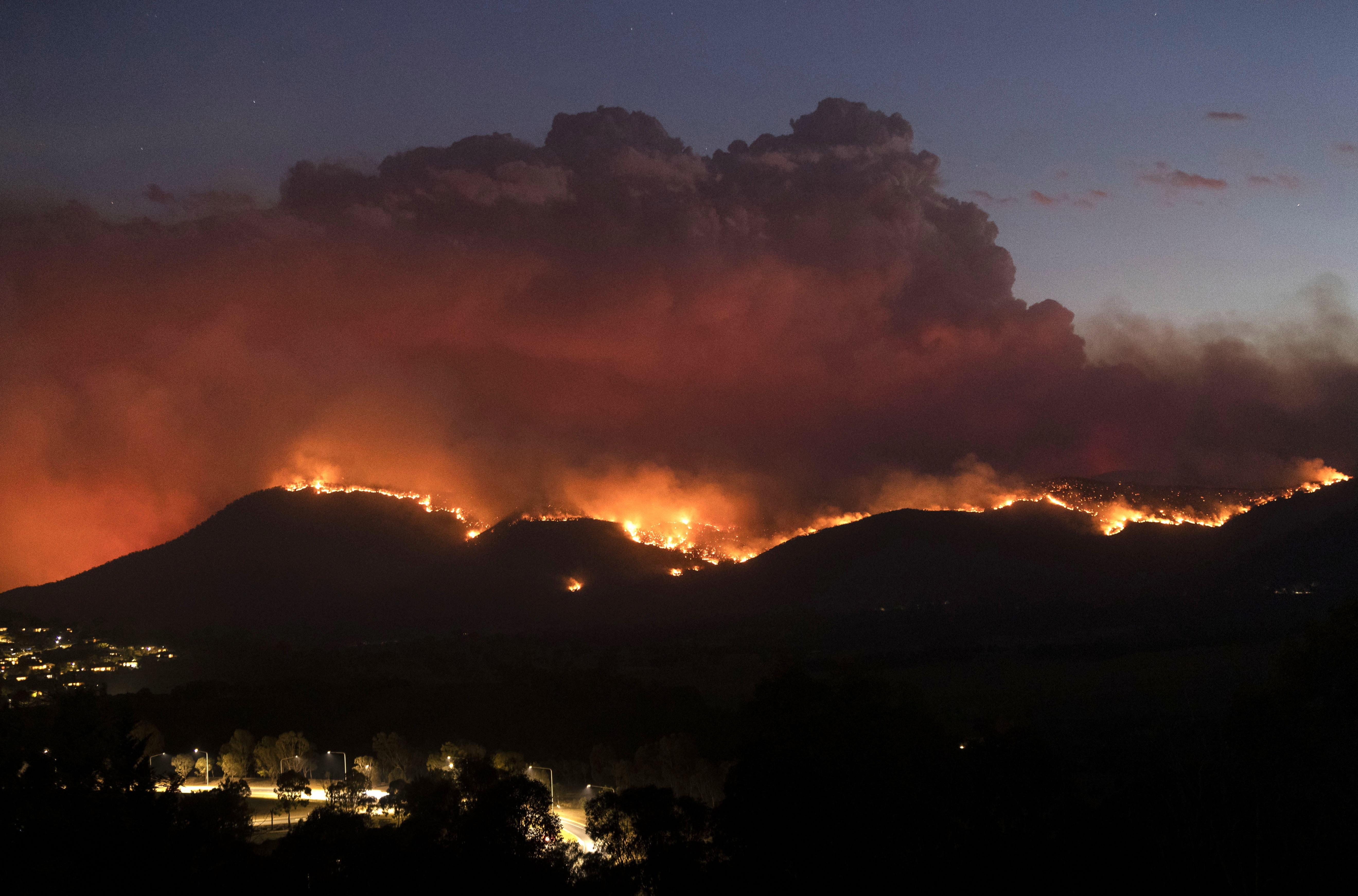 During this bushfire season, hundreds of towns have been affected, with 33 deaths and more than 2,000 homes destroyed.

It is thought it will cost the country's tourism sector £2.6bn by the end of the year, with overseas bookings down ten to 20 per cent as of last week.

In other royal news, we told you how Katherine Jenkins was so "nervous" she could "hardly speak" at lunch with the Queen.

We also revealed how Meghan Markle and Prince Harry could have been paid £770,000 for JP Morgan speech about therapy.

And Prince Andrew will give Princess Beatrice away as her wedding is confirmed for May 29.

I haven’t shaved for seven years, not even for my wedding day – my mum calls me disgusting but I feel free

Amazon Has All the Velvet Styles Your Holiday Look Needs!