NOT one to sit around, a former prison inmate tells how she made money from her male penpals that loved to support her while she was on the inside.

Mindy, from the US, says that she received hundreds of letters from men when they saw her photo. 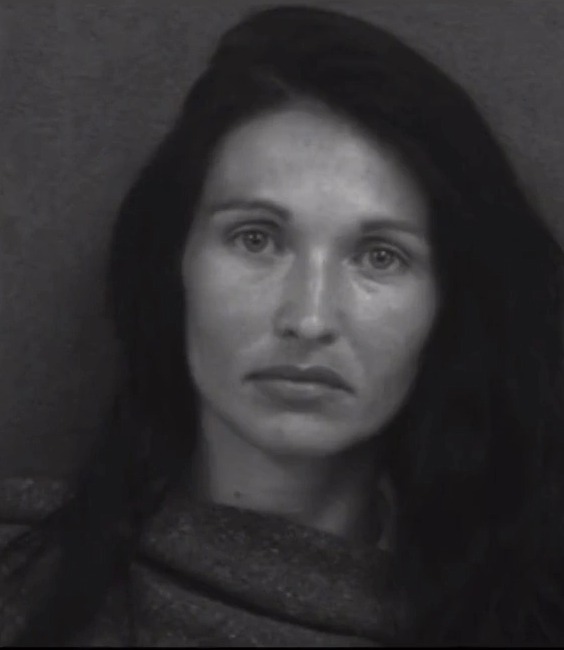 Taking to her TikTok account, where she posts under the domain @mindy_scorpiox2, Mindy says that inmates had the opportunity to have photos taken to send home on weekends.

"Prison didn't stop my hustle at all. On weekends in prison, you can get dressed up in whatever it is that you wear that's tight and fitted and cute, I sent pictures home and had someone upload them on a pen pal website" she said.

Adding: ". Now there are hundreds of thousands of men in this country that have a fetish with a woman in prison, I can't explain it, I don't know if its that they like to feel needed or what."

Mindy said that 200 guys wrote to her and out of them she kept in touch with four guys who she said were very "good to her."

"Two of them I was really close with and they sent me thousands and thousands of dollars. I was sending money home from prison to my daughter's dad and he was saving it for me" Mindy said.

Adding: "Then I left with over nine grand on my books. I did not come home from prison broke. I bought a car, I got a condo, I got all my makeup and skincare."

Mindy says that the money also covered her furniture and phone, and she had everything she needed to get back on her feet.

In the post that has a whopping2.1 million views, many TikTok users have commented to say how impressive it is that she could 'hustle' while in prison.

"We love an entrepreneur" commented one person.

Another TikTok user said: "I should have gone to prison instead of college because I'm in debt."

"Amazing the things we can accomplish no matter what obstacles we face" commented a third.

In another post, Mindy explains how she went to prison for five years due to drug charges she received when she was a meth addict.

The mum answers lots of questions about life on the inside on her TikTok platform. 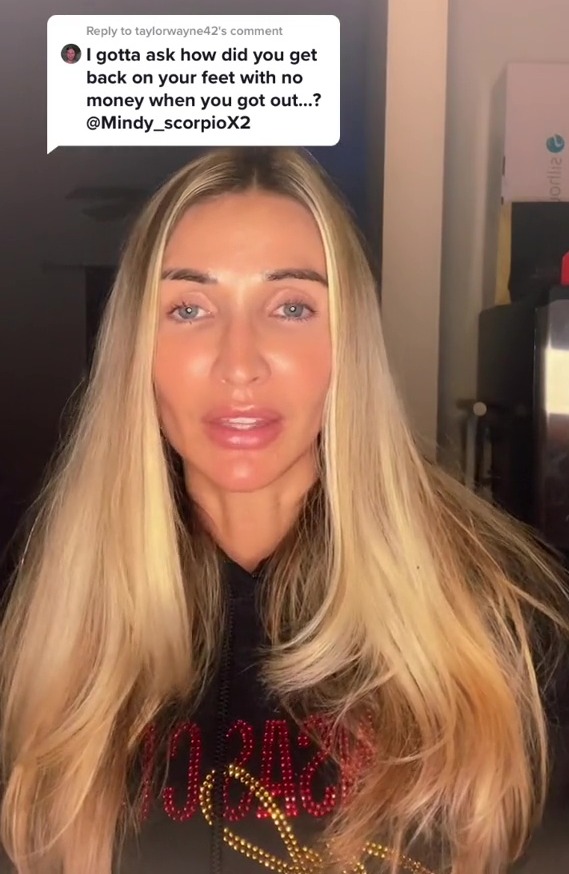 If you like mum’s being honest you will love this one about a woman who didn't get how tedious being a mom was before kids.

For money-saving tips, see a mum reveals how she saved £2.9k a year by slashing her grocery bill – and passing on her tips has made her a MILLIONAIRE.

And this mum-of-seven says 'three of my kids have birthdays in the same week – I need their birth dates tattooed so I remember them.'

The Queen jokes she always wears bright colours because ‘if I wore beige, nobody would know who I am’