A WOMAN says she was left looking like a “monster” when her face ballooned after a day in the sun.

Lauren Stacey, 26, shared photos of her horrific reaction to warn others to wear suncream as the temperature rises. 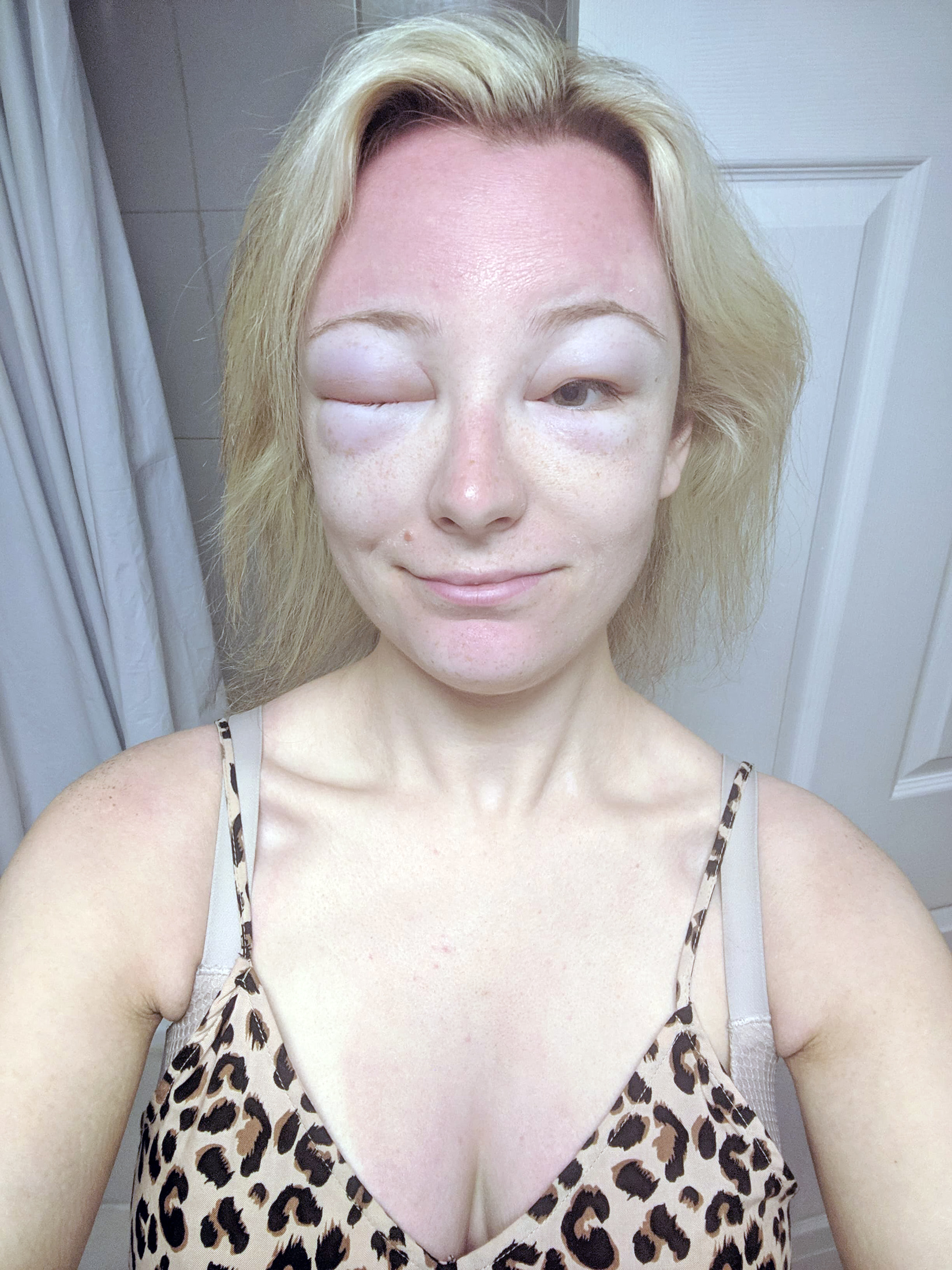 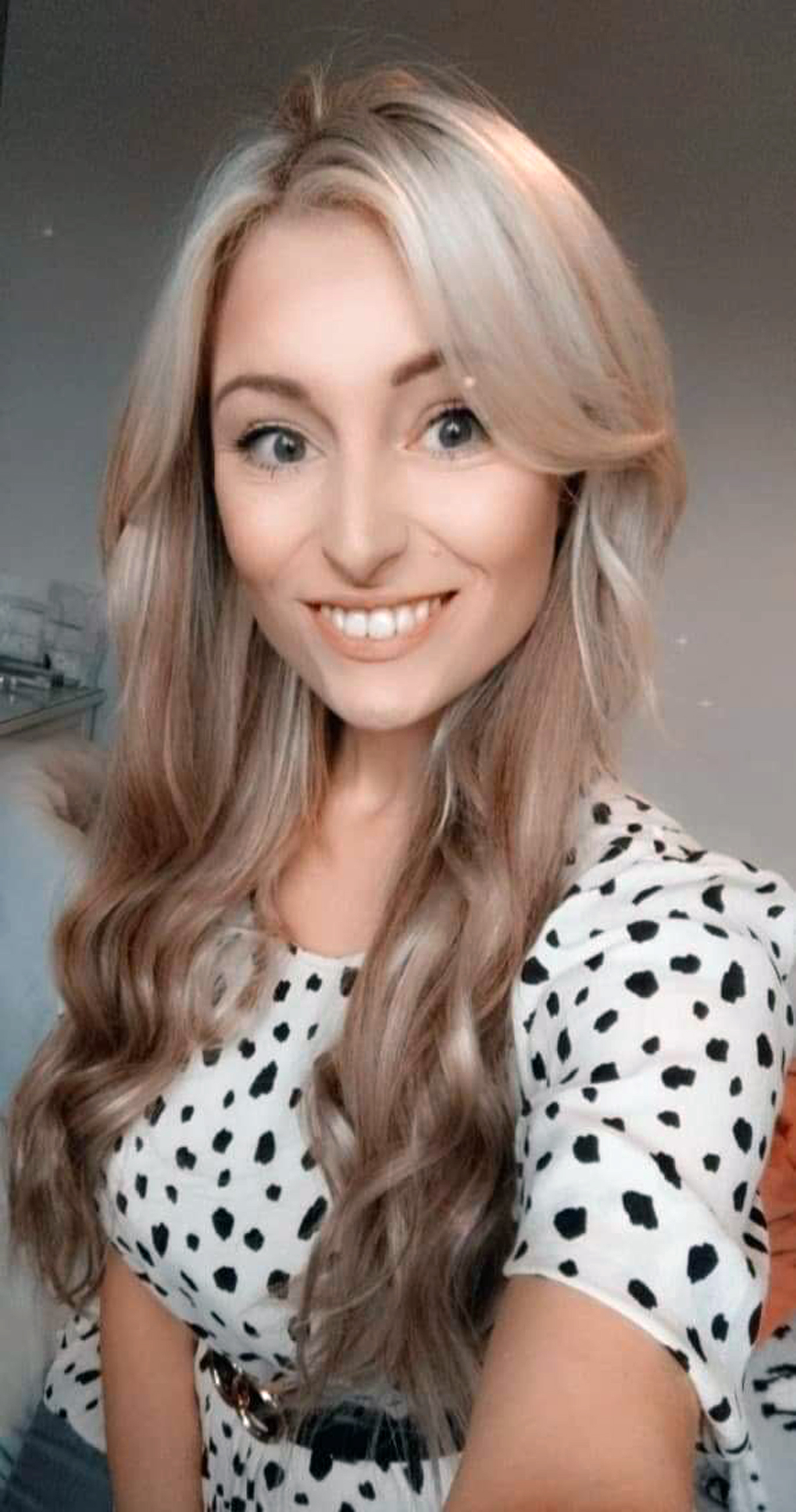 The NHS worker, from Swansea, South Wales, was on a girls holiday in Barbados in June 2019.

She said: “I sun-creamed my whole body constantly while on holiday, but must have just missed my forehead at some point which caused me to burn.”

Lauren woke up the next day with her face feeling puffy.

“I woke up feeling a little off”, she said “I tried to open my eyes but couldn’t and asked my friend if my face looked normal.

“She gasped when she saw my face and told me to take a look in the mirror.

“I looked and my eyes were sticky and I could barely see because they had swollen that much.

“My whole face had swelled to the point where I looked like a monster.” 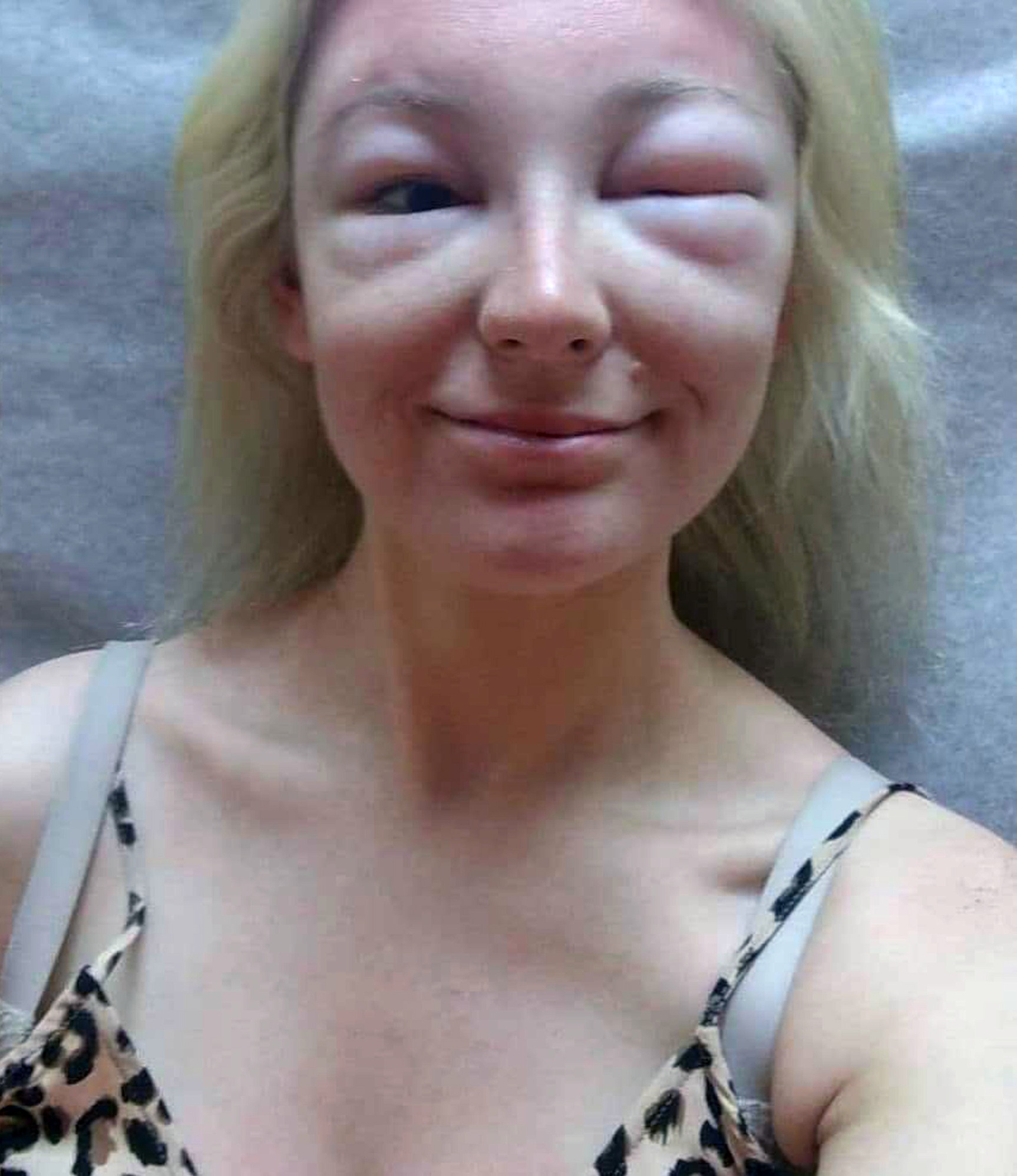 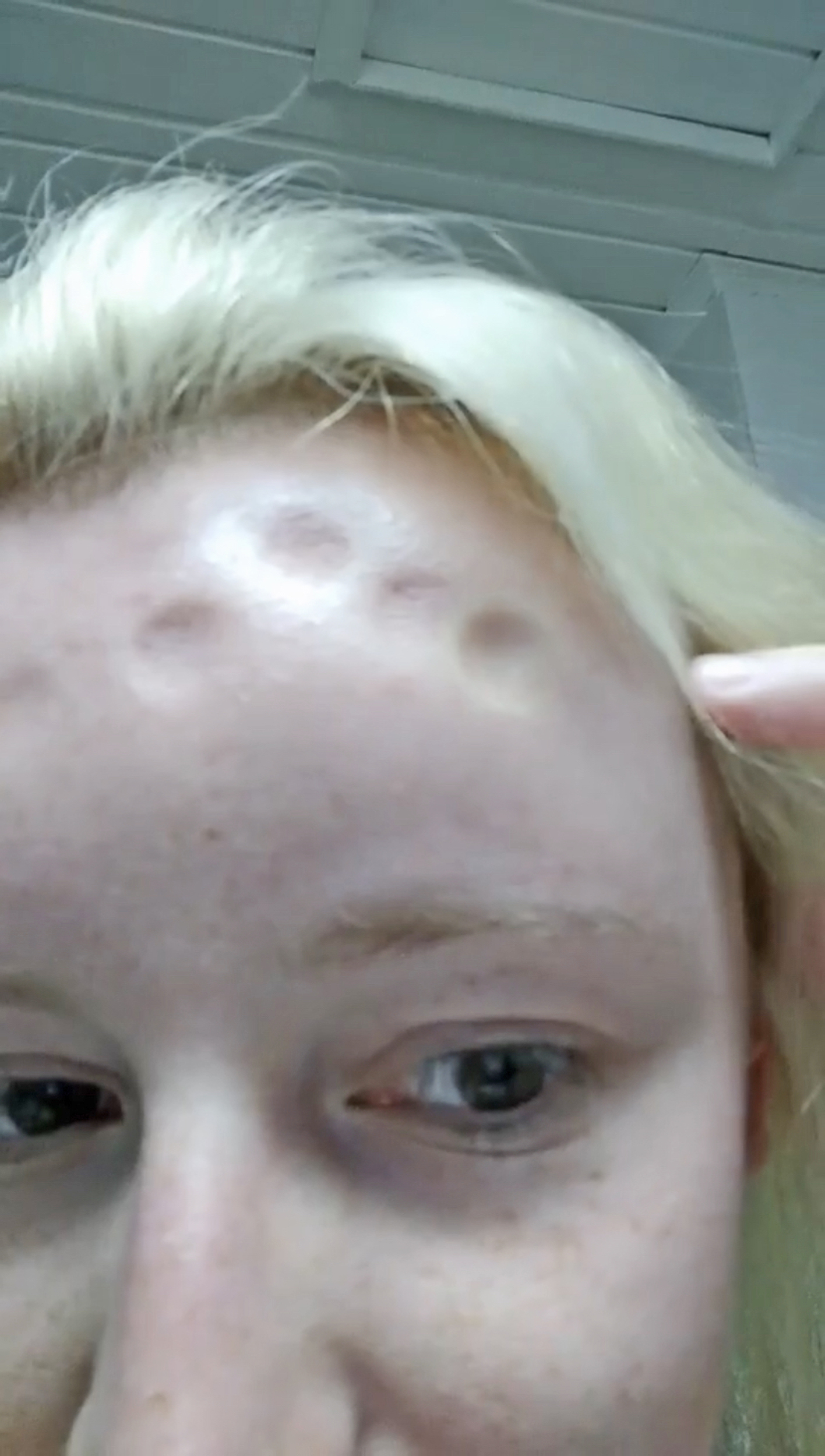 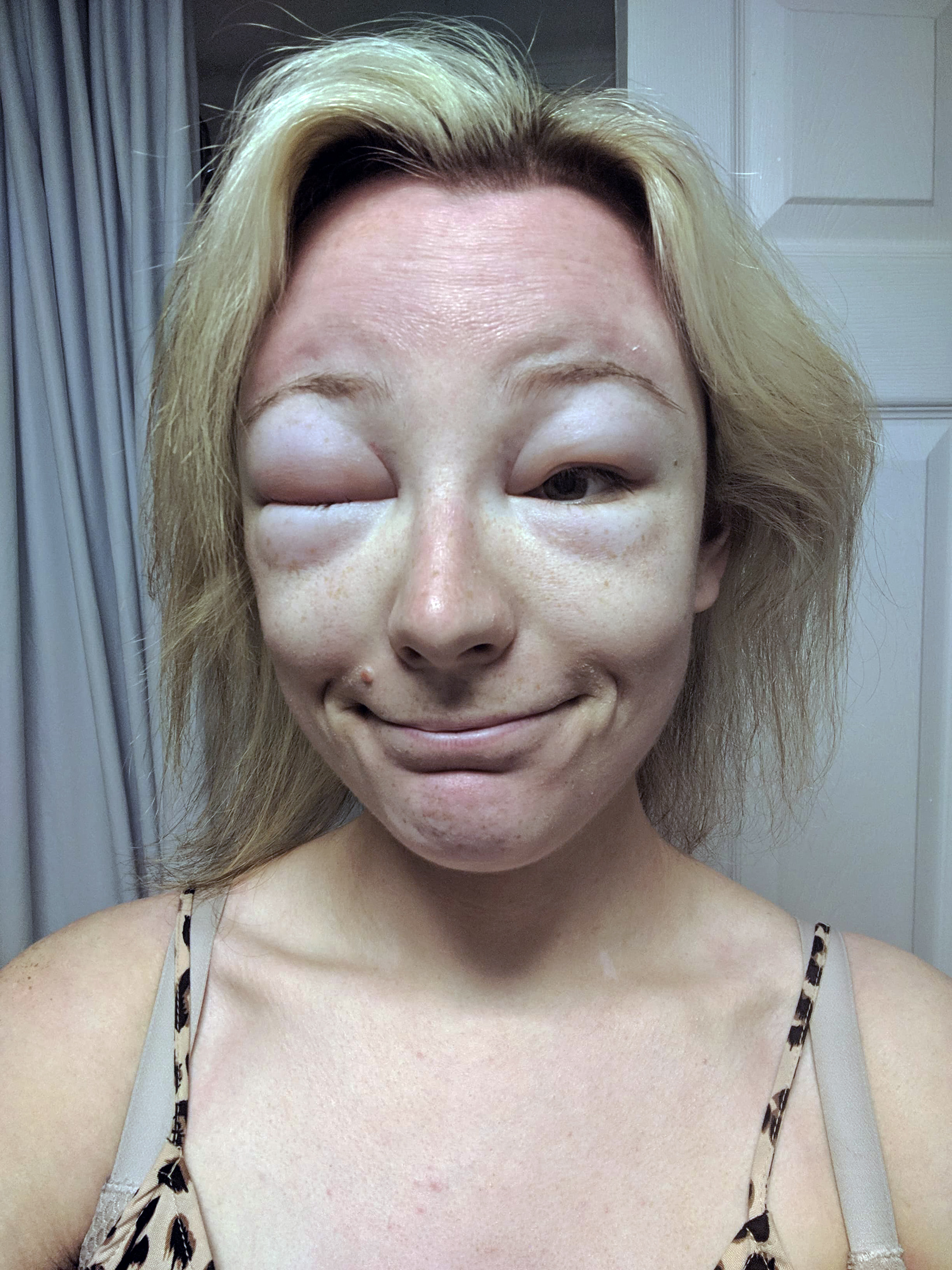 Worried, Lauren visited a doctor, where they confirmed she’d suffered an allergic reaction to the sun.

There are various forms of “sun allergy” which cause symptoms in people with sensitivity to the sun.

Normally the skin breaks out in hives or a rash, which in serious cases can lead to dizziness or wheezing.

However, a reaction called “sun poisoning” can lead to facial swelling, difficulty breathing and feeling unwell.

Known as a severe form of sunburn, it can be avoided by wearing suncream and keeping out the sun when it is most hot.

Lauren was advised to buy steroids and antihistamines from the pharmacy in order to ease the swelling.

She said: “I was extremely worried about not being able to get home, so the doctor gave me a note to say that I could fly.”

Back at the hotel, Lauren took her medication, and rested.

What is sun poisoning?

Sun poisoning, believe it or not, is actually a thing.

It is often the term used for a severe case of sunburn.

It can cause symptoms of:

Sun allergies are when the immune system reacts to sunlight.

Only people with sensitivity to the sun will suffer symptoms, but it could come on after only a few moments of exposure.

Most of the time these conditions cause a rash, such as hives. Blisters and stinging can also occur.

You can avoid both by: 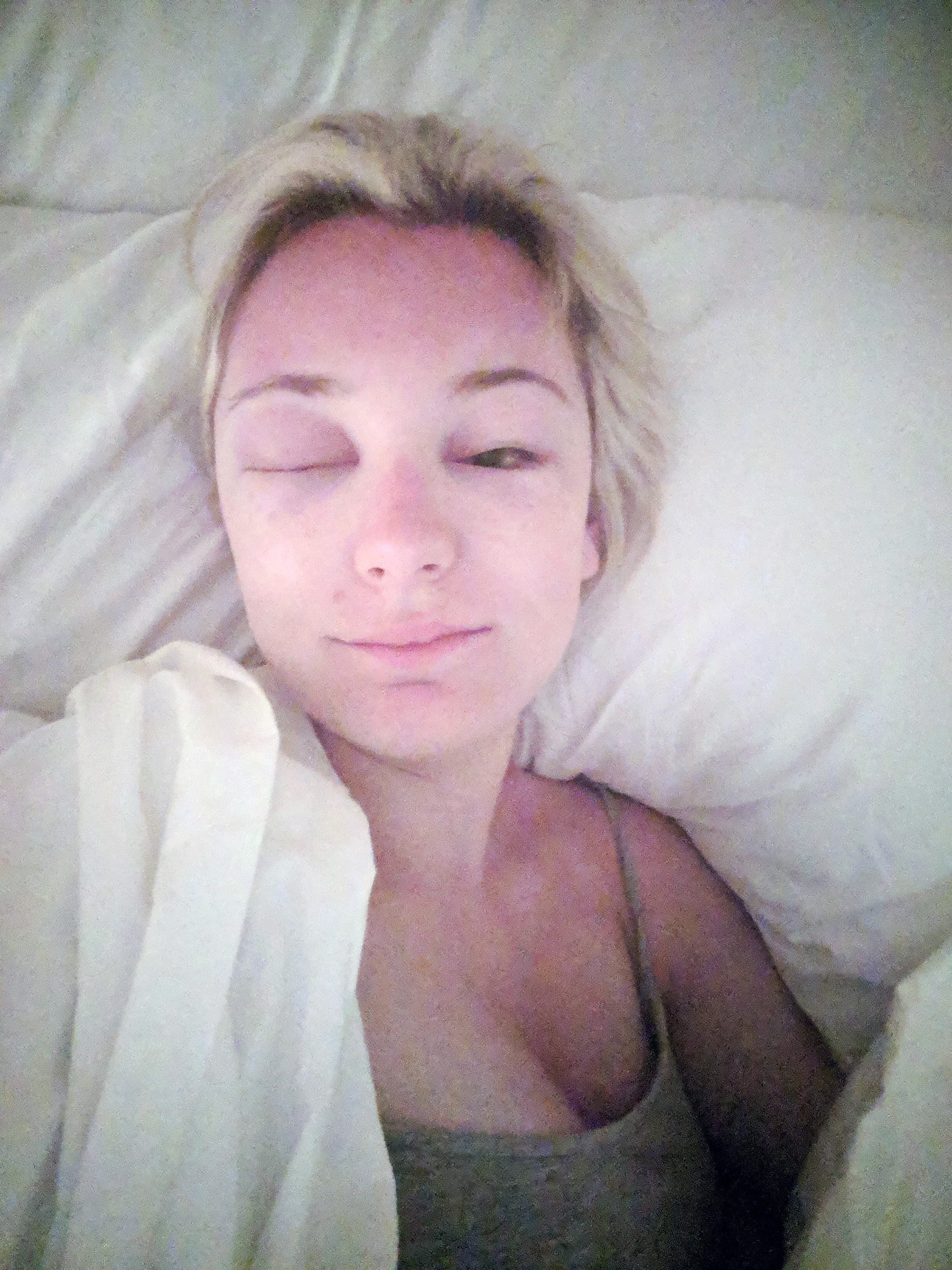 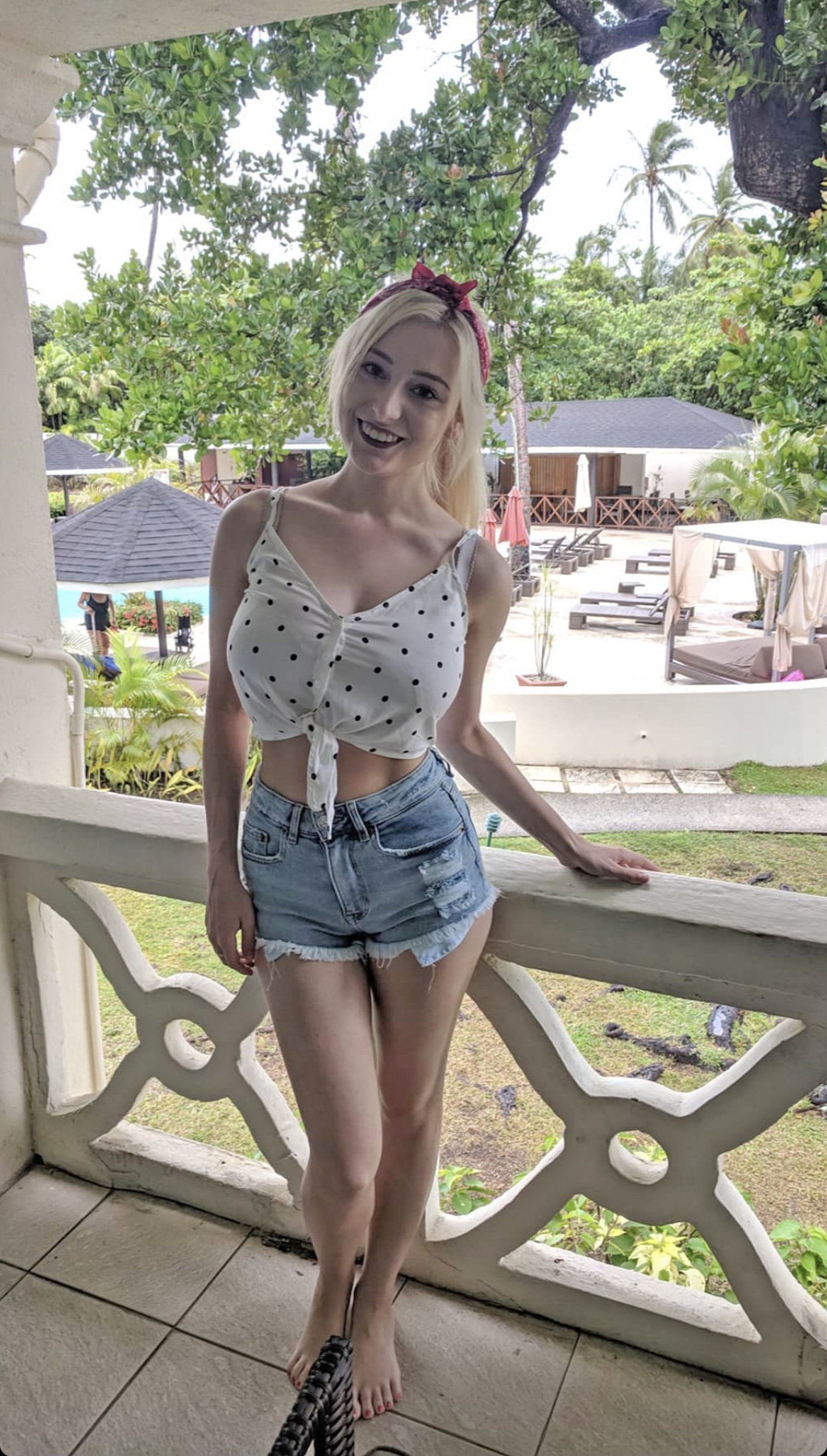 She said: “That night I went out with my friends. I didn’t want to miss out on the fun, so wore a hat and sunglasses the whole time to cover my reaction.

“It was only when I was in the airport two days later that I had to remove my hat and glasses for the digital facial recognition.

“As expected, it didn’t recognise me and I was utterly embarrassed.

“Thankfully, the airport security were fine and asked if I was okay before letting me through.”

After five days, the swelling went down and Lauren's face was back to normal.

She said: “Luckily, I didn’t have work, so stayed at home.

“I was far too embarrassed for anyone to see what I looked like.”

With the UK currently in a heatwave which could last weeks, Lauren is warning others to be more cautious when applying sun-cream.

“I never thought that you could suffer such a severe reaction to the sun”, she said.

“It’s scary to think sun burn can turn so sinister. Please take care and look after your skin.

“I’m now a lot more cautious about putting sun-cream on my face, because it can be an area that some people forget about.

“You don’t have to burn for your skin to be damaged, so people really need to be careful when spending time outside in the summer.

“I wouldn’t want what happened to me to happen to anyone else.”

Virgo horoscope: What your star sign has in store for May 9 – 15