A WOMAN has shared the terrifying footage she discovered of a bizarre ‘ritual’ taking place in her driveway at 3am.

TikTok user Berkley Gaddis shared the footage taken from her security cameras with her followers where it has since received almost 750,000 views. 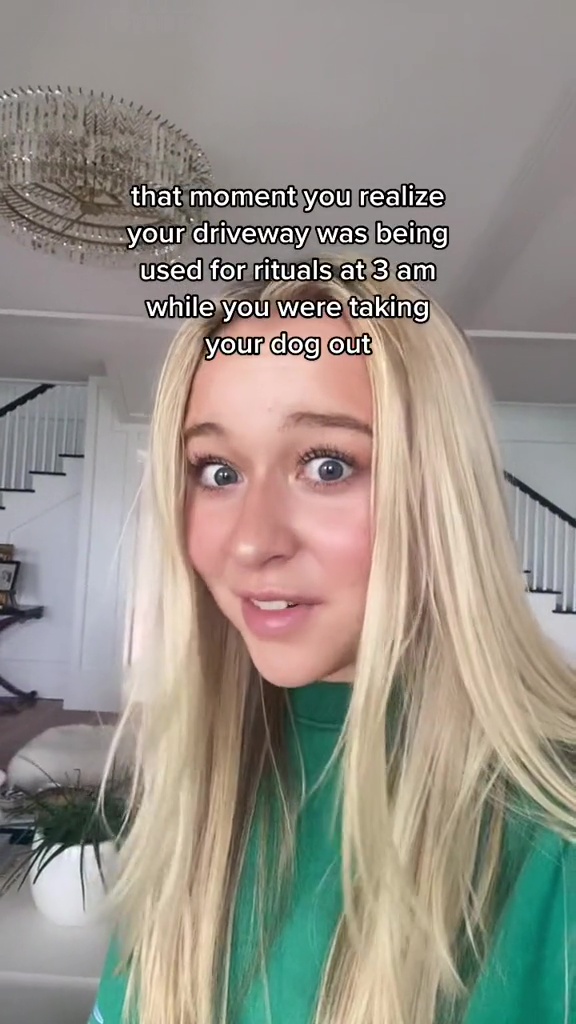 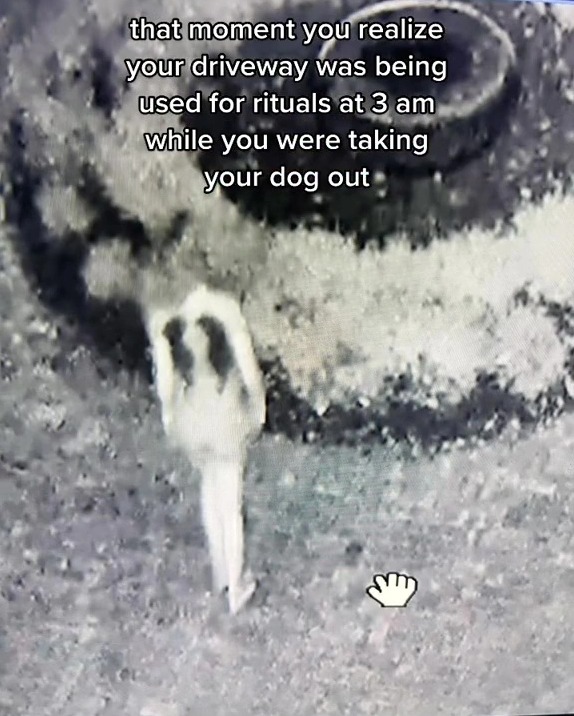 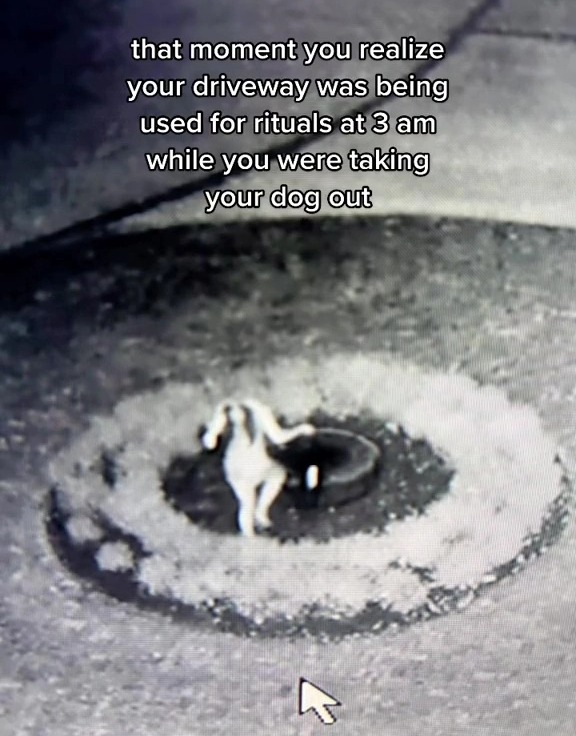 The camera has captured what appears to be a female figure stepping, barefoot, onto the lawn in the middle of the driveway.

They then step into what appears to be a fountain in the centre of the lawn, leaving Berkley baffled.

Captioning the video, she wrote: “That moment you realise your driveway was being used for rituals at 3am while you were taking the dog out.”

In a later video, Berkeley explained that she was unable to post the full footage due to her neighbour’s privacy before giving more detail on the found footage.

“I was literally taking my dog out in the backyard when all this was going on and I had no idea, I didn’t find out till the next morning when my dad pulled up the security footage.”

I was incontinent so I got a £4k designer vagina, reveals Nicola McLean, 40

She added: “She was like walking and moving and picking up candles in a pattern.”

Viewers were left equally unsettled by the video, sharing their thoughts in the comments.

One wrote: “I’m crying rn this is so terrifying.”

Another agreed adding: “I AM PREPARING FOR BED! I DID NOT NEED THIS NIGHTMARE FUEL!”

“This is crazy, please stay safe,” added a third.

Helena Christensen Teams with Designer Friend Anine Bing on Holiday Line: 'We Instantly Hit It Off' 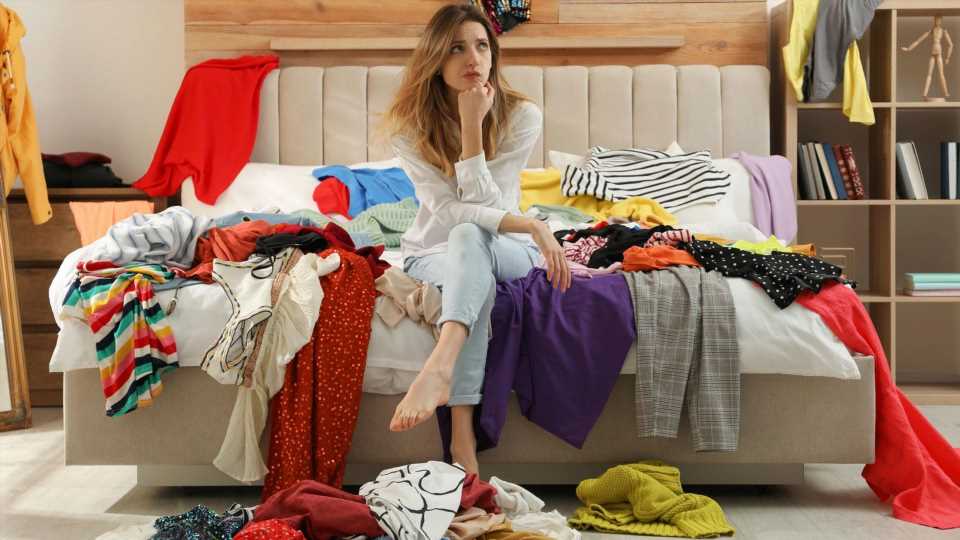 I'm a fashion expert, get rid of these three items from your wardrobe and you'll look ten years younger 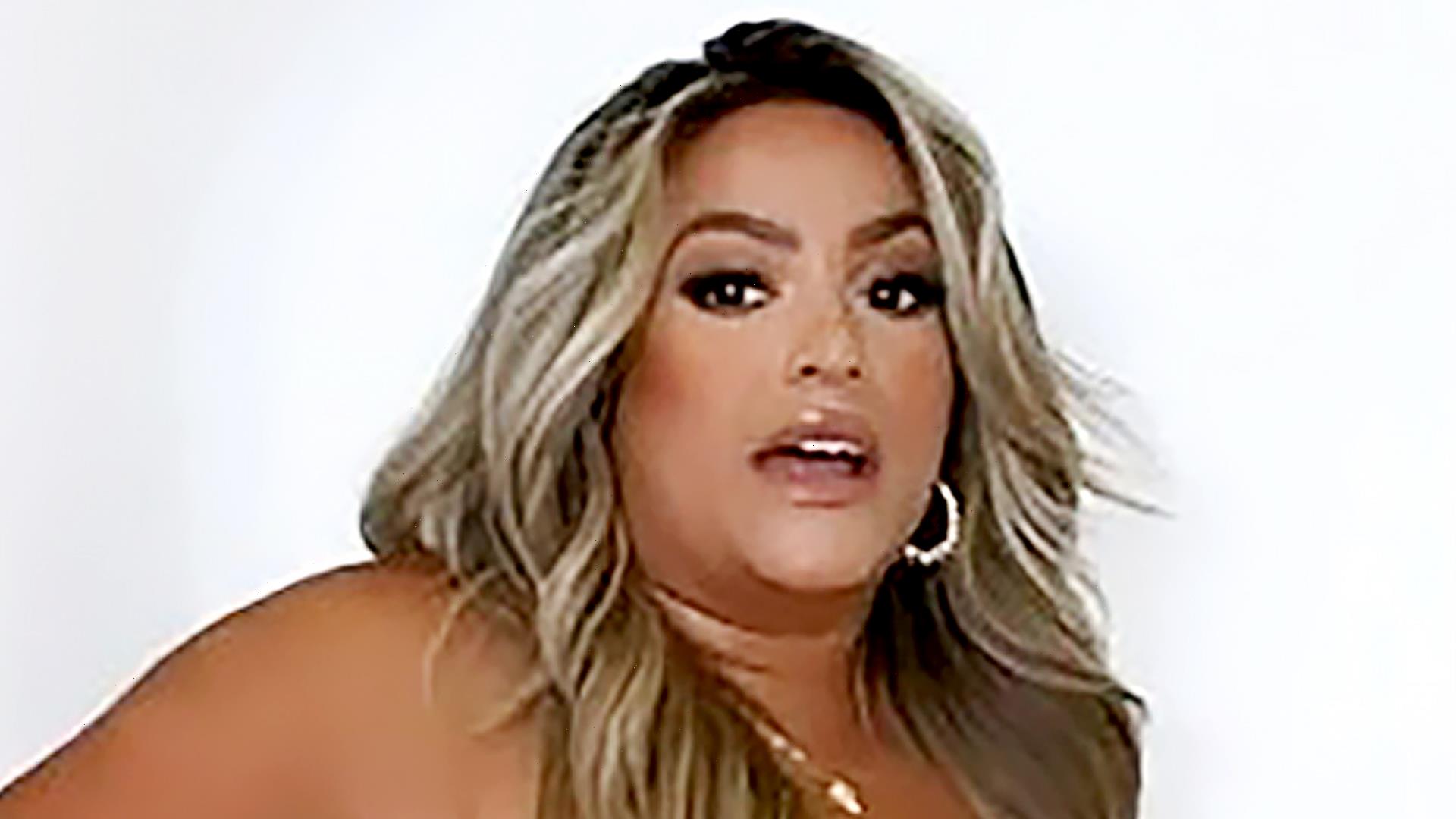 I bought shapewear from Kim Kardashian’s Skims & something awful happened when I tried it on, it'd never happened to me
Lifestyle
Lifestyle