Home » Fashion » I get FREE clothes on Facebook & my Levi jeans cost £1.50, here's how to get the best bargains in charity shops

AN AVID charity shopper has revealed her tips for getting free clothes on Facebook – and how she bought her favourite Levi jeans for just £1.50.

Tara Roberts, 23, from Birmingham, has got 80 per cent of her wardrobe from charity shops and second-hand sites like Depop. 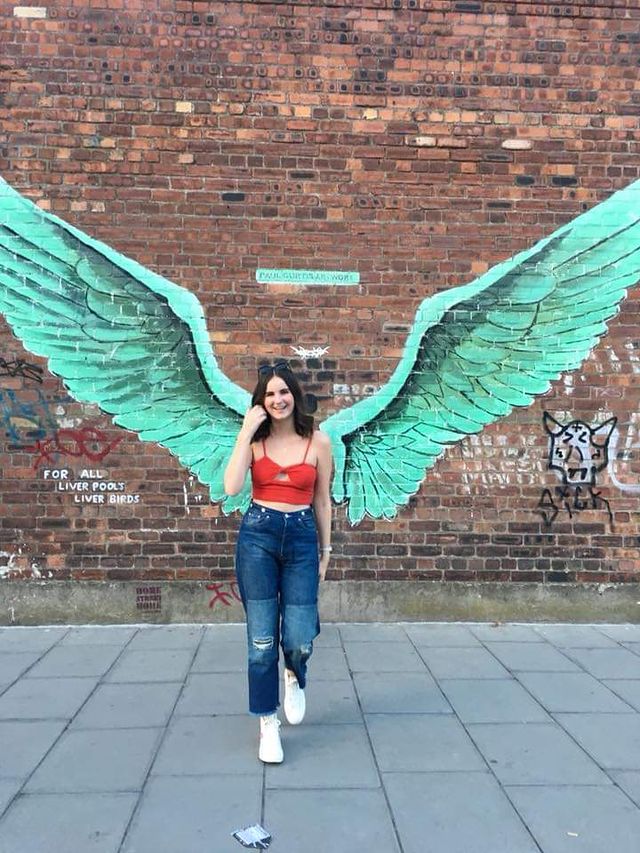 The furloughed travel consultant, who's currently living in Manchester with her boyfriend, started trawling through second-hand rails when she was 16.

She tells Fabulous: "I had my first job at Clarks shoe shop but I wasn't earning much money.

"My mum and me started shopping in this charity shop called New Life, which we'd go to after work.

"It's not second-hand clothing, they sell new clothes donated by brands which might have a tear in them or just be extra stock.

"I soon realised I could get five things in there for £20, whereas my mates were spending that on one top.

"New Life have a massive warehouse in Cannock, near Birmingham, which I love. It all grew from there." 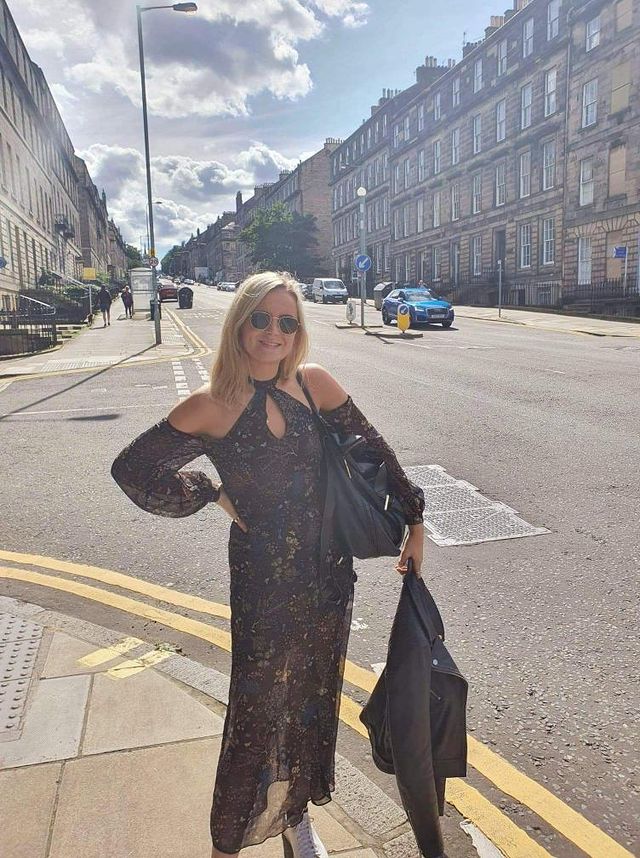 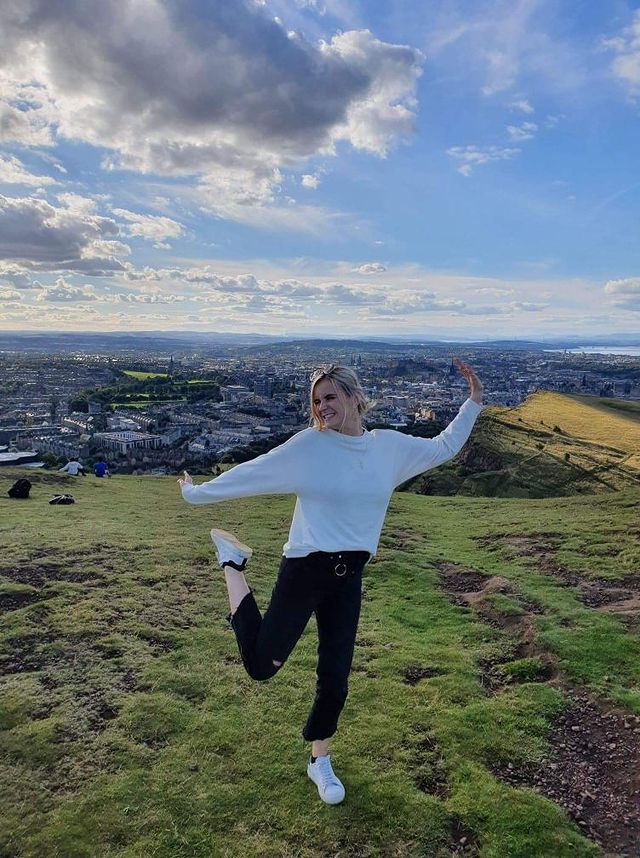 "I've got loads of little tops, bikinis and bags for 50p, one of my favourite summer dresses cost 90p.

"For my graduation, I wore a charity shop dress and no-one would have known.

There's loads of free stuff on the Facebook page. We wanted to show you don’t have to spend a lot to look as good as you would in high street clothes

"I got loads of compliments, it was a suede leather dress from Whistles which I got for about £20, just because it had a little mark on it.

"I was so happy I could look nice without spending much money.

"When I go to Aintree races in Liverpool with my girlfriends, they’ll all buy new dresses while I go charity shopping.

"I’ll still get a nice new dress but for a fraction of the price, maybe £10." 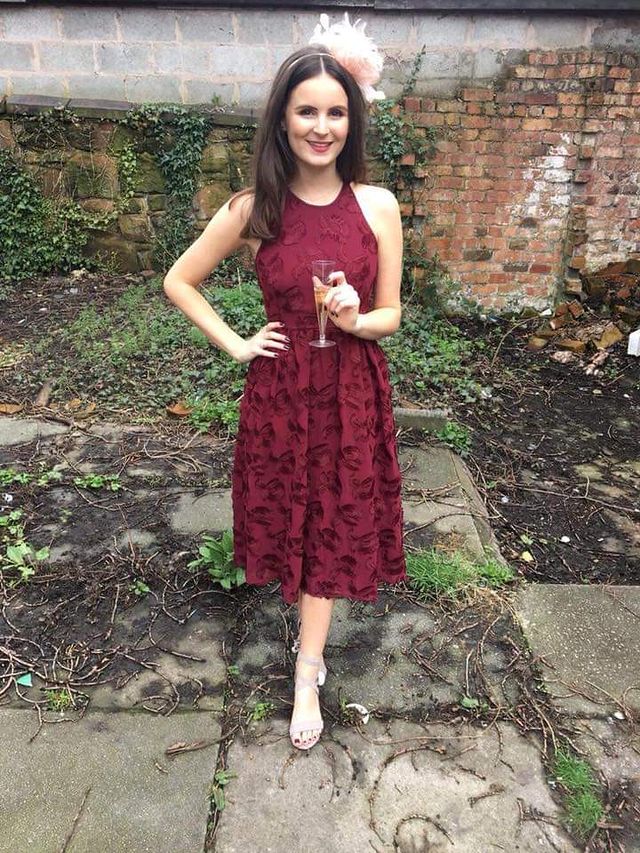 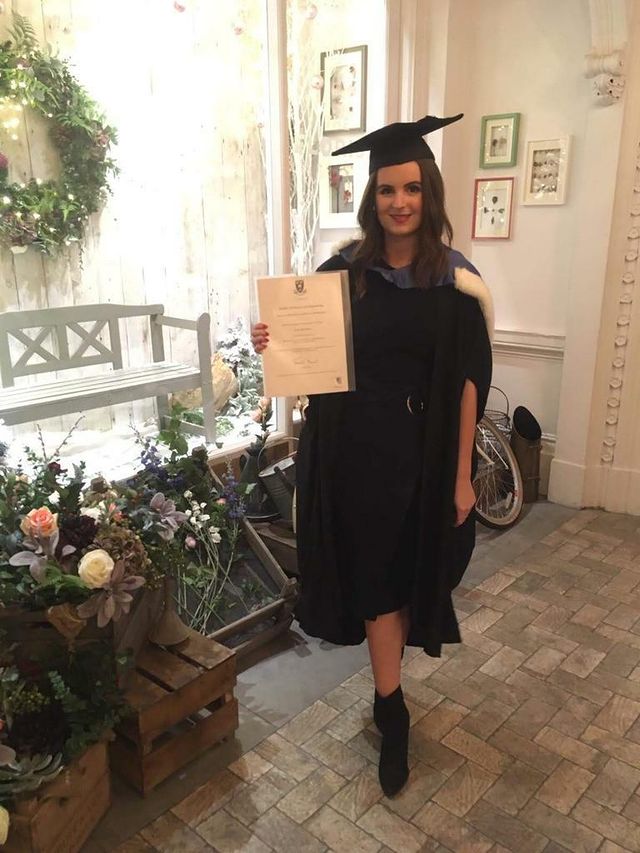 Realising there was a market for cheap second-hand gear, Tara co-founded a Facebook group called Swap Family over the summer.

In the group, items sell for a maximum of £5, with many people swapping their clothes or listing items for free, as long as the buyer pays for postage.

Tara says: "There's loads of free stuff on there. We wanted to show you don’t have to spend a lot to look as good as you would in high street clothes.

"I’ve done a lot of free swaps, I prefer that because I have so many clothes already. You can just write ‘happy to swap’ and people message you.

"Or sometimes people list stuff for free, you just pay postage. If it’s a top which can fit into a small envelope, you’re only paying about 90p.

"My favourite freebies include a lovely classic Uniqlo jumper which I wore a lot over the summer, I’ve got a couple of playsuits, tops and some nice scarves on there too." 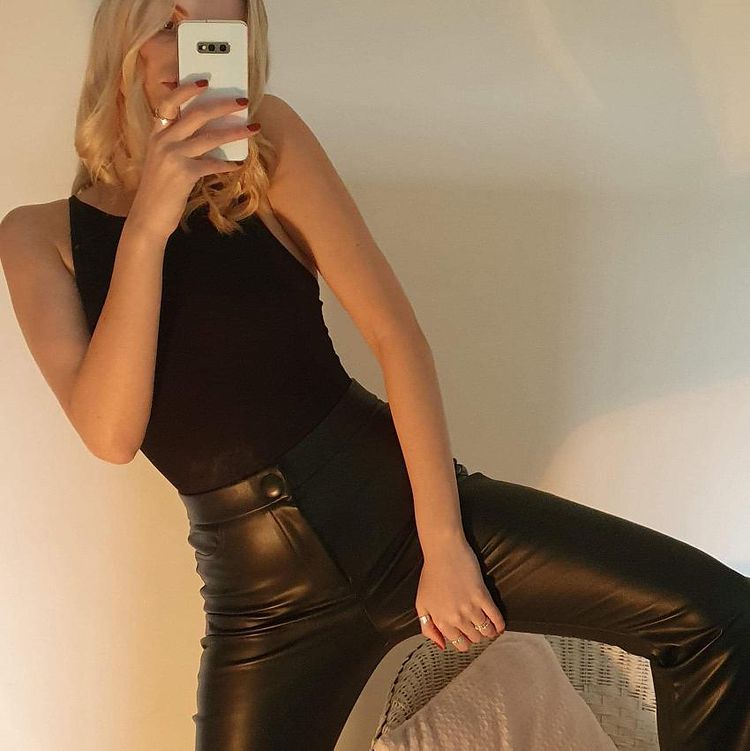 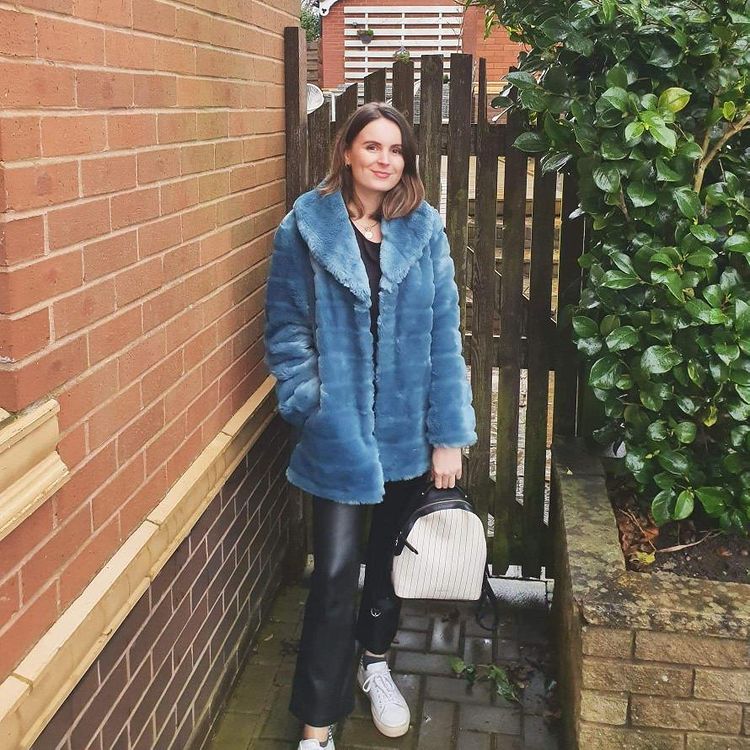 Although charity shops are shut during lockdown, some have moved their stock online – selling through sites like eBay and Depop to keep donations coming in.

Tara says: "I love charity shops but aside from them I tend to shop online because I don’t have the time to go to car boot sales.

"When you shop online, you can see exactly what you're buying.

"I tend to use Swap Family, Depop, Vinted and a site called Nuw, which is another swapping platform for higher end items.

"I’ve also been to clothes swaps in real life. They’re really fun but they tend to be in London, I’ll have to bring them to Birmingham."

Tara’s tips for getting the best bargains in charity shops

In a bid to be even thriftier, Tara is now embarking on a no-buy year.

She says: "I gave up buying fast fashion in 2018. Then during lockdown, I moved back to my family home from London and realised I had two wardrobes worth of clothing.

"I thought ‘oh my gosh there are so many clothes I love here, I’ve got to just wear the things I’ve already got and show you can still be stylish’.

"So I decided to do a ‘no new clothes’ year for 2021. I have hundreds of items of clothing.

"I think I’ll save hundreds because you can still spend £50 or £100 in a charity shop if you buy a few things.

"I'm hoping to save enough to take my parents away on holiday, I'd love to visit my sister in Australia or go to Greece, or I might put it towards going travelling. That's one of my main motivations for doing it."

As well as pocketing more of her hard earned cash, Tara values second-hand shopping because of the environmental impact.

She says: "I studied marine biology at university so I learned more about the effects of fast fashion and plastic use.

"It had a big impact on me, I thought ‘I really want to make a change, not just for my wallet but for the planet’."