Home » Fashion » I didn’t have sex for 12 years – when I finally got a boyfriend my mates had to TEACH me how to do it, I'd forgotten

A WOMAN has detailed the stark reality of having sex again after a 12-year dry spell – including how she had to get “lessons” from friends after forgetting all her bedroom moves.

Juliette Herrera, 35, vowed to give up sex after having a religious experience during a trip to India. 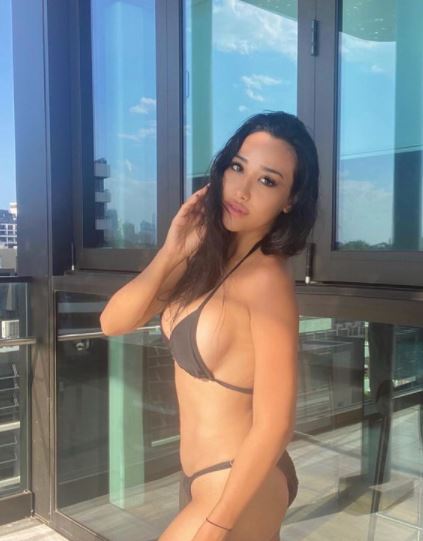 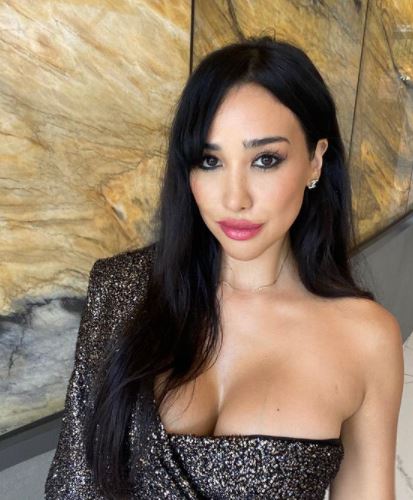 Back then Ms Herrera had been a “hippy girl” into yoga and reiki, but that all changed when she met a Christian woman on her travels.

“She prayed for me and I had a real beautiful experience with God,” she said.

“That’s how my journey with my faith began, and in doing that I wanted to stop doing drugs, having sex, no drinking and completely transform my character inside.”

Dating as a born-again Christian who now abstained from sex was tricky Ms Herrera, who appeared on last year’s season of The Bachelor, said.

Ms Herrera said many guys ‘wouldn’t believe’ she was serious about not having sex.

As the years went by she was also fearful that having sex again would be painful.

“So then they would dump me and I’d be like, ‘Oh God why doesn’t anyone wait for me? Am I not good enough?’” she said.

Ms Herrera said she was “active now, finally” and had a boyfriend, but having sex after 12 years of abstaining had taken some getting used to.

“I still feel like a new girl doing it, because I’ve forgotten how to do everything."

Ms Herrera said she “had to ask for lessons” from friends as well as watching X-rated content to “mentally get ready to be naked with someone”.

“I basically had girlfriends who visually recorded how to do it, how to move … I was just practising on the floor,” she said with a laugh.

This originally appeared on News.Com.Au and has been republished with permission.

Meanwhile, meet the couple who have better sex than most people in their 20s – despite being in their 50s. Good for them!

And we adore this mixed weight couple who are giving two fingers to the haters (and having fab sex to boot).

Sagittarius weekly horoscope: What your star sign has in store for December 6 to 12

Chinese and Western Zodiac Sign: What does a Taurus Water Monkey mean?