Here, the 23-year-old reveals how her addiction consumed her until she finally confronted it four years ago. 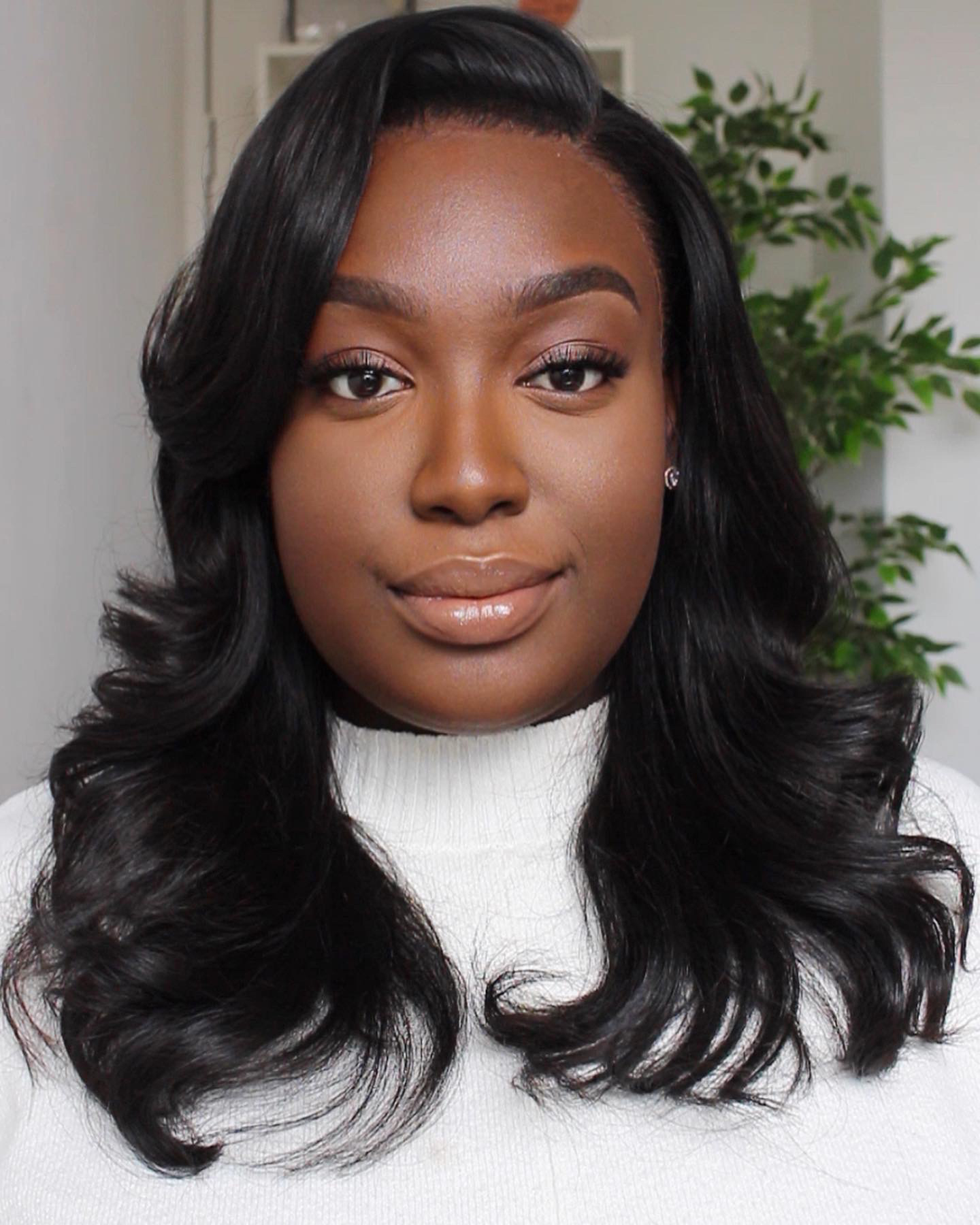 "Staring at the computer screen, I gasped in shock at the video of a man and woman engaging in oral sex. Aged just 10, I knew I shouldn’t be watching this, but I couldn’t stop.

All the grunting and grinding – was this the “sex” that they raved about in films and music? I couldn’t tear my eyes away. It was the first time I’d seen anything like it.

I had always been an inquisitive child, with a constant stream of questions about anything from animals to science, and when my parents were at work or busy, I turned to YouTube to satisfy my curiosity.

So, when I was in my final year of primary school in north London in June 2007 and sex became the focus of our hushed playground whispers, I decided to Google “videos on sex”, thinking I’d get an educational video. 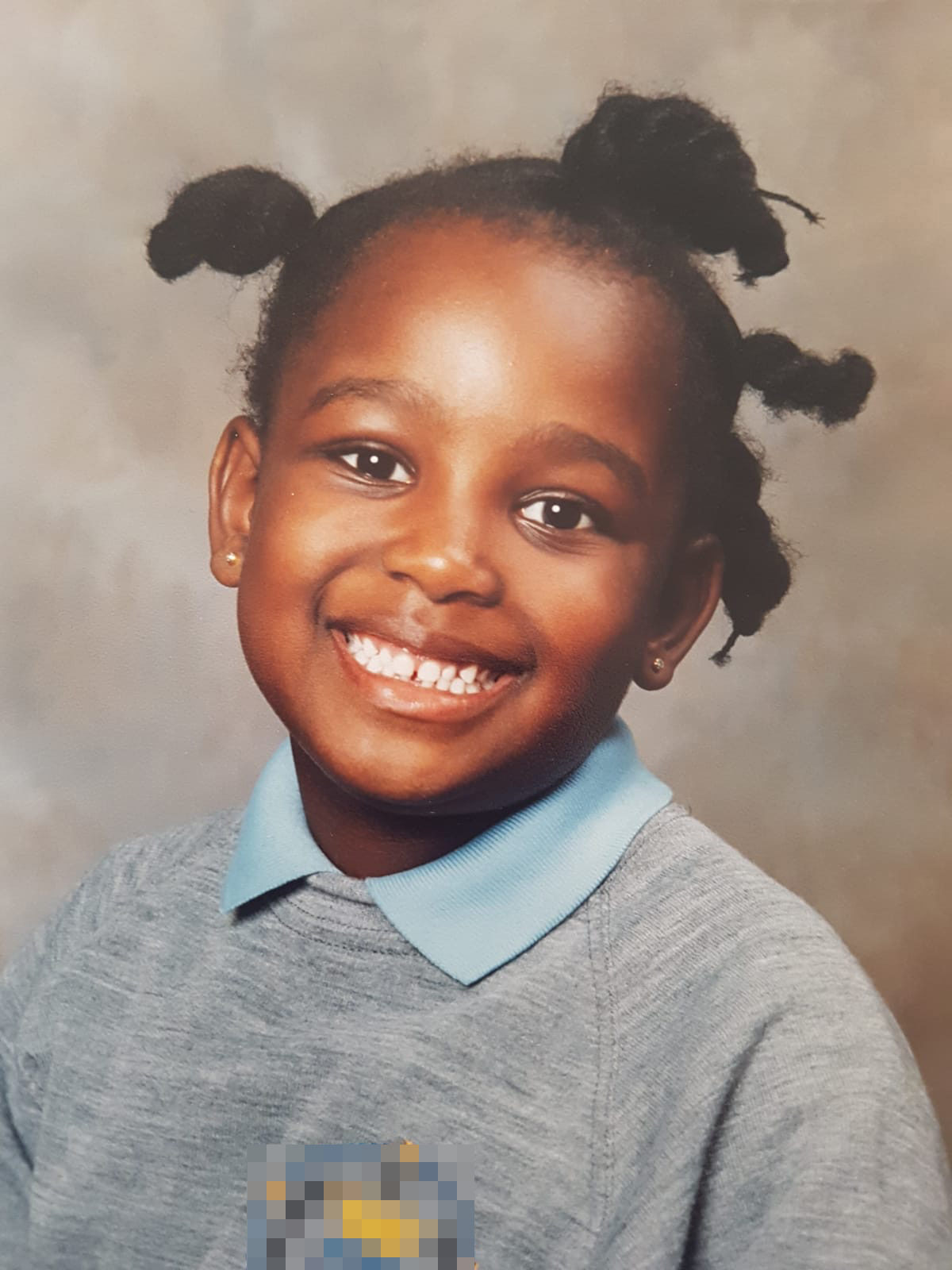 It had been all too easy to press the button stating that I was 18. Mum and Dad hadn’t turned on the parental locks because they trusted me, and no sites ever asked for ID.

To cover my tracks, I’d delete my search history, and put my school bag in the way of the door to stop anyone barging in while I watched. I hid my secret pastime from my friends too, as I didn’t want to be the first to broach the subject. 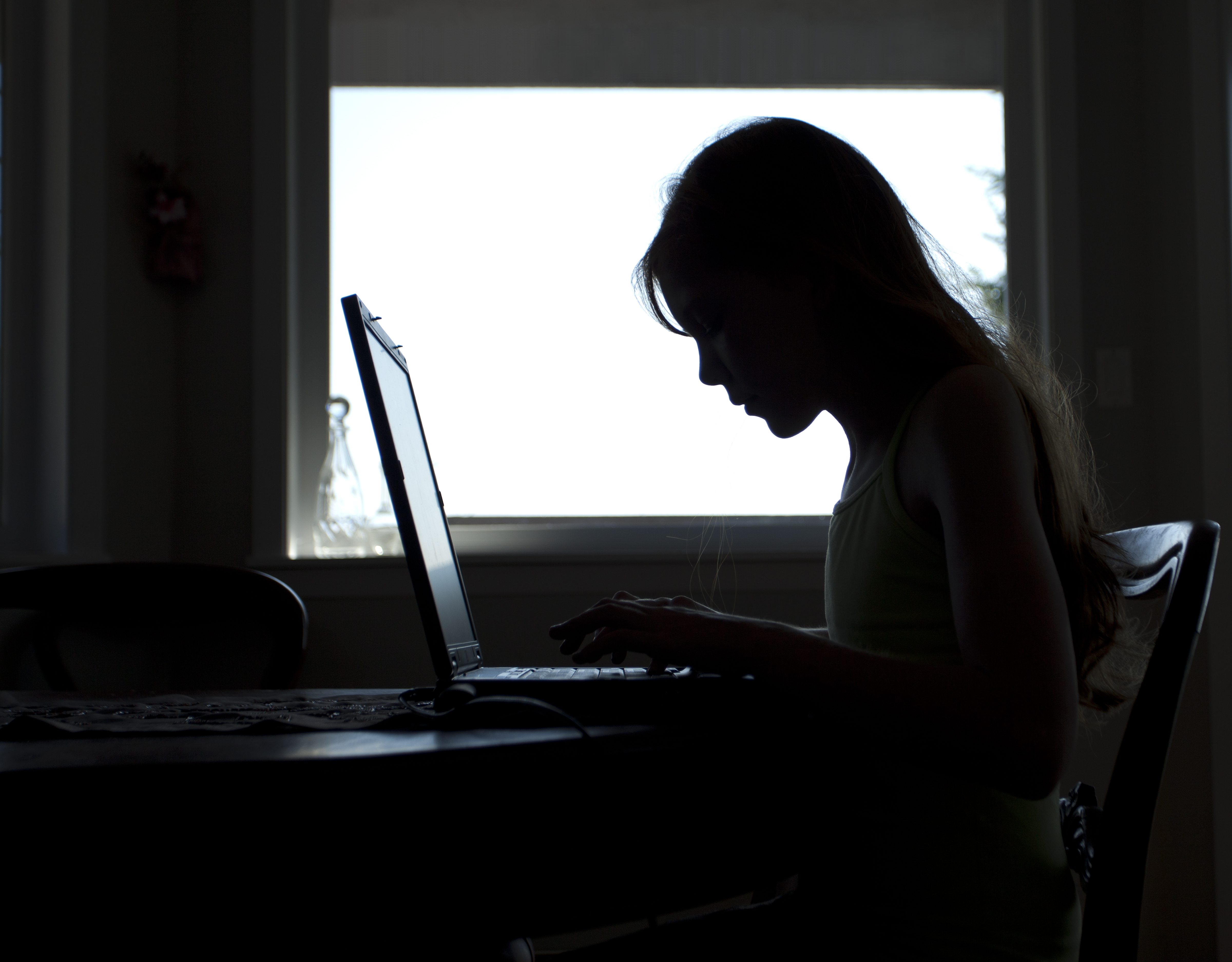 I’d mostly watch clips with a romantic story line I could follow, but sometimes I saw aggressive situations I didn’t like. When I saw girls being thrown about, with little choice in what was going on, I’d quickly shut down my browser and try to blank it out of my head.

However, while it gave me a short-term distraction from stress and anxiety, within minutes I’d want another go. I became addicted to the dopamine rush.

Still I couldn’t stop, and by the following February, I’d had enough. The stress of applying to university to study political and social science, coupled with raging hormones, meant my anxiety was out of control. 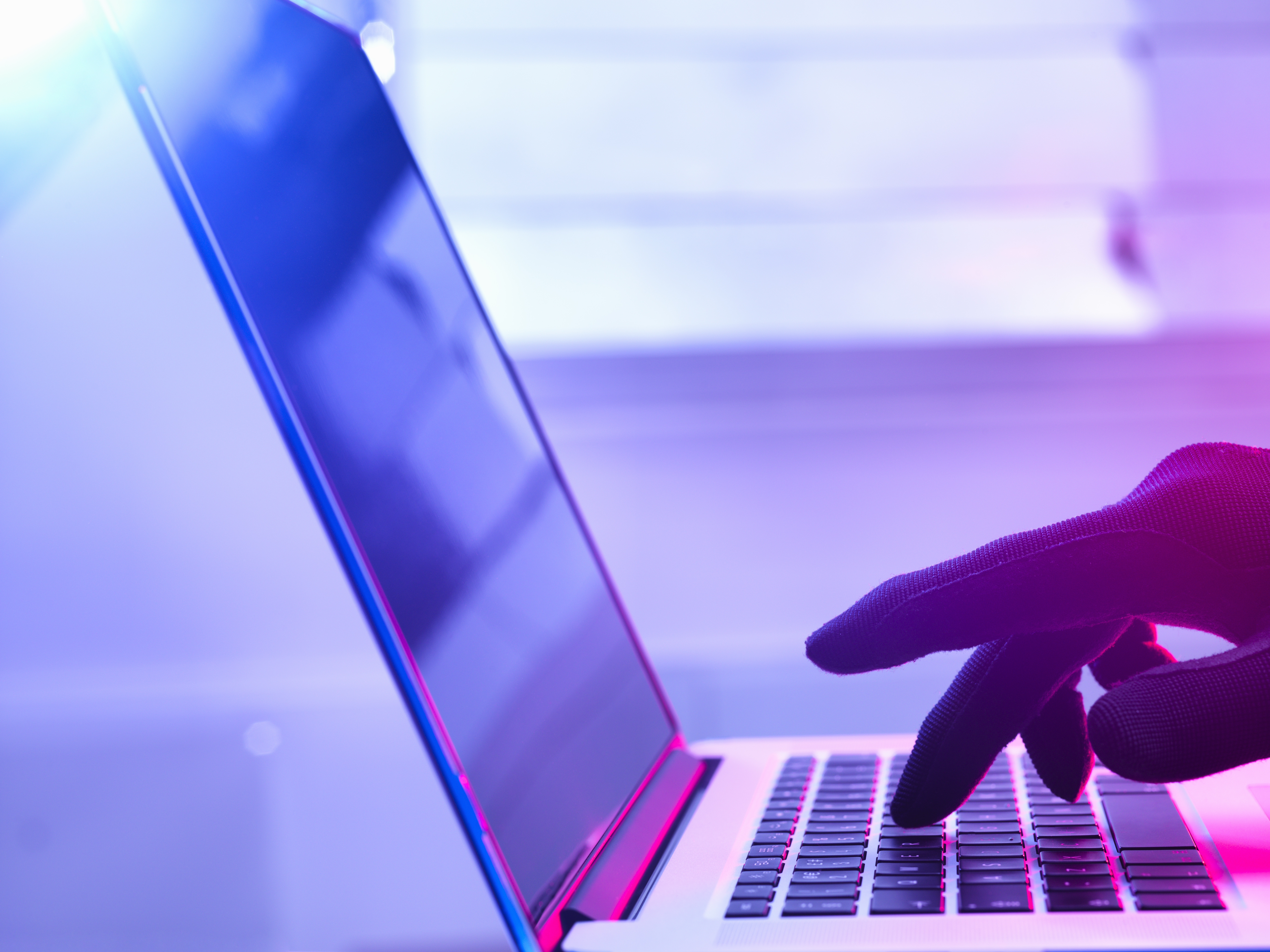 I told my parents and the doctor when my battles with anxiety became a daily occurrence, with both suggesting more sleep and exercise would help, but neither did.

I felt suffocated, and that month I tried to take my own life by overdosing on paracetamol. I locked myself in the bathroom, where my sister found me sprawled unconscious on the floor and called an ambulance.

However, I didn’t realise the impact it was having on me until I had my last relationship with Joe*, in December 2015, when I was 18.

I ended the relationship after five months, explaining I needed time to work on myself, but I didn’t comment on our sex life as I didn’t want to hurt him.

Even when I didn’t feel sexually aroused, I knew it was the only way to make myself feel better. There were other warning signs too, such as how negative my relationship with my body had become.

I couldn’t help but compare myself to the girls on the screen. I started to hate my body when I noticed I had more lumps and bumps than they did and that my boobs weren’t as perky as theirs.

I couldn’t help but compare myself to the girls on the screen, I started to hate my body.

These had been my go-to any time I felt anxiety bubbling inside me. So I turned to yoga and exercise, journalling and friends, as well as going to church.

I also accepted that this would take time, and that I wasn’t going to suddenly feel better. 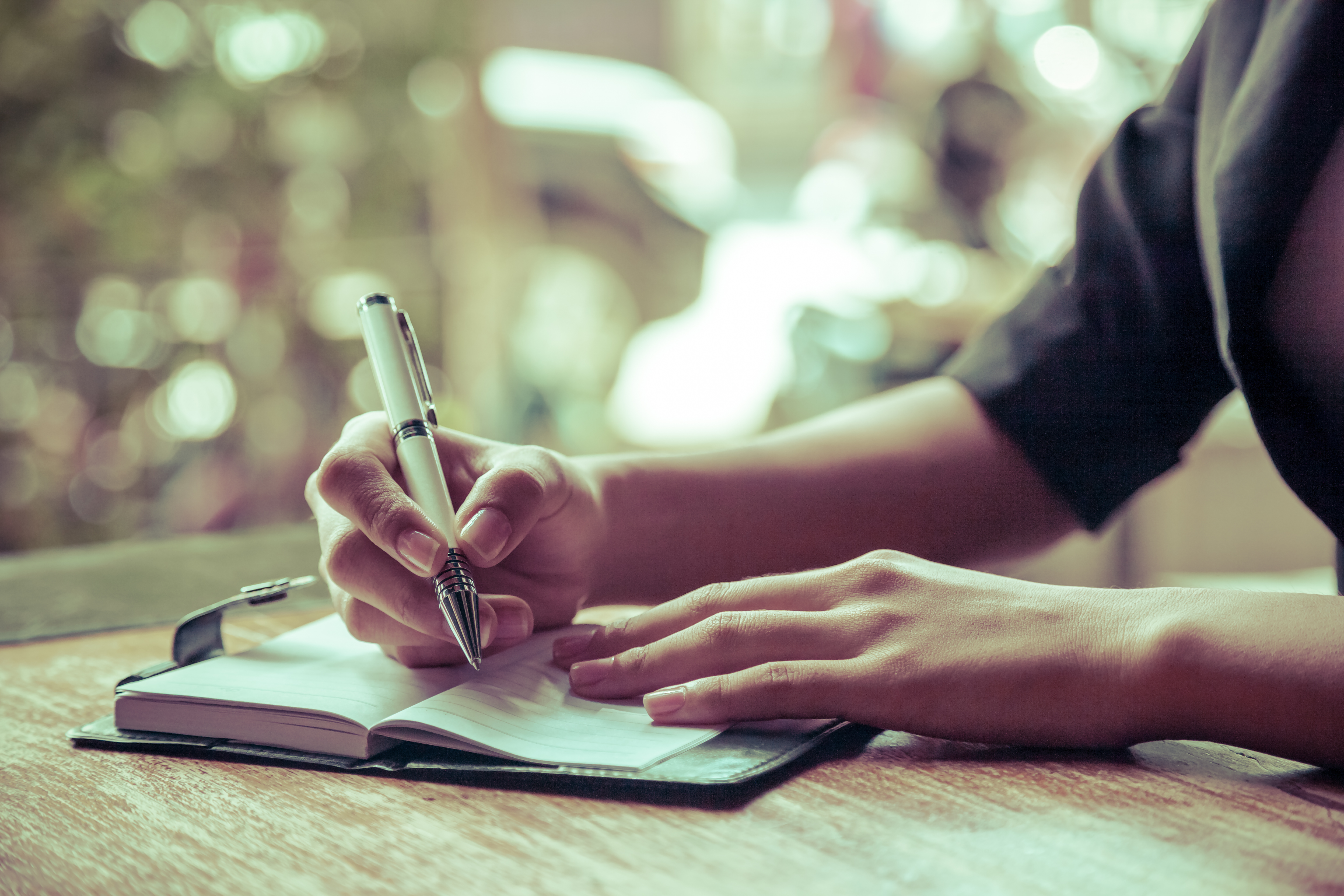 I still couldn’t be open with my family about it – they’re from a different generation, and I knew it would be hard for them to understand. I didn’t admit that I had an addiction to anyone until I filmed a confessional-style YouTube video in April 2020.

I felt like I’d started a support group – something I wished I’d had all those years ago. And while I was scared of what my friends and family might think, they all commended my strength for confronting the issue.

*Name has been changed