A DEVASTATED woman has spoken about the moment she burned down her dad’s home by accident after lighting a scented candle in her bedroom.

Gemma Kelly, 26, from Perth, said she had briefly left her room to do laundry when the fire started, and they’ve now lost nearly everything after not having insurance. 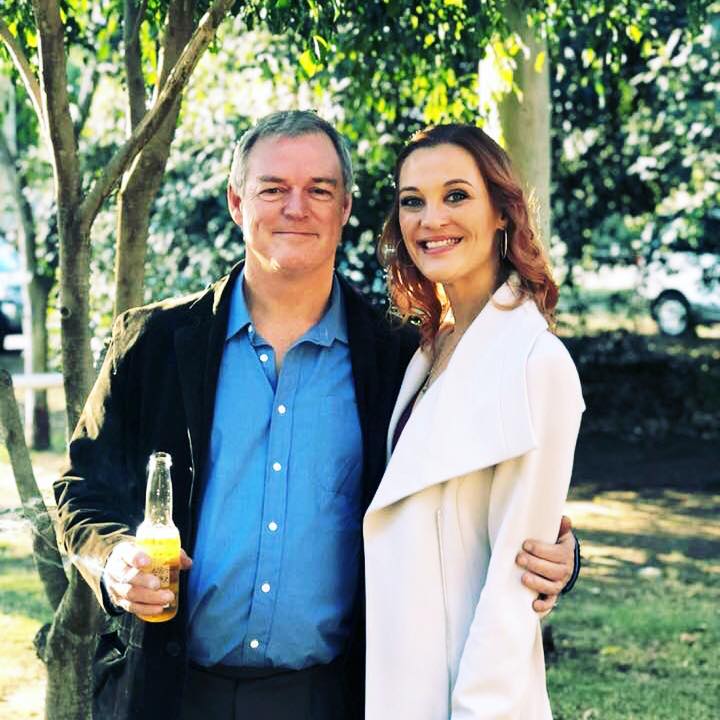 The ferocious blaze took place during the evening on April 10, and Gemma had to watch as her dad, 55, desperately tried to save their home with a hose before fire crew arrived.

Thankfully the emergency services arrived in four minutes, but it was too late to save many of their possessions and her rabbits tragically perished in the flames.

A distraught Gemma said: “The damage was done… the fire crews fought the blaze for hours before the house was deemed unsafe and we were blocked from going back in.

“My world crashed as my incredible dad, someone who'd run to the end of the earth if I were in trouble, who took me in at a tough time in my life, had his entire life's earnings in this house watched it go up in flames because of me, lighting a candle.” 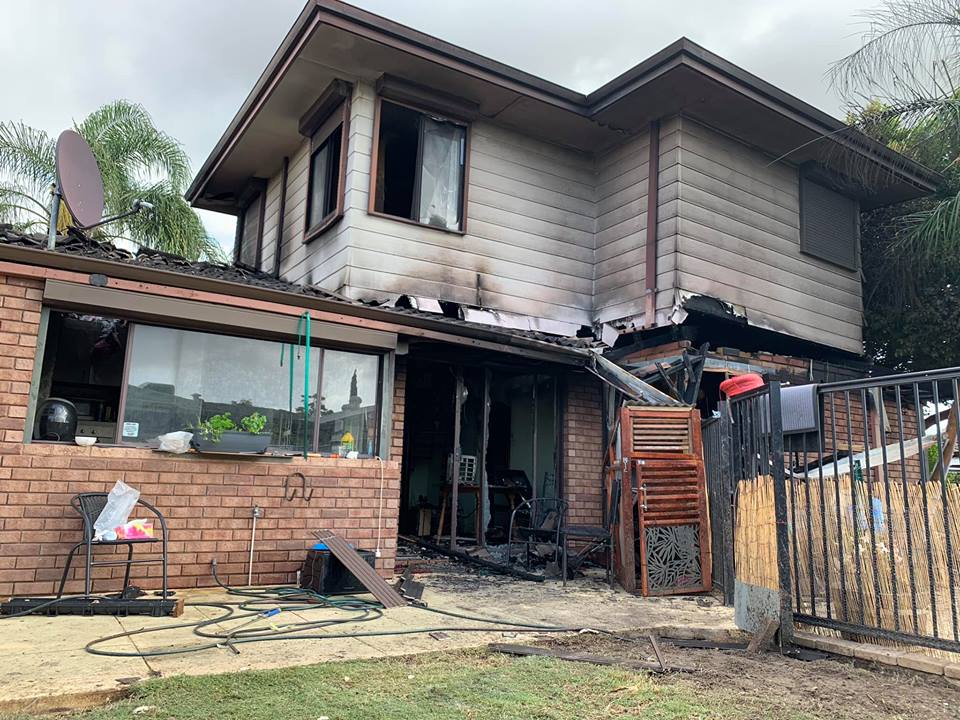 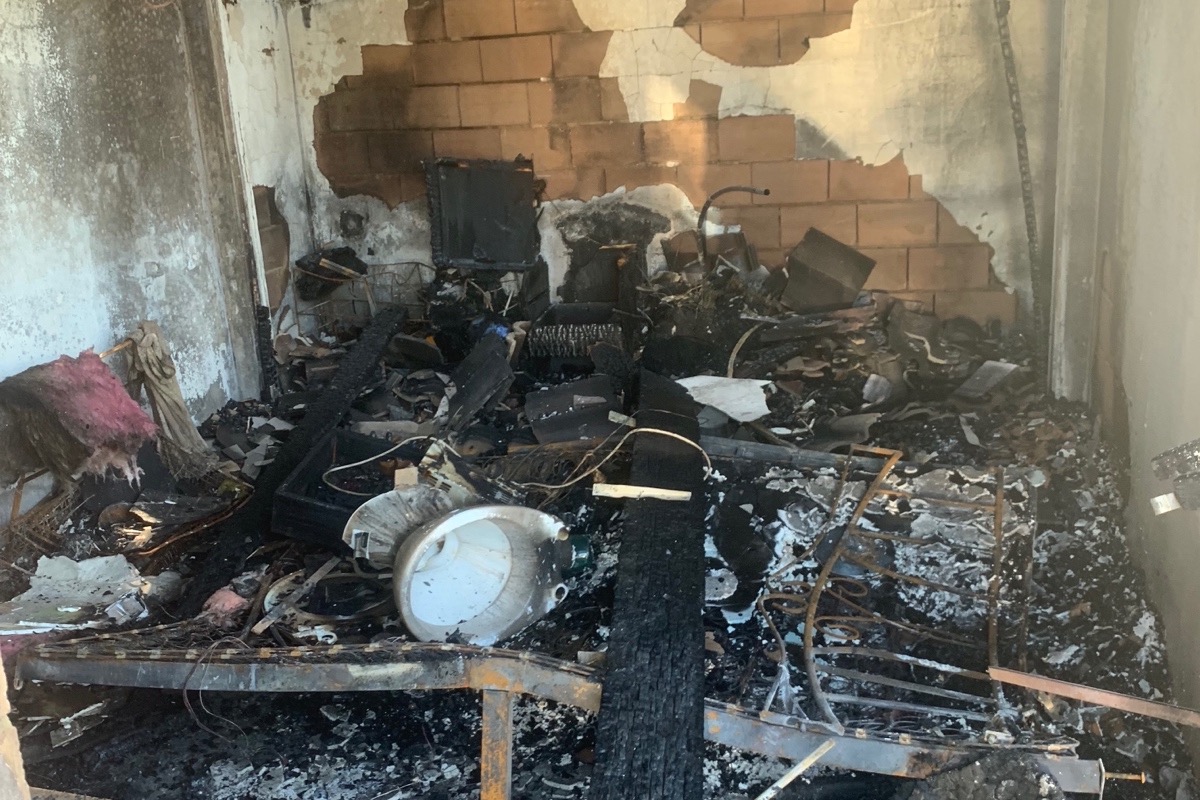 Gemma set up a GoFundMe page to help rebuild her dad’s home after the damage, as he was unable to afford insurance after his high mortgage repayments.

Her dad, who works as a chemical engineer, had bought the home with a friend, who later decided they wanted to sell their half, and he had no choice but to buy their portion.

She said: “This left his mortgage ridiculously high so majority of his pay was going straight into the house and there was not much left for the rest of the bills.

“So he, like many others had to decide what was absolutely necessary. Food, water and electricity were the no-brainer but that left not enough money for insurance so he went without.

“And sometimes if he decided to go out for dinner, say to catch up with me when I wasn't living there, he would have to skip other meals that week, something I only found out whilst living with him.” 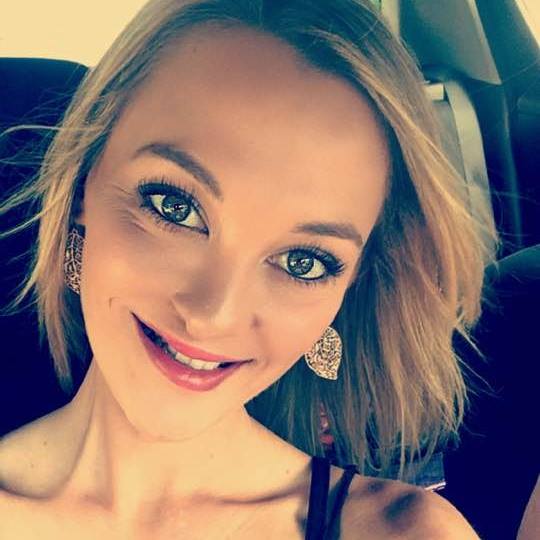 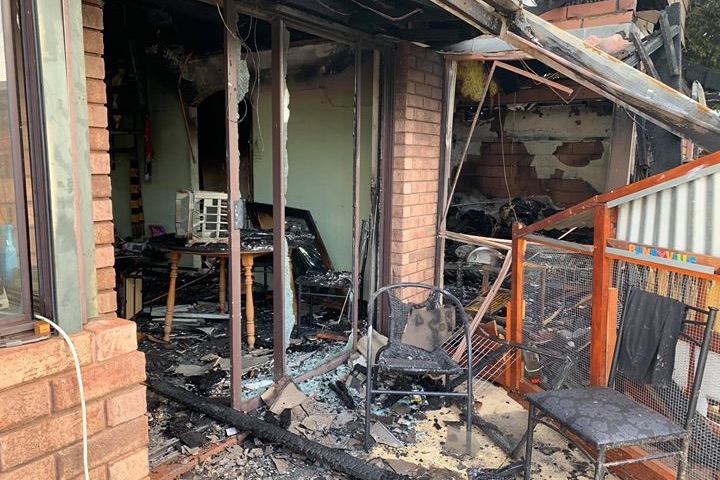 On the GoFundMe page, she revealed the terror of discovering the fire had started.

She said: “I turned around and when looking through the laundry door I could see my room was burning red with flames which were already climbing the walls.

“I screamed louder than anyone would have ever thought possible, as if my lungs were going to give out to wake my dad who was asleep upstairs.

“I'm lucky dad and I got out alive but my girls [rabbits] were not so lucky and when I was finally allowed to look through the rubble, I found them having perished in the flames.” 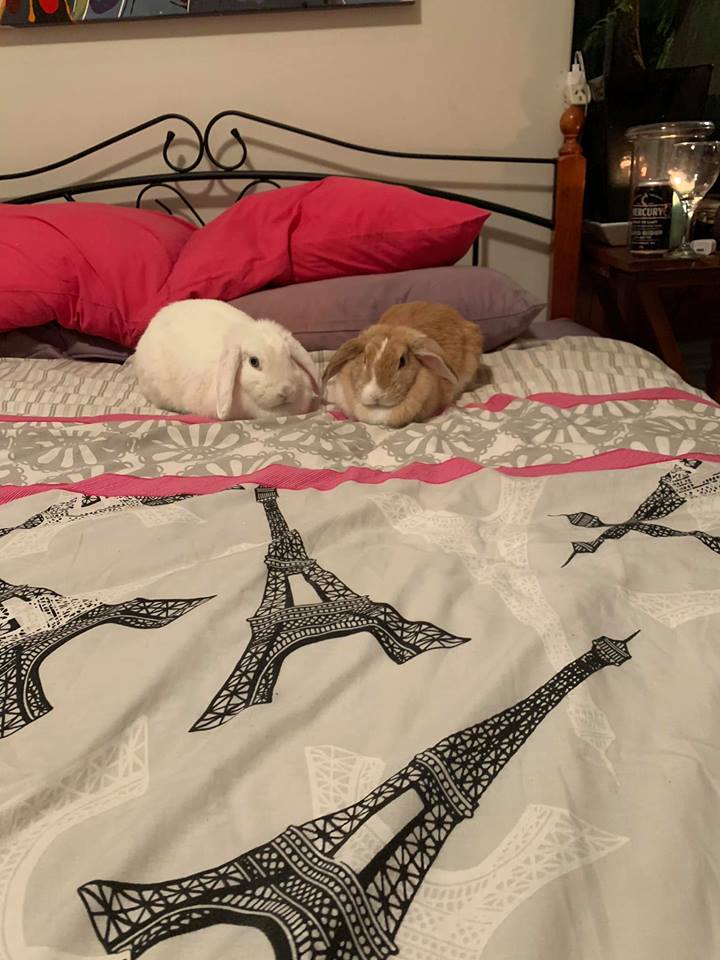 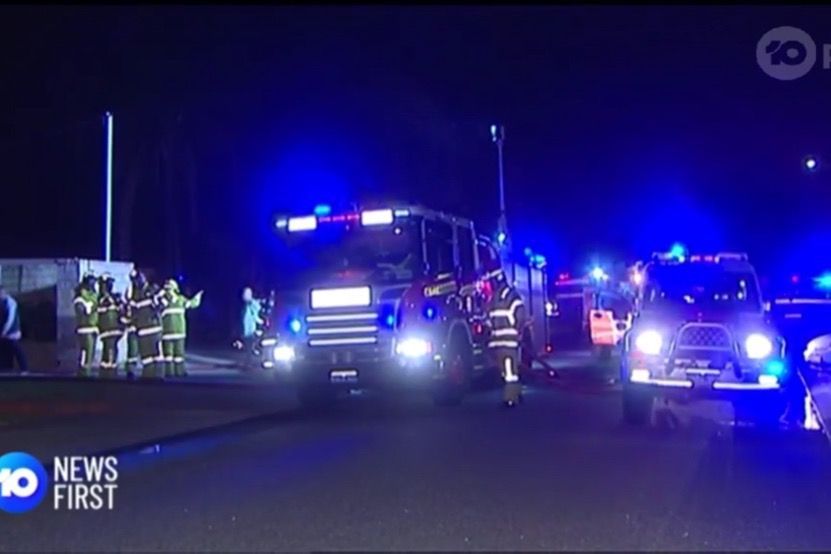 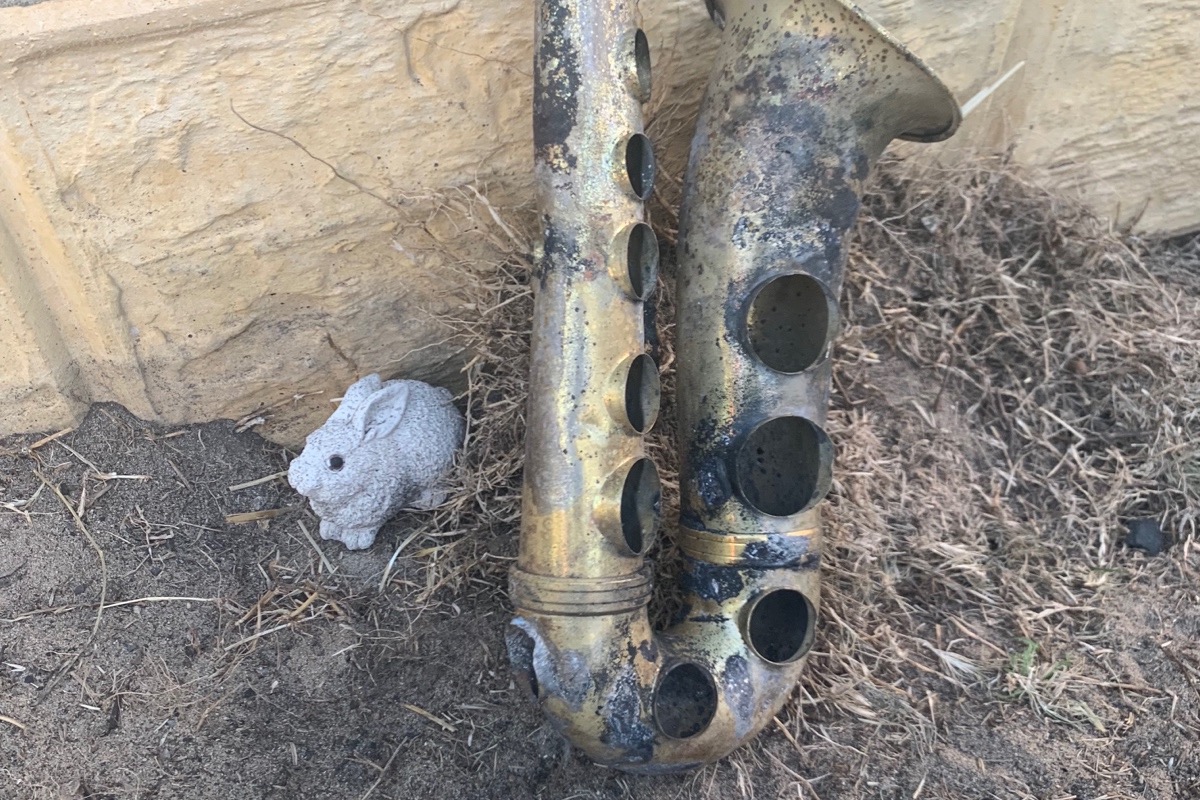 WHAT TO DO IF THERE IS A FIRE IN YOUR HOME

If any of your smoke alarms go off, never assume it is a false alarm.

Shout ‘FIRE’ to alert others in the home.

Don’t tackle fires yourself, many people are injured this way.

Leave it to the professionals.

Keep calm and get out, closing doors behind you to slow down the spread of fire and smoke.

Before you open a door check if it’s warm with the back of your hand.

If it is, don’t open it, there may be a fire on the other side.

If there’s smoke, keep low where the air is clearer.

Never go back into the building once you are safely outside.

She said her “heart sank” when her dad cried out in the fire about the lack of insurance, and hopes to raise money to help.

Gemma wrote: “My friends, family and neighbours have rallied together in support to help my dad and I through this time for which I'm so incredibly grateful.

“But I still feel that after all his hard work he deserves something to show for it. And at this stage we can't even afford the demolition.

“So I'm asking you to help us get back on our feet by helping us demolish and rebuild the house.”

To make a donation, please visit the GoFundMe page.

Here's how to find out if you have a dodgy smoke detector in your home that poses a potentially lethal danger.

Previously, Which? tested five smoke alarms and labeled the Devolo Home Control Smoke Detector a "don't buy", after the alarm failed to go off in both plastic and solvent fires.

Mum heartbroken after son's 'relatable' drawing of her working from home

What does The High Priestess tarot card mean?