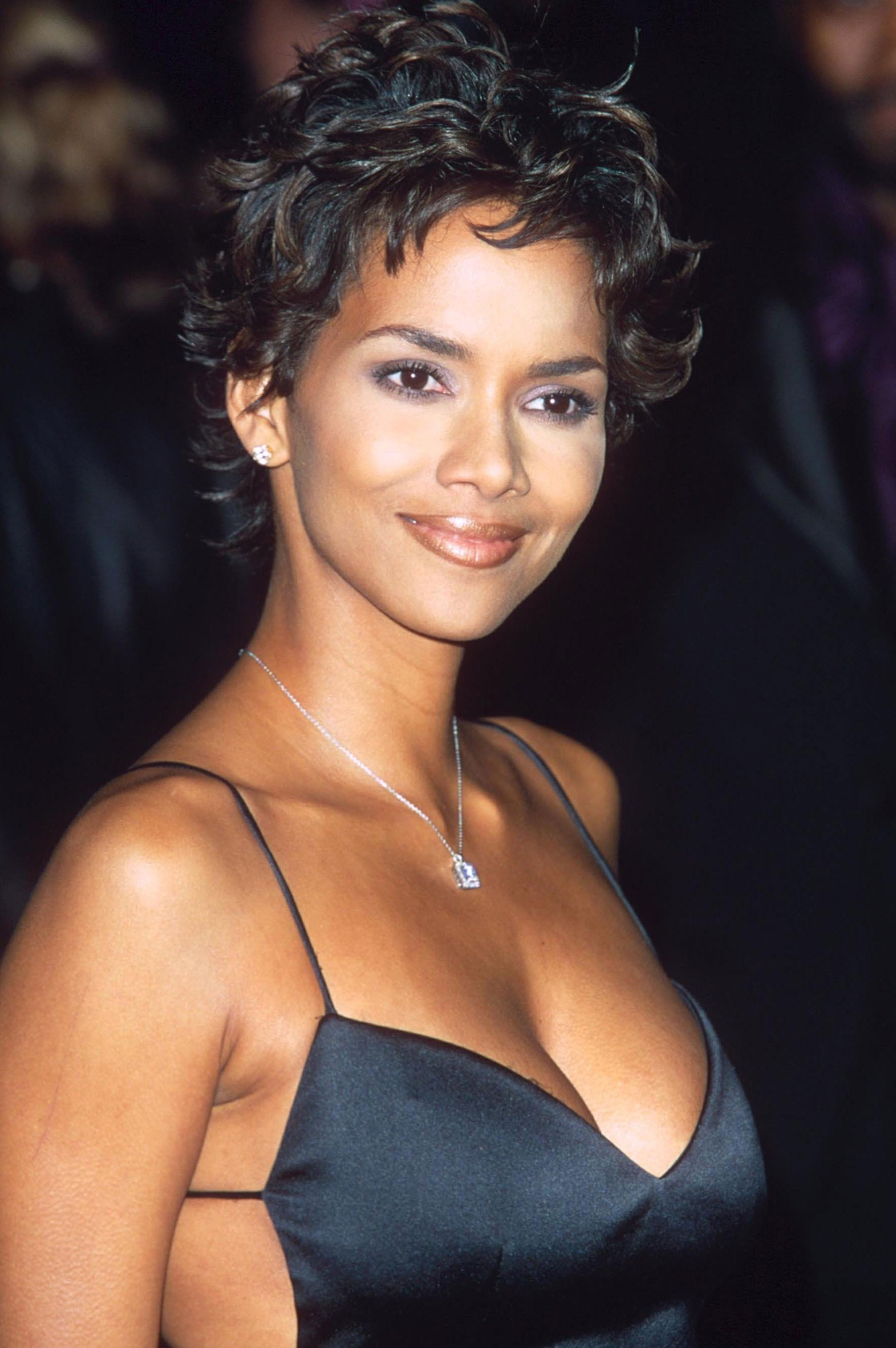 As it turns out, Halle Berry loves her iconic ‘90s pixie cut as much as we always have.

In a video for InStyle’s 25th anniversary cover, the 52-year-old stunner reflected on all of her old covers with the publication. While looking at her chic cropped hairstyle on a 2000 issue, the Monster Ball star revealed that this look made her feel “like my best self.”

She went on to explain that the moment she cut her hair short was when she finally got her first job as an actor on Living Dolls. She almost directly credited this bold beauty move to her success.

“I think that’s because the directors and producers actually saw me. Before that I had long hair like every other girl like me,” she said. “So I have an affinity for short hair.”

Although it’s been quite some time since we’ve seen this style on the former Catwoman, she proclaimed, “I’ll go back one day.”

As incredible as it was to wear her hair short, she declared that the sexiest she ever felt was during both of her pregnancies.

Though the mother of two did acknowledge that she didn’t really hit many snags during her pregnancies. “I loved every single second of my pregnancy,” she said. “I just felt really good. My hair was great, my nails grew, my skin was glowing.”