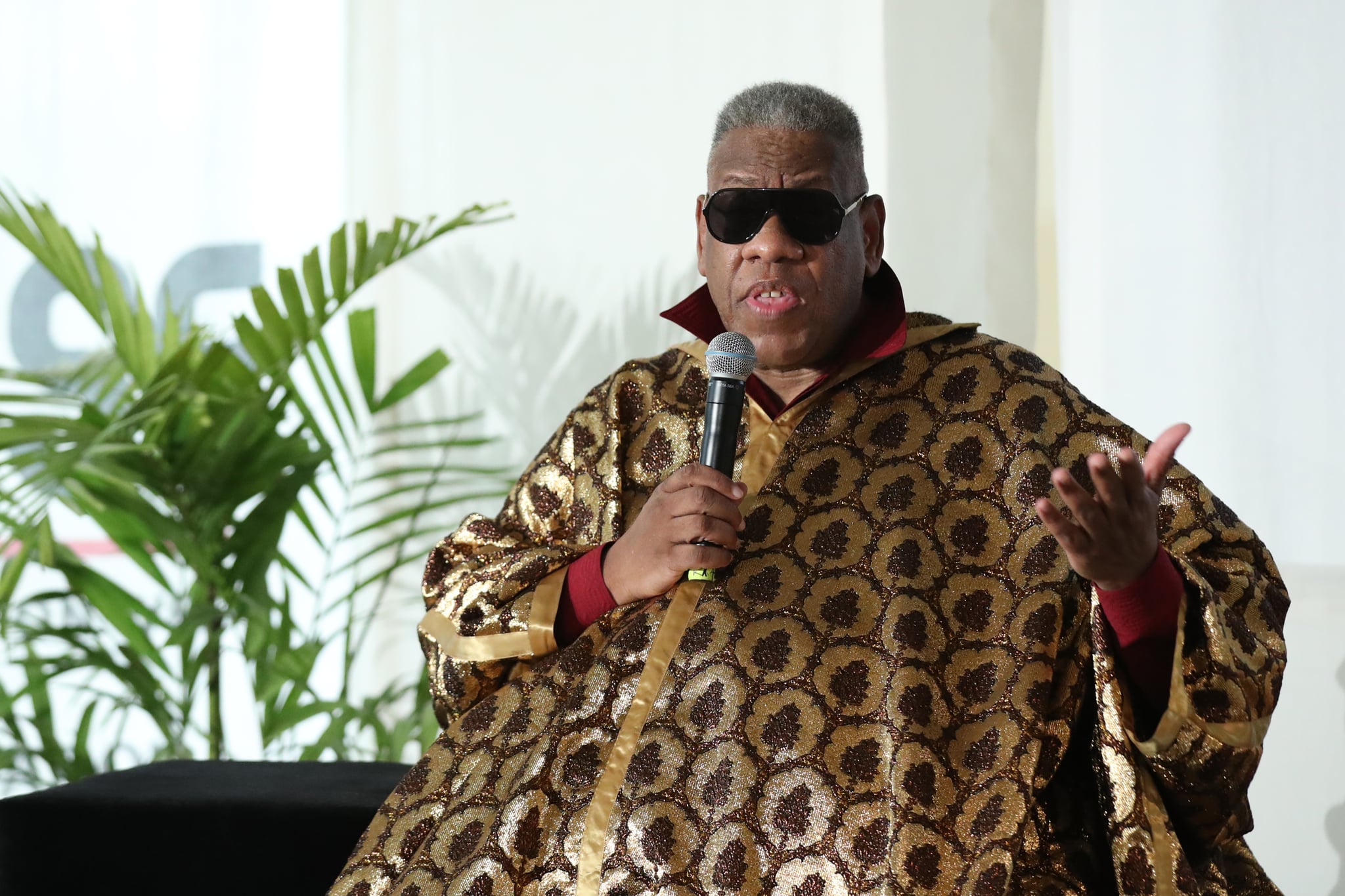 The fashion world has lost a giant. Legendary Vogue editor and industry icon André Leon Talley has died at 73. According to People, Talley had been hospitalized for an unknown illness and passed away on Jan. 18.

Talley’s career in fashion spanned six decades, most notably as news director, then creative director and editor-at-large, at Vogue. During his tenure, he helped shape the direction of the magazine in the ’80s and ’90s, and championed diversity and representation on the runway. He worked closely with Anna Wintour and continued to contribute to Vogue in various capacities even after his departure in 2013. With a storied career and larger-than-life personality, Talley left an indelible mark on the industry.

Leo weekly horoscope: What your star sign has in store for January 23 – January 29