YOU may think you know everything about Friends – but we can bet that you didn't notice this.

Even though it's been 15 years since the show said goodbye, fans binge-watching re-runs following the sitcom's release on Netflix have discovered this never-before-seen mysterious gaffe to do with Monica's door. 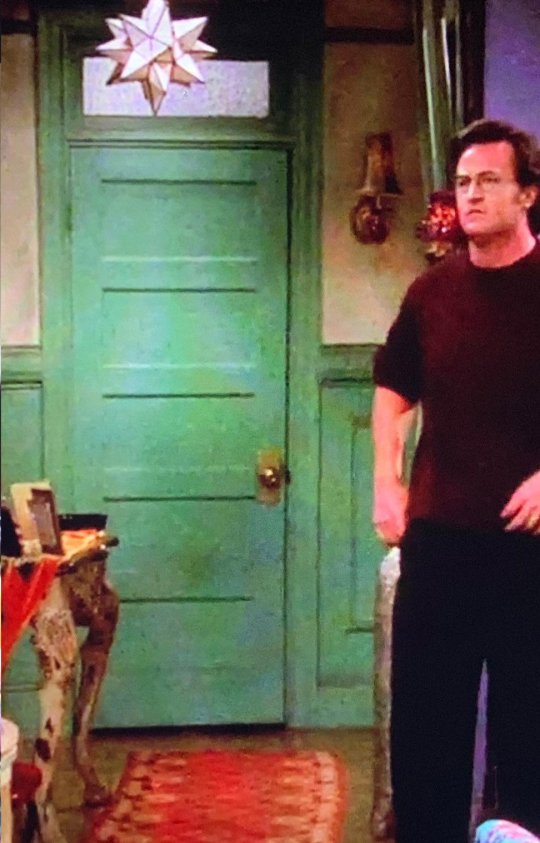 While we know you've watched the episodes over and over again, only the most alert Friends fanatics will have noticed the strange scenery change in The One With The Secret Closet, in season eight of the show.

In the episode, Chandler, played by Matthew Perry, obsesses over what wife Monica – Courtney Cox – may be hiding in the secret cupboard in their bathroom.

Joey comes up with a list of strange ideas that lay behind the door, including flesh-eating bugs and, much worse, Monica's ex-boyfriend Richard.
"Monica's having her cake and eating it too," he jokes during the episode. "You being the cake, and Richard being the too." 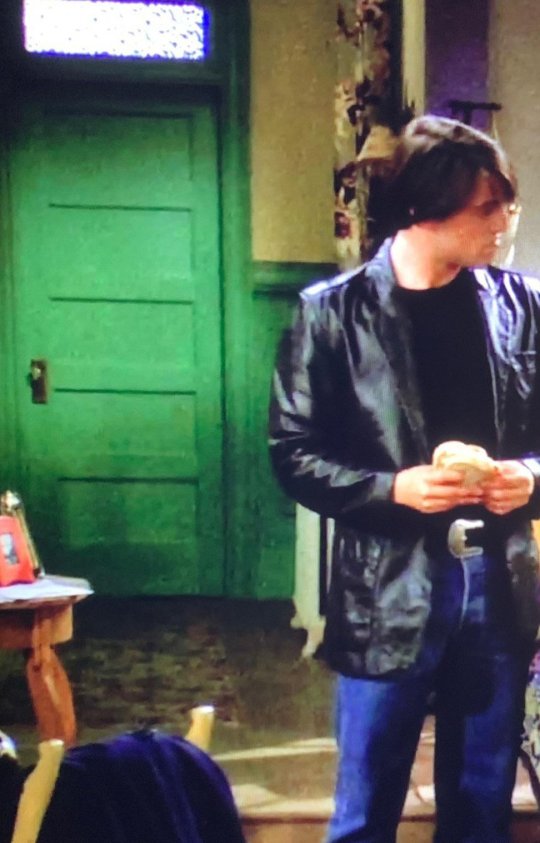 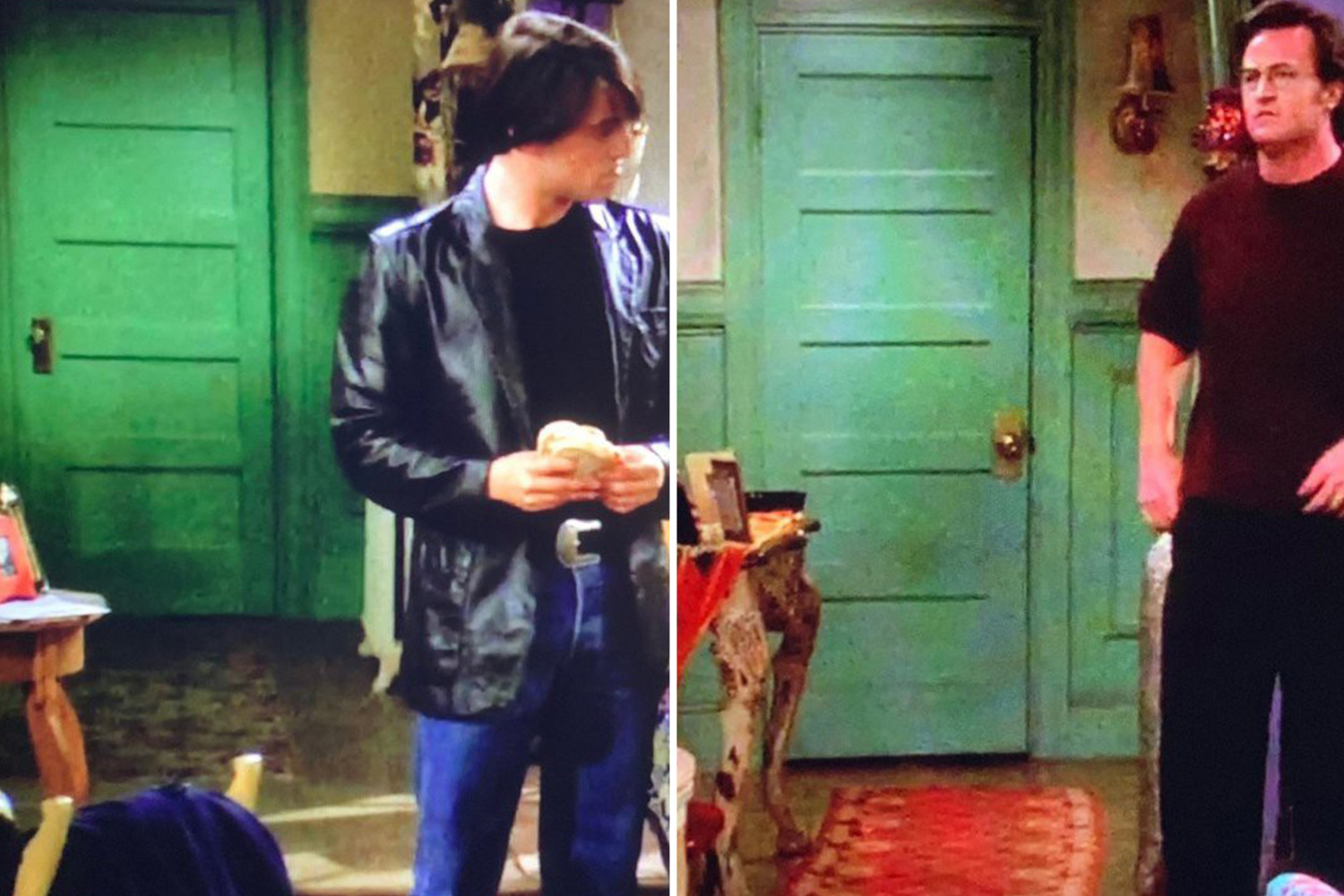 But one eagle-eyed viewer, who took to Reddit to share their discovery, thinks Joey, Matt Le Blanc, might well have discovered her secret, that Richard is indeed causing mischief.

Sharing screen shots of the episodes as evidence, the mystery Friends fan revealed the doorknob, that is placed on the right hand side, had been moved since earlier episodes in which Richard featured.

Looking back to earlier scenes, they revealed that the entire door had been reversed, as the handle previously sat on the left hand side of the green panelled door.

And while it would make sense for the furniture, including the table, rug, curtains and even a lamp, to change between the seasons, there was no explanation as to why the door handle had been moved.

It's not the first time fans have picked up on blunders – as just weeks ago viewers noticed a camera man in Monica's apartment in the background of a scene from season six.

And they also saw something spooky in a scene in The One With Rachel’s New Dress, when a creepy statue in the background of Rachel's apartment suddenly flash a spooky red.

While last year, friends fans were blown away by an epic blooper by Matt Le Blanc that nobody ever spotted.

Call yourself a Friends fan – did you ever notice these?