FINDING out you've been cheated on can never be easy, so you can imagine why some want to get revenge on their partner for being unfaithful.

That's exactly what one girl did when she found out her boyfriend had been texting multiple other women and even lied to one, telling her that his girlfriend had died. 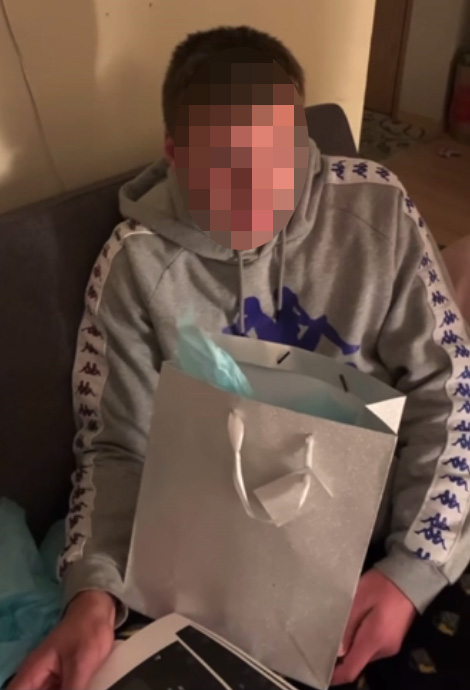 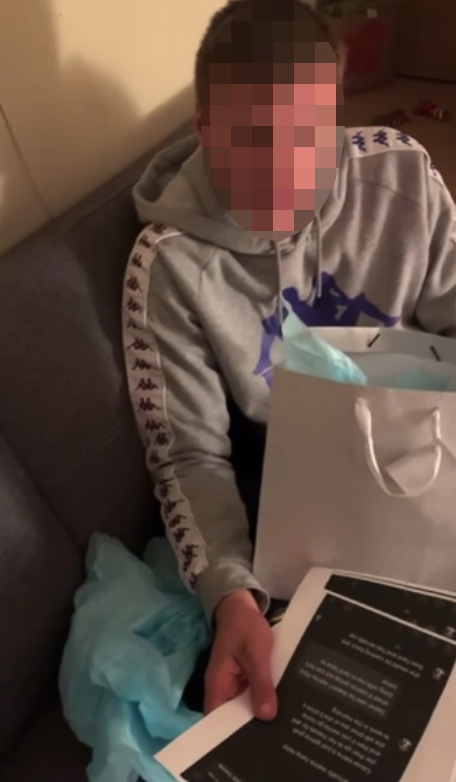 The girlfriend decided to confront her boyfriend for going behind her back and gifted him with all of the texts he had ever sent to other women.

Printing them out and putting them into a gift bag, she tricked her boyfriend into thinking she had bought him present, before calling him out over his actions.

A Reddit user came across the video, originally shared via Facebook, and posted it for others, with thousands reacting to the awkward clip.

Realising what he had been given, the boy's face drops and he's left shell-shocked as his girlfriend presses: "What are those? What are those?"

She reveals that one message even saw the boyfriend claim she was "dead" to one girl he was speaking to, as she's heard saying: "Who died? Apparently, I died? Am I dead? What is this? What is this?

"This chick? Does she know? Apparently not."

Staring back at his girlfriend, the boy says nothing which only infuriates her more.

"You don't have any explanation for what that is? Who any of these are? Nothing?" the girlfriend asks him.

Reading out one of the texts, she says: "These are from, what? This morning? 'Okay babe, wanna hang out this weekend, I miss you.' You told her I died?"

Instead of apologising or owning up to his actions, the boyfriend gets up and walks away as his girlfriend is heard saying: "I've packed all your stuff already for you."

He then heads into the kitchen and is caught looking through a drawer before leaving – leaving many people baffled, as over 1.7k commented on the cringe-worthy clip.

"Think he started looking for his soul that left his body about 20 secs in. Nope, not in there," one person teased.

Another said: "My assumption is he was going for his keys. At that point I would [too]; there is no way to defend yourself at that point and any apology is hollow."

A third wrote: "See, this what a real women's anger looks like. The yelling, screaming, throwing stuff are just display of disappointment."

"Why do guys just walk away when getting caught instead of facing the truth? Weak," claimed one more.

"He looks like he just saw a ghost," said one viewer, as another added praised the girlfriend for getting her own back, posting: "That was great the look on his face was priceless." 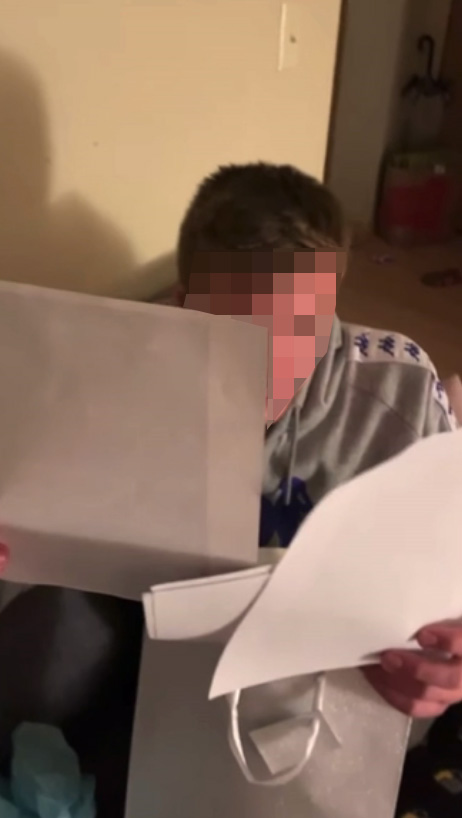 Plus, one scorned girlfriend covered her boyfriend's entire wall in text messages he'd sent other girls after learning he'd cheated.

And a girl woman enlisted the help of the internet to help her track down the 'hot' firefighter who had rescued her from a lift.

What is trypophobia and what causes a fear of holes? Symptoms, treatment and celebrity sufferers