A BLOKE has shared footage of how he helped a girl who was being harassed by a “creepy” man in a hope to encourage others to do the same.

TikTok user Brandon Robert filmed himself approaching a young woman in a store after realising she was in distress. 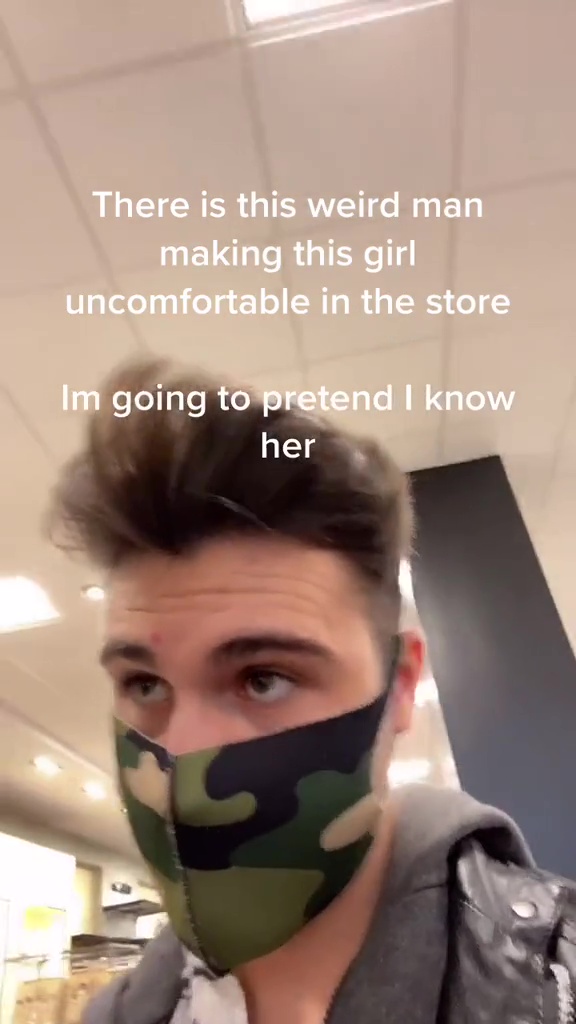 Captioning the clip, Brandon writes: “There’s this weird man making this girl uncomfortable in the store, I’m going to pretend I know her.”

In the video, he can be seen approaching the girl to say hello and she immediately goes along with it, asking how he is.

Brandon then tells her his “aunt Claire” is there, implying that she should come and say hello and giving her an excuse to walk away.

As they get away from the man, she can be heard saying: “Oh my God thank you so much – he was asking if I wanted to go back to his place, he was so creepy.” 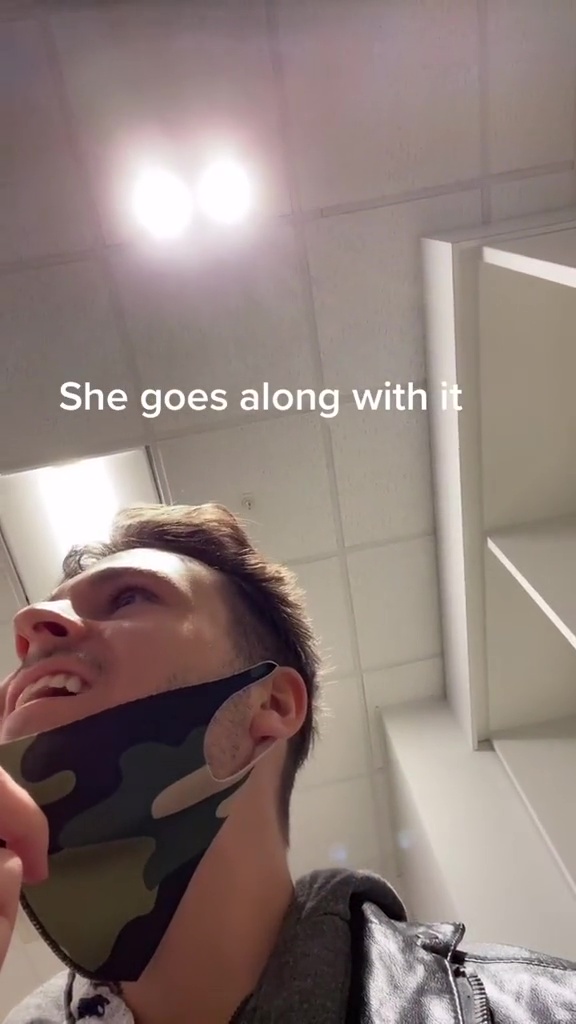 Brandon asks if she’s ok, to which she responds: “Yeah, I’m good, thank you for helping me.”

The video has since gone viral, receiving more than 11.5 million likes and over 100,000 comments applauding Bradon’s approach.

One wrote: “Thank you man. We need more of this. More awareness.”

“Ty for helping her out, it’s pretty sad how often girls have to deal with stuff like this” added another.

Brandon later responded adding: “I’m happy this is sending a good message to my fellow gentlemen 🙂 Protect our ladies.”

In other news, this woman shared the creepy message she received from a bloke who wanted to rent her spare room.

And this woman was stunned after she texted a builder to ask why he walked out halfway through a job and received a very creepy reply.

Plus this woman slammed the 'creepy' bloke who accidentally text her.

Christie Brinkley, 66, Slays In $450 Fendi Bikini & Short Shorts As She She Vacations In Turks & Caicos

Jasmine Tookes Shot the Most Adorable Makeup Campaign From Home

A Merging of ‘Two Different Worlds’