THE biggest night of the British film calendar has returned – and celebs are bringing the glamour on the red carpet.

Although the 2021 Baftas don't start until 8pm, some of TV and radio's most familiar faces have started walking the red carpet – and their outfits didn't disappoint. 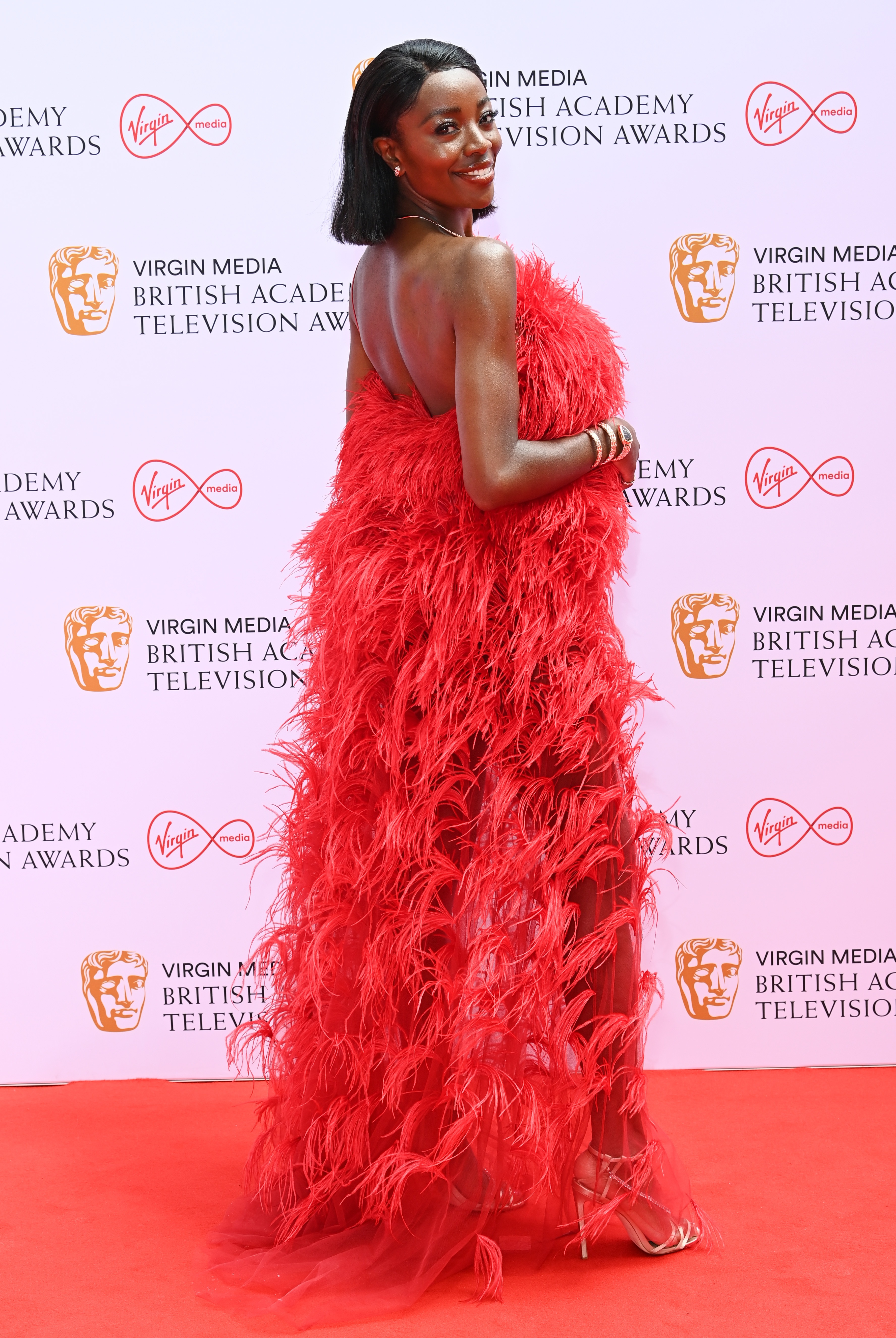 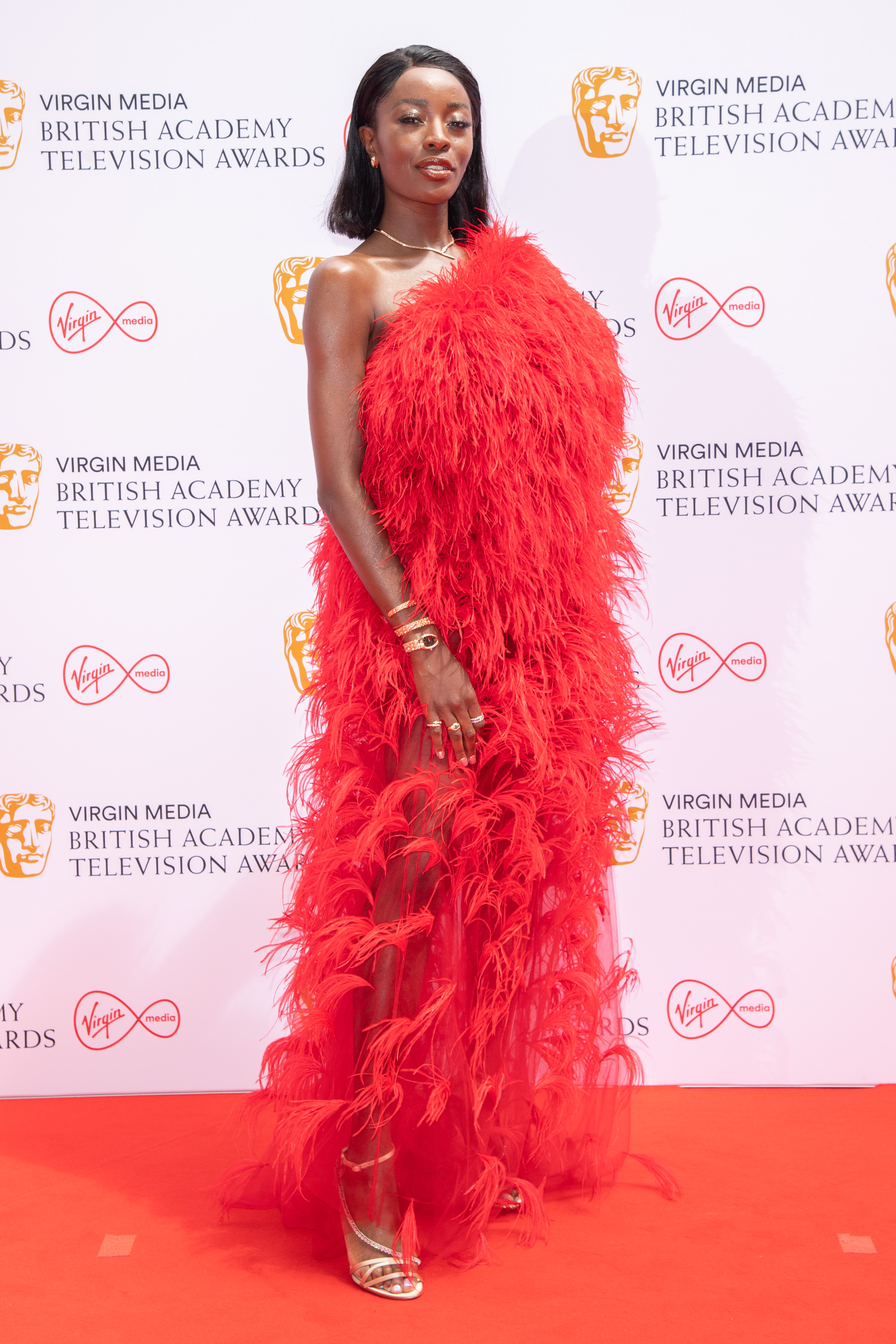 Radio presenter AJ Odudu is among the best dressed of the early arrivals, dressed in a feathered red gown, paired with dramatic gold jewellery and stilettos.

She was joined on the red carpet by Gogglebox favourites Ellie and Izzi Warner.

Ellie contrasted her dramatic purple locks with a pink star-patterned frock, while sister Izzi went all out in a floor-length silver sequinned dress. 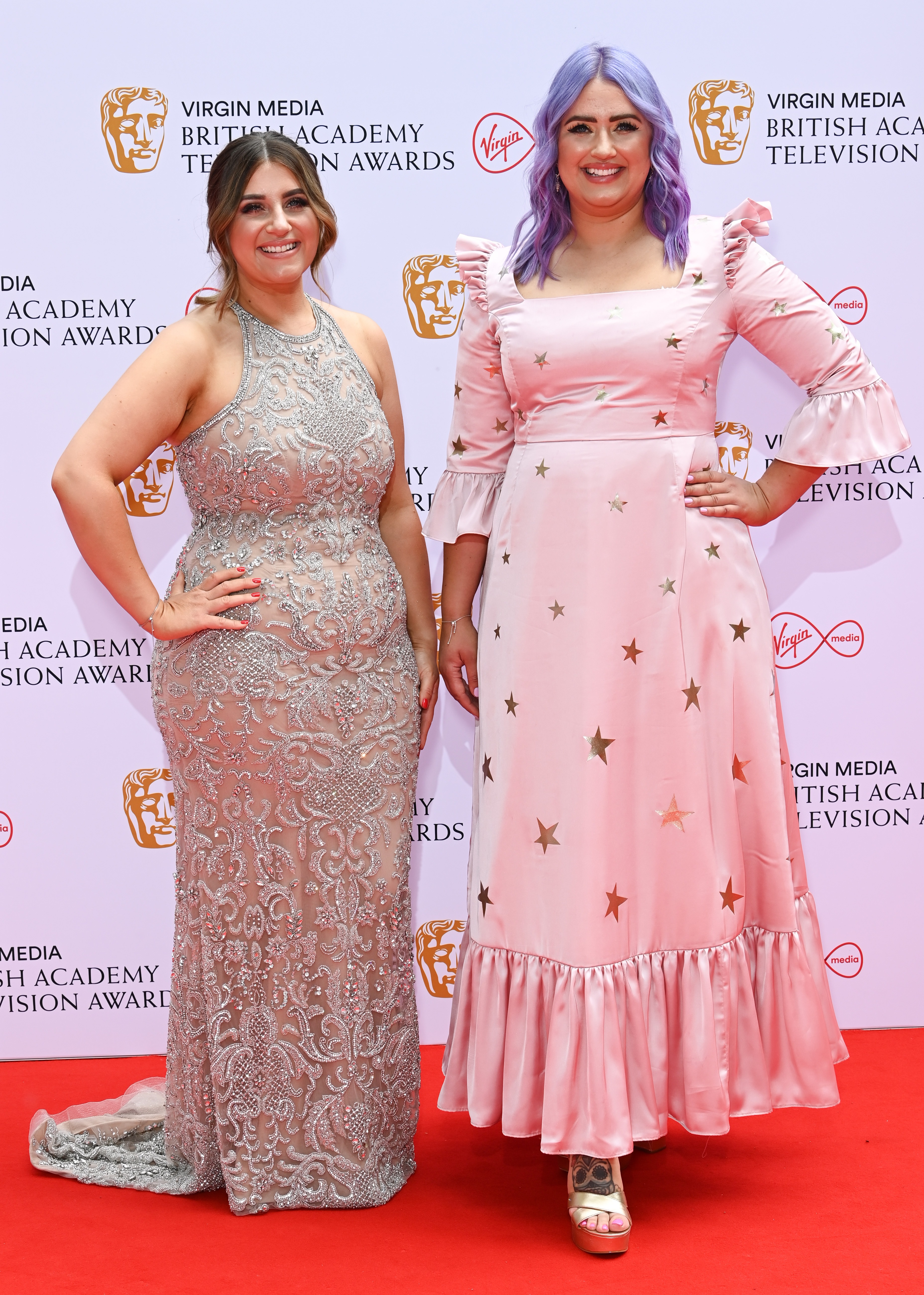 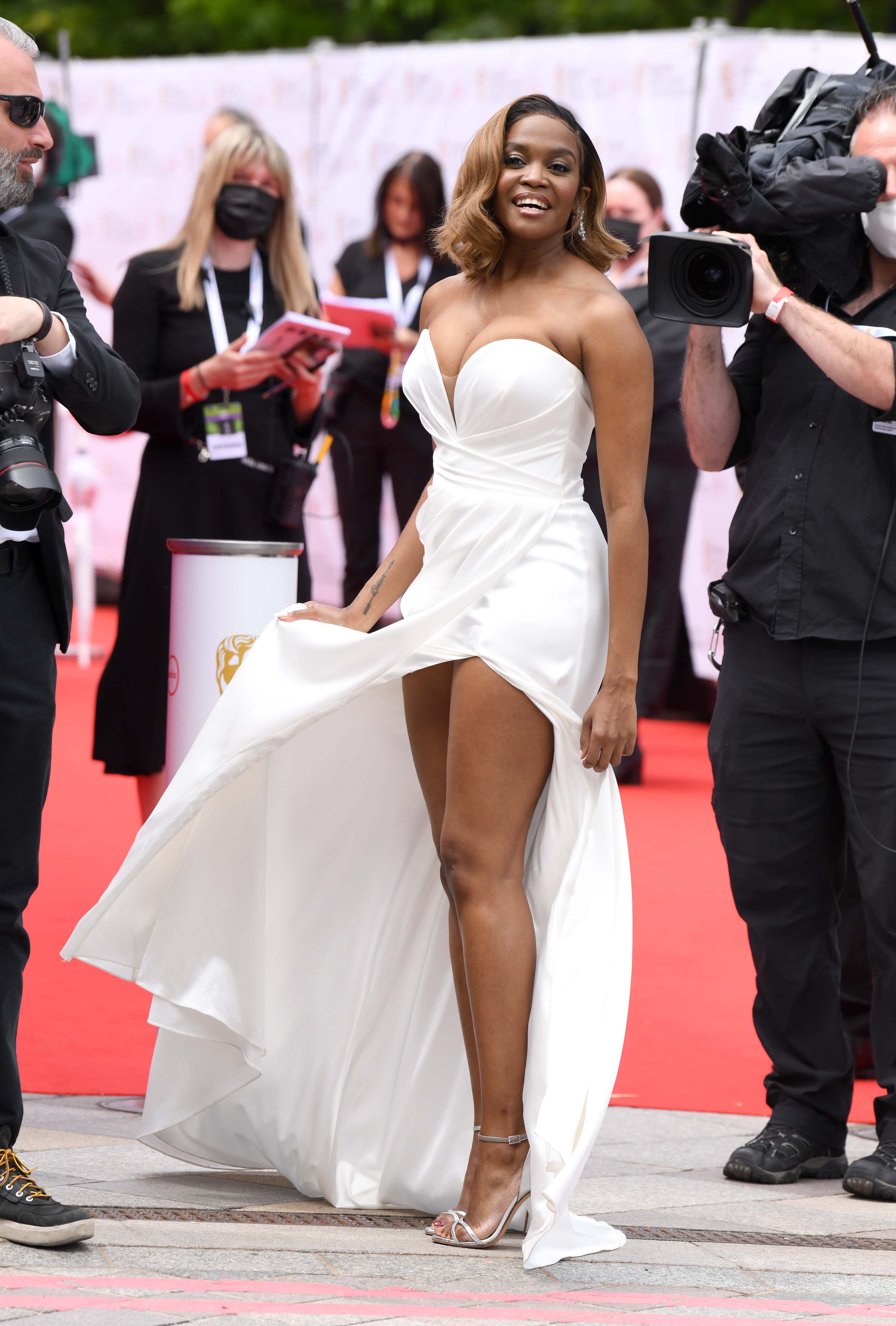 Tonight's socially distanced event is being broadcast live on BBC One.

Any stars who aren't able to join due to Covid precautions will appear as holograms on the red carpet.

Comedian Richard Ayoade will be returning to host the event – which is being held at the BBC TV Centre in London.

Kate Middleton's Polka-Dot Dress Is So Good, It's Become a Royal Wardrobe Staple

This Velvet Dress Has 800 5-Star Reviews on Amazon

We're Calling It: The Bandana Top Will Be Everywhere This Summer