TEHRE are two types of people in this world: festive fans who have Christmas all wrapped up months in advance and the rest of us who leave it to the last minute.

Well if you fall into the former category, then you'll be pleased to know that ASDA has released a new fake 5ft tree in time for Christmas. 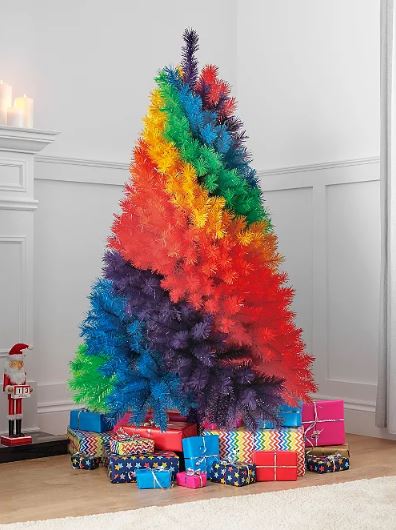 That said, the rainbow colours have sparked fierce debate among shoppers.

An image of the multicoloured tree was posted on the Facebook page Money Saving Online ahead of its release next month.

The post quickly racked up over 1,500 comments from bargain hunters – and where some are loving the NHS tribute, others think it looks like a massive feather duster.

"Oh no, this is not a good look," one wrote. "Screams tacky and overpowering.. needs toning down. Very brash and cheap." 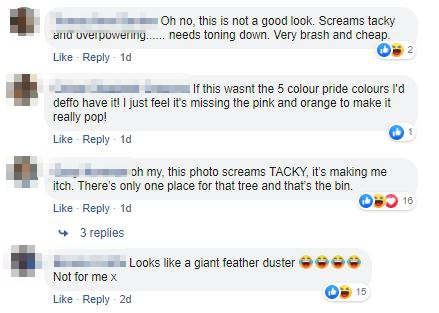 Another added: "Oh my, this photo screams TACKY, it’s making me itch. There’s only one place for that tree and that’s the bin!"

"Looks like a giant feather duster," a third joked. "Not for me."

However not everyone was so unimpressed with the artificial and eye-catching tree. 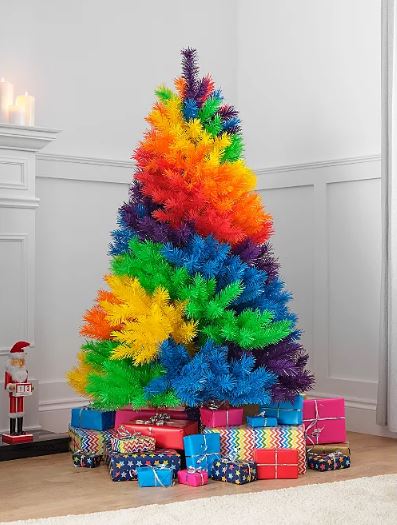 One fan replied: "Why does a Christmas Tree have to be green? Why can’t it be a rainbow!? I love it and it’s gonna be in my living room for Christmas hopefully."

Tagging a friend in the comments, another wrote: "I love it. It is colourful and snazzy. Why are people so judgmental?"

A third fan replied: "I want one!"

For more festive inspiration, Disney has launched its Christmas jumper range – so get ready to feel seriously festive.

Plus shoppers are raving about Home Bargains’ serving board that is shaped like a sleigh.