Zoe Ball, 48, has been replaced after she confirmed last week she is battling the flu. The presenter has had to take leave from work during the illness with Nicki Chapman, 52, and Gethin Jones, 41 stepping in to cover her on BBC Radio 2 and It takes Two.

Radio host Fearne Cotton, 38, also revealed last week on The Chris Evans Breakfast Show that she will be covering for Zoe on BBC Radio 2 next week.

“It’s not awkward at all is it?” Chris asked.

Fearne, who used to present on BBC Radio 1, replied: “No it’s not! We’re friends we go way back!”

Last week Zoe announced to her 340,000 Twitter followers that she was “gutted” to be missing It Takes Two and her radio show.

“Gutted to say I’ve been taken down with a nasty bout of flu,” she said.

“Huge apologies for missing R2 Breakfast Show and It Takes Two. Thanks to Nicki Chapman and Gethin Jones for stepping in.”

“Promise to be back ASAP. Sending love to anyone else illin with this flu, it’s such a stinker.”

Fans were quick to send the BBC host get well messages: “Get well soon the ball! Mornings aren’t the same without you,” one user wrote. 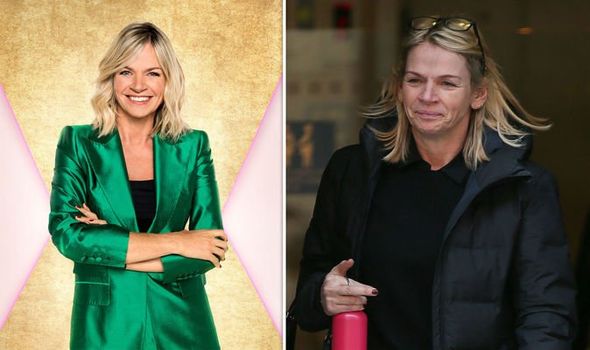 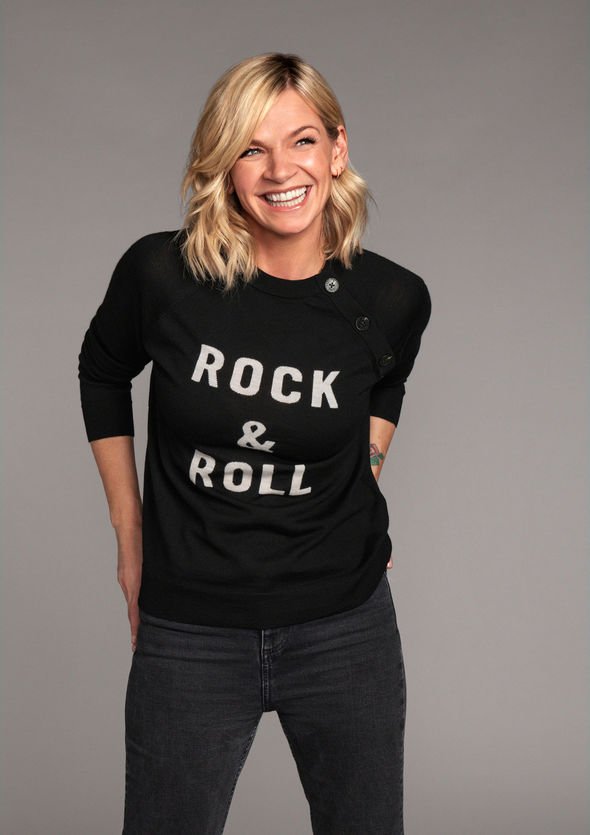 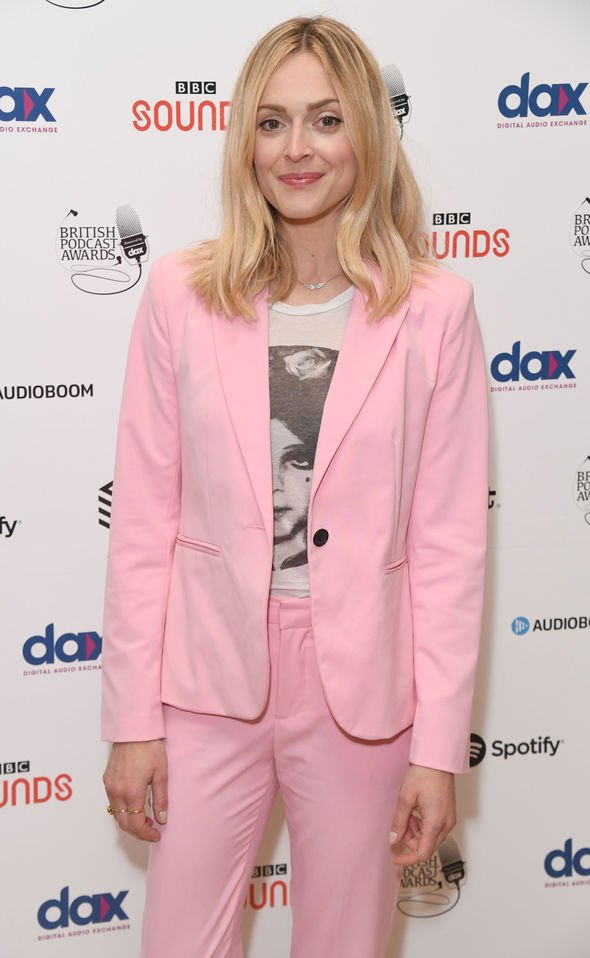 “Missing you on my morning drive to work. Get well soon!” Another said.

A third said: “Rest up Zoe and you’ll be back with us in no time. Nicki is doing a grand job!”

Former Pop Idol judge Nicki has been sitting in on BBC Radio 2 and fans of the show have praised her for doing a good job in Zoe’s absence.

Gethin has been stepping in to cover Zoe’s other presenting gig, having regularly appeared on It Takes Two as a reporter, catching up with the contestants from their rehearsals at Elstree Studios ahead of the live shows.

The former Blue Peter presenter will co-host the BBC One show live on Wednesdays and Thursdays before joining Rylan Clark-Neal on Fridays.

Fans have also complimented Gethin for stepping in, with the presenter joking that his dancing is “rusty”.

“Thanks for the lovely comments #ItTakesTwo,” he tweeted. “Had a blast with the team. My dancing is rusty mind!” 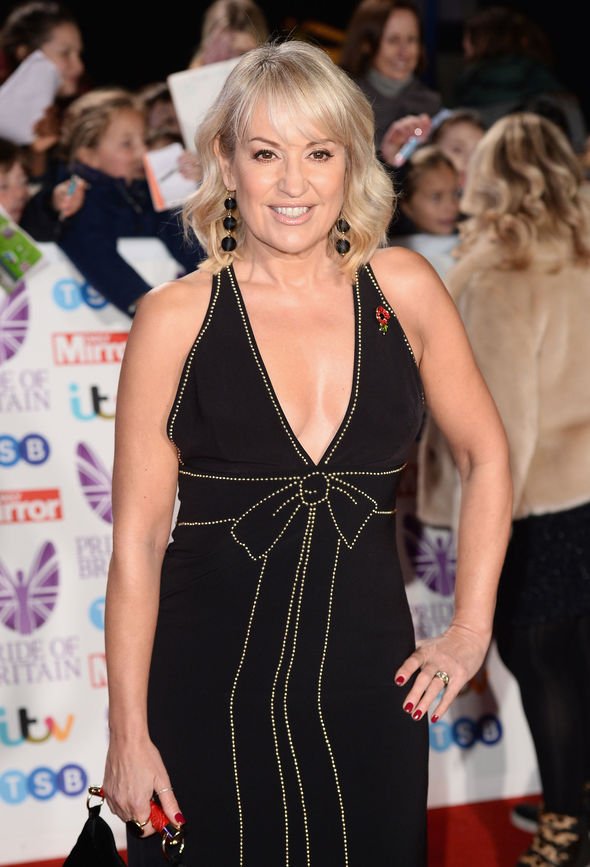 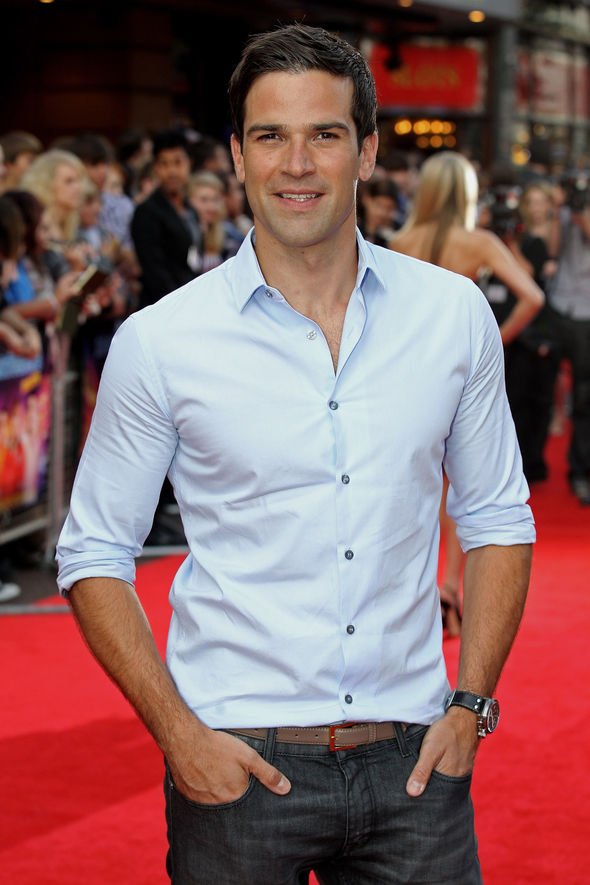 Since 2011, Zoe has been the face of Strictly Come Dancing’s sister show It Takes Two and took over from Chris Evans on BBC Radio 2 in 2019 as the first woman to present the radio show.

She said it was a “privilege” to present BBC Radio 2 after following her broadcasting idols, Chris, and Sir Terry Wogan and that she wouldn’t be “underestimating” the enormity of the job.

Still active on social media, fans anticipate Zoe will be back on their screens and radios in no time.

BBC Radio 2 airs weekday mornings from 6:30am and It Takes Two continues on BBC One at 5.15pm tonight.

New Year’s Day 2020: What Restaurants Are Actually Open On The Holiday