An inspiration! Ciara revealed that she got into Harvard Business School on Monday, May 20. 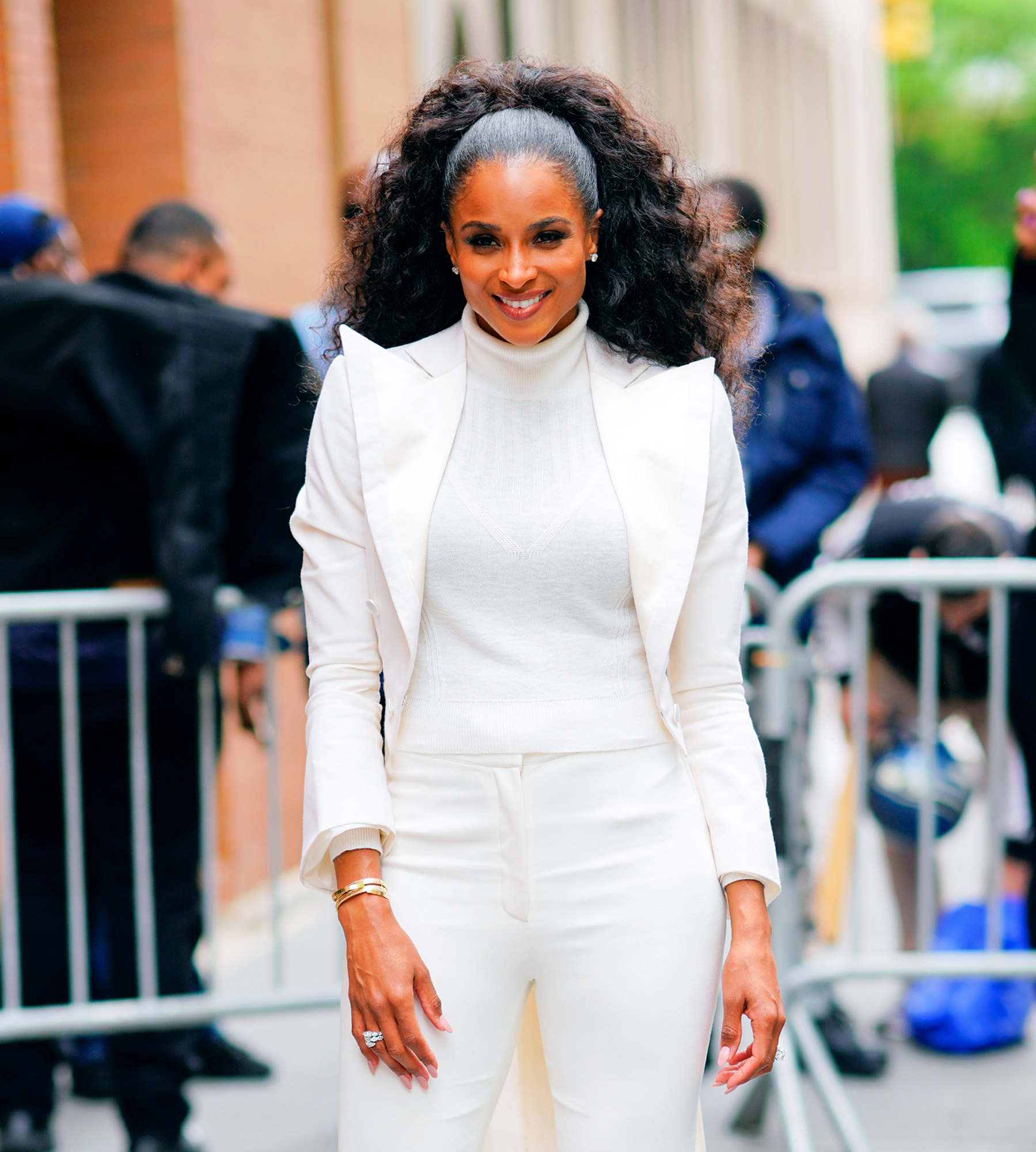 The “Level Up” singer, 33, was accepted into Harvard’s Business of Entertainment, Media, and Sports four-day program, which has also been attended by Katie Holmes. She took to Instagram on Monday to share the happy news with her 22.2 million followers by posting a picture of her smiling in a Harvard sweatshirt.

“I always dreamt of going to college, but by God’s grace, my music career took me on a path that I’m so thankful for,” she captioned the photo. “This week I got accepted into Harvard! Words cannot describe my excitement! Thank you @anitaelberse for a once in a lifetime opportunity to attend @Harvard BEMS. #WhyNotHER.”

“Leveling All the way Up! I see you Momma,” the Seattle Seahawks quarterback, 30, wrote. “I can’t wait to see our daughter follow in your footsteps!”

The “1, 2 Step” singer’s announcement comes after she released her seventh studio album, Beauty Marks, on May 10. Beauty Marks was Ciara’s first album since 2015’s Jackie.

Before sharing her Harvard acceptance with the world, Ciara celebrated “what a year” she has had in a separate post.

“Taking control of my journey was one of my proudest moments of my life,” she wrote via Instagram on Monday, May 20. “I’ve been able to book magazine covers I’ve always dreamt of being on, rock on stages I’ve been dying to perform on again, and in doing so allowed me to discover the power of the relationship I have with my fans! #CSQUAD! I also learned that #BeautyMarks to date has sold over 135k equivalent global album units, spurred a Gold Record with Level Up which is now VERY close to being platinum and the entire project generated over 208 million global YouTube views!”

Added Ciara: “I couldn’t be more excited looking towards the future and everything we have planned for this year and beyond! Truly feeling like a kid all over again! I’m truly grateful, for my family, friends, team and all of you that have lifted me up! It means the world to me!”

In addition to celebrating her own accomplishments, the mother-of-two has honored her husband’s achievements. The professional athlete became the highest-paid player in the NFL in April, signing a $140 million contract extension with the Seahawks.