YG says there are a lot of so-called Nipsey Hussle “fans” out there who are jumping on the bandwagon and pissing off the late rapper’s family.

YG had his album release party at The Novo Thursday night in downtown L.A., and he launched on people who belatedly heap praise on Nipsey, saying, “There’s a lot of fake-ass Nipsey Hussle love out there.” He says Nipsey’s family knows what’s up.

The verbal throw-down came as YG talked about his recording, “My Last Words” … a tribute to the murdered rapper. The recording captures YG’s tribute to Nipsey at his memorial, which was held April 11 at the Staples Center in downtown L.A. 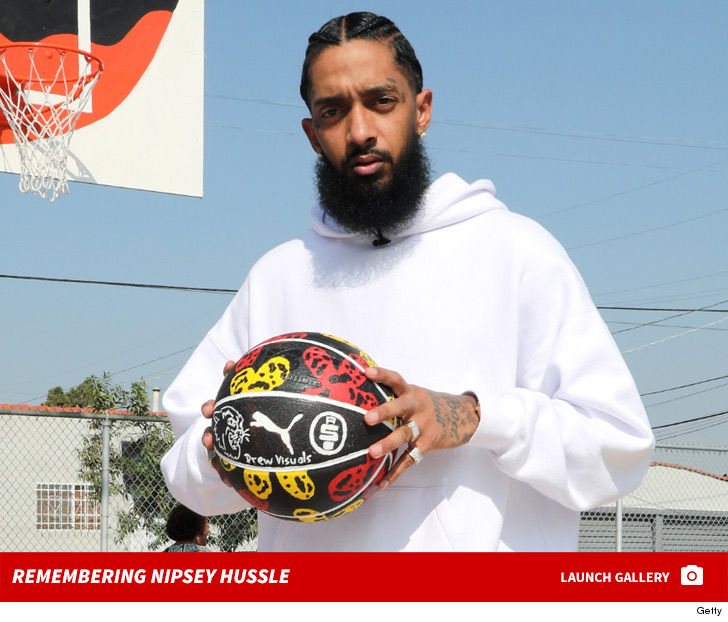