Home » Celebrities » Will There Be A 20 Year Harry Potter Reunion? 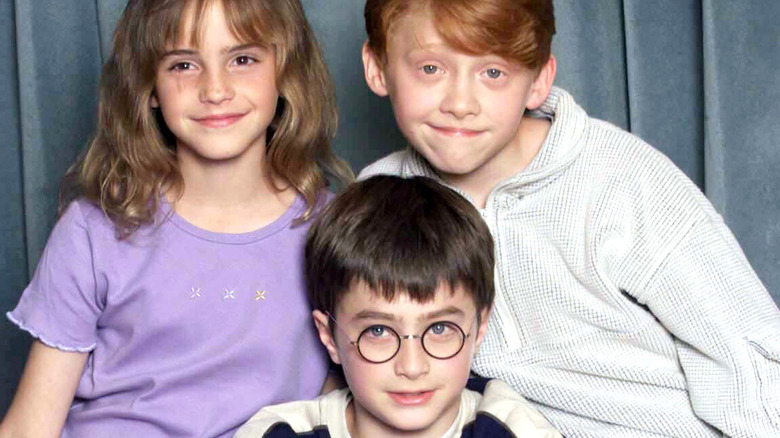 Anecdotally, the world of Harry Potter has changed the lives of its fans, such as that of Caitlin Moore who writes for The Washington Post that the series allowed her to “slip back into [her] childhood and lose [herself] for hours in a magical world.” But on a larger scale, its incredible success was nothing short of magic.

Over 500 million copies of the books have been sold worldwide and have been translated into 80 different languages, per Screenrant. And according to Forbes, all eight films made nearly $1 billion overall worldwide.

So, after such astronomical success, and with the 20-year reunion of the first film coming up, it’s only logical that fans would wonder if they can expect some sort of nostalgic moment provided by Danielle Radcliffe (Harry Potter), Emmer Watson (Hermione Granger), and Rupert Grunt (Ron Weasley). But Radcliffe isn’t so sure that a reunion is going to happen.

Daniel hopes a celebration will happen 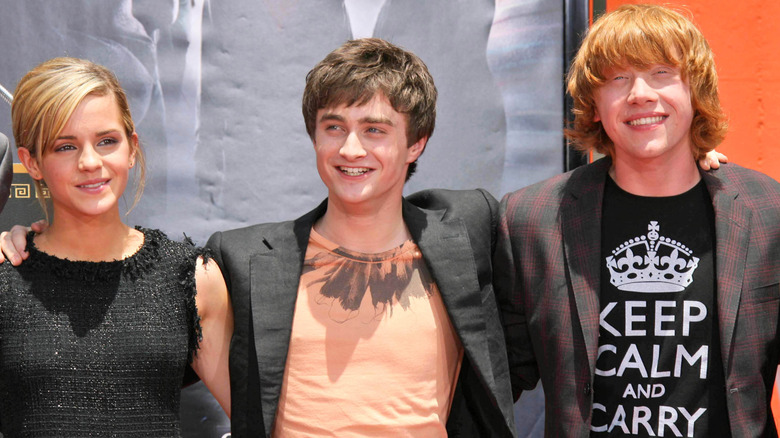 Daniel Radcliffe spoke to Today Online about the 20th anniversary coming up. He couldn’t help but gush about the entire experience of working on the eight films, noting the career-defining chance of working with certain cast members.

“I have really, really fond memories of all my scenes with Gary Oldman and David Thewlis,” Radcliffe explained, referencing the legendary actors who portrayed Sirius Black and Remus Lupin respectively. “They were some of the first scenes on the third and the fifth film where I started to feel like I was a young man who was just starting to figure out what acting was, and they were pretty cool people to be around.”

However Radcliffe hasn’t heard anything about the possibility of a reunion. “I’m in the Dominican Republic at the moment filming and then I’m going to be busy, kind of working on bits and pieces until the end of the year,” he confessed to Entertainment Tonight. “So yeah, I don’t know. I’m sure there will be some sort of celebration but I don’t know if we will be getting together or anything. I’m sorry if that’s a bit of a disappointment to anyone.” 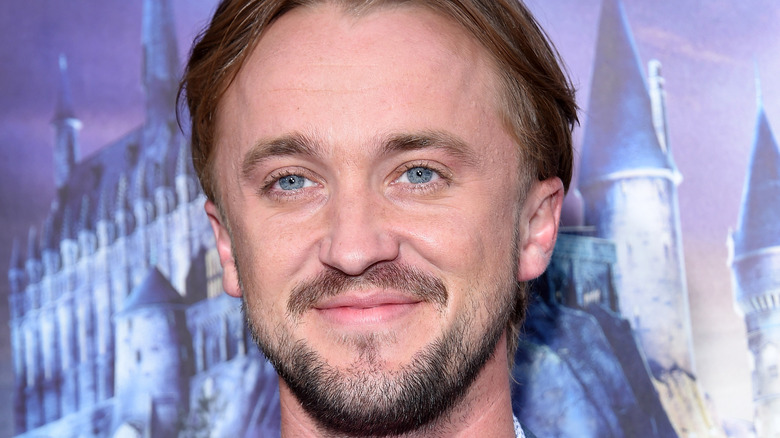 Tom Felton, who played the Slytherin villain Draco Malfoy, recently recalled his experience on set, as well. “I was speaking to Rupert [Grint], Daniel and Emma [Watson] separately the other day and [said], ‘Twenty years, can you imagine that?’ ” he said, per People. “First of all, they all look the bloody same, literally. Rupert looks exactly the same.”

But if you ask Felton, he would be more than down to be involved in some sort of reunion – or even just to have the chance to put on those Slytherin robes one more time. “If you’re asking me will I dye my hair blonde again to be Draco, abso-bloody-lutely. Either [him or Lucius]. I’ll play Draco’s kid if you really want!” Felton gushed. “Any chance to be a Malfoy again would be greatly accepted.”

Let’s hope Felton can use some of that magic of his to make a 20-year reunion possible!