Home » Celebrities » Who Stars In The New Rebelde Series on Netflix? Meet the Cast Here!

The all new Rebelde series is premiering on Netflix on Wednesday (January 5) and we’re bringing you all you need to know!

The musical drama reboot was first announced earlier this year, and it follows a new group of students at Elite Way School, now EWS, the international boarding school that was the birthplace of the now legendary RBD.

A new generation of students enrolls in the school with dreams of joining the prestigious music program and win the Battle of the Bands to become musical stars.

Among the cast is a crop of new stars, and there will also be some familiar faces that longtime fans of Rebelde may recognize!

Keep reading below to meet the cast of Rebelde… 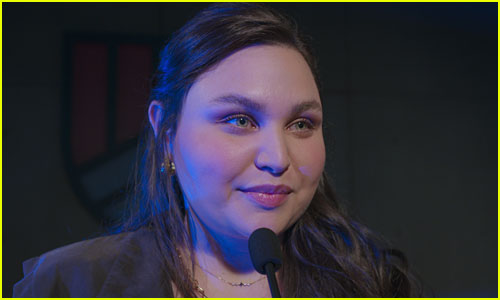 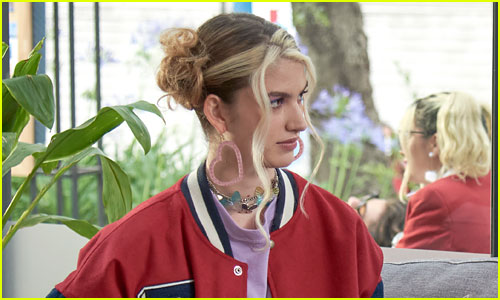 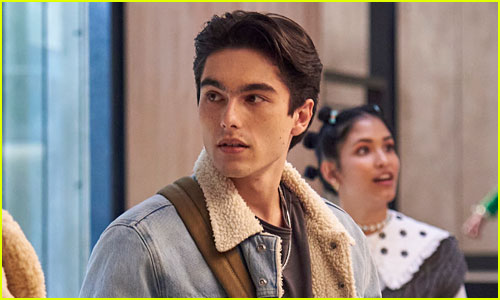 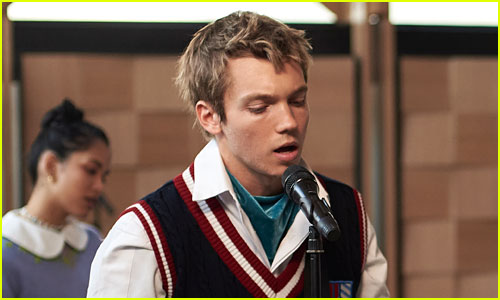 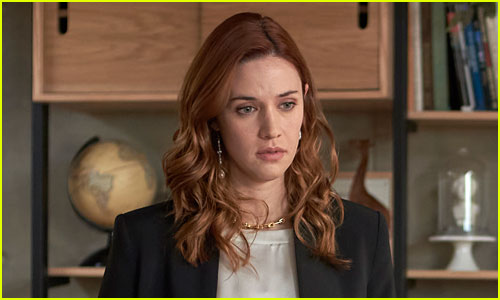 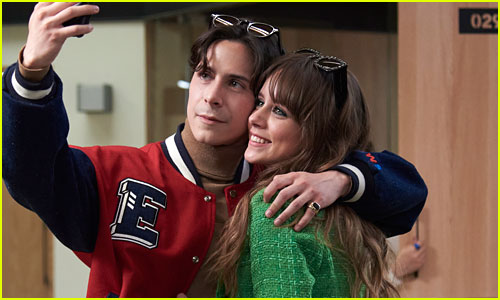 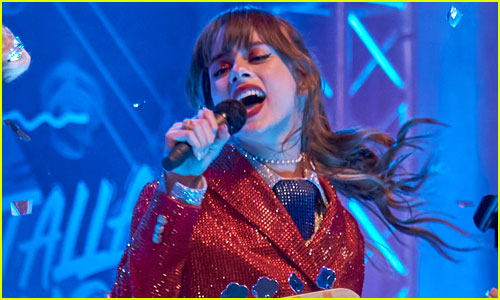 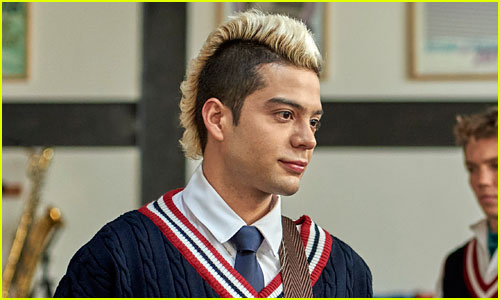 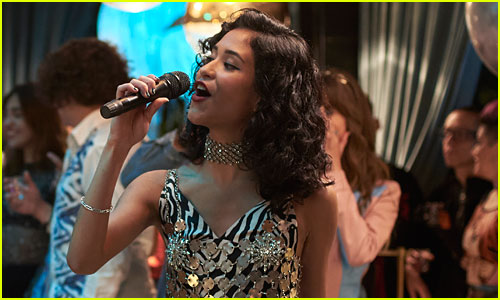 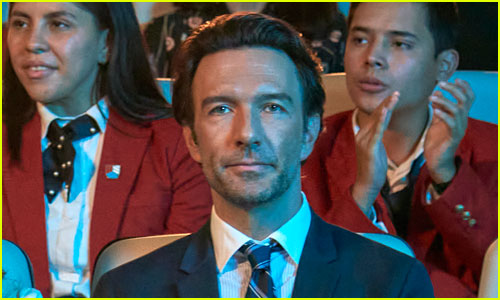 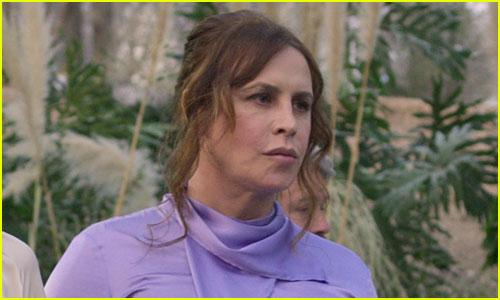 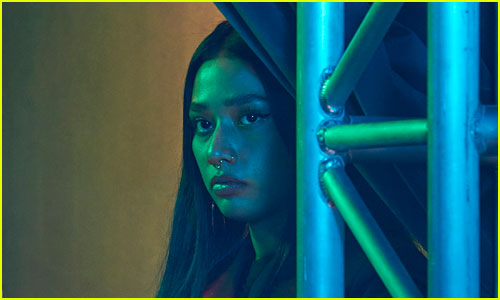 Who Is Kelsey On Peter’s ‘Bachelor’ Season? Get To Know The Champagne Meme Star

Prince Harry and Ed Sheeran Team Up for World Mental Health Day: 'We're All in This Together'

Listen To This: Give It To Him!