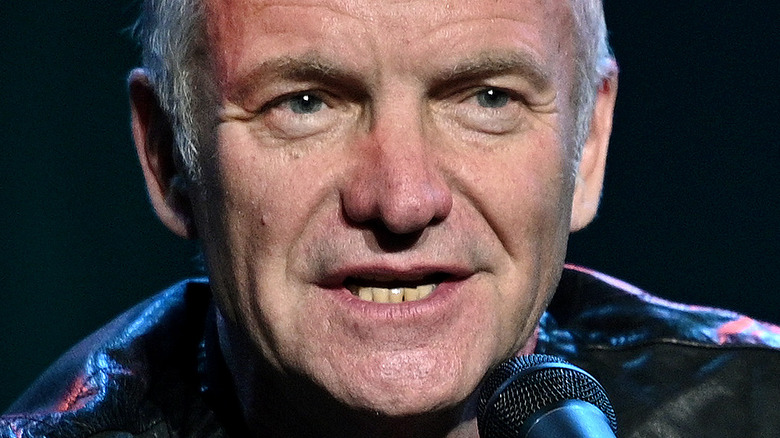 With the ongoing COVID-19 pandemic changing the world, many have made their opinions on public health policies known. Celebrities have vocalized their thoughts on everything from mask mandates to vaccines and the world has taken notice. Eric Clapton has expressed his opposition to vaccinations, for instance, and another rock legend, Sting, had powerful words for him in response.

After receiving two doses of the AstraZeneca vaccine, Clapton wrote a letter to anti-lockdown activist Robin Monotti that was later authenticated and partially reproduced by Rolling Stone. “I took the first jab of AZ and straight away had severe reactions which lasted ten days. I recovered eventually and was told it would be twelve weeks before the second one…” Clapton wrote. “About six weeks later I was offered and took the second AZ shot, but with a little more knowledge of the dangers. Needless to say the reactions were disastrous, my hands and feet were either frozen, numb or burning, and pretty much useless for two weeks, I feared I would never play again, (I suffer with peripheral neuropathy and should never have gone near the needle.) But the propaganda said the vaccine was safe for everyone…”

For his part, Sting told the Los Angeles Times that he was vaccinated and has “no truck” with anti-vaxxers. “I had no doubt about it. I’m old enough to remember polio — kids in my street who were crippled by a disease that was eradicated very quickly by vaccines,” he said. “So I have no truck with people who doubt their effectiveness.”

Sting and other artists react to Eric Clapton's stance on vaccinations 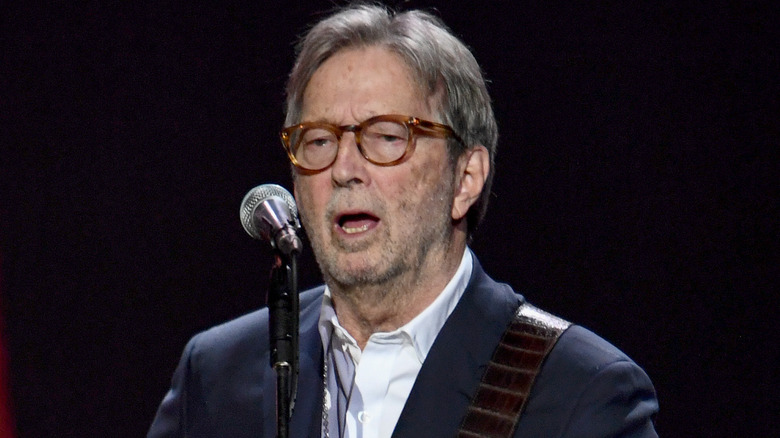 Sting went on to comment directly about Eric Clapton’s stance on vaccinations. “We’re all entitled to our opinions,” he told the Los Angeles Times. “But I think that’s a dangerous thing to be telling people: ‘Don’t trust the vaccines.’ I mean, where does this come from? I’m not sure where the science is to support that.”

And Sting isn’t the only musical icon to express concerns over Clapton’s statements. Famed Queen guitarist and astrophysicist Brian May told Esquire that his own views differ greatly from Clapton’s. “I love Eric Clapton, he’s my hero, but he has very different views from me in many ways,” he said. “… we have our disagreements, but I would never stop respecting the man. Anti-vax people, I’m sorry, I think they’re fruitcakes.” May went on to stress the importance of the scientific evidence of vaccine safety and success. And despite potential side effects, May stated that “to go around saying vaccines are a plot to kill you, I’m sorry, that goes in the fruitcake jar for me.”

Clapton’s concerns over the safety of the vaccine are not a unique stance. A study conducted by the University of Minnesota’s Center for Infectious Disease Research and Policy found that a quarter of Americans will refuse the COVID-19 vaccine. And as the pandemic continues, differing opinions on protocols and mandates are sure to surface, too.