Sorry, Bachelor Nation. Sarah Hyland will “never” have a cameo on Bachelor in Paradise, according to her fiancé Wells Adams.

The Paradise bartender, 35, told Us Weekly exclusively that the Modern Family actress, 28, is unlikely to ever guest star on the Bachelor spinoff due to her high price tag for appearances.

“I don’t think The Bachelor could afford her to come on the show,” Adams told Us while promoting Svedka Vodka on Wednesday, October 2. 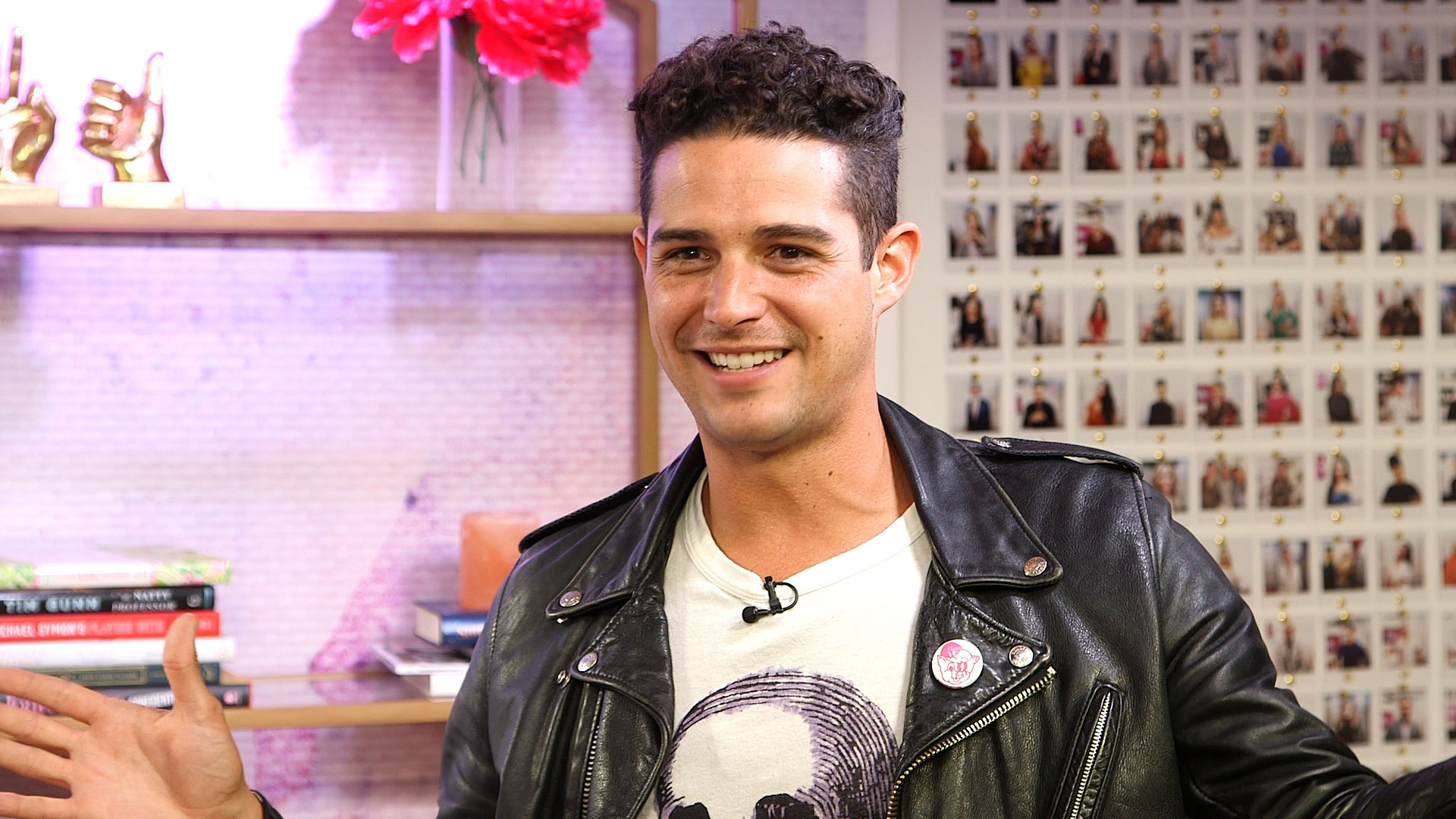 The Bachelorette alum also shot down the possibility of a reality show with his fiancée.

“That’s a hard pass. I’ll do it every year, but she won’t,” he said. “Her career is just starting to go crazy. I think that that’s just something that I don’t think she would ever want to do.”

Though he’s open to the opportunity, Adams — who explained that the couple share a lot of of their life on social media “for free” — admitted that he’s skeptical about returning to reality TV completely because of the lack of control he would have over the content.

“To be honest with you, I don’t know if I would ever want to do that either, just because that’s just letting people really into your life, and that’s a little scary,” he confessed. 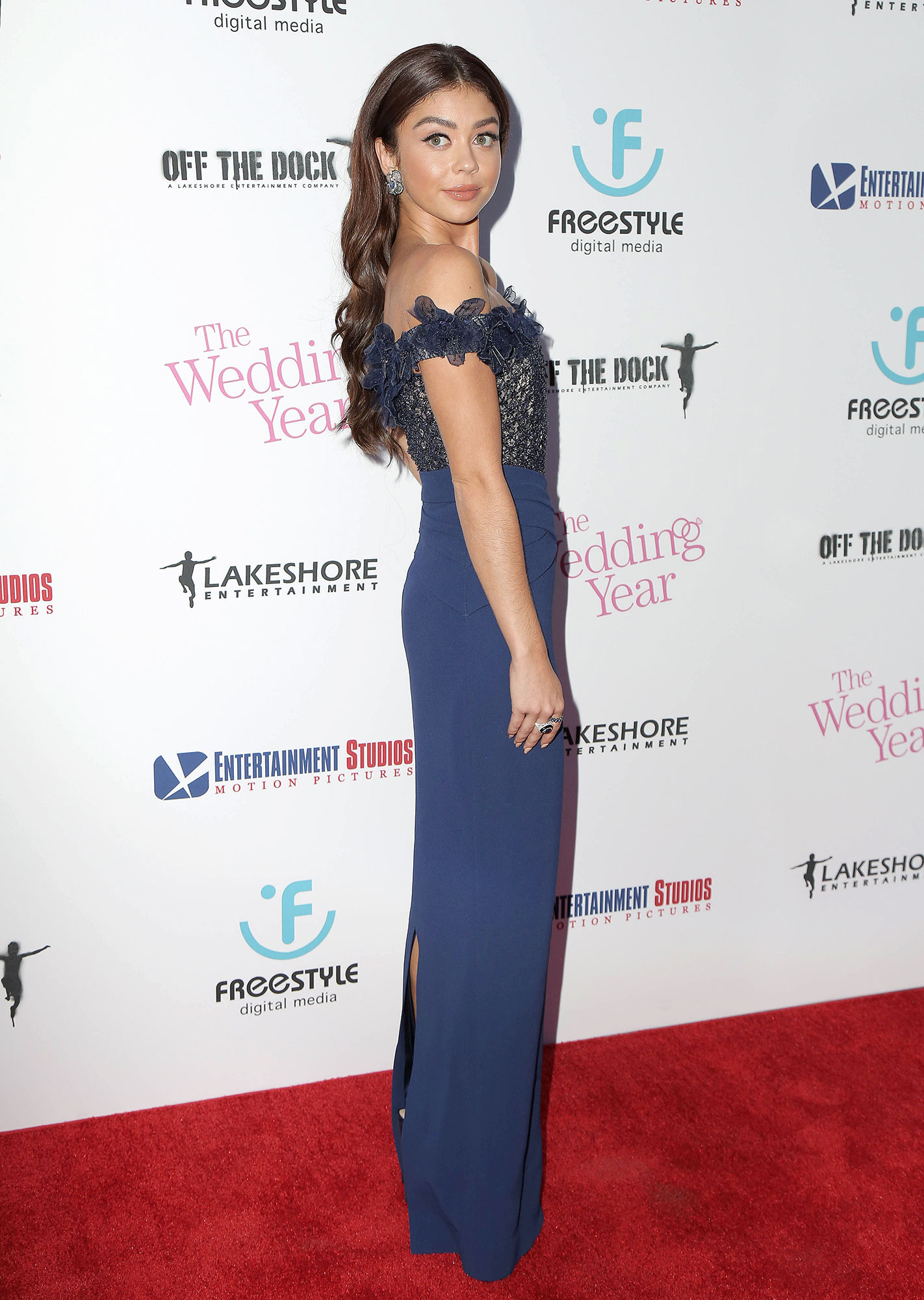 As for what he finds the sexiest about the Vampire Academy actress, the “Your Favorite Thing” podcast host said his biggest turn-on is when Hyland is completely herself.

Adams’ first experience in Bachelor Nation was on season 12 of The Bachelorette, where he competed for JoJo Fletcher’s heart. He was eliminated in the sixth week. The California native went on to star on season 3 of Paradise, where he had a fling with Ashley Iaconetti. He returned to Paradise in seasons 4, 5, and 6 as the show’s bartender.

Us broke the news that Adams and Hyland had been “seeing each other for months” in October 2017. The couple got engaged in July after the reality star proposed to the actress in Fiji. Hyland announced the news on her Instagram with several photos of her showing off her engagement ring.

“That can’t eat, can’t sleep, reach for the stars, over the fence, world series kind of stuff,” she  wrote in the caption, quoting the 1995 film It Takes Two.

For more with Adams, watch the video above.

With reporting by Christina Garibaldi

Meghan Markle Being 'At the Top' Could Lead to the Sussex's Divorce, Royal Expert Claims