Standing by her family. In a new sneak peek of Keeping Up With the Kardashians, Kourtney Kardashian and Kim Kardashian discuss the major breach of privacy that Scott Disick experienced when he checked himself into a treatment center in April.

“I heard that Scott went to rehab by seeing it online, and it looks like someone at the facility leaked a photo of him, and I feel really bad for him,” Kim, 39, says in a confessional during the new clip released on Friday, August 21.

Kourtney, 41, then recounts the events to her sister over the phone. 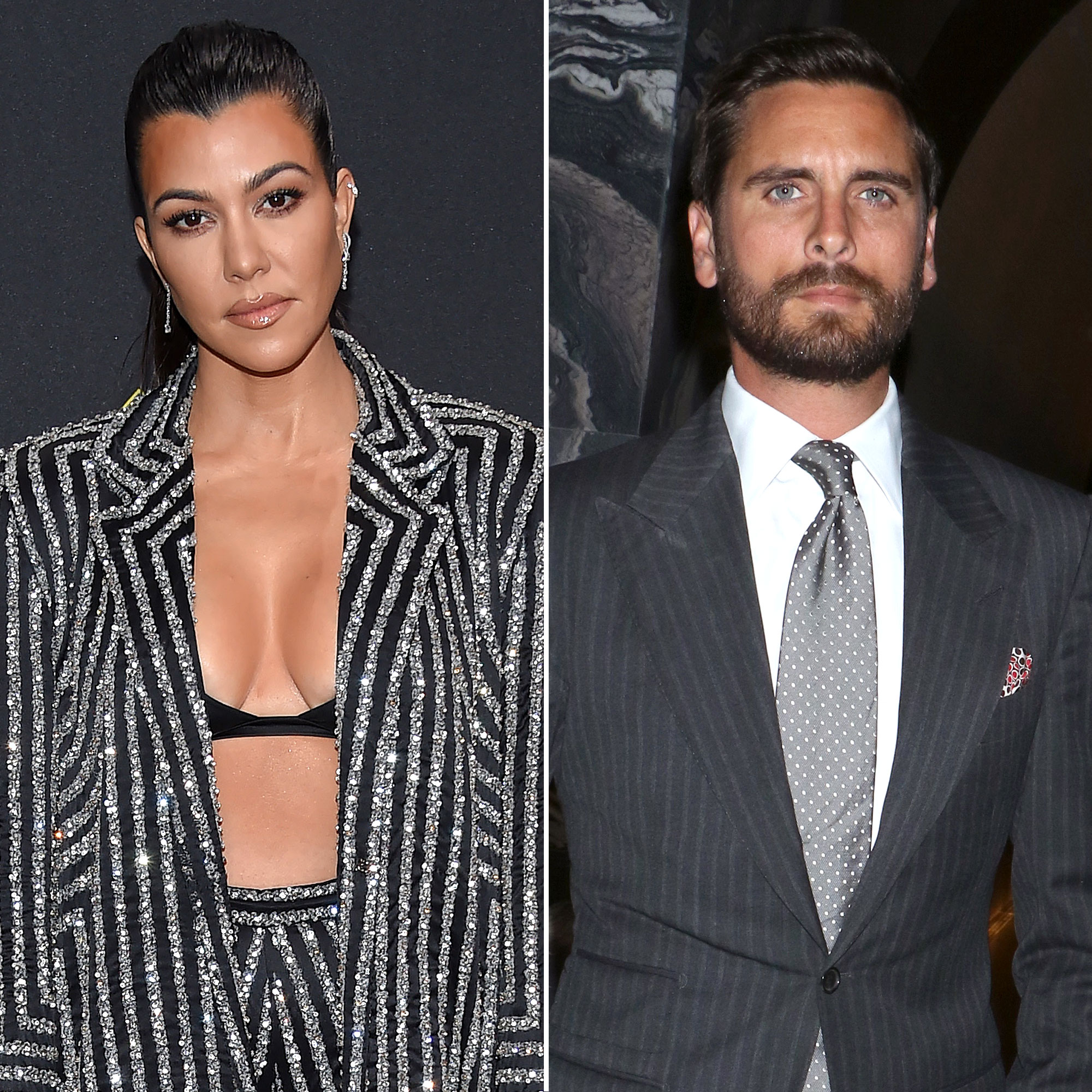 “They leaked his actual conversations with the therapist,” the Poosh founder says. “He’s only been just him and the therapist. … He said he’s never been more betrayed in his life and he is packing and definitely coming home. He’s really upset, especially because he was actually going to work on himself and, like, his traumas.”

During a confessional interview, Kourtney, who shares children Mason, 10, Penelope, 8, and Reign, 5, with Disick, 37, then explains how upset she is for her ex.

Kourtney Kardashian and Scott Disick: A Timeline of Their Relationship

“I feel like whoever did leak this information should be really ashamed of themselves,” she says. “Everyone deserves to deal with their past traumas in privacy. He was completely violated.”

The Skims designer then tells her sister that she should “absolutely” file a lawsuit.

As Us Weekly reported at the time, Disick checked out of a Colorado treatment center just hours after a photo of him leaked online.

“In an effort to finally come to terms and deal with the pain that Scott has been silently suffering for many years due to the sudden death of his mother, followed by the death of his father 3 months later, Scott made the decision to check himself into a rehab facility last week to work on his past traumas,” his lawyer Marty Singer said in a statement. “Shockingly as a result of the HIPAA violation of the facility and his violation of privacy, he has checked himself out and is immediately returning home. We are alarmed by this extreme invasion of privacy and plan to take immediate legal action.”

Everything the Kardashian-Jenner Sisters Have Said About Coparenting

Earlier this month, the first trailer for the second half of season 18, including an intense Zoom call with the family. “I don’t trust anyone here,” Disick told Kim, Khloé Kardashian, Kris Jenner and Rob Kardashian in the clip.

Keeping Up With the Kardashians returns on E! Thursday, September 17, at 8 p.m. ET.

Dwight Yoakam To Be Honored At 2019 BMI Country Awards