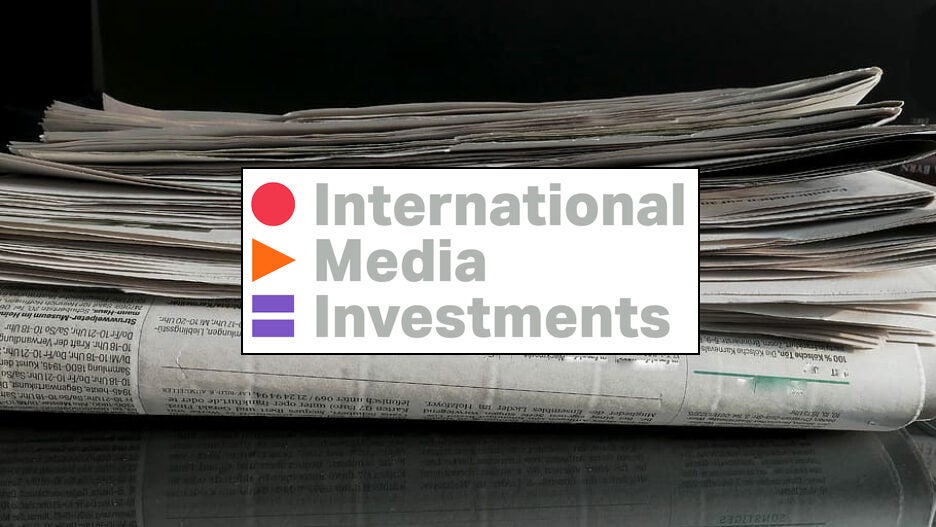 Former politics editor of Vox.com and Politico, Laura McGann, and Smithsonian, National Geographic and ABC News veteran, Mark Bauman, are launching a new media venture in Washington, D.C., with a $10 million backing from two companies, one of which is International Media Investments, a United Arab Emirates-based investment fund.

The Axios report noted that the source of the funding is a U.S.-based individual who was not named and IMI. A representative did not return a request for comment on the breakdown of the funding.

The outlet is set to launch in September.

The news came Saturday via an Axios report. McGann confirmed it on her Twitter, writing, “We’ll have more news soon, but for now, I’m delighted to get to say that I’m in the trenches with @kaysteiger, our politics and ideas editor, and @TomNagorski, our global editor. They’re building teams of reporters and experts right now.”

She went on, “Also in the mix is @mattyglesias, who is coming on as editor at large to help us think through new formats, particularly on policy, and lead through example with his own contributions.”

McGann linked to a page of 21 job listings that described the site as “Confidential.” The Axios report said about 24 staffers have already been hired.

“Our goal is to create a radically different publication, one that uses a distinct set of formats to deliver a nuanced and comprehensive view of the most important stories of the day.  We are hiring journalists excited to get in on the ground floor and help us shape our identity,” says the listings page.

The outlet will be funded by advertising and sponsorships of its editorial and live events, Bauman says, and there is a plan in place to launch a consulting line down the road.

Kylie Jenner Reveals What Gives Her Pleasure in ‘Playboy’