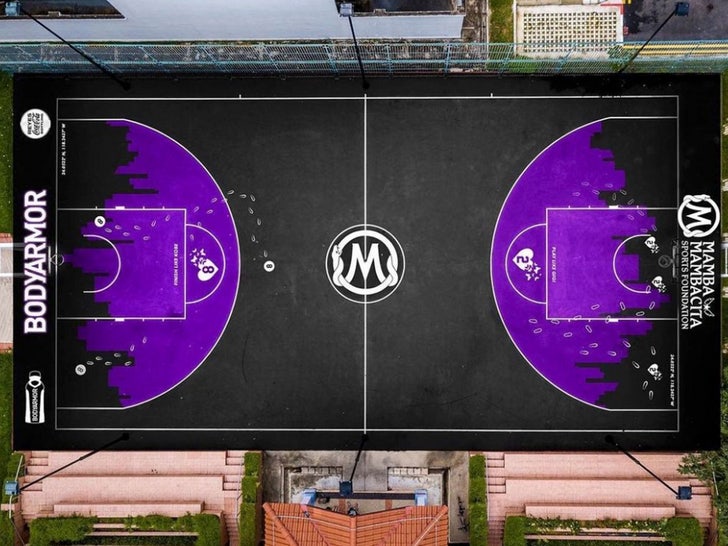 A court with homages to Kobe and Gianna Bryant could be cropping up at a local park near you … ’cause Vanessa Bryant just announced plans to renovate courts across the country with Mamba and Mambacita themes.

Vanessa posted the news on her Instagram page on Wednesday … saying in collaboration with BodyArmor and the Mamba & Mambacita Sports Foundation, 10 courts throughout the U.S. will be renovated, and feature nods to Kobe and Gigi.

Vanessa and BodyArmor shared a “sneak peek” of what the courts will look like … and they’re set to feature a few nods to Kobe and Gigi, including the Nos. 8 and 2 (jersey digits Kobe and Gigi wore in their basketball careers) just above the keys.

“I’m going to make sure this foundation gets bigger than the Ronald McDonald House,” Repole told the Boardroom following the generous gift.

“It’s not just about getting them the physical tools or on the courts in the right uniforms. It’s about what it does for kids mentally and confidence-wise.” 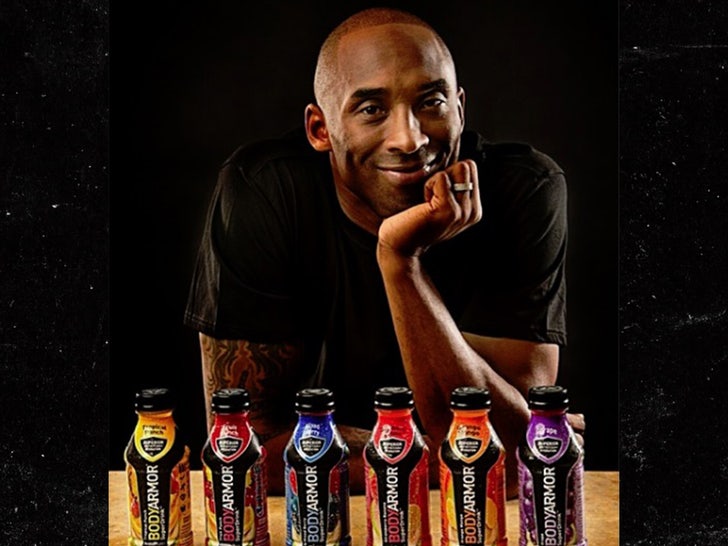 “I wouldn’t let BodyArmor fail with Kobe,” Repole said, “and I’m going to make sure I’m by [Vanessa’s] side, step by step to make this foundation as big as it can be.”