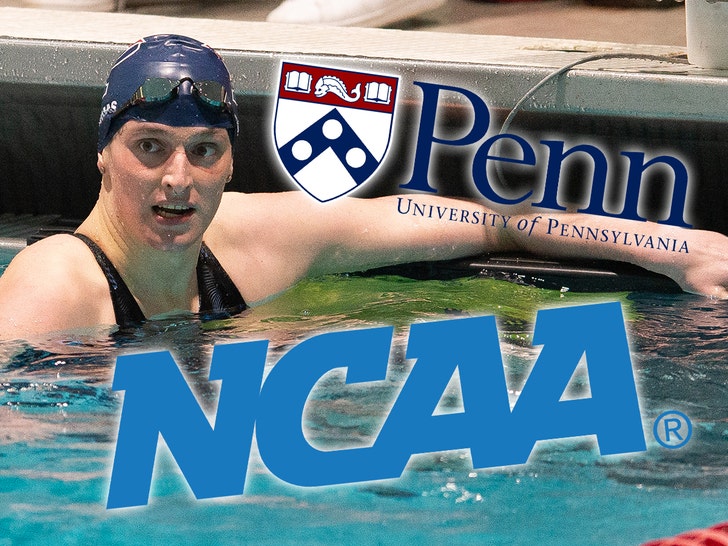 Lia Thomas, the openly transgender NCAA championship swimmer, has been nominated by the University of Pennsylvania for one of the most prestigious awards in college athletics … NCAA Women of the Year.

UPenn nominated 22-year-old Thomas … for the honor designed to recognize “female student-athletes who have exhausted their eligibility and distinguished themselves in their community, in athletics and in academics throughout their college careers.”

Thomas, of course, was dominant this season for the Ivy League school — even winning the 500-yard freestyle event at the NCAA championship meet (she defeated Olympic silver medalist Emma Weyant by nearly 2 seconds) … but it wasn’t without controversy. 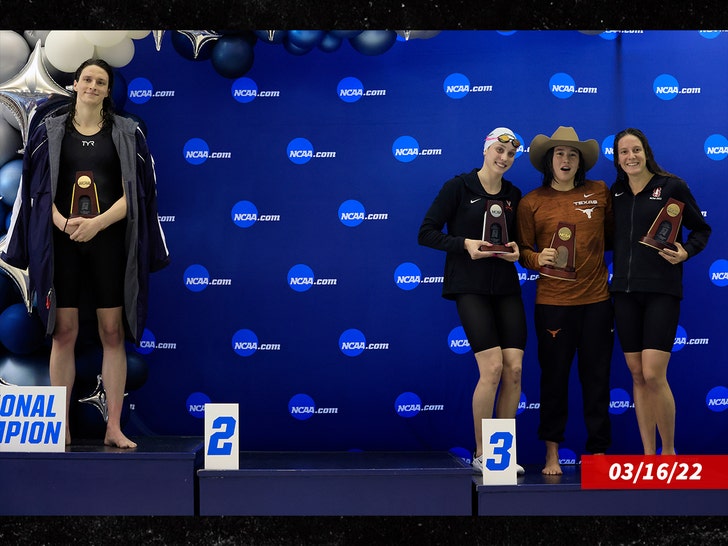 Lia, prior to transitioning, was a member of the men’s swimming team at UPenn … however, Thomas didn’t enjoy nearly the same success.

Many people, including 16 people from Lia’s own team, penned a unanimous letter to university officials asking them to support stricter rules for Thomas and other future transgender athletes.

“However, we also recognize that when it comes to sports competition, that the biology of sex is a separate issue from someone’s gender identity,” the letter read, “Biologically, Lia holds an unfair advantage over competition in the women’s category, as evidenced by her rankings that have bounced from #462 as a male to #1 as a female.”

As a result of the backlash, the NCAA did alter rules governing transgender athletes … however, the regulations — which would’ve prevented Lia from competing so soon after transitioning — were not in effect last swim season.

Thomas is one of 577 athletes (each eligible university or college can nominate up to two women) across divisions I, II, and III … comprising women from 23 different sports.

Kaia Gerber & Jacob Elordi Step Out Together in N.Y.C., Plus Emma Roberts, Kendall Jenner and More