Ulrika Jonsson, 51, has announed she is now officially divorced from her third husband Brian Monet.

They share an 11-year-old son – Ulrika has four children in total.

The former Gladiators host announced the news to her 31,000 followers on her Instagram page.

Sharing a picture of the divorce certificate, Ulrika penned a message alongside it, the caption read: “So this happened on Thursday.

“You know when you’ve waited for something for so long but it still catches your breath and your eyes sting with tears when it finally arrives. 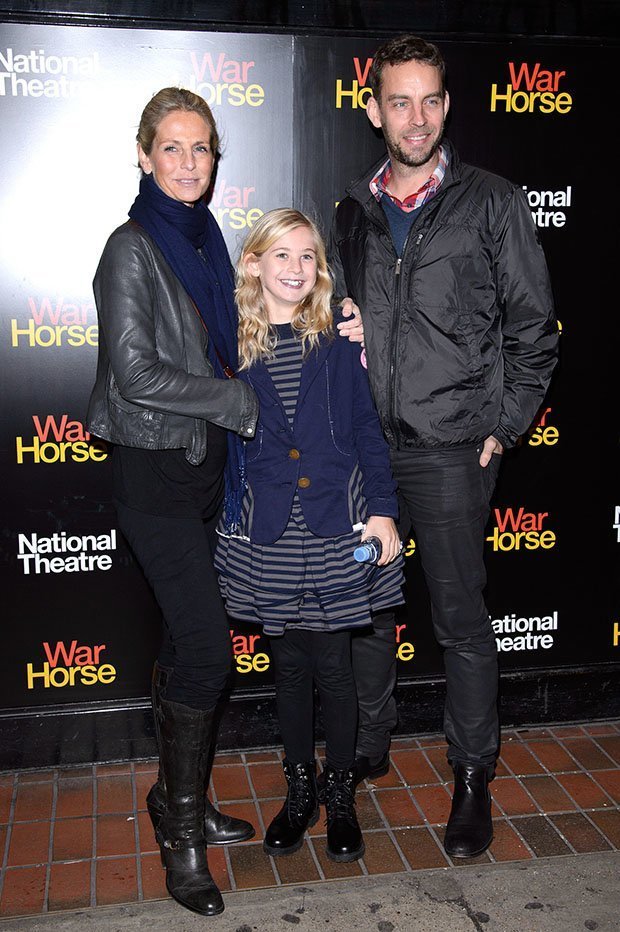 “Obvs in my head I had checked out a long time ago but it was a little like living in Hotel California….

“Amazing to think you have a gorgeous ceremony and 13 years together and it’s all ended in an email.”

The divorce comes after Ulrika claimed herself and her former spouse had only had sex once in eight-and-a-half-years.

Speaking to The Sun, Ulrika spilled: “Nearly two years ago, just before my 50th birthday, I remember thinking I might have to just accept that I would never have sex ever again.

“The reason I thought this is because I had not had sex for four and half years. And the time before that was four years prior. I was living in a sexless marriage for nearly a decade.

“That just didn’t feel right. It felt unnatural and as if part of my life was over.”