Tom Jones started his singing career in the 1960s and has since become known for his classic hits She’s A Lady, Sexbomb and Its Not Unusual. Tom has been a judge on The Voice UK since 2012 when the series first started and tonight continues in the latest series of the popular talent show. But what is known of his marriage to wife Linda?

How did Tom Jones and wife Linda meet?

Tom and wife Melinda Trenchard were married 59 years before Linda died in 2016.

The couple were childhood sweethearts having first met as teenagers at school. 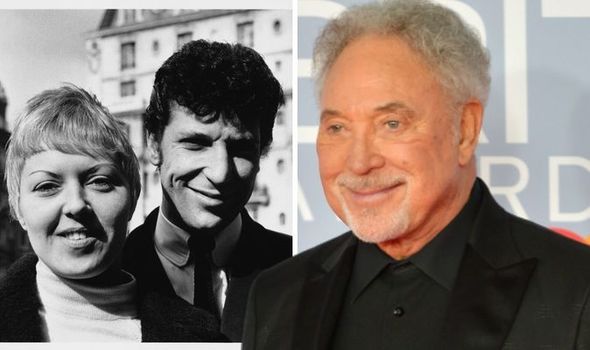 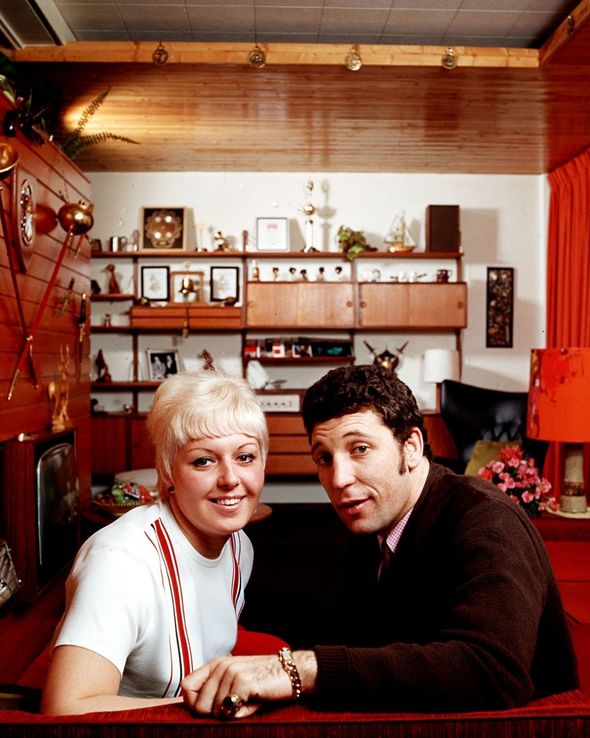 Tom has previously spoken of how they first hit it off while talking as part of a Radio 2 documentary marking his 80th birthday.

In the documentary, he explained it was her legs which first caught his eye, saying: “I remember her playing marbles and I thought, ‘My God, what great legs she’s got’.

“And then she stood up, and she was as pretty in the face as her legs were.

“Then we started playing kiss-chase. I felt different when I kissed her, and she felt the same way. We started dancing together when we were 15. 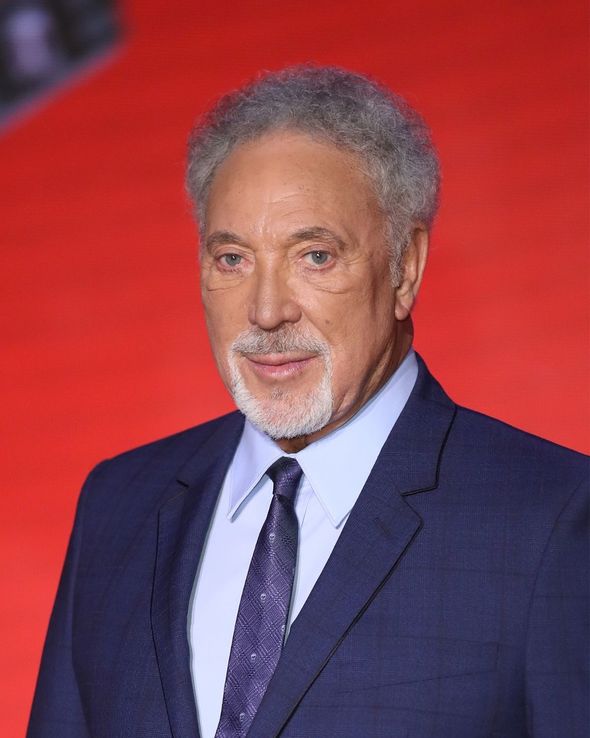 “She would look great. She was the best-looking girl around there, and we got together. It was magic.”

Sir Tom has since spoken of how he and Linda were “soulmates”, saying: “We’re both Welsh and both laugh at the same things.

“After the passion in our marriage died down, we became soulmates.

“Even if I could have foreseen my fame, I still would have married Linda.”

DON’T MISS…
Tom Jones Engelbert Humperdinck feud: What happened between them? [INSIGHT]
Tom Jones speaks out as tearful display on The Voice UK airs [EXPLAINER]
Tom Jones left in tears on The Voice after message from Stevie Wonder [INSIGHT]

After Linda’s death, Tom opened up how music has helped him with his grief.

While appearing on Lorraine in 2017, he said: “When she passed it was sudden.

“In April she found out she had lung cancer and it was too late it was terminal.

“It was very very quick so it really knocked the stuffing out of me because we had been together since we were kids. 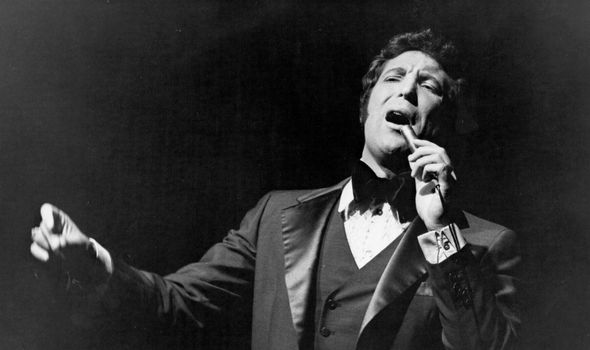 “We were kids together, and she’s always been there so it was a strange thing I didn’t know whether I would be able to carry on.”

Tom went on to say: “[music] saved my life, it’s saving my life. Music is more important even to me now than it was before.”

The Voice UK will air tonight on ITV at 8.30pm.