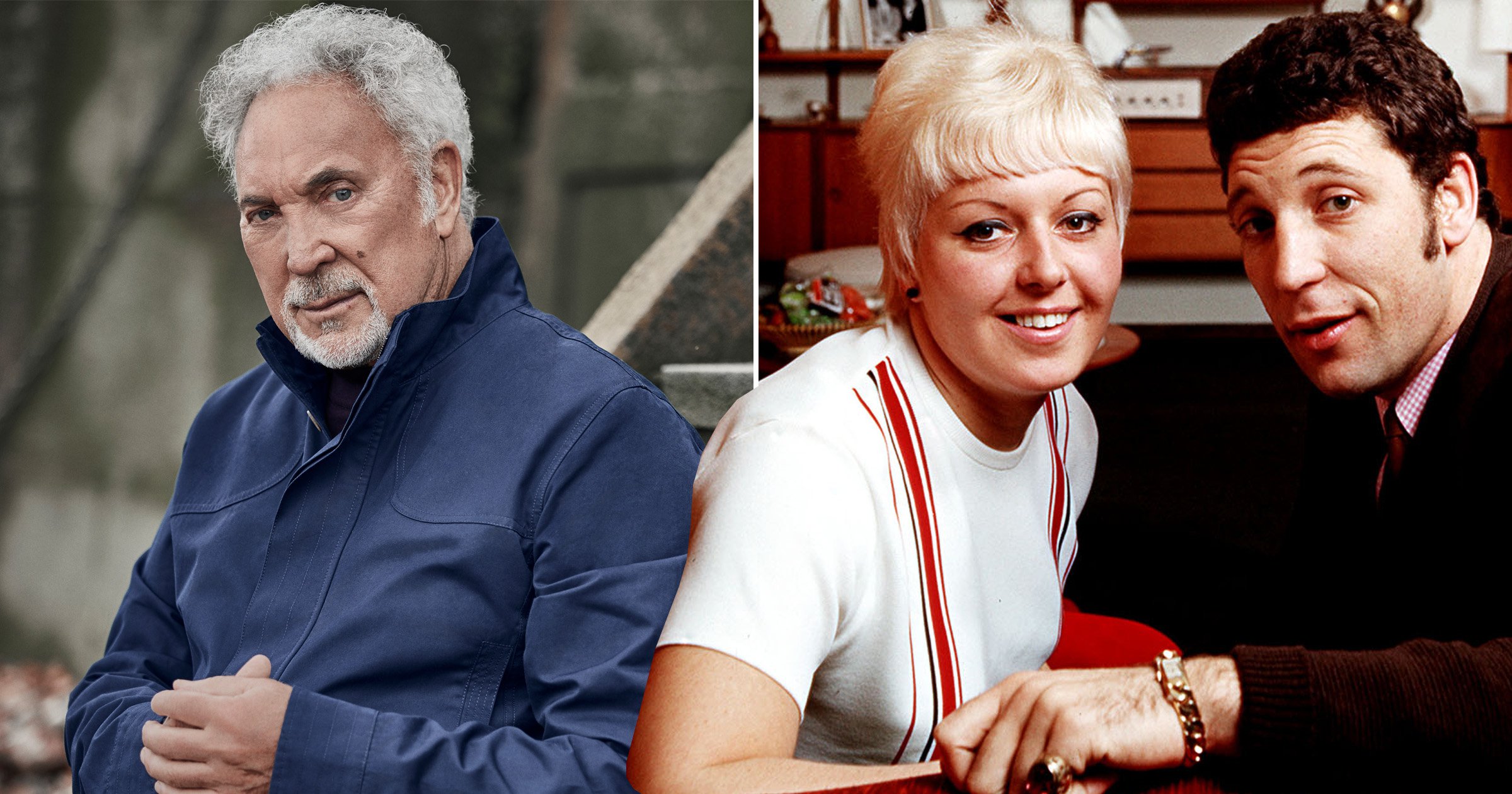 Sir Tom Jones has accepted he’ll never love again after the death of his wife of 59 years to cancer in 2016.

The 80-year-old pop star has been open in the past about how difficult he found wife Linda’s death, but he’s now shared an even more touching tribute to the woman he described as ‘a part of me’.

When asked on The Joe Wicks Podcast if he saw love in his future at all, Sir Tom answered emphatically: ‘No, I’ll never love again, there was one love of my life, and that was Linda.

‘Y’know, I have friends and stuff. I’m glad we had our lives together but I wish she was here now; we would be old together.’

During the interview, Sir Tom also revealed how he thought ‘my life was over’ when Linda died, as she’d always been there for him.

Explaining their meeting as children, and before sex came into the equation, the Welsh icon declared: ‘I was in love with my wife as a kid’.

Calling their lengthy relationship a ‘wonderful thing’, he said: ‘We grew up together and we loved one another ever since we saw one another.’

Sir Tom also spoke about the change of pace in his life now he’s hit his ninth decade.

‘When you get older you’re not clubbing like you used to be. You’re not out and about like that.

‘I’m a lot calmer now, it’s a part of my life now that I’m enjoying, knowing that I’ve done a lot of stuff in the past, with the drinking, and a lot of shows – a lot of high-energy stuff.

‘Now I can sort of calm down a bit, now that I’m older, and take my time with things.

‘Again, I’m waiting to get back on the road – but not two shows a night anymore!’

Sir Tom has lots of new material to tour, having scored his first number one album in 20 years this year with Surrounded By Time.

Earlier this year, he admitted he had never realised the extent of his late wife’s homesickness until he found notes after her death.

‘She wrote: “When Tom moved his mother and father and sister out, I thought, ‘Oh my god, that means we’re not going to go back for a while…’”

‘She was always on about coming home, and we were going to do it – we started looking at places over here.

‘Then of course she got sick. So I’ve done it, I’ve moved and I’ve got her ashes with me.’

The singer moved into a London flat after Linda’s death.

For more stories like this, check our entertainment page.

Follow Metro.co.uk Entertainment on Twitter and Facebook for the latest celeb and entertainment updates. You can now also get Metro.co.uk articles sent straight to your device. Sign up for our daily push alerts here.