Jenni Falconer, 43, has been a guest presenter on This Morning on many occasions.

Back in 2011, the star stepped in for Holly Willoughby, 38, when she was on maternity leave, and has since been a part of the show many more times.

And now the radio host, who has her own podcast called RunPod, admitted she wants to join the show once again.

In an interview with Express.co.uk, she said: “I’d love to do This Morning. Definitely, I’m so up for that.”

I’d love to do This Morning

Jenni has also had stints on ITV show Lorraine, replacing host Lorraine Kelly when she is on leave.

The star continued: “I’m here for that whenever there’s an opportunity!

“I would always be willing to go back to those, I love them.”

As well as a successful TV career, Jenni is busy presenting on Heart Radio.

Elsewhere, the mother-of-one also spoke out about her health condition, Raynaud’s disease.

Raynaud’s disease affects your blood circulation when you’re cold, anxious, stressed which means your fingers or toes may change colour, according to NHS. 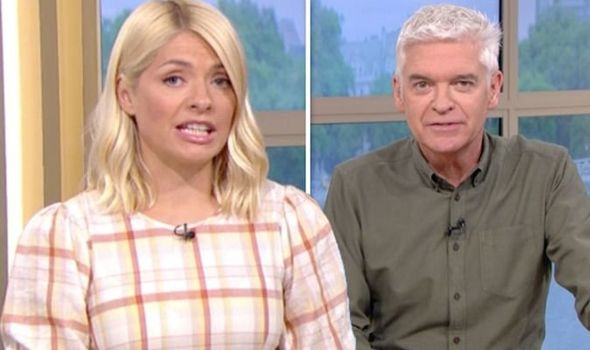 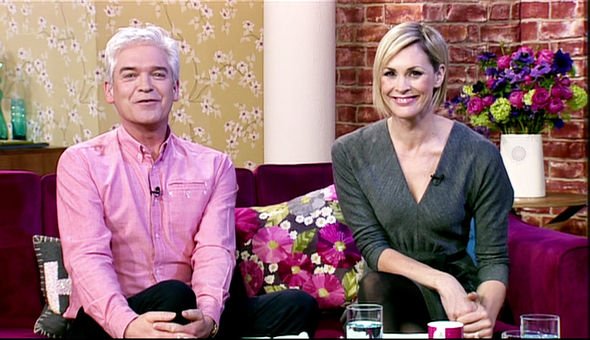 Speaking about being open with the condition on her Instagram, Jenni said: “I wanted to show how weird it looked. It’s a bit freaky, little bit painful and I thought I would share it with everyone.”

She continued: “There’s a lot of people who have it and they don’t know what it is.”

Explaining what it is, she went on: “It’s triggered by cold weather but I can also be on holiday on the beach and a cold gust of wind hits and I get it.

“The painful part is when you get a pins and needles feeling like prickly and sharp.

Meanwhile, Jenni has released a brand new podcast focused on her passion for running. 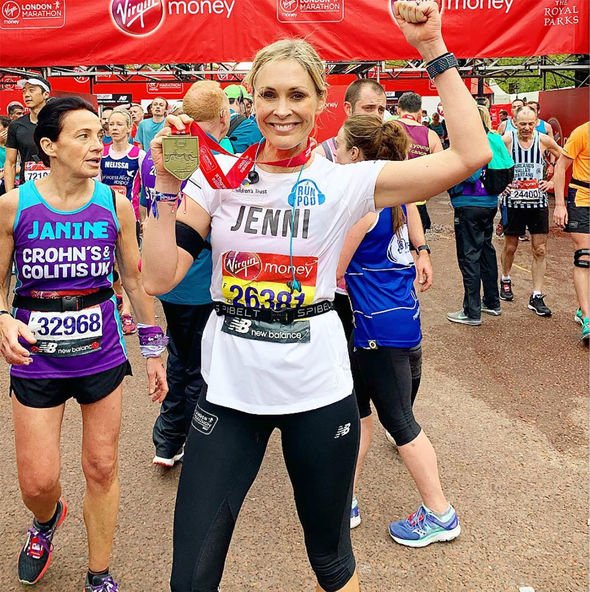 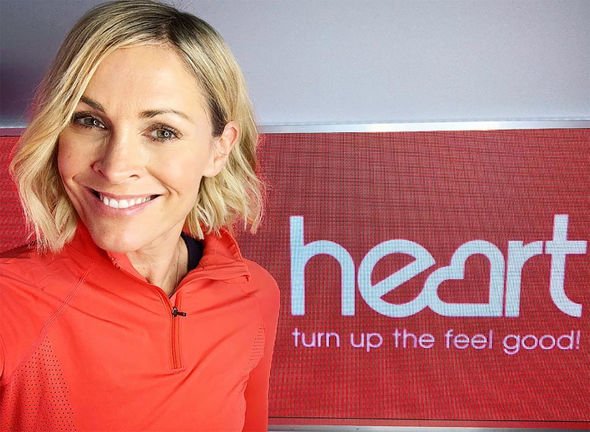 The Heart Radio star’s podcast, RunPod, sees her speak to many professional runners plus celebrities who have an interest in the sport.

Jenni revealed more information about the podcast on her Instagram account after running the London Marathon on Sunday.

Beside an image of herself with her medal, she said: “After yesterday’s excitement of the London Marathon, plenty of people will feel inspired… to get their trainers on and possibly try running for the first time, or maybe get back out there after a break from fitness or perhaps apply for London 2020 to get your own marathon PB.

“Well this new episode of #RunPod is for YOU! It’s also brilliant for anyone who took part in yesterday’s big event and is now looking for recovery tips. Want to know when you can start running again? You’ll get your answer here.”

She continued: “I’m joined by brilliant run coach, Lewis Moses aka @newlevelscoaching, who has the RunPod equivalent of ‘Couch to Runner Extraordinaire’. Training advice, trainer tips, and a ton of extra invaluable pointers which will absolutely help you!”