Home » Celebrities » The ‘Fantastic Beasts 3’ Premiere Date Was Pushed To 2022, So Keep On Waiting

It looks like the magic has gotten put on hold again, and for fans of Harry Potter, this means storing those Nimbus 2000s away for another year. The Fantastic Beasts 3 premiere date was officially pushed to 2022, so fans will have to wait even longer to see what’s next for Newt Scamander (Eddie Redmayne). While the third film in the franchise was originally set to be released mid-November 2021, production was delayed due to the coronavirus pandemic.

The news of the pushed remiere date comes just days after Johnny Depp announced he was asked to step down from his role as Gellert Grindelwald. As of Nov. 9, the role was being recast. According to Variety, the scenes with Depp had not been shot yet, so (luckily) the casting change shouldn’t mess with the film’s production timeline. That said, this means they’ll have to find someone to take the role, and fast, since the infamous dark wizard is a central part of the plot.

With the new premiere date, however, it looks like they’ll have plenty of time to make any necessary recast-related plot changes since Fantastic Beasts 3 is now set to be released on July 15, 2022. While this is the first time a Fantastic Beasts film is premiering in the summer (it usually comes out around Thanksgiving), Potter fans will remember this bittersweet date. 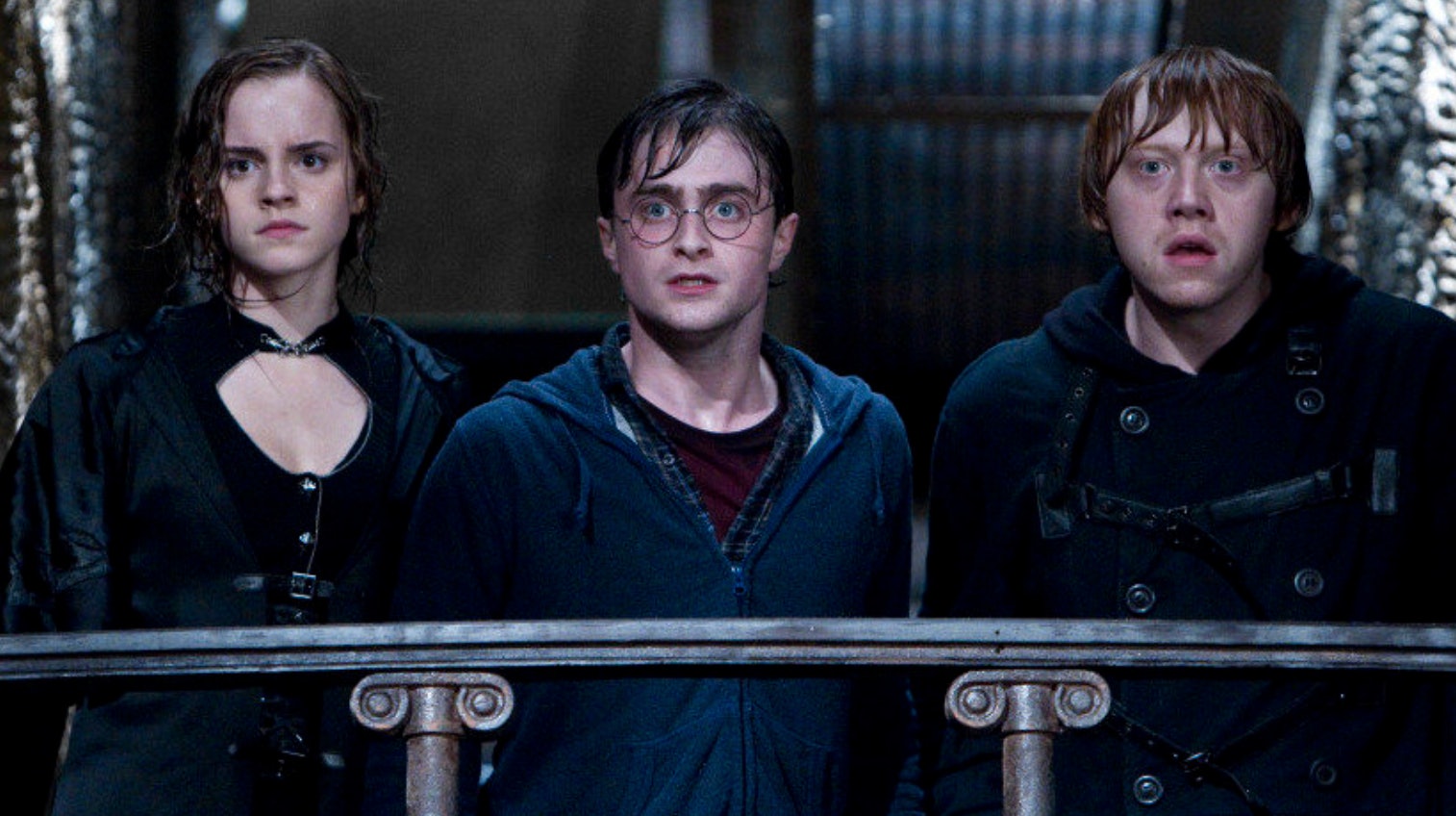 Harry Potter and the Deathly Hallows Part 2 also premiered on July 15 back in 2011, concluding the on-screen adventures of Harry, Hermione, and Ron. Eleven years later, fans of the potter universe will get to see the dark history of Grindelwald unfold further on the same, fandom-loved date.

While the spin-off movie series centers around Magizoologist Newt Scamander (who authored the book entitled Fantastic Beasts and Where to Find Them which the Harry Potter characters reference), the real story is the rise (and eventual fall) of Grindelwald. As the Voldemort before Voldemort, Grindelwald’s history — not to mention wand — is a major plot point of the Harry Potter series. Now, fans are getting to learn more about The Wizarding World through Fantastic Beasts. The five film series is set to span over the course of 19 years with the final movie showcasing the epic Dumbledore-Grindelwald duel of 1945.

With this new premiere push, however, it looks like fans will have to wait even longer to see how that historic battle plays out.