The Apprentice: Ryan-Mark and Lewis ride a rollercoaster

Ryan-Mark Parsons, who competed on The Apprentice in 2019, has dished on life behind-the-scenes and his off-screen relationship with business stalwart Lord Alan Sugar. Although he didn’t make it to the final, the columnist made history being the youngest-ever candidate to appear in the BBC series.

The 20-year-old praised Lord Sugar but admitted he often “took the mick” out of the young entrepreneur.

Ryan-Mark revealed that The Apprentice host even likened him to Conservative MP and Leader of the House of Commons Jacob Rees-Mogg.

“I really like Lord Sugar as a personality,” Ryan-Mark commented. “He would take the mick out of me a lot off-camera.

“Even when we were in the boardroom he would say all sorts of things about Harrods.” 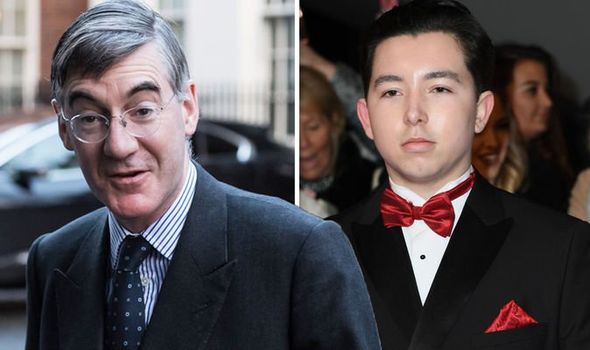 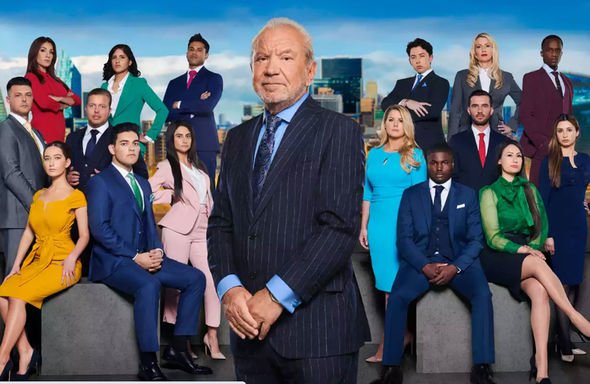 The commentator began his career working as a luxury womenswear consultant at the world-renowned store Harrods in Knightsbridge, London.

“He said I would ride one of those Victorian bicycles.”

The former Apprentice contestant explained it was those candid moments behind the scenes that viewers don’t often get to see. 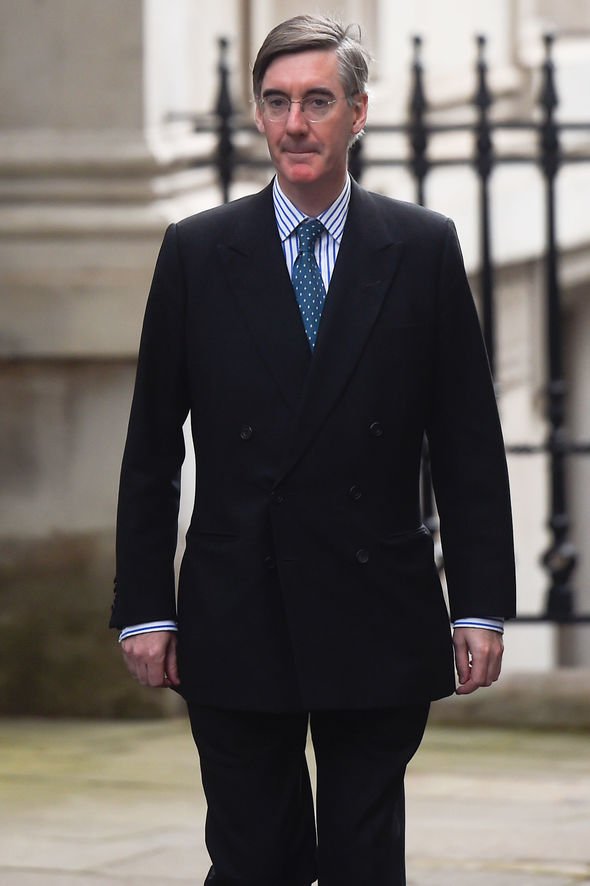 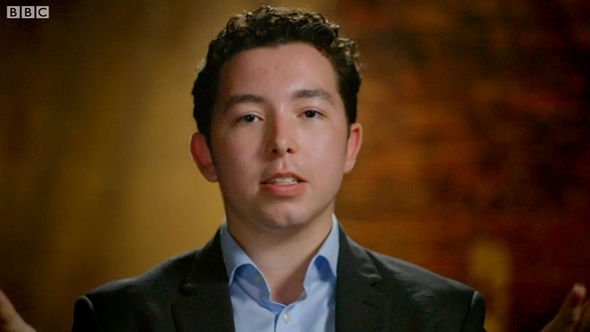 “A lot of the things you didn’t actually see on TV that he said to us in the boardroom and to me specifically,” Ryan-Mark commented.

“I like that about him. We had good banter between us.”

Since his BBC debut, the entrepreneur has successfully made his transition into the world of broadcasting.

As a columnist and on-screen personality, Ryan Mark has featured on Good Morning Britain and talkRadio to name just a few.

He is now appearing in BBC One’s Eating With My Ex, where he will come face-to-face with an old flame.

The show sees former couples reunite over a meal, with tense conversations, awkward moments and truths being exposed.

The small-screen star admitted he initially had some reservations about signing up.

“It wasn’t on my radar and when the opportunity arose, I thought that it would be an amazing chance to speak with my ex and really work through the issues that we encountered,” Ryan-Mark commented.

Speaking about the former couple’s date, he confessed: “That was the first time that I had seen him in a long time and that was awkward, I guess, having that first encounter after a big break.

“And just hearing what he had to say was quite awkward and uncomfortable.

“Getting confronted with the truth in front of cameras, production and diners – that was altogether unpleasant.”

Eating With My Ex airs Saturday on BBC One at 12.05am and is also available to stream on BBC Three.