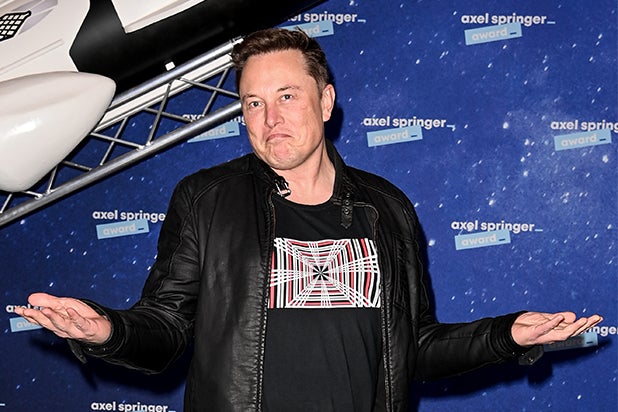 Tesla CEO Elon Musk continued to get the company into trouble with the Securities and Exchange Commission last year because of his reckless Twitter habits, according to a new report from the Wall Street Journal.

The Journal reported Tuesday that it had recently acquired documents from last May when the SEC wrote Tesla a letter chiding the company for not complying with a court order to review his social media posts. In 2019 and 2020 Musk posted several tweets about Tesla’s stock price and its solar roof production but the tweets were sent without “required preapproval” from Tesla’s lawyers, the SEC said. According to the Journal the SEC sent at least two separate letters warning Tesla about Musk’s Twitter.

In May of last year an unnamed senior SEC official in San Francisco told Tesla in a letter it had “failed to enforce these procedures and controls despite repeated violations by Mr. Musk” and added, “Tesla has abdicated the duties required of it by the court’s order.”

The Wall Street Journal didn’t specify in its report which tweets ran afoul of the SEC or if they’d since been deleted, but did note that the warning letters between the SEC and Tesla weren’t previously reported on.

The court order the SEC is referring to dates back to September 2018, when Tesla settled a case with the SEC after it alleged Musk had committed fraud when posting several tweets about taking the company private at a joke price of “$420 per share.” Tesla remains a public company.

The company and Musk each had to pay $20 million to settle the case, and part of the settlements included Tesla agreeing to have its corporate lawyers review any public statements Musk made on social media. Another part of the settlement included Musk stepping down as chairman of Tesla’s board, though he remains CEO.

Essentially under the court order, if Musk wants to post a tweet, he’s supposed to have it preapproved by the Tesla lawyers first, something the SEC said after the settlement was not happening.

Musk has been more than clear – often on Twitter – about his feelings toward the SEC. He openly detests the agency, and even mocked it online shortly after settling the fraud case three years ago and called it the “short seller enrichment commission.” In a statement provided to TheWrap in 2018, Musk called the SEC’s case against Tesla “unjustified.”