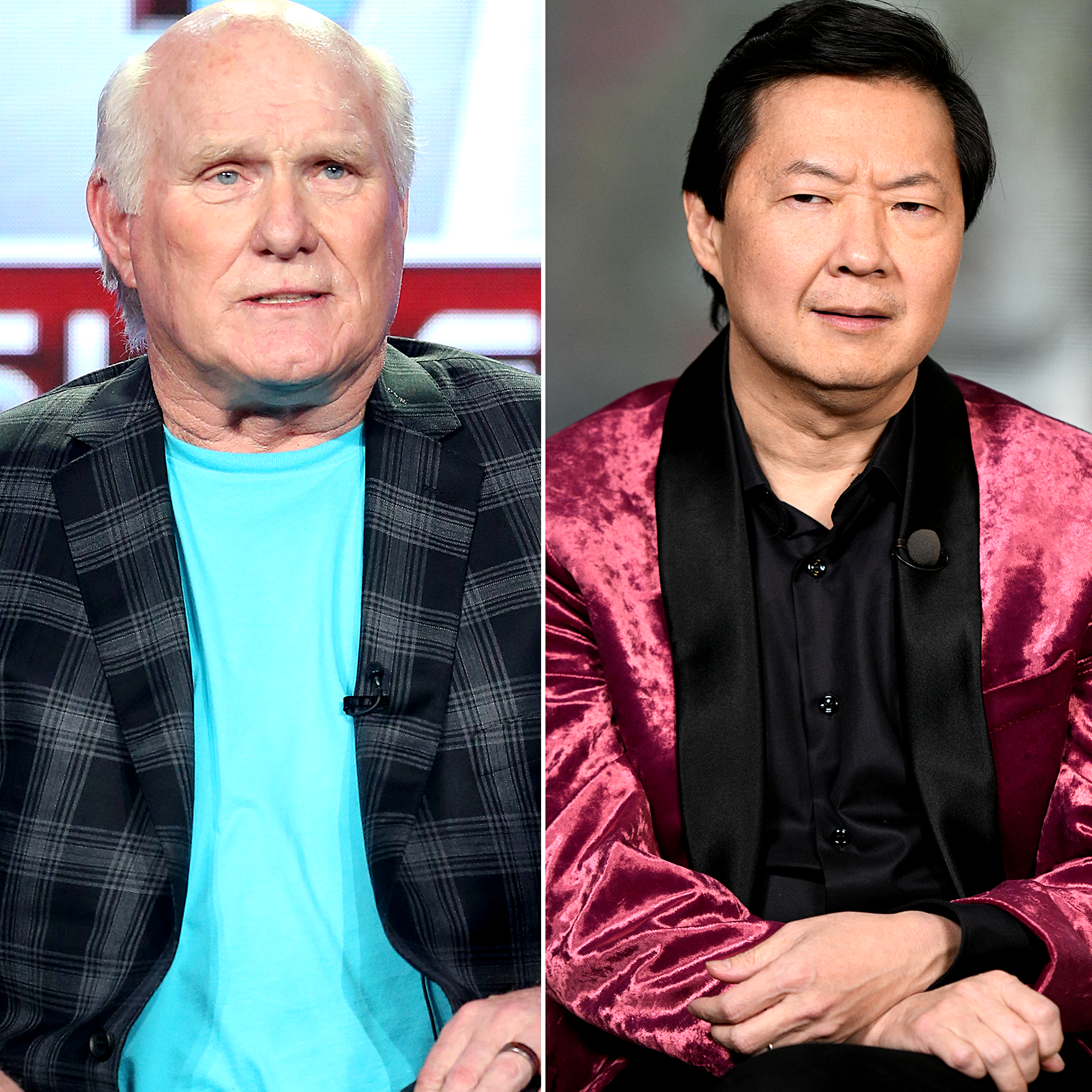 Terry Bradshaw issued an apology after making an offensive comment about Ken Jeong.

While discussing his stint on The Masked Singer during Fox’s upfront presentation on Monday, May 13, the former NFL quarterback, 70, mistakenly said he was “kicked off by Alan Thicke.” He meant judge Robin Thicke and not the singer’s actor father, who died in December 2016.

Bradshaw then said that he was also eliminated by “the little short guy from Japan,” an apparent reference to Jeong, who is of Korean descent.

In the wake of the controversy, the Fox NFL Sunday cohost expressed remorse for his remark.

“I made an insensitive remark today about Ken, who I’ve known for some time,” he said in a statement to Us Weekly. “I’ve spoken to him about the importance of cultural respect and apologized for my offensive comments. I would like to also apologize to the Asian American community for my insensitivity.”

The former Dr. Ken star, who has yet to publicly speak out about Bradshaw’s comment, opened up in August 2018 about the importance of working on The Masked Singer, which was adapted from South Korea’s program King of Mask Singer.

“It’s the most popular show in Korea and it’s my mom’s favorite show,” he told Variety. “[My parents are] so into the show that when I was offered to be a panelist on the show, my mom was like, ‘You’ve got to do this. You’ve got to do this.’ It’s as simple as that. My Korean mom told me to be on Masked Singer.”

The Masked Singer premiered on Fox in January with Jeong, Robin, Jenny McCarthy and Nicole Scherzinger serving as panelists. T-Pain won season 1. The singing competition has been picked up for two more seasons, with the third set to premiere after the 2020 Super Bowl.

Us Weekly has reached out to Fox and Jeong for comment.