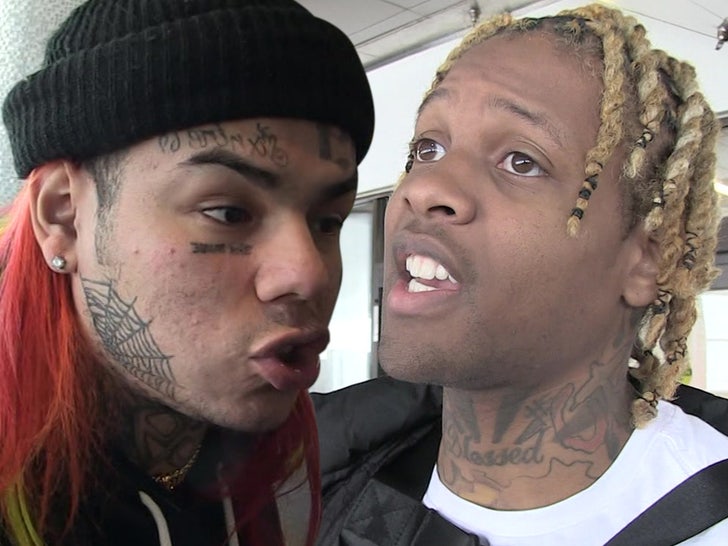 Tekashi 6ix9ine is full steam ahead resuming his rap career, following a hiatus spurned by his 2020 Tattletales album … which the culture stamped a sophomore slump.

For his new video ‘GINÉ’, all the Tekashi tricks appear to be intact: voluptuous models twerkin’ in murky paint water, multi-colored backdrops and beef. Plenty of it.

Midway in the video at the 1:25 mark, 6ix9ine snuck in the message “Slide 4 Von” — a reference to Lil Durk wanting to avenge the death of his slain OTF artist King Von.

The video also serves as a marketing vehicle for an energy drink of the same name, and if you blink, you just might miss it. 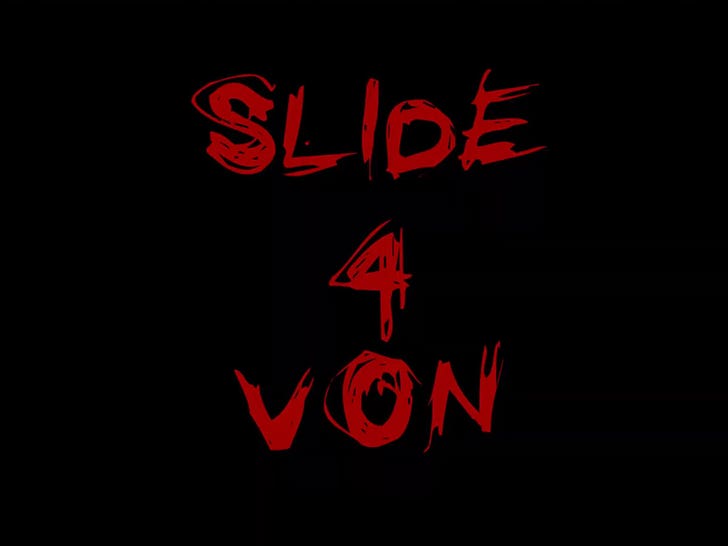 Von was killed in November 2020 during an altercation with Georgia rapper — and NBA YoungBoy affiliate — Quando Rondo‘s crew. Hence the ongoing feud between Durk and Youngboy.

His posthumous album “What It Means to Be King” still managed to impress fans enough to reach No. 2 on the Billboard 200 chart upon its release.

6ix9ine, on the other hand, has ZERO dogs in the fight but still timed the disrespectful King Von message to coincide with his Durk-aimed lyrics, “You a bitch, I know you wouldn’t rob for your homie. I knew you wouldn’t ride by your doley.”

Lil Durk famously dismissed 6ix9ine on Drake‘s “Laugh Now, Cry Later” single back in 2020 — so this beef’s been cooking for a while now.

Below the belt or not, it would benefit Tekashi for the song to do well. He’s currently facing a $2 million lawsuit for breaching a concert contract.