Home » Celebrities » Teenage Dutch Princess Catharina-Amalia, heir to the throne, says she’s not ready to be queen in book 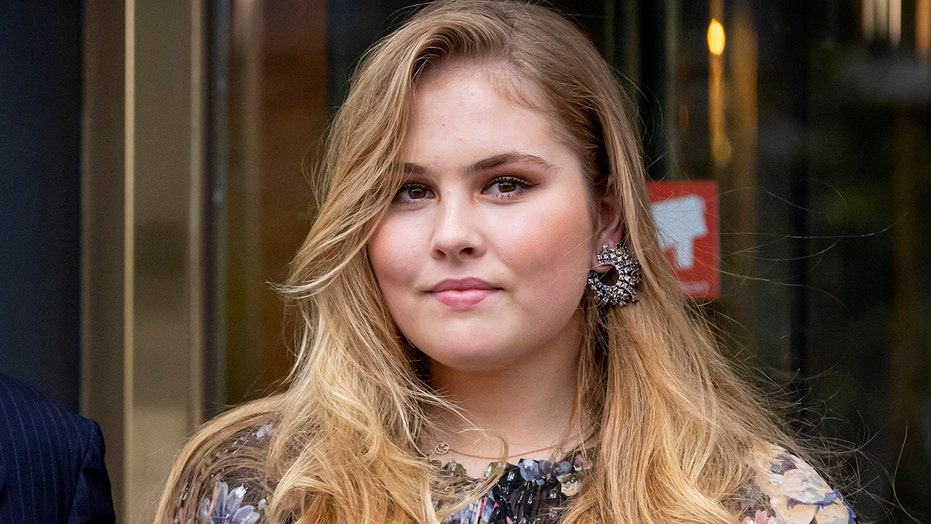 Princess Catharina-Amalia of The Netherlands is in no rush to be queen.

The revelation was made on Tuesday in an authorized book about the eldest daughter and heir of Dutch King Willem-Alexander, which was released three weeks before her 18th birthday.

The book, titled “Amalia,” delves into Amalia’s school life, her occasional work at a beach bar, her love of horseback riding and her education plans. The princess recently graduated high school and is taking a gap year before going to a university. She’s not yet sure what she will study but says she is interested in history, economics and law.

According to biographer Claudia de Breij, the Dutch royal told her she doesn’t feel ready to be queen and would ask her mother to step in should her father, 54, unexpectedly pass in the near future. 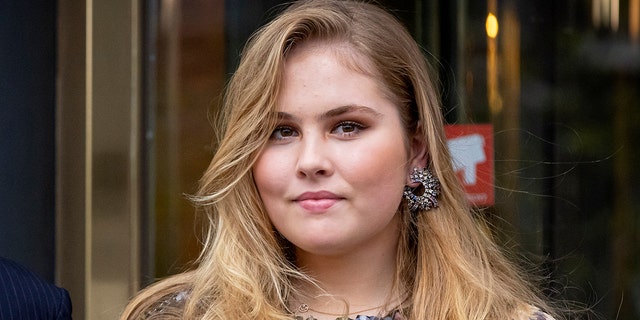 “I said to my father, ‘You just keep on eating healthy and exercising a lot,’” said Amalia, as quoted by People magazine.

“I don’t think it is a taboo,” the princess is quoted as saying in the book. “And it’s not a problem to say that in public. Everybody talks about healthy eating and sport. And that is also very important. But how important is it to maintain your mental health? You can’t have one without the other.”

De Breij wrote the book following a series of meetings over the summer with Amalia. Similar books were published about her father and grandmother around their 18th birthdays as a way of introducing them to the public. 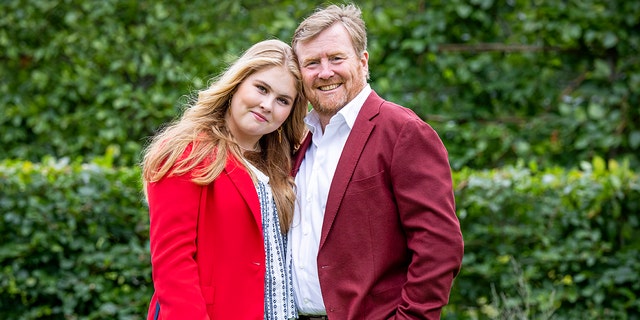 “It’s very cool,” Amalia said of the book in a brief virtual conversation with De Breij released on Twitter by the Dutch Royal House.

“There are a lot of personal things about me in it,” she said. “It’s quite exciting. I think the whole book paints a very beautiful portrait of who I am.”

Earlier this year, Amalia sent a handwritten note to Dutch Prime Minister Mark Rutte informing him that she has decided for the next few years now to accept the allowance – worth some 1.6 million euros ($1.9 million) per year – that she is entitled to receive annually once she turns 18 in December.

Amalia said she would repay the money — which will still be deposited in her account — while she is still a student. The payment is made up of about 300,000 euros directly to the princess and 1.3 million to cover staff costs and other expenses. 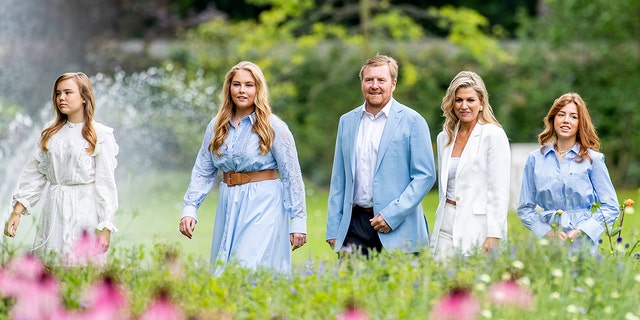 “I find it uncomfortable as long as I can offer little in return and other students have it so much more difficult, especially in these uncertain corona times,” the princess wrote.

Rutte wrote back to congratulate Amalia on graduating high school and said he understood and appreciated her decision.

The move came at a time of declining popularity for the House of Orange in the Netherlands. Amalia’s parents faced harsh criticism last year when they took the family on vacation to their holiday home in Greece amid the COVID-19 pandemic. The family cut short the trip and hurried home after a public outcry at the vacation.

In a video message issued after their return in October last year, a somber Willem-Alexander told the nation: “It hurts to have betrayed your faith in us.”

The vacation did not breach coronavirus restrictions but came just days after the Dutch government introduced what it called a “partial lockdown” in a bid to rein in soaring infections.