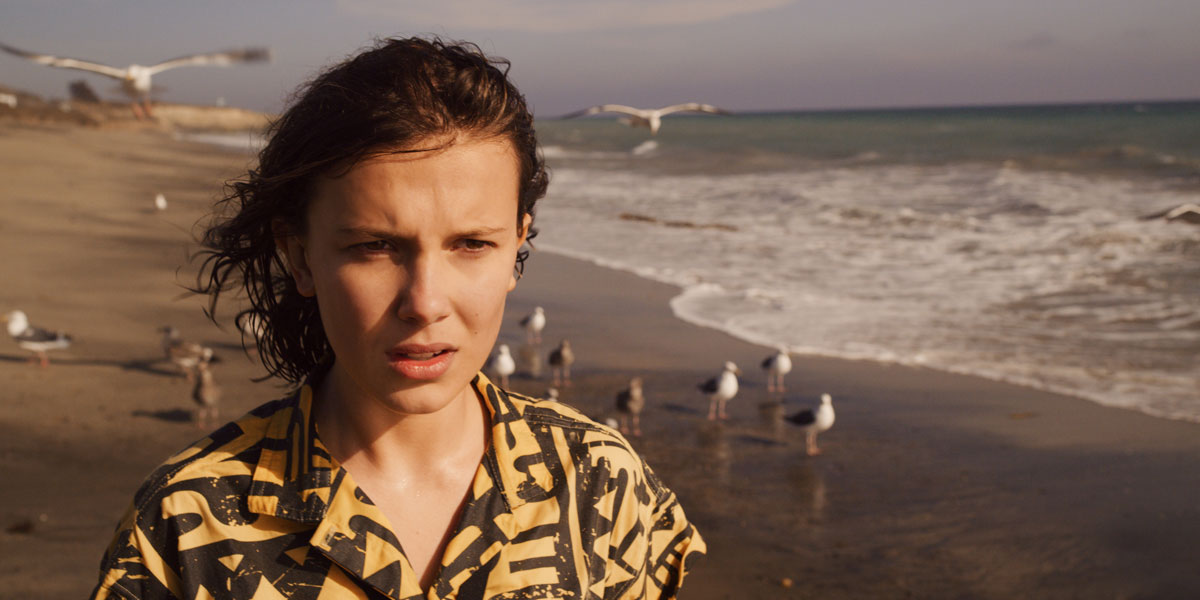 I often find myself subscribing to streaming services when the membership is discounted. After I have binged all of my favorite shows, I tend to cancel my membership. Supposedly, I am a part of a customer demographic who participates in a behavior called “churn and return.” According to the “Digital Media Trends” study by Deloitte, churn and return is practiced by nearly half of millennials, a third of Gen Z and a quarter of Gen X. Churn and returners tend to resubscribe to that same service within a year to once again cancel services after watching their shows. Deloitte’s vice president Kevin Westcott stated that streaming services should focus on retaining these customers by including “social gaming” and “social video” to their platform. Below are a few more highlights from Variety:

Now there’s a name for this behavior: “churn and return,” a term coined by consulting firm Deloitte. It’s most common among younger generations: Nearly half of millennials (47%) and 34% of Gen Z in the U.S. canceled and then resubscribed to the same streaming video service within the following 12 months, according to Deloitte’s latest “Digital Media Trends” study.

Among Gen X consumers, 25% say they’ve engaged in “churn and return” in the last year, while the rates are even lower among Boomers (6%) and Matures (3%), Deloitte found.

The relatively high churn-and-return rates among younger generations means subscription VOD services are losing out on revenue they might otherwise have been able to capture, said Kevin Westcott, vice chairman of Deloitte and the firm’s U.S. technology, media and telecom leader.

According to Westcott, subscription VOD providers need to develop growth strategies that include both social video and social gaming to minimize churn rates. Netflix, for example, has launched an effort to expand its SVOD service with video games — bundled into the core subscription — and recently acquired its first gaming company, Night School Studio.

“While streaming video will continue to gain momentum… these companies will also need to address churn and retention among diverse segments in different markets,” Westcott said.

On average, the six-month churn rate for SVOD services in the U.S. has remained stable at between 36%-38% throughout the pandemic, according to the Deloitte research. The top reason consumers say they dropped an SVOD service was due to the price; No. 2 was because they finished a specific show they signed up to watch, the study found.

I personally would not get turned on by social video and gaming services so I guess I am not their target market (I’m a Gen Xer). Most of the people I know tend to cancel their membership when they either run out of great shows to watch or disposable income to pay for said services. I am assuming that if a streaming service like Netflix or Apple TV added social gaming or video to their platform that would mean a price hike for the membership services. If people are canceling their memberships because of money, which I would assume would be the case for a lot of the younger millennials and Gen Z, then that would defeat the purpose.

I also feel like this study may have missed the fact that a lot of people share services with friends and family (because we are either cheap or broke or both). Since Gen Z prefers to play video games according to this study over staying home to watch movies and TV shows, I wonder if having a separate membership for gaming only would help retain these clients? I feel like when it comes to this study, my middle-aged frugal ass has been canceled out. I’m gonna keep churning and returning until I can find a bundle that’s within my price range of less than $20 a month and includes all of my favorite streaming services like Netflix, HBO, Starz and Apple TV. Until then, they can miss me with trying to entice me with a social video or gaming service. What I want is amazing content that’s reasonably priced. 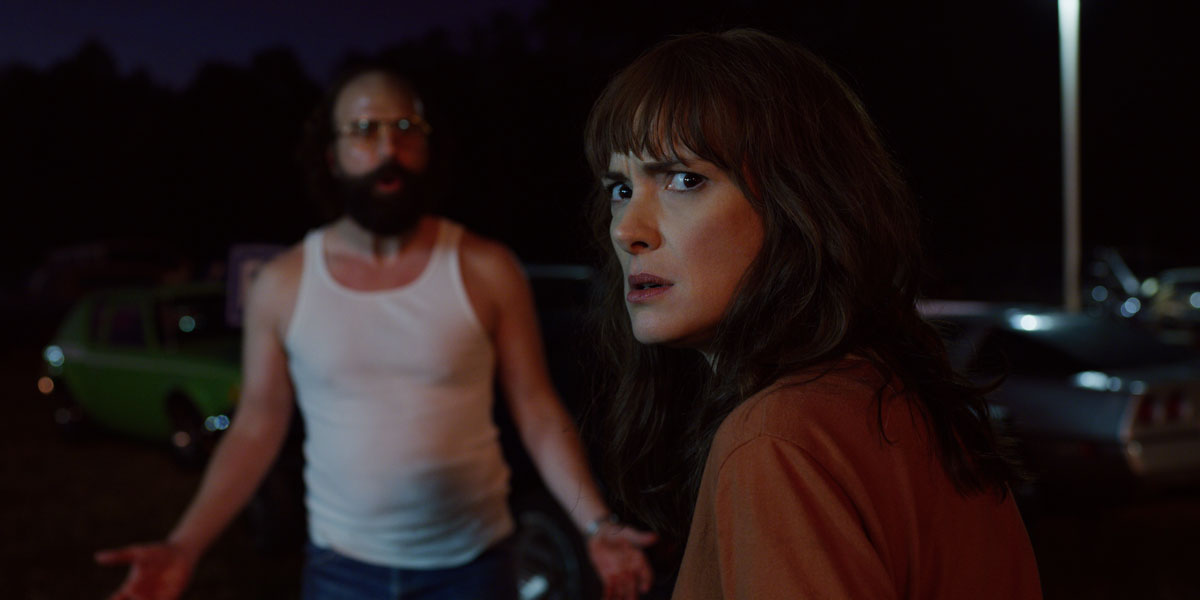 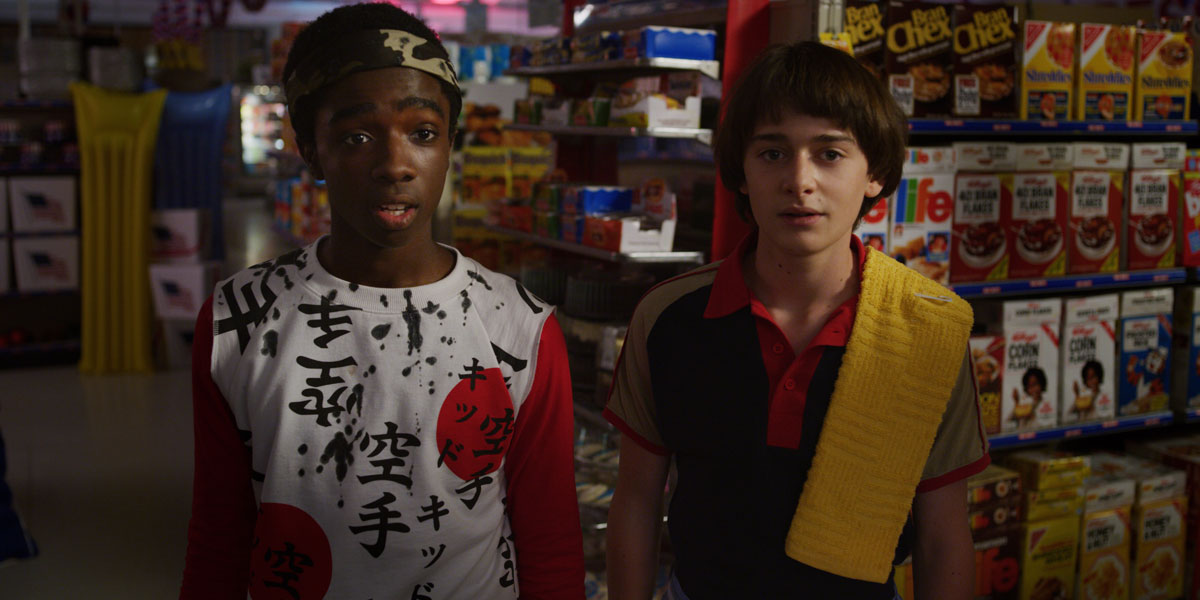 Pippa Middleton Does Her Best Baywatch Impression in St. Barths

Kyle Chrisley: 5 Things To Know About Todd’s Oldest Son, 27, After His Latest Arrest