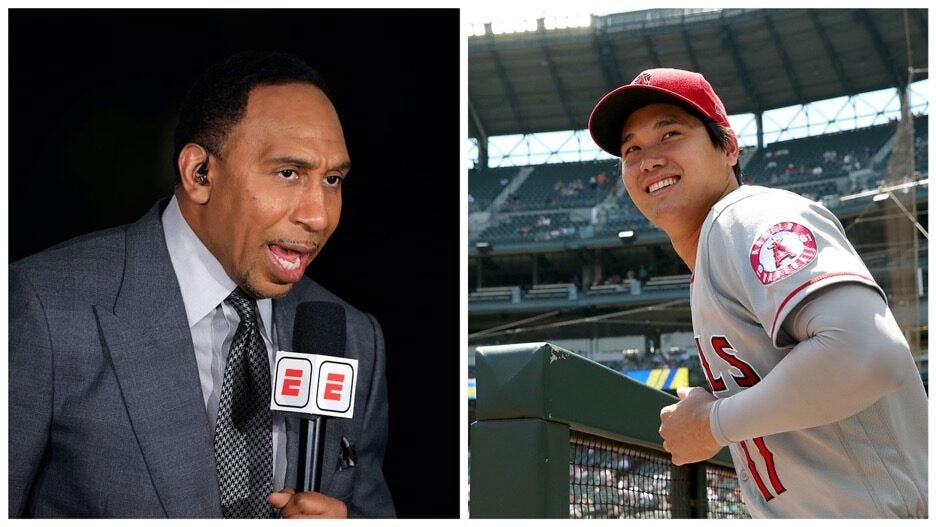 Stephen A. Smith has issued an apology on Twitter for his comments on Shohei Ohtani, the Japanese-born baseball player who will be the first two-way starter in MLB All-Star Game history, saying how one of the most marketable players in baseball not speaking English is “bad for baseball.”

“I understand that baseball is an international sport itself in terms of participation,” Smith said on the show Wednesday. “But when you talk about an audience gravitating to the tube, or to the ballpark, to actually watch you, I don’t think it helps that the number one face is a dude that needs an interpreter, so you can understand what the hell he’s saying in this country.”

After much criticism on the racist and xenophobic nature of his comments, Smith wrote in his apology late Monday that he “screwed up.”

“In this day and age, with all the violence being perpetrated against the Asian community, my comments–albeit unintentional–were clearly insensitive and regrettable,” he said. 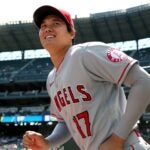 He went on to say that Ohtani is “one of the brightest stars” in baseball and is “making a difference, as it pertains to inclusiveness and leadership.”

Smith also stated that as an African American man, he understands the “damage” that stereotyping has done to the country and should have been more careful and sensitive with his words.

He concluded by saying that he will “happily” expand on his apology more on tomorrow morning’s “First Take.”

Bella Hadid Flips Off The NYPD For Not Wearing Masks: ‘You Guys Look Goofy’ — Pics